You’ve probably watched everything on your watch list by now, and we feel your pain. After all, there’s not much else to do in an isolating time like we’re in now. When you’ve had your fill of trashy TV and repetitive plots, turn to the best documentaries for some much-needed variety.

There’s something so decidedly authentic about docs. Even if the perspective is sometimes biased, hearing these morsels of truth in various forms makes the experience more intimate, and keeps us hooked. Going deep on a specific subject lets us into the filmmaker’s mind, as well as letting us relate to new people in different ways.

Our favorite picks for the best documentaries are a diverse range of flicks that are educational but never boring, with valuable historic gems. These investigative films (a mix of older classics and new, popular picks) explore everything from the corrupt justice system to saving the environment, inspiring viewers with their fresh take on pressing topics.

This documentary is broken into a six-part series and deeply investigates conspiracist group Qanon, and the forces behind this bizarre, dark corner of the web. The series took three years to make, following the filmmaker as he chronicles the Qanon evolution and how they’ve gained political clout by manipulating people and using clever online tactics. This documentary brings never-before-seen access to key members of the group and makes mind-blowing connections between the group and Trump, ex-military operatives, and other mind-blowing reveals. 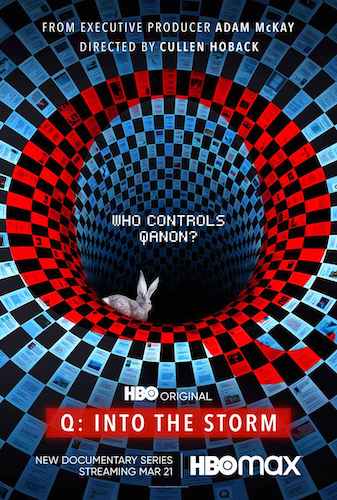 Q: Into The Storm

There have been a handful of food documentaries on why you shouldn’t eat meat, but this is one of the first to warn us why we shouldn’t eat fish. Even fish labeled responsibly sourced and sustainable are hiding some serious secrets. This film explores overfishing in the seafood industry and exposes the world of corruption that exists behind it while encouraging people to go for a plant-based diet. It serves as a warning: those who went pescatarian in order to minimize their carbon footprint will realize that they’re actually doing the opposite. 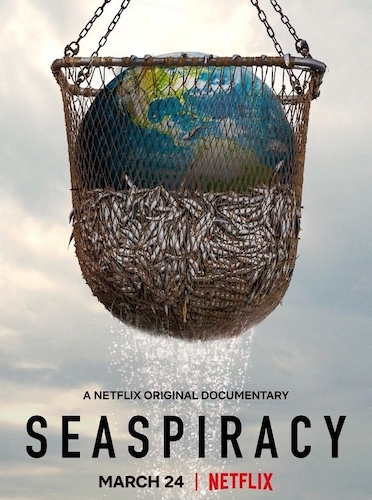 Teenage climate activist Greta Thunberg has become a household name for her straightforward, non-sugar coated mission to stop climate change and save the planet. She’s fearless — anyone who saw her speak at the 2018 United Nations Climate Change Conference knows that. But this doc is a more intimate look at Greta’s story, starting with her school strike for climate action where she stood alone outside the Swedish Parliament, and ending with her epic journey (wind-powered, of course) across the ocean to deliver her now-viral speech at the UN. 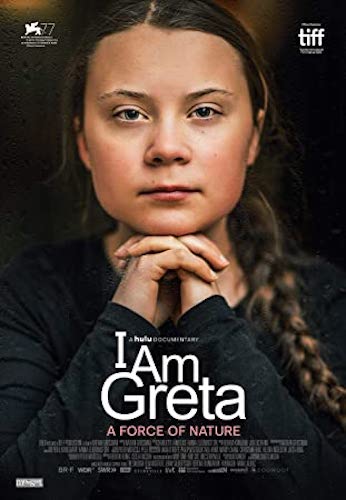 This story is so unimaginable, it sounds like fiction when you first hear it. But this is the very real tale of three brothers, separated at birth in 1980, who eventually meet each other even though they were all adopted by different people. The triplets then go on a quest to discover why they were separated. The result? A very strange (and sinister) mystery behind this eerie coincidence that, when solved, changes our fundamental understanding of human nature. 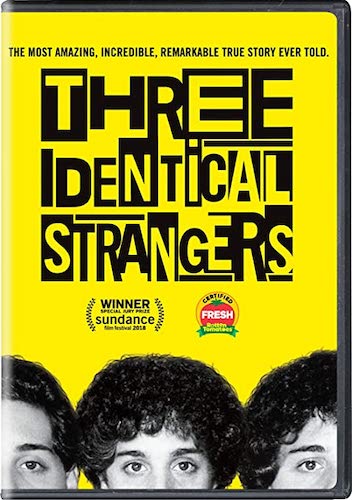 BLM isn’t just a movement — it’s a way of life. But it wasn’t always that way. Heroes like James Baldwin paved the way to make space for that activism. In this documentary, director Raoul Peck tackles the book that this literary maven never finished — Remember This House — which was meant to be a personal account of the lives and deaths of MLK Jr, Malcolm X, and Medgar Evers. This piece is a poignant introduction to the writer’s work and how timeless his perspectives on American race relations remain, even today. 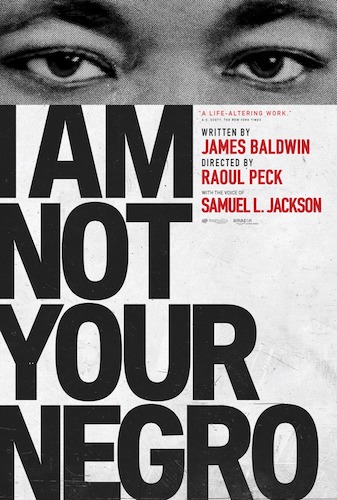 I Am Not Your Negro

6. March Of The Penguins

Some of the subject matter on this roundup can get a little heavy, and March of the Penguins is a departure into lighter territory. This family-friendly flick, narrated by the all-knowing Morgan Freeman, follows emperor penguins in the Antarctic and their annual quest, every March, to find their mate and begin a family. It’s a tale of resilience and survival in a harsh environment, and a good lesson on why we need to start protecting our planet’s species more. 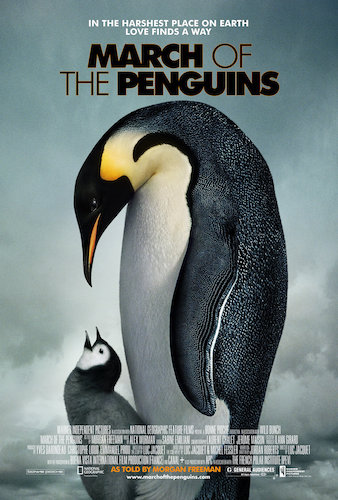 March Of The Penguins

Fred Rogers wasn’t just a children’s television show host. He was a beloved pop culture icon known as Mister Rogers, teaching important lessons on love, acceptance, and kindness. He fought against hate and judgment in the most soft-spoken way ever, while reminding his viewers that they’re all special. This movie is an homage to his legacy and a rare look at his personal life. Be warned: you’ll probably tear up at least once when watching this touching tribute. 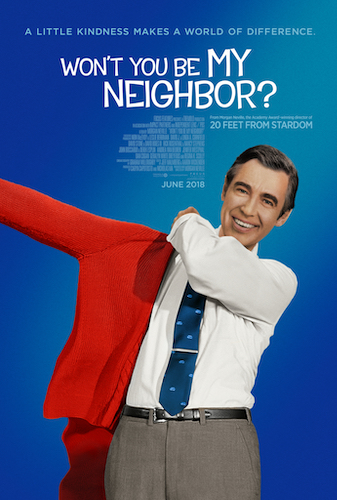 Won’t You Be My Neighbour?

8. When We Were Kings

When We Were Kings earned an Oscar, and it’s no wonder why. Boxing fans all over rejoiced over this awe-inspiring 1997 sports documentary chronicling the 1974 heavyweight “Rumble in the Jungle” fight between champ George Foreman and then-underdog, Muhammad Ali. The doc isn’t just about a legendary fight in Zaire. It symbolized all the causes that Ali stood up for, in memorable interview clips. It was also a clear celebration of Black culture and music, in a historic event that united Africans and African-Americans. 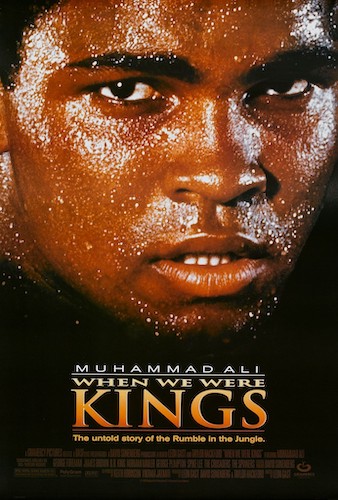 When We Were Kings

9. Exit Through The Gift Shop

Even as the art world keeps on evolving, one perplexing enigma has lasted through the decades: the notorious Banksy. Exit Through the Gift Shop, filmed back in 2010, was a shop owner’s attempt to document the previously hidden world of underground street art. But things took a surprising twist when he comes across Banksy in the flesh. In turn, the anonymous artist turns the camera on the shop-owner himself, resulting in a wild and entertaining ride that no one expected. 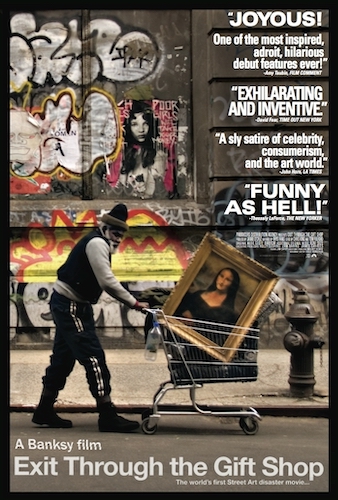 Exit Through The Gift Shop

Rock climbing is an exhilarating hobby for many — but not a lot of people can claim that they’ve scaled a mountain without a rope. That’s exactly what free solo climber Alex Honnold did in this cinematic chronicling of his dream to scale El Capitan in Yosemite National Park, a 3,200 foot monster of a vertical rock formation. Try not to sweat as you watch this guy brave an intense mission towards the sky, completely untethered. Along with the climb itself, Yosemite’s breathtaking scenery makes it worth the watch. 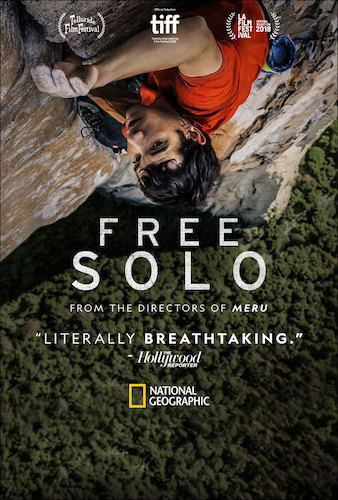 The Best Films To Watch On Hulu Right Now