Every kid we know loves playing video games on their tablet, game console or computer. Having children that are extremely literate in the use of electronics is just a part of raising offspring in 2020. How many times a day does your child ask if he or she can play video games?

While video games have been demonized in previous years, there is a growing body of evidence that these games, when education-based and used in moderation, can be beneficial to young minds. Scientific studies have now shown that video games can:

A growing body of evidence points to the fact that allowing children to play games is not only fun for them but educational, too. However, it’s important to monitor your child’s use of video games as gameplay for more than three hours a day can have an adverse impact.

Furthermore, parents should be aware of violent games or those that promote stereotypes, foul language or criminal behavior. Much like movies have age restrictions, the Electronic Software Ratings Board (ESRB) has created a rating system that’s present on the cover of all video games. When buying a game for your kids, be sure to check the rating to ensure the game is age-appropriate.

In order to help you give your kids video games that will keep them entertained and give them a dose of learning at the same time, we’ve compiled a list of the nine best educational video games on the market in 2020. Read on to pick the best option for your family.

If your kids love Animal Crossing, they’ll be just as enthralled with Adventure Academy. It boasts many features similar to the aforementioned game, but it also has several educational puzzles and competitions built-in. In this way, Adventure Academy encourages students to “level up through learning.” All the major subjects are disguised as games in this sim-type video game, so your kids won’t even know they’re learning as they meet new characters and take on new challenges. The app is free to download, but it does require an in-app subscription of $9.99 per month or $79.99 per year. 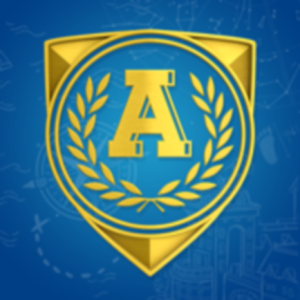 Born out of the United Nations’ Sustainable Development Goals, the World Rescue app is built to get kids interested in solving the world’s environmental and sustainability issues. The game itself follows heroes in five different countries, namely Kenya, Norway, India, China and Brazil. During gameplay, kids can help these characters to solve complex issues surrounding deforestation, drought, pollution, disease, and displacement. Featuring real-world scenarios and important research on the included issues, this game keeps users interested with 3D characters and a diverse range of mini-games. As an added bonus, it’s free to play.

Think!Think! is an app/video game for kids and adults. Based on your age, the app sets up a brain training game where users (up to three per device) can unlock one free game per day. There are no rules explained prior to the games. Some users may be frustrated by that fact, but it’s all part of the puzzle-solving experience. Over time, the games grow in difficulty to keep up with the users’ abilities. While one puzzle a day is free to all users, a monthly subscription will allow for unlimited puzzles if you want your kids to get more use from the app. 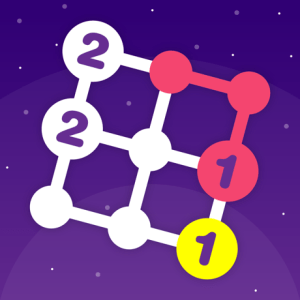 We realize that this app may not fit the traditional “video game” mold, but it’s both educational and entertaining. According to the developers, the app is “an exciting mix between a trivia and a word game.” Basically, each level gives you words broken down into syllables. You have to put together the syllables to create words that fit into a certain category. Once you’ve created all the words, you can move onto the next level. Not only does this teach reading and writing skills, but it can also help kids learn more about certain topics, especially since the game includes sections for learning about the topic for each of the levels. 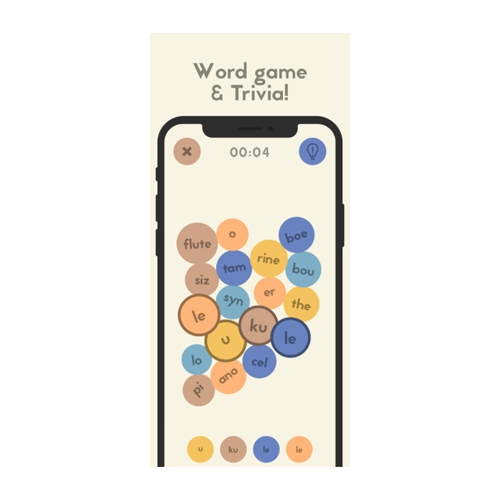 You may or may not remember playing Zoombinis back in the 1990s. Back then the game was pixelated but fun. This recreation of the original takes the storyline and makes it better than ever. In Zoombinis, your kids will help the Zoombinis, whose home has recently been taken over by the evil Bloats, to make their way to Zoombiniville. Acting as a guide, users face 12 puzzles with four levels of difficulty each in order to safely get the Zoombinis from point A to point B. The game is filled with fun characters and catchy music, but the best part is that Zoombinis is an educational game that challenges young minds. 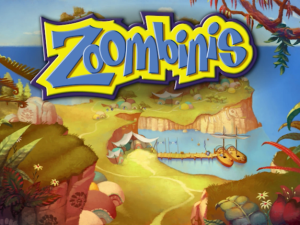 Popular about ten years ago, Scribblenauts is back and better than ever. In the all-new app called Scribblenauts Unlimited, the developers have created an unbound universe filled with adventures. Within the game, users follow Maxwell, a magical being who can create just about anything by simply writing the words for those objects in his notebook. Simply write a noun, like ‘cat,’ and that object will appear. Then, modify the cat by adding adjectives like ‘black’ or ‘very large,’ and use those objects to solve puzzles and help other characters. Scribblenauts is an excellent way to improve writing and vocabulary skills among elementary-aged students. 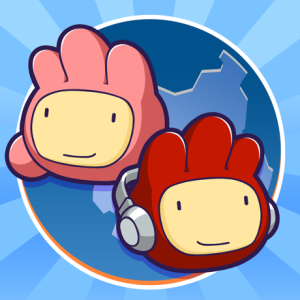 OLDIE BUT A GOODIE

We know you lived to play Oregon Trail back in elementary school. We all did. So, give that joy to your kids by buying the PC/Mac 5th edition of the game. The graphics, storyline and gameplay haven’t changed that much in the last 20 years, so it will be easy to explain the objective to your children. (We promise we won’t judge when you play the game more than your kids do.) Even though you might not remember how educational this game actually is, along the trail, your children will learn about decision making, mathematics and teamwork. Oregon Trail is suitable for kids aged nine and up. 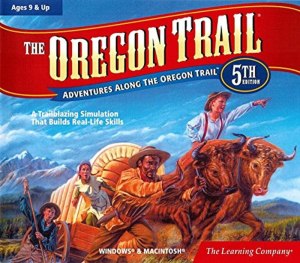 Aimed at teens in the middle school level, Valiant Hearts: The Great War is an action game, a puzzle and a history lesson all wrapped into one. Within gameplay, users meet characters from World War I and learn more about this historical tragedy by finding collectibles to unlock information. Each level is home to a succession of puzzles users must solve before moving on. Along the way, music, action scenes and amazing visuals keep teens interested. All in all, this heartbreaking story of “four crossed destinies and a broken love” is both educational and addicting. The game is available for most game consoles as well as Mac and PC systems. 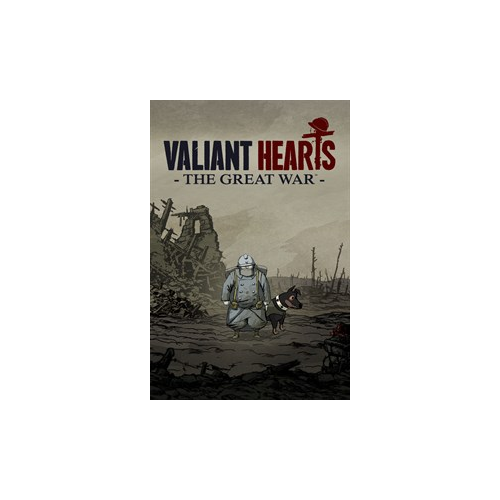 One of the most popular games of the last 10 years, Minecraft is incredibly educational, too. The game is split into two sections. In Creative Mode, users get unlimited resources to build whatever they can imagine. In Survival Mode, users must go on exciting journeys while mining and crafting to defeat evil monsters. Either way, users build problem solving, creativity and teamwork skills while having fun. The “Java Edition” of Minecraft is the classic game. It’s available for both PC and Mac, although there are other versions of Minecraft for smartphones, tablets and game consoles. Minecraft is suitable for ages eight and up. 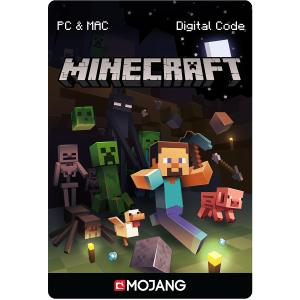 Bring the Family Together This Summer With These Classic Board Games