Cable is a luxury that not many want to put money towards nowadays. Additionally, entertainment venues aren’t open yet in many states. With bills adding up and more Americans tightening their monthly budgets, movie night isn’t exactly at the top of many priority lists. Every streaming service has its perks and downsides, but most of them cost money to use.

Luckily, there are several free streaming services available for use on major consoles and devices, letting you binge-watch your favorite shows and movies without the guilt. Thanks to these new apps, you can find a combination of classics and more recent TV shows or movies, However, they’re not advertised as often as paid services, which can make them harder to discover.

Unlike the paid services, you might not get premium access to the newest releases of the moment, or the most popular blockbusters out right now. Still, the options are pretty substantial, and the only price to pay is watching ad-supported content, which generally consists of a 30-60 second commercial, just like cable TV. Read more to access the best free streaming services online right now.

Not all aspects of this NBC launch are free — this free streaming service has multiple tiers. One is supported by ads and has thousands of popular shows like Parks & Rec and The Office, as well as a solid selection of mainstream movies and late-night TV. Simply sign up on Peacock, and after your free account has been created, head to the Watch page. While the paid version of Peacock provides a whopping 20,000-hour library, the free version provides approximately 2/3 of that, which is still a fantastic deal. It’s also compatible with a large range of devices. 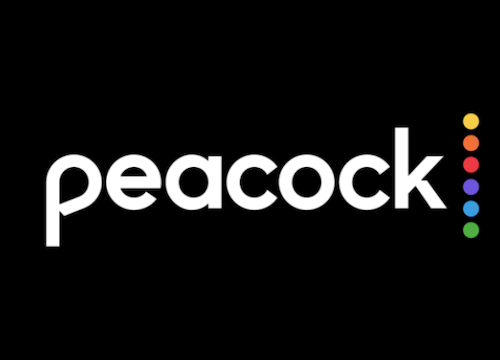 Coming in at a close second behind Peacock is streaming service pioneer Crackle, which began back in 2004 when Netflix was still in the DVD game. It started with a video gamer demographic due to launching on devices like Playstation but gained traction fast over the past decade. One of Crackle’s breakout series is StartUp, a show about an unlikely trio working on a controversial digital currency concept that an FBI agent is working hard to dismantle. Creating an account is optional, but doing so can help you track your watch history. 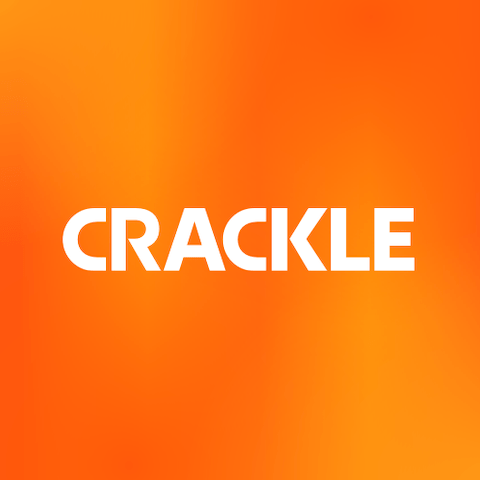 Most free streaming services are only able to let you watch movies online for free by inserting extra advertisements and commercials, and sports fans are out of luck altogether. Good luck watching the 2021 NBA Playoffs on a free service. If you’re looking for a better option, Spy readers can now try Sling TV for 1 month for just 35 cents per day. Okay, so it’s not technically free, but it’s as close as you’re going to get. For sports lovers, Sling TV’s Orange package unlocks access to ESPN, ESPN 2, TNT’s NBA studio and more than 30 other channels. While Sling TV normally costs $35 a month, Spy readers can take advantage of this special offer and get the first month for $10 — that’s 35 cents per day. 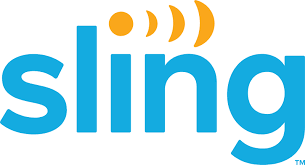 Tubi TV ranks high on our list of the best free streaming services with flicks and shows from major studios like MGM, Universal, Paramount, and Warner Bros. Although the word TV is in the name, there are actually more movies than shows on this service. Still, the television choices are full of essentials such as Hell’s Kitchen. There are oddball shows you’ve never heard of. Unfortunately, there’s not a separate TV catalog, but there are TV-specific genres, like reality, drama, and comedy. No registration is required, but helpful for playback. 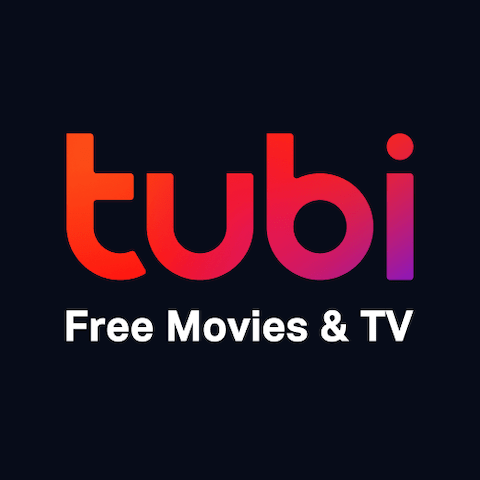 IMDb is no longer just good for looking up the name of that actor from that show. Although this service is also supported by ads, they claim to have half as many as conventional cable channels, which is a plus. IMDb offers live channels, as well as impressive originals like spy series Alex Rider on their lineup. Since this service is a longtime subsidiary of Amazon (you can even find it tucked away on Amazon Prime), it’s compatible with fewer devices than some of the other free alternatives on this roundup. 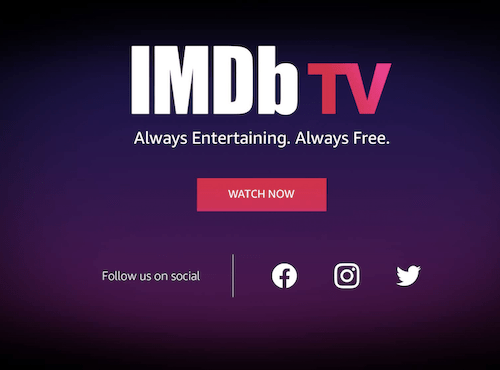 Unfortunately, the best streaming services have ended their free trial programs, but there’s one major exception: Hulu. For the time being, you can still get a free 30-day trial of Hulu’s basic streaming package (this service is ad-supported). If you don’t cancel before the trial ends, it will cost you about $6 per month, which is still a small price to pay to enjoy Hulu’s library of TV shows, movies and original content. You can also sign up for a free trial of Hulu + Live TV, which gives you access to your favorite TV channels, although the free trial only lasts for one week. 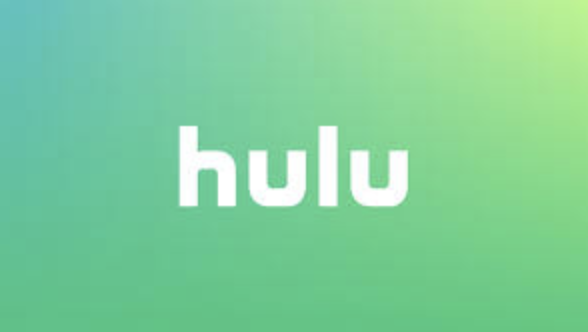 If you’re looking for a mix of free movies and live channels, Pluto TV is a top contender. Pluto recently partnered with ViacomCBS for even more shows, such as South Park and Survivor, and they offer content from networks like MTV, Comedy Central, and Nickelodeon. The live channels are organized in a more streamlined manner than their on-demand TV shows, which are mostly made up of reality and crime picks. The only downside? For live streams, you can’t pause and return to the content — only the choice of muting it is available.

This free streaming service was created back in 2004 and was previously owned by Walmart. Recently, the service was acquired by Comcast-owned Fandango. Cleanly separated into movie and TV categories, you can easily find what you want, with a range of content for the whole family. Users can search by release date, date added, and most-watched, with a convenient check box to filter by free content only. It’s worth noting that aren’t any live streaming options on Vudu, but if you do want to try out premium content for free, you can do so with their 30-day trial. 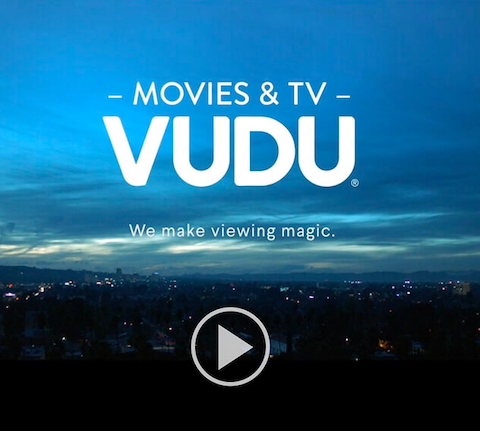 People frequently compare Xumo to Pluto TV, but there are a few factors that set Xumo’s free streaming service apart from the rest. For instance, they offer unique networks like the History Channel and Funny or Die, as well as some cooking shows (Tastemade and Bon Appetit), if you’re getting sick of ordering takeout. There’s even a niche channel with strictly K-pop content. Still, apart from Xumo’s more inventive selection of content and curated channels, the interface isn’t as user-friendly as other options on this list. 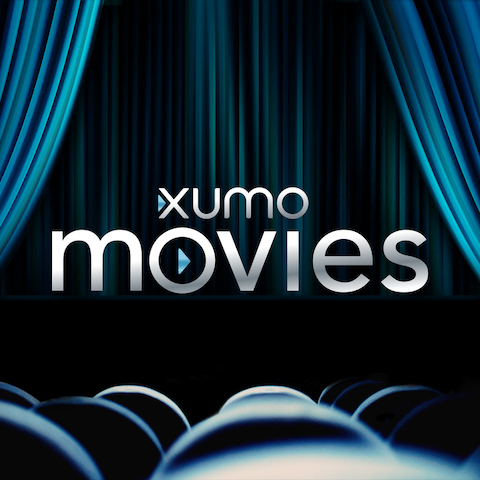 If you’re more of a nonfiction fan when it comes to watching TV, PBS may be up your alley. This non-profit is donation-based, and just using it supports free speech and education in itself. Along with the famous PBS NewsHour and Frontline, science-lovers will appreciate doc series Nova, while music aficionados can check out the notable Jazz which is an in-depth exploration of the genre and its evolution. 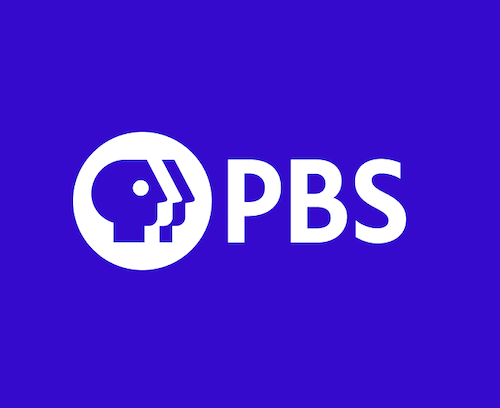 If you have a Roku, you’re in luck. Designed for those who use the company’s products, The Roku Channel can also be used on any phone or web browser. While there is a lot of reality TV in their on-demand catalog, there are 100 live channels to peruse that include multiple news channels, as well as a hefty amount of watchable classics (Stand By Me, Donnie Darko) and a section just for kids on this free streaming service. Viewers appreciate what the brand calls an “always-changing” catalog that gets regularly refreshed with updated content. 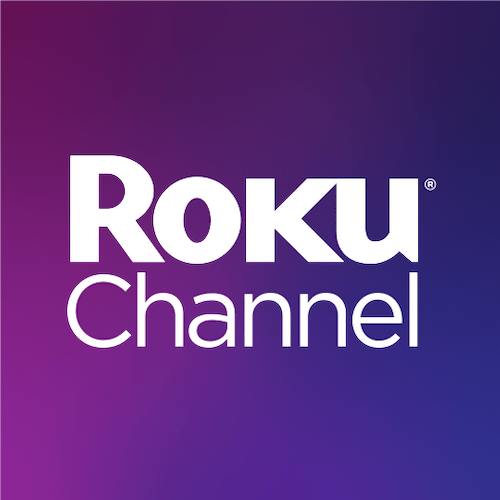