If you can’t get enough of Cobra Kai on Netflix, don’t worry. We can’t either. So we karate-chopped it into high gear and organized a list of the best martial arts movies (and where to stream them). Some of the features on this list are martial arts essentials and feature big-screen masters, like Jackie Chan, Bruce Lee, and Jet Li, but other inclusions on the list might just surprise you.

However, before we start, let’s first clarify the sub-genre. Or, more importantly, what qualifies as martial arts? Well, according to good ole Merriam-Webster, martial arts is “any of [the] several arts of combat and self-defense (such as karate and judo) that are widely practiced as sport.” This includes the Asian-influenced practices of karate, kung fu, jujitsu, tai chi, and so much more. However, let’s not forget about kickboxing. The Americanized hybrid draws strong influence from martial arts, so you can look to a few kickboxing titles if you choose to expand your learning.

Luckily for us, you won’t need a black belt in karate to stream some of the best martial arts movies. You’ll just need popcorn and a good internet connection . . . let’s dive in.

Academy Award-winning director Ang Lee (Brokeback Mountain, Hulk) brings this story of romance, action, and mystery to life. The epic martial arts film is set in ancient China, leaving room for a cinematically-rich experience. The film was a massive success, raking in over $200 million at the box office and receiving a slew of awards. A sequel, Crouching Tiger, Hidden Dragon: Sword of Destiny, was released on Netflix in 2016. 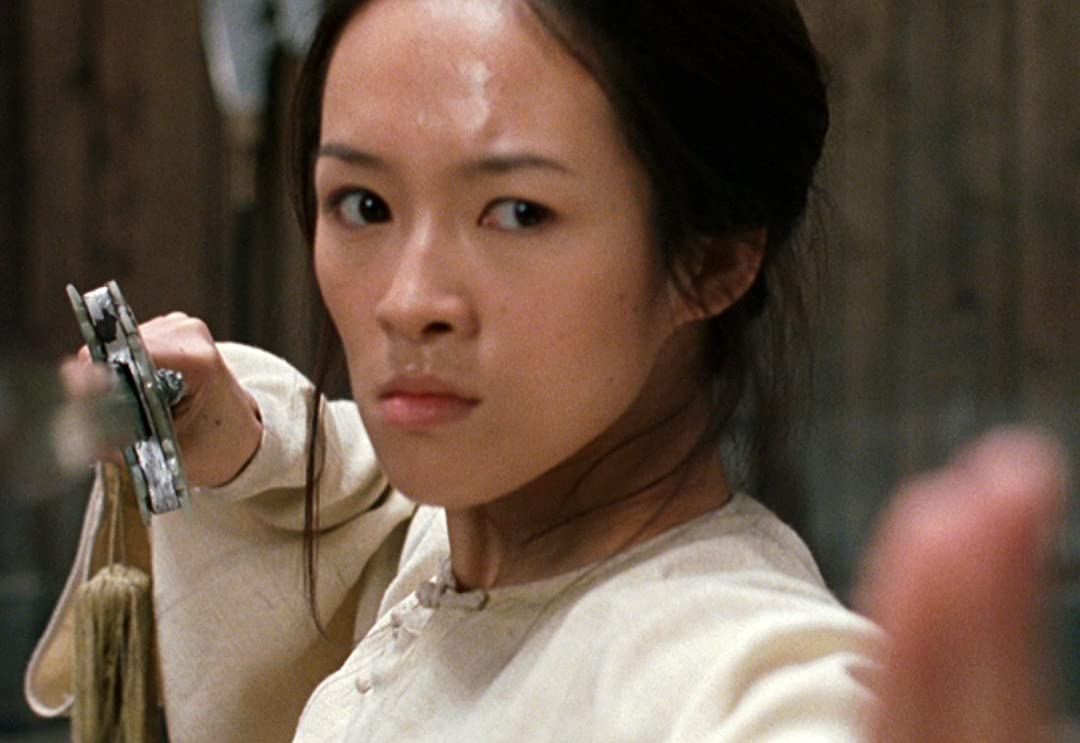 The premise of Fist of Fury tells a tale as old as time and comes down to one main thematic element: good old fashioned revenge. The film’s star, the great Bruce Lee, died one year after Fury was released, at the mere age of 32. It was one of the last movies the martial arts star ever made — remaining as one of his best performances ever. 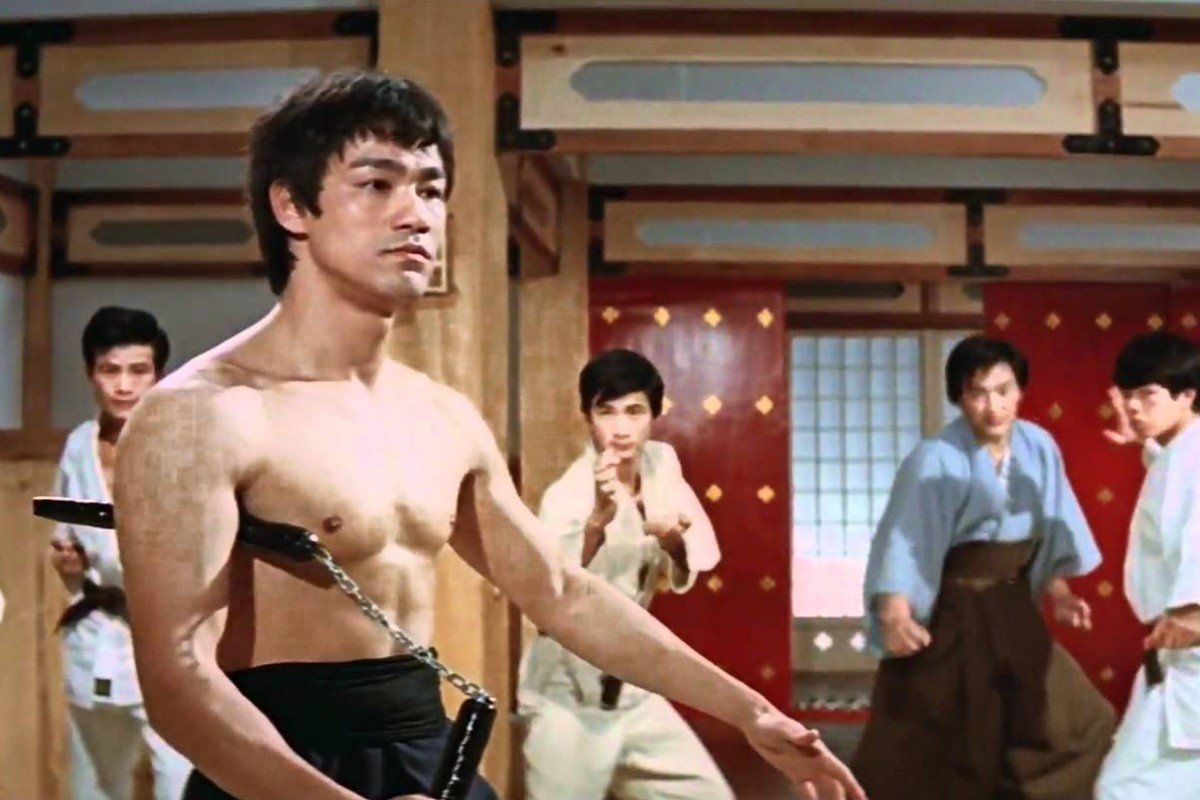 We know what you’re thinking: is The Matrix really a martial arts movie? And the answer is: absolutely. It’s typically not “categorized” as one, but take one look at the fight scenes, and you won’t be convinced otherwise. The film’s directors, Lana and Lilly Wachowski, sought the guidance of kung fu master Yuen Woo-ping when choreographing the epic battle scenes. Those bits are part of what makes the sci-fi action flick, starring Keanu Reeves, Laurence Fishburne and Carrie-Anne Moss, a total cult classic. Oh, and good news for Matrix fans, a fourth installment is currently in production. 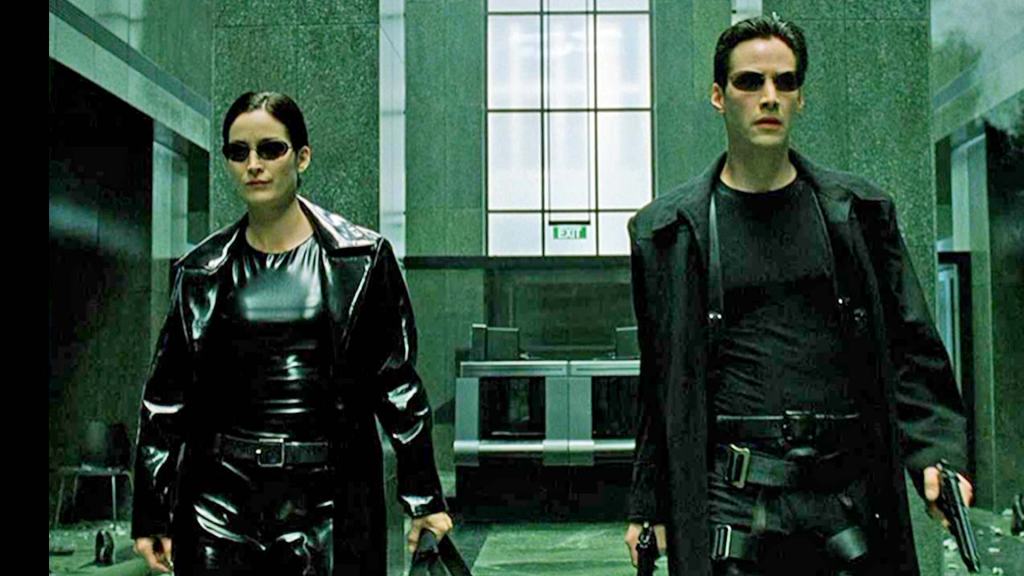 What happens when a S.W.A.T. team becomes trapped in an apartment building run by a dangerous mobster and his army? You get a full-blown adrenaline ride and one of the best martial arts movies. The wildly entertaining Indonesian action/thriller even spawned a sequel, and a third film is currently in talks. 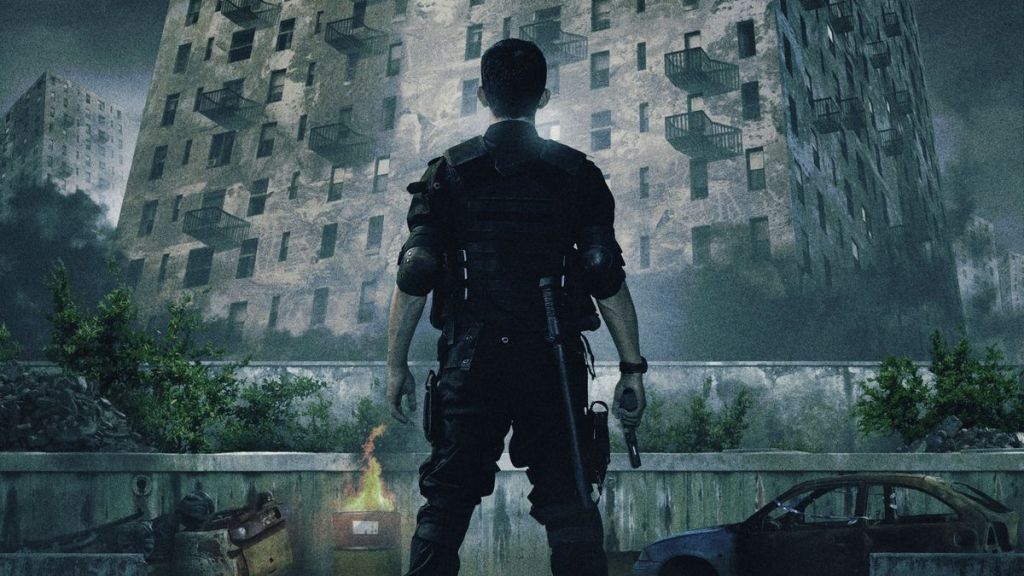 The high-octane biopic chronicles the life of Yip Man (a.k.a. IP Man). Yip, played by Donnie Yen, is the grandmaster of Wing Chun, a Southern Chinese kung fu style of martial arts. The inspiring and compelling origin story, of sorts, received widespread acclaim. The success and fanfare behind the film lead to an entire franchise, featuring three sequels and a spinoff, Master Z: Ip Man Legacy. Currently, there is a sequel to the spinoff, Master Z: Ip Man Legacy 2, in production. 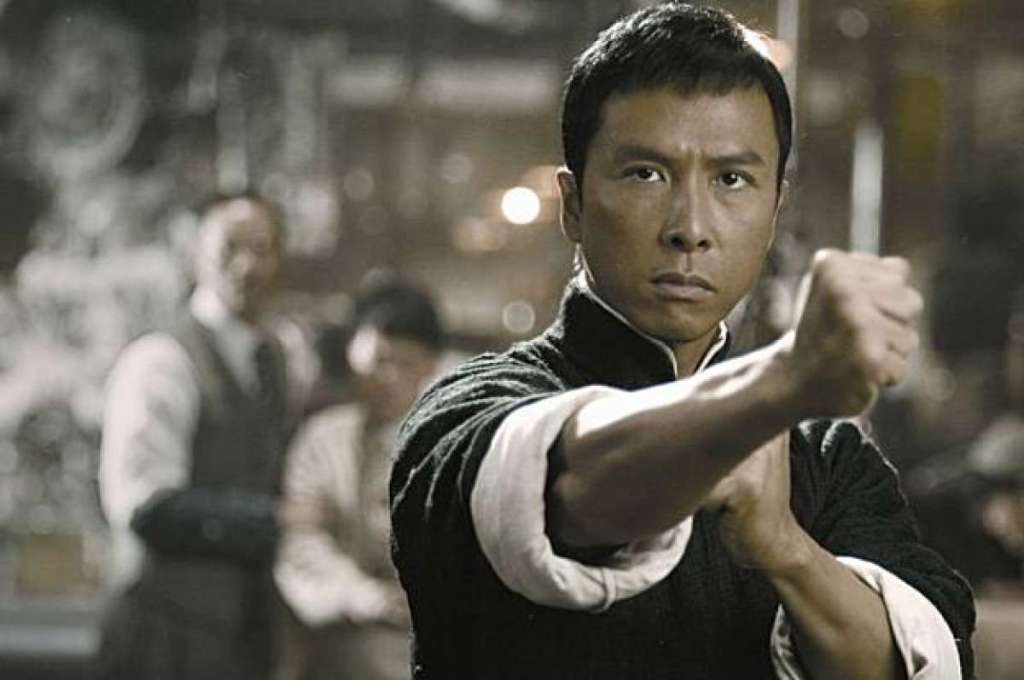 Set in the late 1800s, the film stars martial arts superstar Jet Li in one of his earliest roles. Li plays a man driven to teach others the skills of martial arts in order to help defend themselves again foreign powers. The film received much critical acclaim — launching an entire franchise that includes six films and a television series that went for one season. 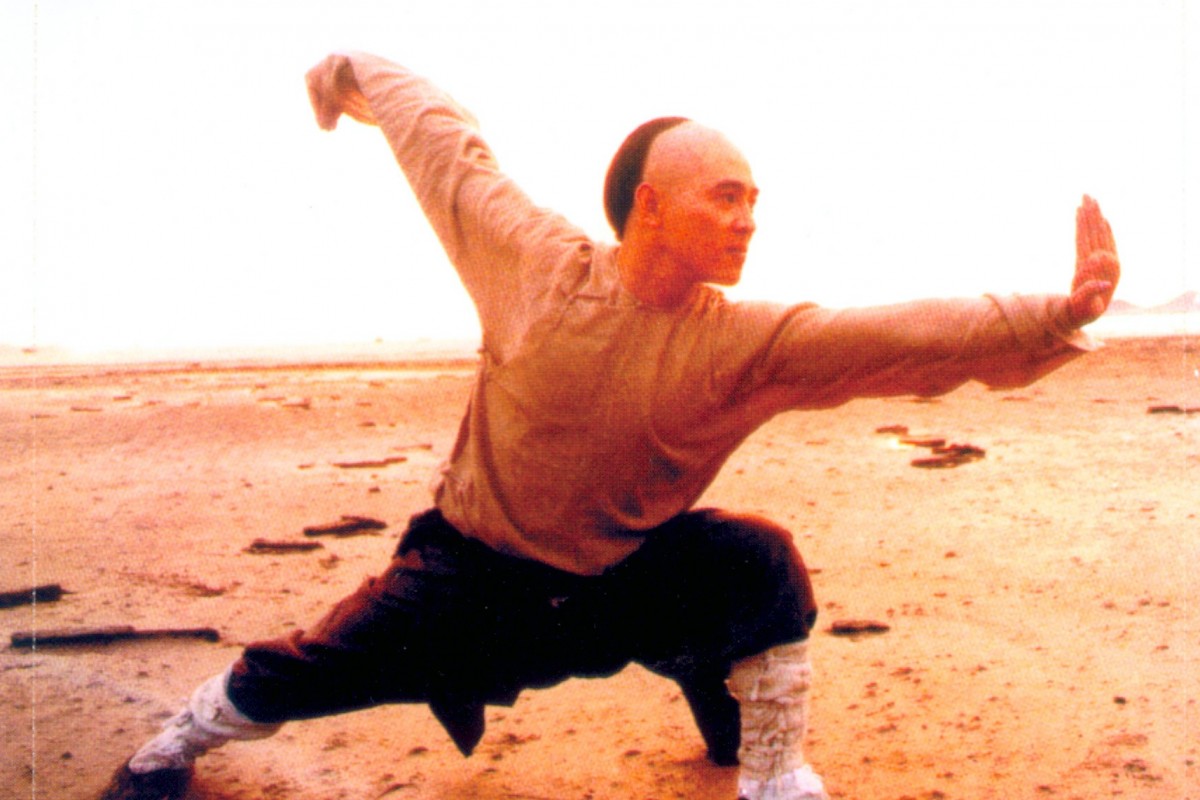 Once Upon a Time in China

Leave it to Quentin Tarantino (Pulp Fiction, Inglorious Bastards, Once Upon a Time in Hollywood) to deliver one of the most bloody, over-the-top, entertaining, and, quite frankly, best martial arts movies ever. The two-part Kill Bill saga kicked-off with Kill Bill: Volume 1 in 2003 was followed by Kill Bill: Volume 2 in 2004. The less you know, the better. But we will say that the story follows a former assassin (played by Uma Thurman), who awakes from a coma, seeking vengeance on the party that tried to murder her on her wedding day. 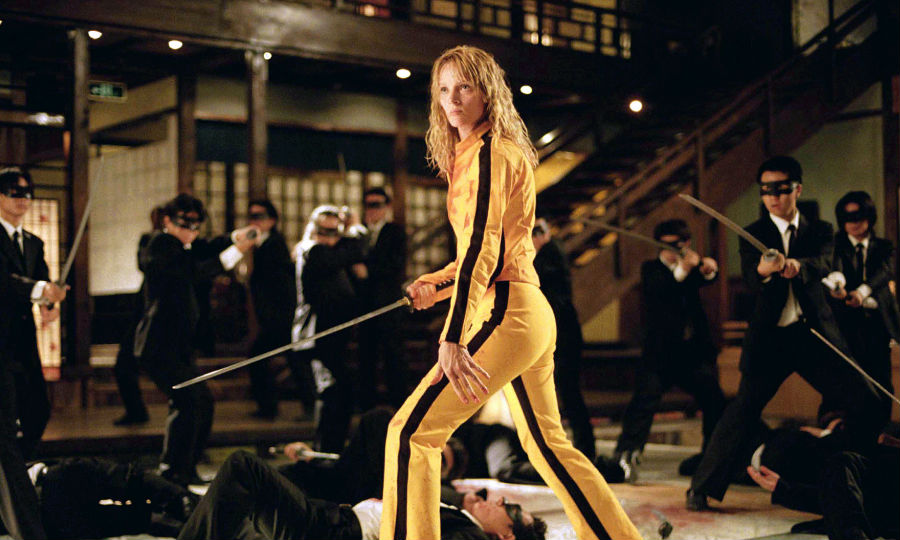 We can’t do a list of the best martial arts movies and not mention one of the most bankable martial arts movie stars in the world: the one and only Jackie Chan. In total, Chan’s movies have amassed approximately $2.6 billion, making it difficult to narrow down the options. So, we decided to start towards the beginning with one of his first big hits, Police Story. The film follows a framed officer (Chan) as he works to clear his name. The stuntman/actor, who also co-directed the film, performs many high-risk stunts that are amazing to watch. 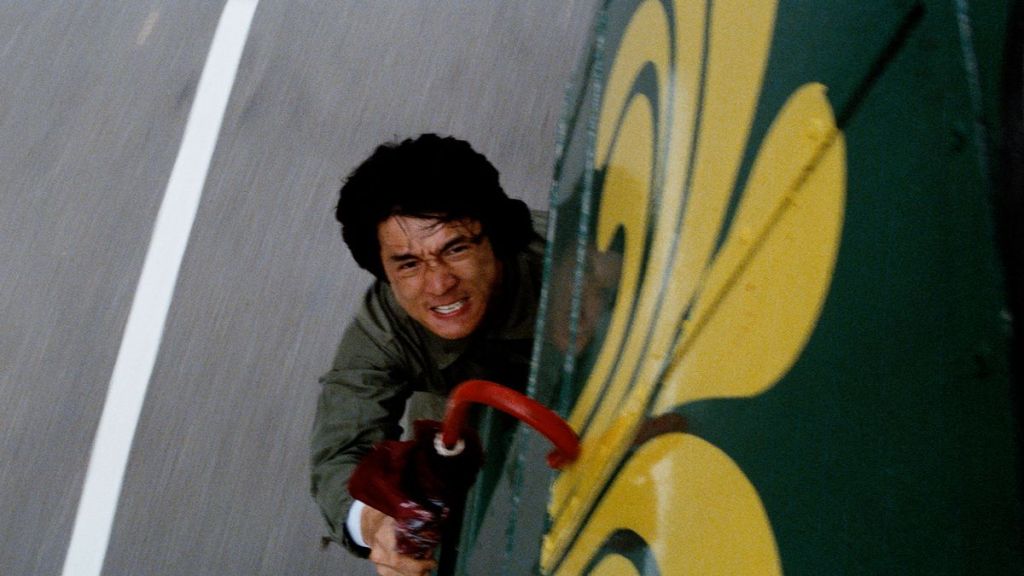 You didn’t think we’d miss including the kid, himself, did you? Of course not. The classic coming-of-age tale about a recent SoCal transplant learning the importance of discipline and the rewards of hard work rightfully deserves a mention on our list. Many people grew up with a Karate Kid movie (there are five of them), and the franchise even spawned Netflix’s own Cobra Kai series. So, for that, we are grateful. 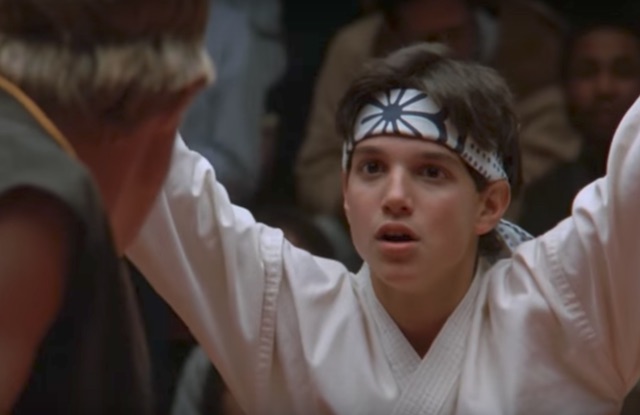 From Mockumentaries to Biopics, These are The Best Music Movies to Watch