Looking for a few great streaming alternatives? If, like us, you’re going on your fourth grueling month of quarantine, chances are you’ve already “finished” watching everything good on Netflix. You might have even re-watched some of your favorite show’s older seasons in between the newer content that gets added weekly. But never fear: Besides the obvious streaming giants (namely Netflix, Prime Video and Hulu), there are plenty of great alternative movie websites that are sure to satisfy even the pickiest of streamers.

Sure, you probably already have some of the best streaming apps and cable TV alternatives like Hulu and Prime Video; maybe you’re even rocking HBO Max or Disney+. But while each service offers its own set of original movies and series, there are plenty of under-the-radar streaming services that are currently sporting some seriously amazing digital catalogs. That’s why we’ve rounded up eight of the best (at least in our opinion) under-the-radar movie websites right now. Our top picks include a number of free movie streaming services, too.

Whether you’re into classic movies, are looking for a few good scares or are simply searching for a few enlighting documentaries, check out eight of our favorite movie websites.

Easily one of the most popular free streaming sites, Tubi’s ever-growing library includes thousands of new(ish) and classic TV shows and movies. It’s supported by ads, which can definitely be a pain, but considering it’s available to download at the grand old price of free we think it’s a fair tradeoff. Tubi can be streamed as a standalone service or as an app with your streaming content of choice. Best of all, navigation’s (almost) as seamless as Netflix’s. They also have a great selection of Anime and classic cartoons, which is definitely a welcome bonus. 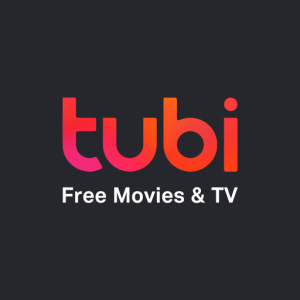 While Crackle offers loads of popular movies and hit shows, it’s also starting dipping its hand into original content, producing some truly great series you won’t be able to find anywhere else. The navigation is quite similar to Netflix’s, where apps offer customized streaming suggestions and break content down into categories. Best of all, it’s 100% free, so there’s really nothing holding you back. Sure, there are occasional ads, but it’s a price we bet you’re willing to pay. 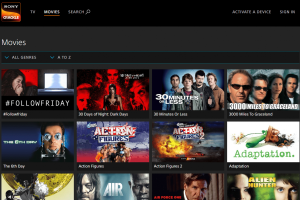 Founded in 2007, Mubi is a highly underrated streaming service that focuses on cult classics and forgotten (or overlooked) classics. With more than 10 million subscribers (and counting), it’s easily one of the biggest streaming sites you’ve never heard of. But while most subscription services offer thousands of movies at a time, Mubi specializes in a collection of 30 hand-picked films that rotate daily. Intrigued? You can try it for free for seven days before you have to sign up. 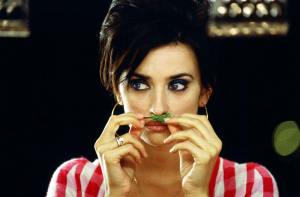 Shudder isn’t like other movie websites. Shudder’s nothing short of a horror lover’s delight. Not only does this macabre streaming service focus on all things horror, it’s on the cheaper side of the scale and features the world’s largest selection of horror, thriller and suspense movies. All films are presented uncut and unedited, and the service is, naturally, ad-free. The service offers flexible membership options and features highly intuitive apps that help take your overall experience to the next level. 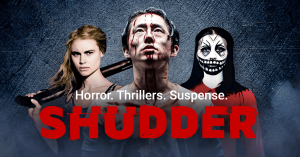 Looking for a fun and education streaming service to help you ease up on all those reality shows? Curiosity Stream has you covered. This subscription-based service offers thousands of nonfiction documentaries, as well as various docu-series revolving around science, nature, history, technology and more. Founded in 2015, it’s one of the newer streaming services, but it’s starting to make a name for itself with its ever-growing catalog of must-watch docu-series. If you’ve been bitten by the curiosity bug, you won’t be disappointed. 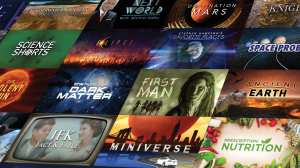 Like basically every other subscription streaming service, Pluto TV has its fair share of big-budget Hollywood movies to choose from, but what helps makes this free service standout is its approach to current TV. With more than 200 free live channels and counting, you can stream tons of live channels (with ads, of course) in addition to sifting through a hearty repository of classic movies and series. The layout is slightly different than most streaming services, but once you get the hang of it you’ll soon realize just how intuitive it is. 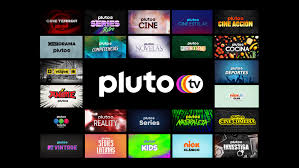 Featuring the best in British cinema, BFI Player is one of the cheaper subscription streaming services, but it’s also one of the most unique. While it doesn’t offer its own native apps (yet), BFI Player includes tons of great classics. With fun features like films of the week and classic movies, it’s a great streaming service for people who already had all the heavy hitters and are looking for something a little off the beaten path. 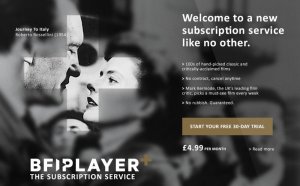 As an independent streaming service, the Criterion Channel puts other movie websites to shame. The service offers a varied mix of popular, under-the-radar and eclectic classics from the dawn of cinema up to today. One of the Criterion Channel’s greatest pulls is the fact that many of the films included in this service aren’t available anywhere else — that means you’re privy to an even bigger arthouse library with new classics added every week. 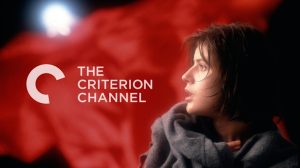 Buy Now
HBO Max Has Been Officially Released. Here’s Why You Should Get a Subscription.