Social isolation starting to get to you and the kids? Did you finally cave and get a Disney Plus subscription? Perhaps you already had one. Either way, it’s getting much more use now that your kids are at home and have very little to do other than tug on your shirt while you’re trying to work.

Disney Plus launched in November of 2019 and has since garnered nearly 29 million users on its platform. On it, you can access films and TV programs across all of Disney’s properties including Disney proper, Pixar, Marvel, Star Wars and National Geographic.

It’s got something for everyone — from throwback Spider-Man movies to the latest from the Avengers universe and the Frozen sequel. Whether you’re a parent trying to entertain your kids so you can get some work done, or want to escape to a galaxy far far away during the current health crisis, here are the best Disney Plus movies (and a couple shows) available to stream right now.

It would be wrong to not start with a Pixar classic, and if that’s what you’re looking for Toy Story 2 stands the test of time as one of the best. It’s the sequel to the animated film that changed everything, and many loved it even more than the first. They brought back Woody, Buzz and all of the classic characters — and added a few new friends to the mix that would last through the entire franchise.

The gang gets wrapped up with a greedy toy collector who wants to ship Woody off to a museum in Asia along with a whole set of accompanying toys and accessories. They must escape without being seen and try to return home to Andy before he gets back from cowboy camp.

It’s got action, friendship, witty repartee and one of the most touching cinematic montages to ever grace the silver screen. (Jessie’s backstory, anyone else tear up just thinking about it?)

This film will delight children and adults together, something Pixar has mastered with each of its films. It’s thrilling and engaging up until the final seconds, so even little ones will stay entertained and follow along. 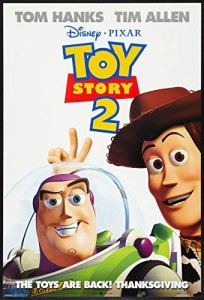 This is a must-watch film for all ages. Despite being a kid’s movie, this film is jam-packed with real-world lessons, touching moments, and commentaries on everything from parenthood to mob mentality.

Follow Marlin and Dory as they make a harrowing journey across the sea in search of Marlin’s son Nemo and end up in Australia, fighting for their lives and making numerous friends along the way.

The underwater animation is stunning and the lifelong lessons will stick with you long after the credits roll. Plus, the soundtrack is tough to beat. 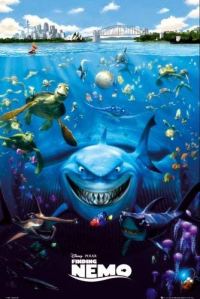 This epic end to the Infinity Saga that swept the globe became a critically acclaimed phenomenon that everyone either saw or heard numerous discussions of, and for good reason.

Not only is it over three hours long and therefore great for killing time inside, but the thrilling battle between the Avengers and Thanos will have you at the edge of your seat. After Thanos wiped out half of the globe’s population and struck down a few key heroes, the Avengers band together to move forward and restore harmony to the universe.

It’s got everything you could want out of an action movie. 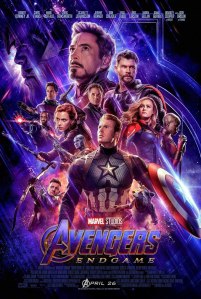 A Disney movie round up without Star Wars is like social isolation without a stocked pantry. It’s just wrong, and a little disheartening.

This is a Star Wars classic that first premiered in theaters in 1980. It’s everything you want from Star Wars, including a brooding, sinister storlyine that is ultimately more engaging than New Hope. This chapter builds on the previous film with the return of Luke Skywalker, Han Solo and Princess Leia as they continue to fight off the Vader and the Empire.

It’s one of the must-see classic Star Wars films that builds on the first one and recalls a vintage era of these massively entertaining films.

Good For: Star Wars enthusiasts, parents looking to educate their children on all things sci-fi 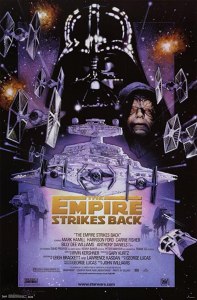 Disney lovers around the world still turn to this unique animated film for a beautiful spectacle of character, color and classical music. Set to the tune of a symphony, Fantasia broke barriers at the time and continues to wow viewers with the inventive, creative spark it strikes.

The film features nine different animated worlds each accompanied by a different musical piece including Tchaikovsky’s “Nutcracker”, Stravinsky’s “The Rite of Spring” and Beethoven’s “The Pastoral Symphony.” 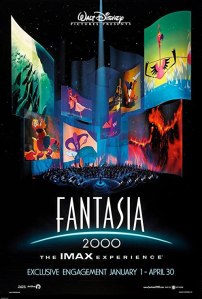 Is there anything more magical to a child than a Mary Poppins-esque figure? She dazzles onscreen with her voice, dance numbers and magical carpet bag that seems to be able to materialize anything — a quality that would be quite useful at the moment.

Julie Andrews charms everyone as this magical character in a film that will lift spirits and urge everyone to get up a do a little jig alongside the dancing chimney sweeps.

The special effects will amaze you given the time period, and hopefully the obedient children will inspire some similar behavior in your own offspring. 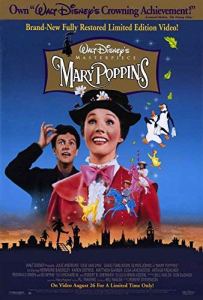 If you’re a Disney nerd or a behind-the-scenes junkie curious about the Disney team that makes it all happen — this documentary series on Disney Plus is definitely something you should tune into.

They take you through the Disney process from the very beginning, starting with Walt Disney’s vision, building of theme parks and the development of the worlds that now span everywhere from LA to Florida, Europe and Tokyo.

How do they develop new rides? What trials and tribulations have they encountered along the way? You’ll learn all about this and more from Disney’s “Imagineers,” a term coined at the company to encapsulate the unique job their engineers hold that’s truly unlike any other opportunity. 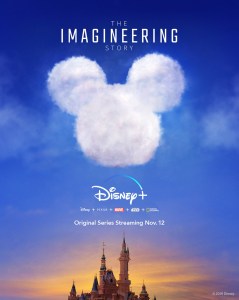 Every Marvel enthusiast should watch this chapter with King T’Challa and the world of Wakanda.

It’s an important entry into the universe from a diversity and inclusion perspective, and is also a very well-done and entertaining film.

The film touches on themes of heroic courage, self-discovery and, predictably, saving the world given that it’s a superhero movie. If adults are looking for something to absorb over the next couple of weeks, this is one of the most maturely entertaining things on the streaming service right now. 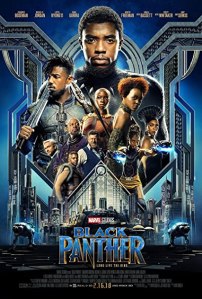 If “Let It Go” has been playing in your house nonstop since the first one came out, you probably know the gist already and might have Frozen PTSD. Not to worry, the sequel doesn’t have as much of a takeover song, but it still rocks the same great animation, beloved characters and engaging storyline.

Frozen 2 contains more emotional depth and is noticeably darker than the first one, dosing out mature themes related to identity and relationships to its viewers. If you enjoyed the first one before the preceding content saturation, you’ll enjoy this one as well.

It’s Ana and Elsa at the end of the day, you know it’ll strike a chord deep within you and you’ll be singing along in no time.

Good For: kids, fans of musicals 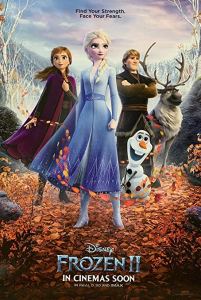 Okay so this last one isn’t technically a movie, but it’s definitely worth your time. The Mandalorian follows a bounty hunter from Mandalore (think Boba Fett), on his quests across the galaxy.

If you’ve seen a Baby Yoda meme in, well, the last 20 seconds — this is where those beloved and hilarious images came from. Baby Yoda is actually not in fact baby Yoda himself but, rather a member of the same species. The show is tied to the Star Wars universe so prepare yourself for familiar faces and scenes.

If you’ve heard a lot about it but haven’t tuned in yet, now’s your chance. There really is no better time to be transported to a galaxy far far away than right now. 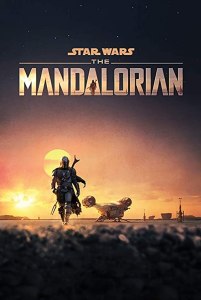