Nintendo could fairly comfortably be crowned the monarchs of multiplayer games. That’s because the best multiplayer Switch games have a huge breadth of variety, regularly feature local multiplayer as well as online multiplayer, and are all incredibly good fun.

While the console lacks the power of other options, the Nintendo Switch remains the best around for portability, novelty, and is probably the best option for younger games, too. Plus, there are some excellent Nintendo Switch accessories available to keep you feeling fresh.

With so many multiplayer games on the console to choose from, it can be hard figuring out what to play next. Worry not though, because we’ve listed the 10 best multiplayer Switch games around for you to sink your digital multiplayer teeth into.

What To Look for in the Best Multiplayer Switch Games

When it comes to the best multiplayer games for the Switch, you want to, first and foremost, decide whether you’re playing on the couch or over the Internet. In other words, are you looking for a game that requires you and your buds to sit side by side on the couch, or do you want something that you can log into after a long day, and play against your friend who is doing the same from there house (wherever that may be)?

After deciding how you want to play, let’s look at what you want to play. Do you like building a community? Try the new (ish) Animal Crossing game. Want to blue shell your friends to hell while escaping falling fireballs? Mario Kart 8 is going to be your preferred choice. Or maybe you want to take things old school with an ever-changing array of games? Lucky for you, Switch Oline has retro’d tons of classics from the NES, SNES and N64 (many of which can be played against friends online).

Whatever your angle, we’re confident our list of the 10 best multiplayer games for the Nintendo Switch will hold something that you and your buds can get behind.

Since 1992, Mario Kart has been a staple in the multiplayer arena. In 2022, the game is still as rocking as ever. It doesn’t matter if you race your friends on one of the dozen of unique courses, or decide to battle it out in Battle mode to see who reigns supreme, you and your friends are going to have a blast doing it. And if quarantining has you in separate households, you can play your friends online to keep the fun going.

And for all of you dedicated racers who are still drifting to victory, you’ll be please to know that Nintendo is going to release 48 extra tracks for MK8 starting March 2022. To get this upcoming DLC content (which Nintendo will roll out over the course of the next year), all you need to do is upgrade your Nintendo Online account to include the N64 expansion. This means in addition to the extra MK8 courses, you’ll also have access to N64 classics like Banjo Kazooie and Paper Mario, all for the affordable price of $30 (on top of your existing Nintendo Online subscription). 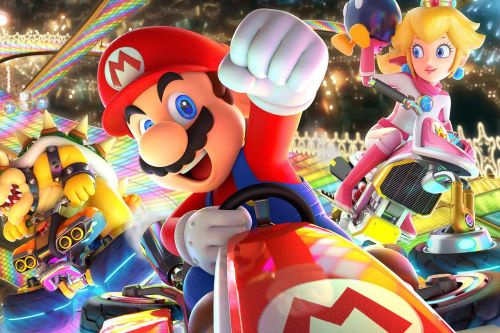 As we enter what feels like day 2,000,000 of the pandemic (we’ve lost count), Animal Crossing: New Horizons still allows us to live our best life — even if it’s a digital one with cute little animals. In Animal Crossing: New Horizons, you can create your own island, but you can also visit friends’ islands and hang out — literally. You can go fishing, help them around the island, go foraging, or have a photoshoot. It’s a low-key, digital hangout where you and your friends can relax in paradise, or at least pretend to. 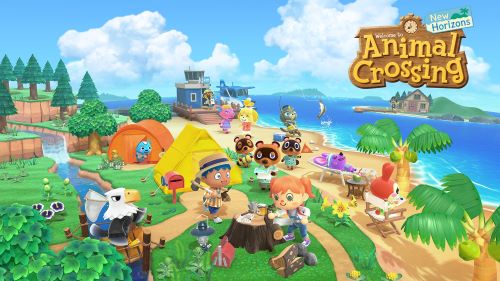 Monster Hunter Rise is, for a lot of people, the pinnacle of the series so far. You can certainly argue that Monster Hunter World is better if you’d like, but the fact is that we’ve yet to see the final form of this one. Also, this one’s on Switch. This is a series all about overcoming incredible creatures with the power of teamwork, anime-style weapons, and even a hunting horn that lets you play songs. 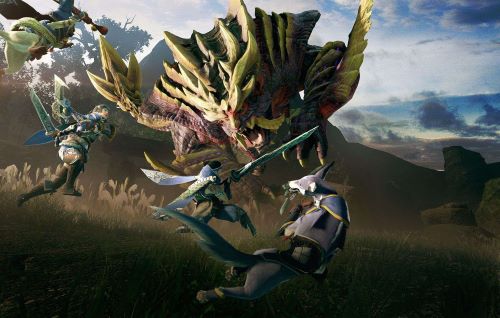 Luigi’s Mansion 3 is as fun as a multiplayer Switch game as it is playing the single-player campaign. Even in the campaign, you don’t have to go it alone. Luigi’s partner-in-crime “Gooigi” helps you combat enemies and solve puzzles as he can slip and slide into places Luigi can’t. In multiplayer mode, dubbed “ScareScraper” mode, up to eight players need to use their wits and skills to climb through the tower as it gets more and more difficult on each level. There’s also “ScreamPark” that hosts a number of mini-games (think Mario Party-style) which is played on a single console and can have up to eight players. 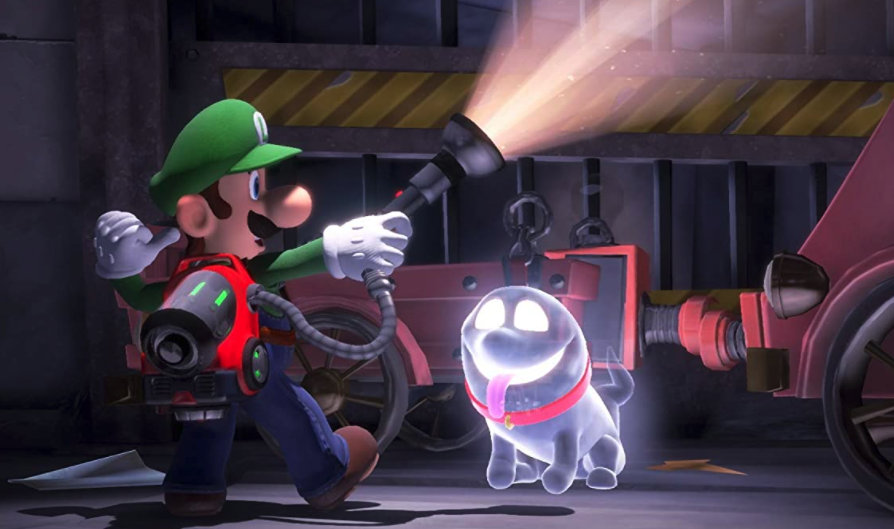 If Mad Max had a soccer tournament in the movie, it would be Rocket League. The geometry and physics of this game make it the ultimate two-on-two multiplayer Switch game experience. To be successful in Rocket League, you and your partner need to be totally in sync. Timing is crucial when it comes to launching passes into the air or driving up the walls of the arena to dish the ball to your partner just before a defender can get to it. Rocket League takes some getting used to, but once you figure out the way the cars and ball moves, you can burn through hours of gameplay before you know it. 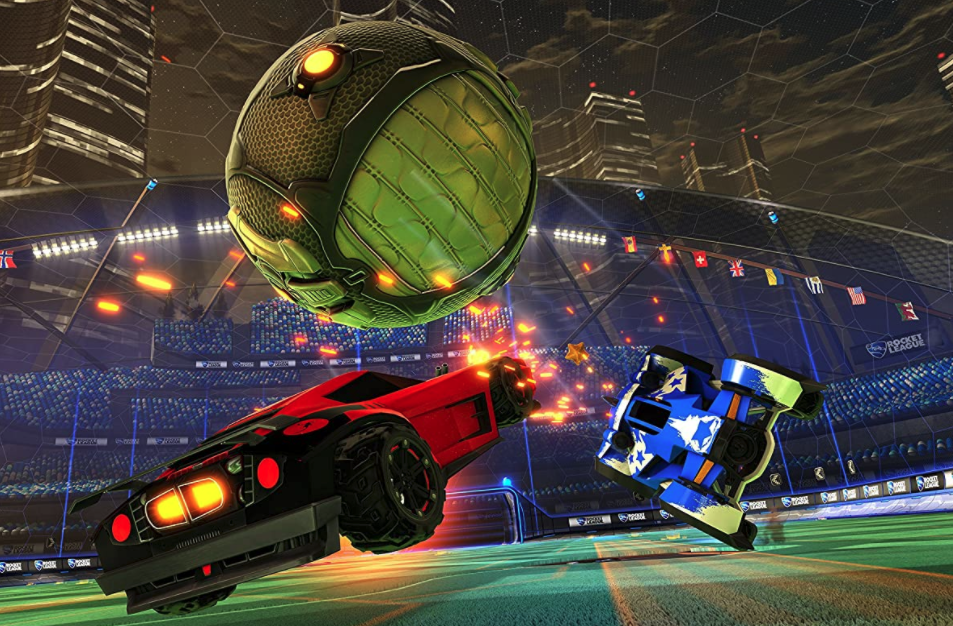 The emulation offered by the Nintendo Switch Online service is growing fairly quickly. The base version gives you access to both NES and SNES titles, but if you’re feeling adventurous you can purchase the expansion pack to gain access to N64 games, too. There are plenty of the best multiplayer Switch games in amongst these offerings, and they’re especially suited to those fueled by nostalgia. 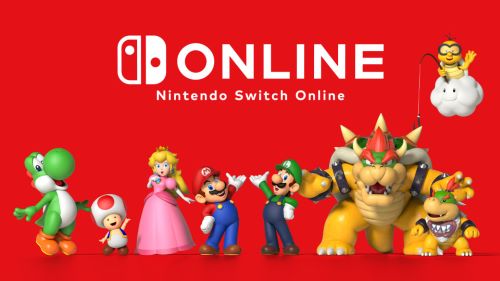 Moving can be a stressful endeavor. Add obstacles, a time clock and scoring, and you’ll be revved up to 11 over Moving Out. This game pretty much guarantees arguments over the strategy of moving big items like couches around obstacles to save precious time or make it to the finish line on time. Like Overcooked 2, if you and your friends make it out of this game alive (not literally), your relationship will be much stronger for it. 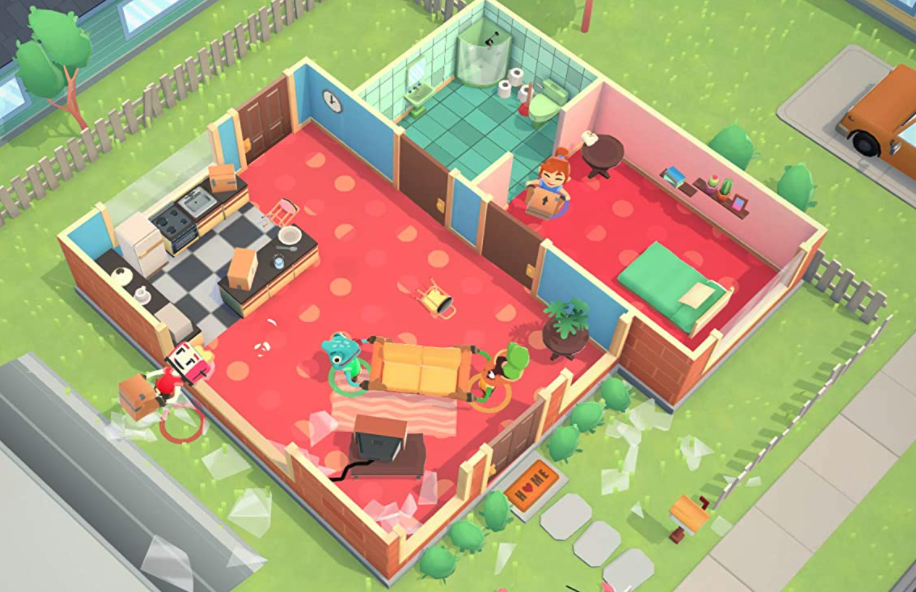 If you’re into non-stop action, and complete battle royal chaos, no other game satisfies that thirst than Super Smash Bros. Ultimate. This game has the largest roster of players compared to all others in the series, and a huge selection of stages for each battle to take place. But be warned, if you’ve never played any Smash Bros., especially with people you love, relationships will be put to the test. 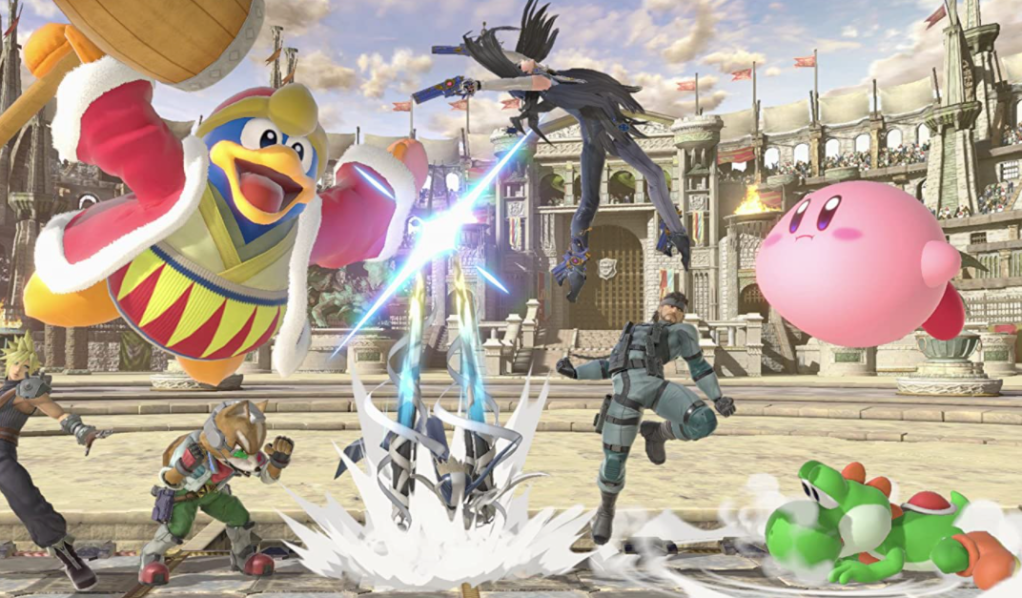 It’s a co-op game for Switch that won’t ramp up your stress or emotions to crazy levels like Smash Bros or Overcooked. Instead, this game keeps players engaged with all the creative building on-the-fly fun you’d expect from Minecraft, but in a dungeon-crawling setting. There’s plenty of action, and as you collect more weapons and become more powerful, the game gets that much more fun. Minecraft Dungeons is the mellow multiplayer that still kicks a whole lot of butt. 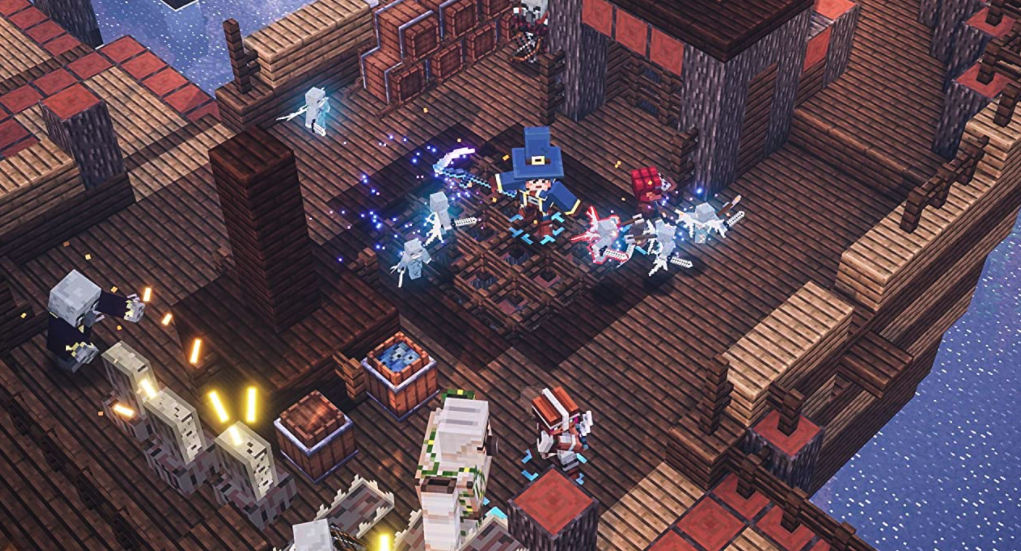 FOR BOARD GAME LOVERS

Even though it is named like it’s the first iteration of the game, Super Mario Party has been around since Nintendo 64. At its core, it’s a board game, but in order to move through the game, you and your friends have to compete in a bunch of mini-games within the board game. The game is much more fun for in-person multiplayer than online. It makes for a fun game night, especially while playing the co-op mode where you and your partner have to navigate through obstacles on a raft to the finish line. Mario Party is exactly that — a total party when it comes to Switch multiplayer games. 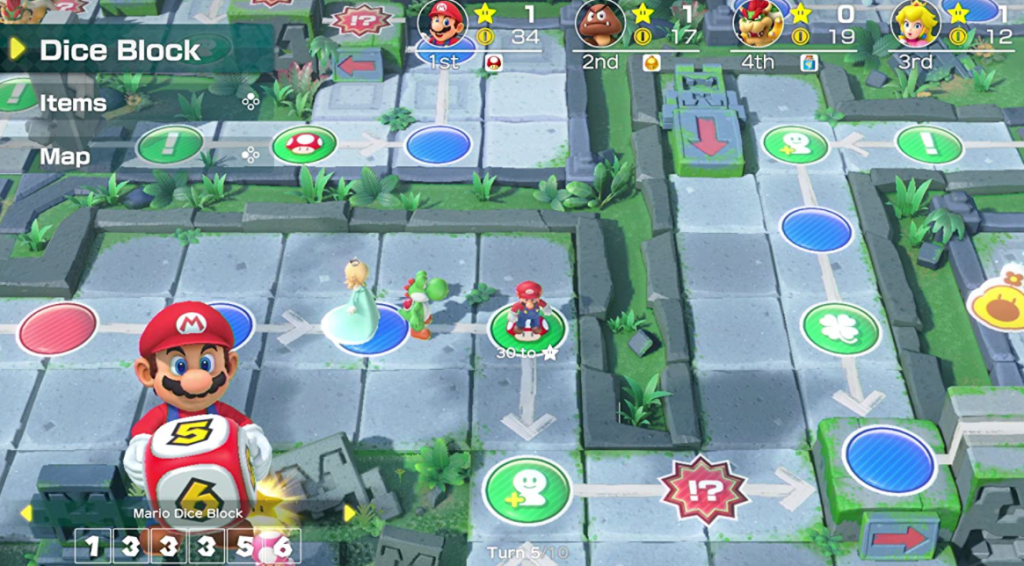