* Oprah Winfrey launching line of refrigerated soups and side dishes
* Comfort food-focused “with a twist,” Winfrey says
* See how the “Oprah effect” has helped sell these other products

Oprah is expanding her empire once again.

The media mogul has teamed up with food giant Kraft Heinz to launch a line of ready-to-eat comfort foods, titled, “O, That’s Good!” The new brand, which hits stores this week, offers soups and side dishes with added vegetables for slightly healthier take on old school favorites (Think mashed potatoes with cauliflower mixed in or a broccoli cheddar soup with butternut squash).

Add Comment
3 People Commenting
Fred VonFirstenberg
5 years
Oprah is an intelligent woman who surrounded herself with a solid team of advisors. She's also not...

Add Comment
3 People Commenting
Fred VonFirstenberg
5 years
Oprah is an intelligent woman who surrounded herself with a solid team of advisors. She’s also not… 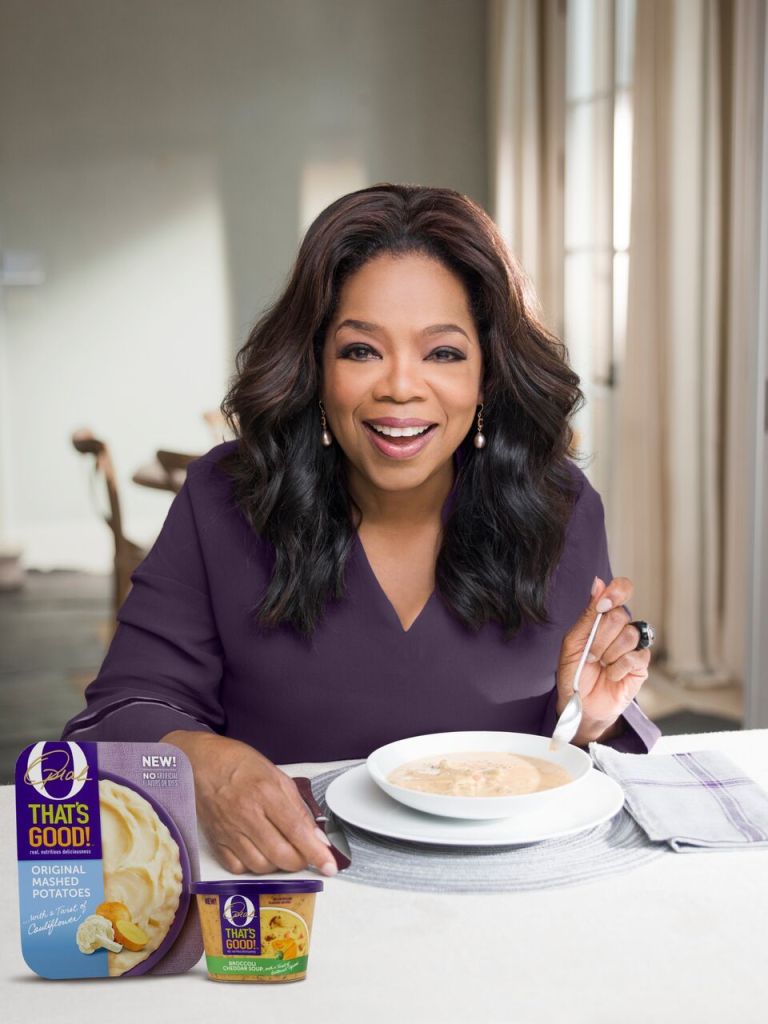 “This product line is real, delicious food with a twist,” Winfrey said in a statement.

Everything is priced below $5 and the line will be available nationwide in major supermarkets.

This isn’t the first company Oprah has been a part of. The TV host bought a 10 percent stake in Weight Watchers two years ago and appears in its ads, in addition to promoting the weight-loss brand’s cookbooks . Here are 10 other Oprah-endorsed products that have benefit from the “O Effect.”

In her decades-long career on television, Oprah has reunited families, covered tragedies and interviewed some of the biggest — and most controversial — personalities in politics, sports and entertainment. But in 1996, she managed to do something few thought could be accomplished in the digital age: make people obsessed with reading books. Oprah’s Book Club touted new authors — as well as familiar favorites — and became a go-to source for millions of people around the world. It became so popular that her annual Book Club unveiling became a sort of “must-see TV” on its own, with fervent readers — and eager authors — waiting to see which book she would choose next.

When asked recently to choose her favorite books from her years of recommendation, Oprah included this one, from Eckhart Tolle, calling it a “real-life guide to living your best life.” 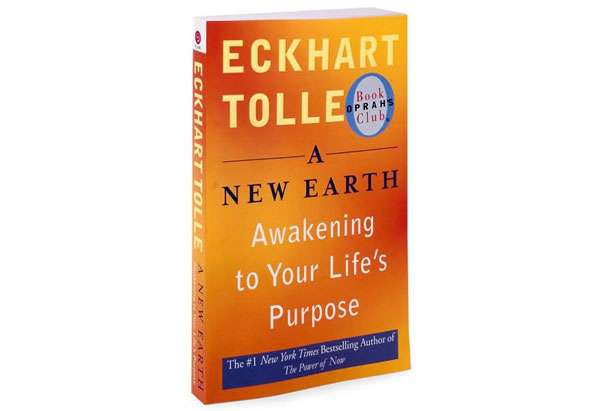 A New Earth: Awakening to Your Life's Purpose

Carol’s Daughter is a beauty product company specifically catering to ethnic hair. The brand’s products were featured on the Oprah Winfrey Show in 2002 and quickly caught on with celebrities such as Halle Berry, Jada Pinkett Smith and Tyra Banks. Today, the products resonate with a wide range of men and women — and a wide range of hair types. The company promises smooth, sleek and frizz-free hair, with no parabens, no petroleum and more natural (and pleasant) smelling formulas. 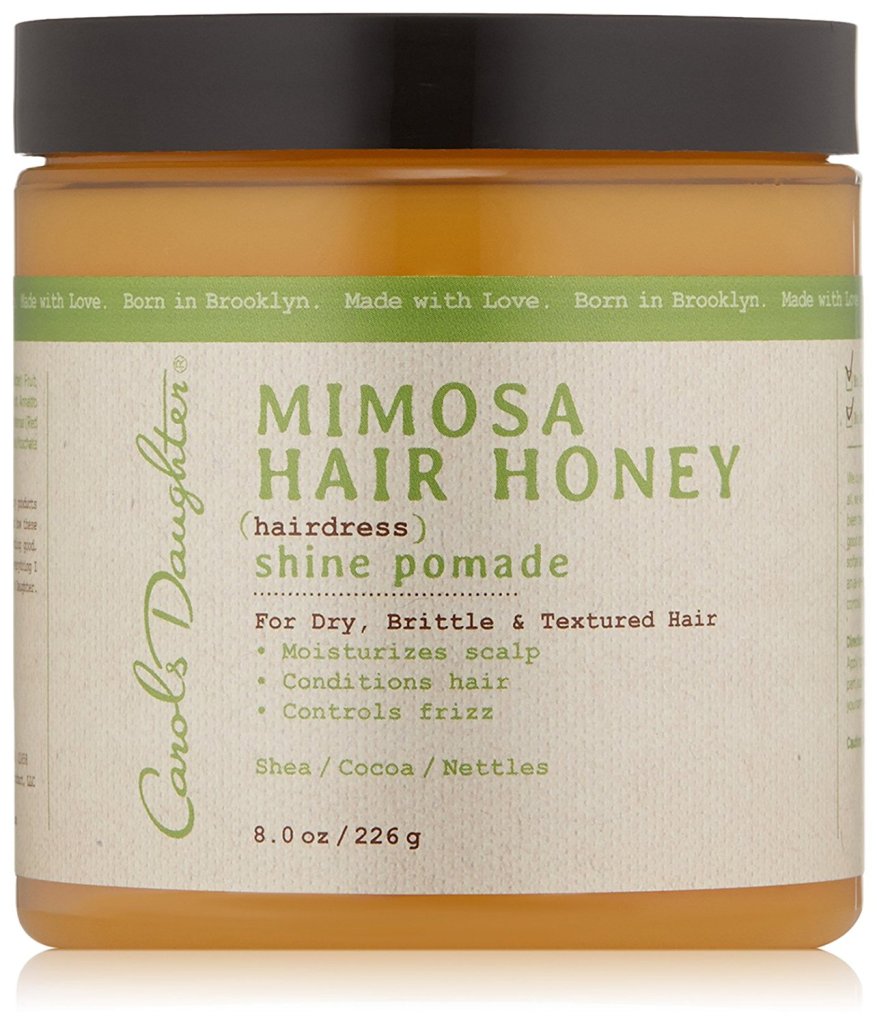 Oprah’s up and down relationship with food — and weight — has been well-documented. But the lifestyle mogul says she’s sort of figured out the formula to success. This cookbook, released in spring 2017, showcases some of her favorite meals with recipes that are good for your weight — and mindset. Looking for her Weight Watchers-approved cookbook? You can find that here. 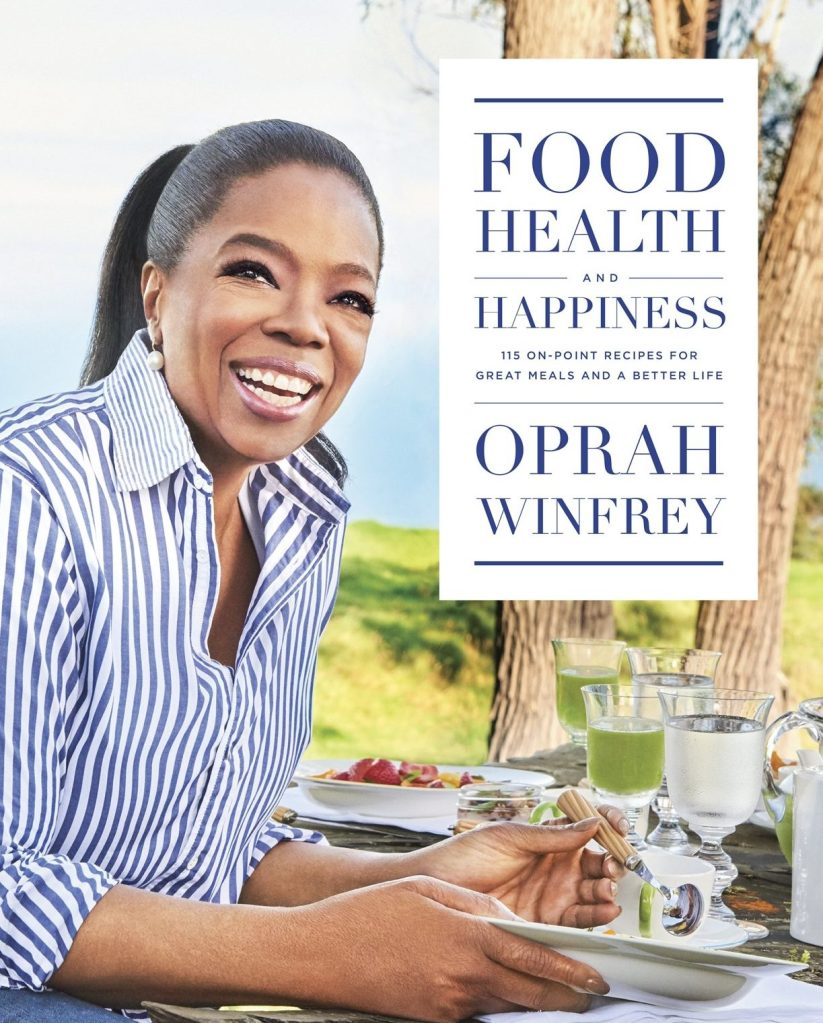 Oprah sang the praises of these beautifully-crafted hand and bath soaps in 2007, describing them as “gorgeous, magnificently scented bathing essentials that not only make bathing more enjoyable but make awesome hostess gifts as well.” This bar is 100% natural, vegetable based, with a concentrated shea butter formula that softens and protects your skin as you wash. The soap is also milled seven times so that there is no cracking or splitting, and the fragrance lasts until the very end of the bar. 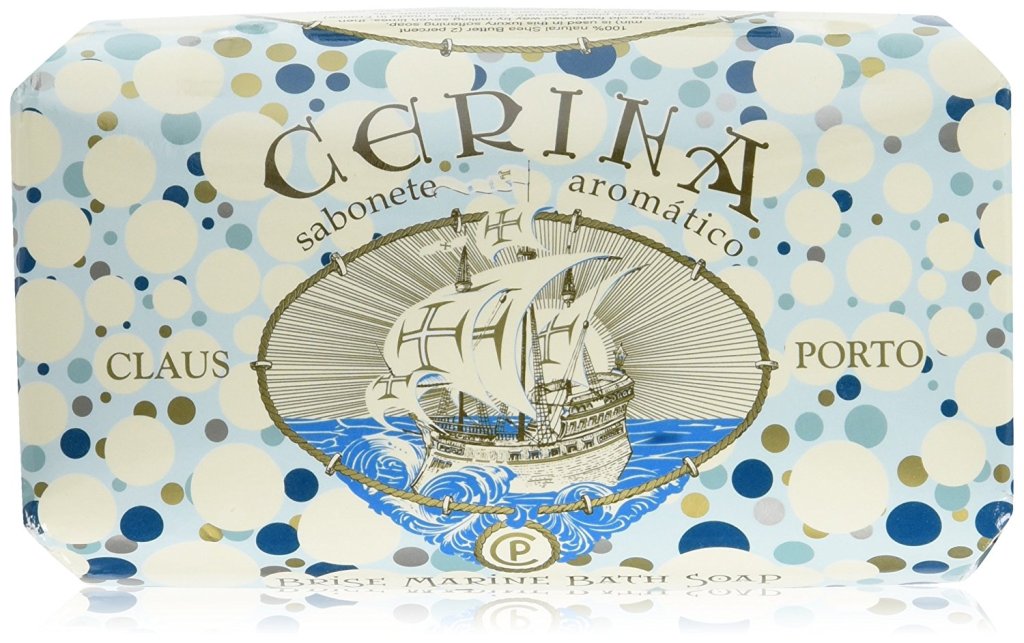 Chicago’s Garrett Popcorn was featured on Oprah’s Favorite Things in 2002 and 2005, and it has quickly become a must-visit destination in the Windy City. Their signature product: this one-gallon “Perfect Duo” tin that mixes caramel popcorn with cheddar cheese popcorn. Gluten-free and made with coconut oil, it’s a sweet and savory combo that Oprah has been known to indulge in. The collectible tin features a skyline of Chicago, where Oprah taped her talk show for more than 25 years. 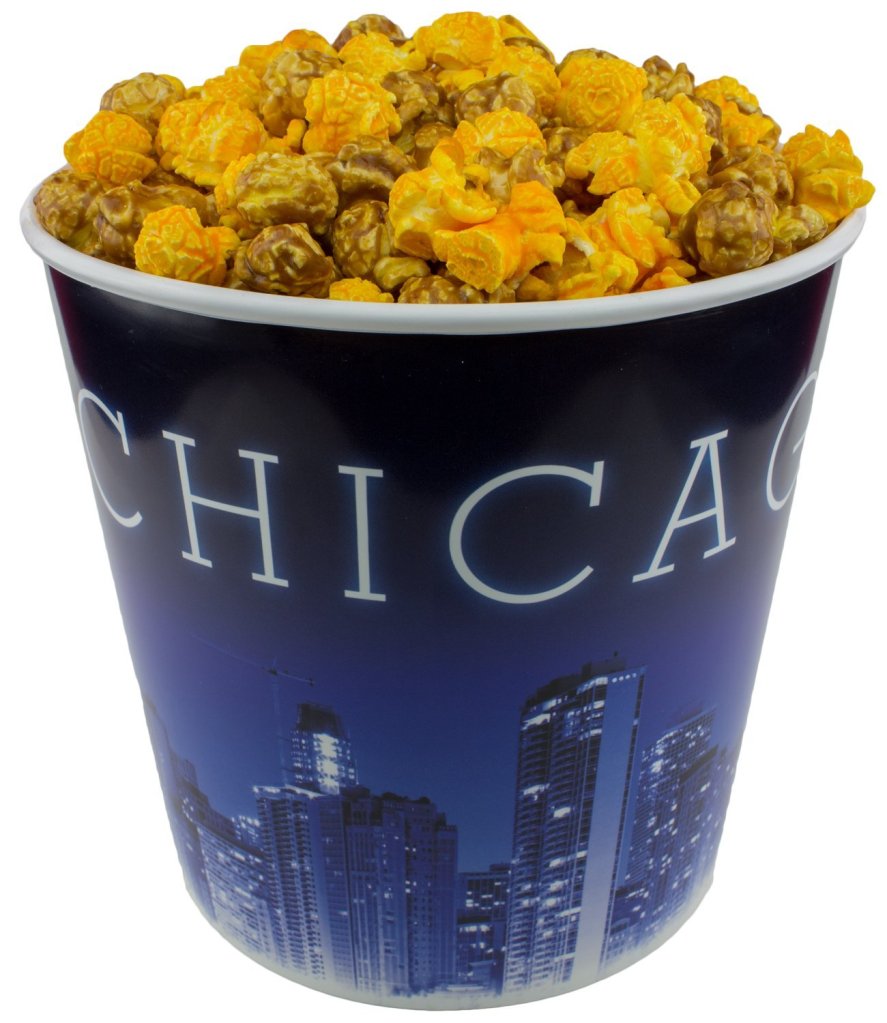 As the story goes, Oprah was gifted this ceramic knife by celebrity chef Ming Tsai, and she hasn’t been able to put it down since. The ceramic blades offer superior edge retention, meaning they stay sharp for longer. The company also offers a lifetime warranty on all its products. 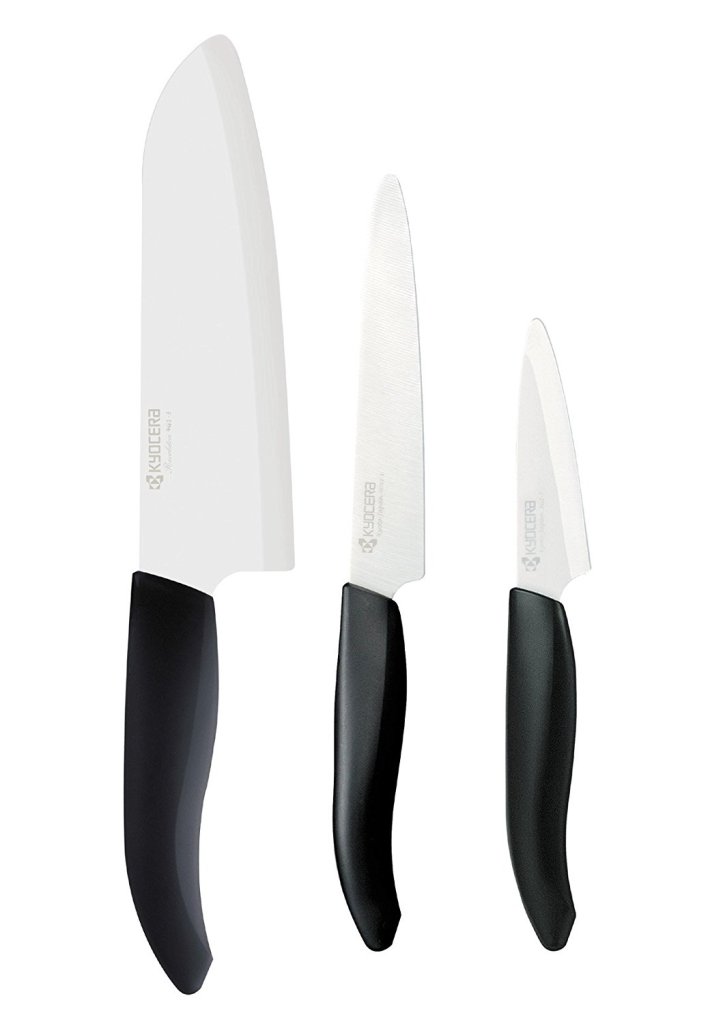 When the Kindle came out almost a decade ago(!), Oprah proclaimed it as her “absolute favorite thing in the world.” It allowed her to not only promote her Book Club in a new way, but it also helped her audience de-clutter their space from copies of books, magazines and newspapers. Though Oprah was never known to be a huge tech geek, her early promotion of the Kindle proved she still knows a thing or two about what people will want to use. 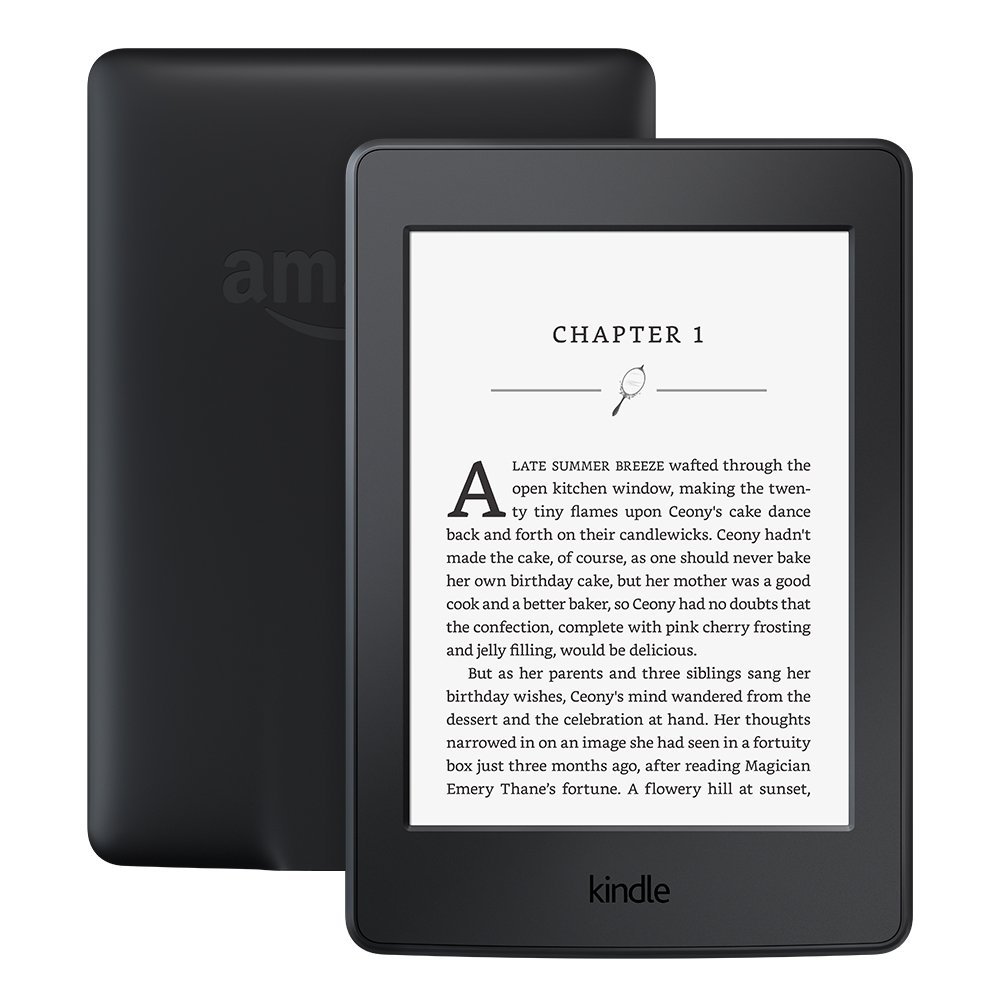 Oprah has had a long relationship with Ralph Lauren, famously interviewing the designer on his ranch, while also frequently promoting his products, like this cashmere cable knit sweater. Ralph Lauren’s cashmere collection has made multiple “Favorite Things” lists, and it’s easy to see why. A rolled neckline and more relaxed fit make this version of the classic cable knit sweater an easy piece to throw on. 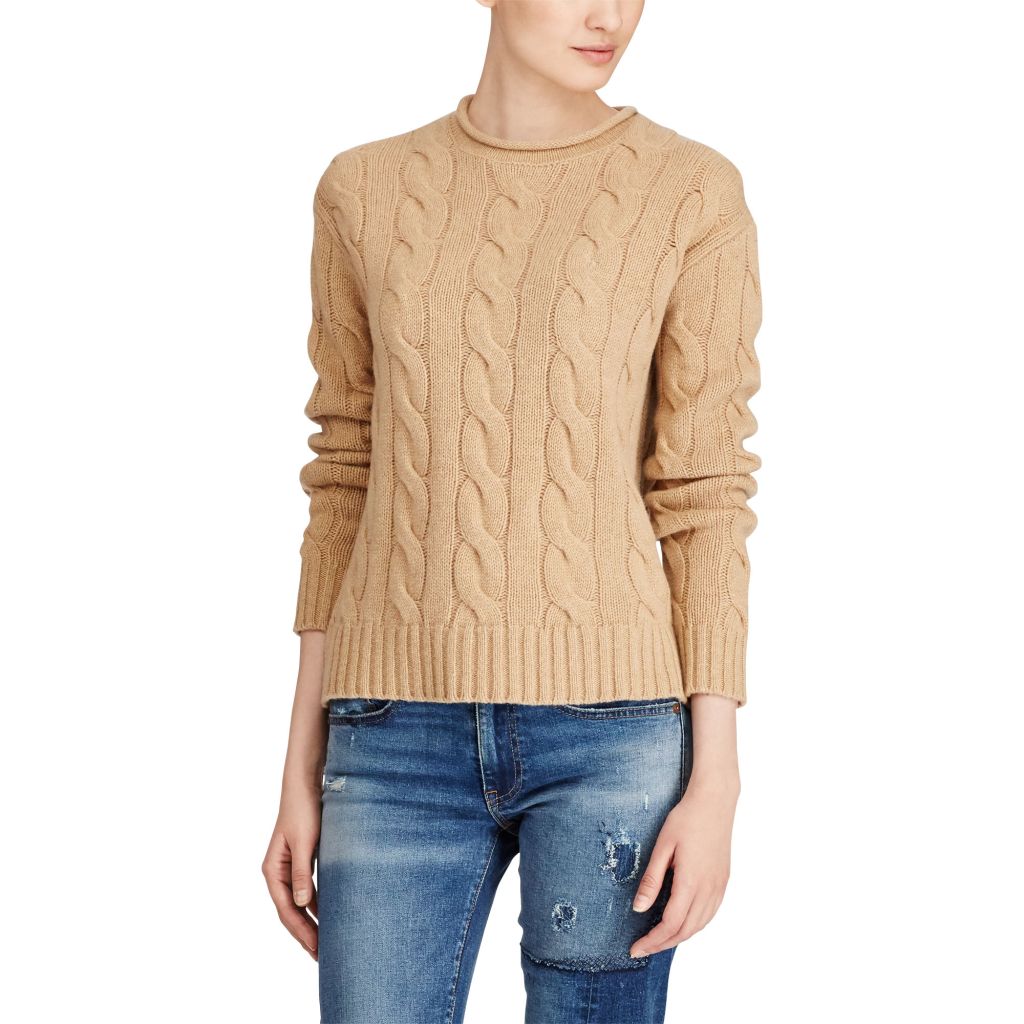 Oprah introduced millions of women (and men) to the comfort of UGG Australia’s sheepskin boots. They’ve made numerous appearances on her “Favorite Things” episodes, and she has been frequently spotted wearing them around town as well. What’s not to love? This updated version features suede uppers that are pre-treated to be water and stain repellent. It also features an improved outsole for durability, traction and cushioning. We’re not saying Oprah has the magic touch, but as of 2017, UGG was still reporting earnings well into the $200 million range. 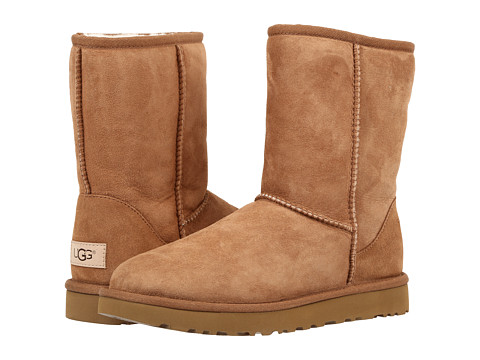 Oprah’s legacy extends far beyond her talk show. The star has branched out successfully into television, stage and film roles, including her Oscar-nominated turn in The Color Purple. More recently, she received accolades for her starring role in the Emmy-nominated television movie, The Immortal Life of Henrietta Lacks. Watch the moving film for free right now with a 7-day free trial to HBO. 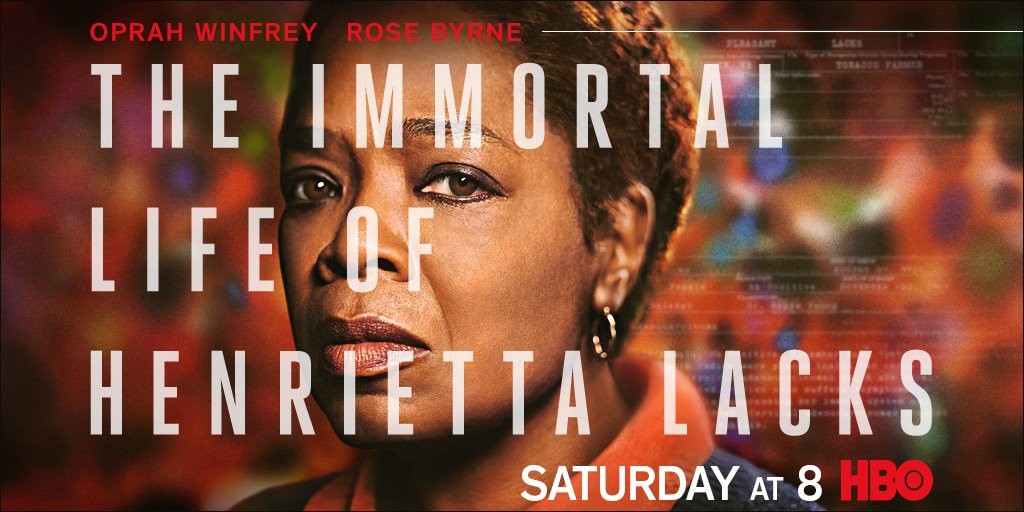