At once achingly nostalgic and entirely unique, it’s no surprise to see that Season 3 of Stranger Things has been breaking viewing records left and right. The show’s creators, the Duffer Brothers, are self-proclaimed sci-fi fanatics and have sprinkled tons of classic pop culture references in the show.

If you’ve just finished binge-watching Season 3 (we know, we’re sad it’s over too), and are looking for some awesome science fiction to help take your mind off that crazy finale, we’ve rounded up 10 of the best sci-fi books ever written. From literary classics to newer novels and more, check out our favorite (science) fiction below.

Frank Herbert’s classic otherworldly tale ranks among the top science fiction novels for a reason. Published in 1965, it tells the story of a young boy with inherent abilities who is destined to reclaim his home planet. While it was already made into a feature-length film in the 80s , an updated version is currently in the works. 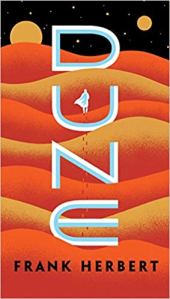 This 1987 sci-fi novel is part suspense, part dystopia and all awesome. Dean Koontz’s story follows a retired soldier, his genetically engineered golden retriever and their ongoing quest to make sense of the ever-changing world around them. While there are numerous films based loosely on this book, none are as good as the novel itself. 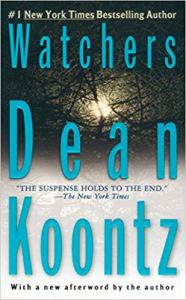 A newer sci-fi epic, but one that’s quite deserving of a spot in the top 10, “Children of Time” follows the story of a distant planet that’s inhabited by a tribe of super smart spiders and the sole surviving human who helped elevate their genomes. Adrian Tchaikovsky’s 2015 novel received near-unanimous praise and talks of a full-length film are even in the works. 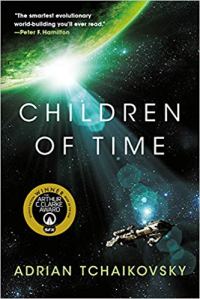 4. Do Androids Dream of Electric Sheep

Easily one of the most referenced sci-fi books in history, Philip K. Dick’s dystopian novel follows somber bounty hunter Rick Deckard as he works to track down rogue androids posing as humans. As the lines begin to blur between what it means to be human, Deckard finds himself in unsettling circumstances. If the plot sounds familiar, that’s because it was the inspiration for the Blade Runner films. 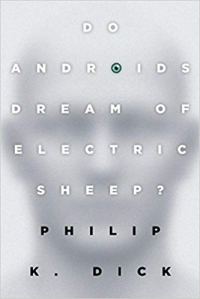 Do Androids Dream of Electric Sheep

If you weren’t already required to read this back in school, then you should definitely give it a go today. H.G. Wells’s classic novel tells the story of a recluse scientist who successfully builds a time machine and learns more about the planet’s future—and the past—than he bargained for. Sure, it was first published way back in 1895, but this novel ultimately stills stands the test of time (pun intended). 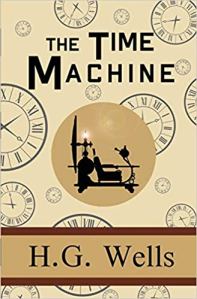 Kurt Vonnegut’s abstract sci-fi novel follows the story of Billy Pilgrim, a World War II veteran who is able to transcend time. While the novel is more a statement against the consequences of war (Vonnegut himself was a soldier in WWII), the science fiction elements are ever-present and help transform this novel into its own unique piece of literary perfection. 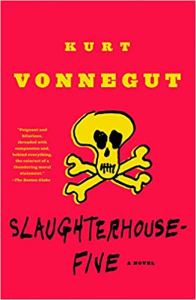 Published in 1953, Ray Bradbury dystopian novel isn’t only his greatest work, it’s one of the best sci-fi books ever written. Set in the distant future of 1999 (yeah, we know), the book is divided into three parts and is often interpreted as a social criticism on the powers that govern. Written in response to the McCarthy hearings in the 50s, the novel is especially relevant today. 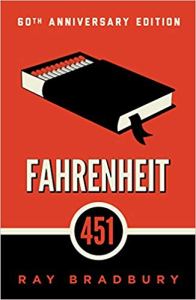 Set in the not-too-distant future, Ernest Cline’s 2011 novel follows the story of small-town kid Wade Watts and his search to uncover a hidden easter egg in the world’s most popular virtual reality game. The novel was done justice in the 2018 film , but it’s still worth a read regardless of if you’ve seen the movie or not. 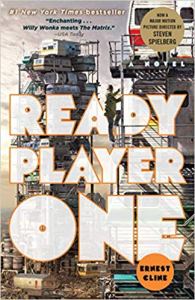 Ursula K. Le Guin’s dystopian novel is about two planets that are both intimately similar and yet entirely opposite. While the inhabitants of one planet consider themselves to be free from the shackles of slavery, the inhabitants of the other planet consider them to be nothing more than their servants. The book is as much a sci-fi epic as it is a statement on political discourse, it’s an entirely entertaining read. 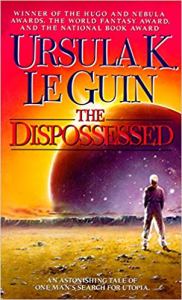 English novelist Aldous Huxley’s 1932 classic tells the tale of a future utopian society that is plagued by the imperfections of mankind. Genetically modified people, psychological manipulation and classical conditioning are all common themes—which is especially impressive considering how old this novel is. Even if you know the plot or have seen the live-action versions, the novel itself is still worth a read. 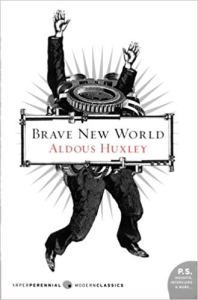