With such a wide selection to choose from, it’s hard to nail down the best Star Wars games. While recent releases have been sporadic, the 90s and 2000s saw a veritable downpour of Star Wars titles hit the market. Some of these are excellent and sit among the pantheon of the best video games of all time. Others are best thrown in the Sarlacc pit.

Some of the best Star Wars video games of all time are listed below. We’ve emphasized titles that you can play on modern hardware, though many great Star Wars games never got ported beyond their original systems. Use the games below as a jumping-off point, as most of them are part of a series that contains more Star Wars gaming goodness.

Star Wars Battlefront II had a controversial launch. Mired by gameplay-affecting microtransactions, the title released to derision. However, EA did the right thing by players and completely revamped the game’s progression system. The developers took out the pay-to-win elements and added a host of heroes, locations, and skins from across the Star Wars timeline. Though the game is no longer in active development, it still has a large following, and you should have no issue finding a full match on any platform as of writing. 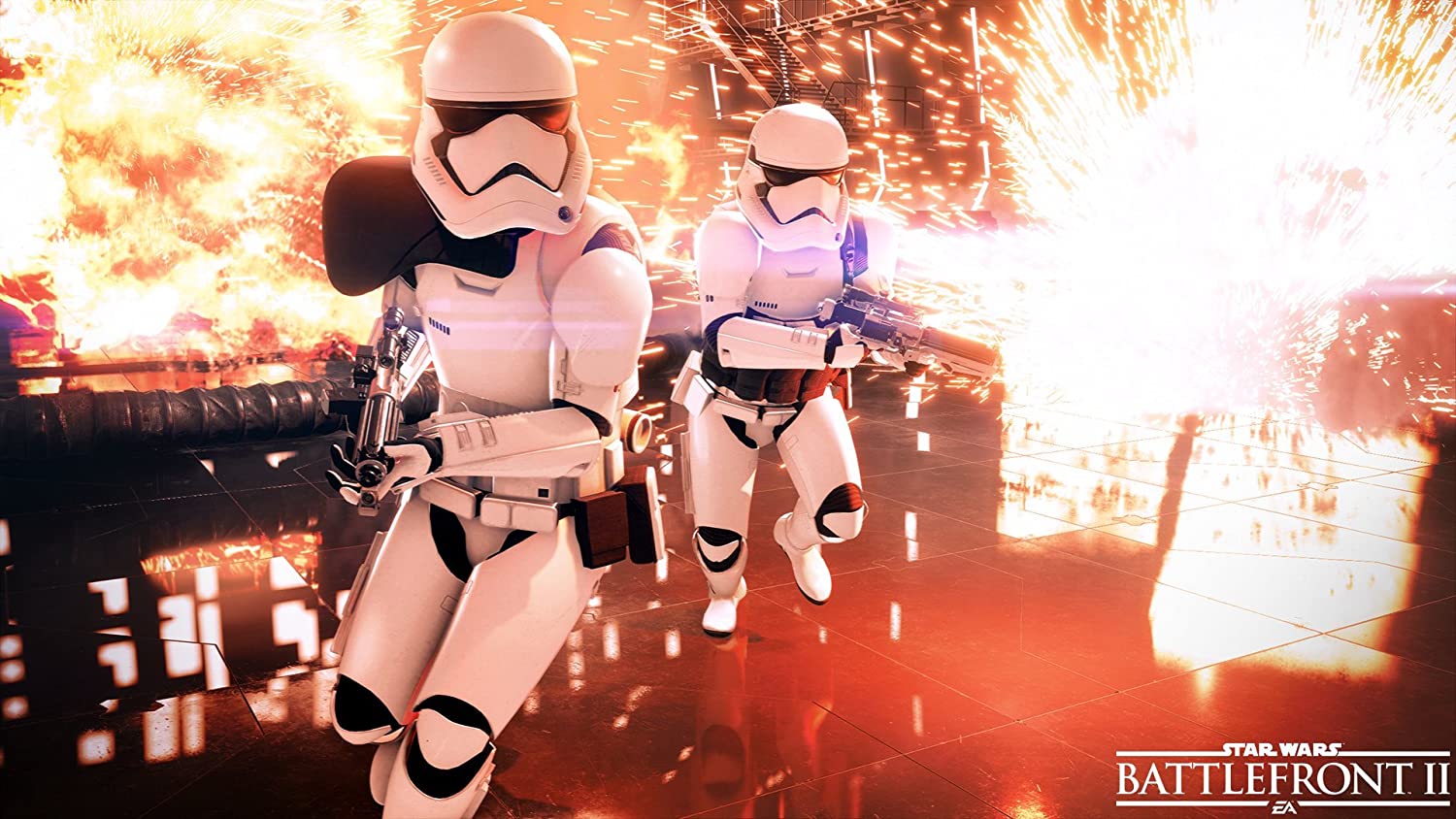 Almost a decade passed between Star Wars single-player game releases. With EA controlling the license, most fans thought a quality solo title wouldn’t see the light of day again. However, Respawn Entertainment’s Star Wars Jedi: Fallen Order was a pleasant surprise. It tells an original, well-paced story of a Padawan after the fall of the Old Republic, and its Metroidvania level design and RPG elements make you feel like you’re growing as a Jedi throughout the game. 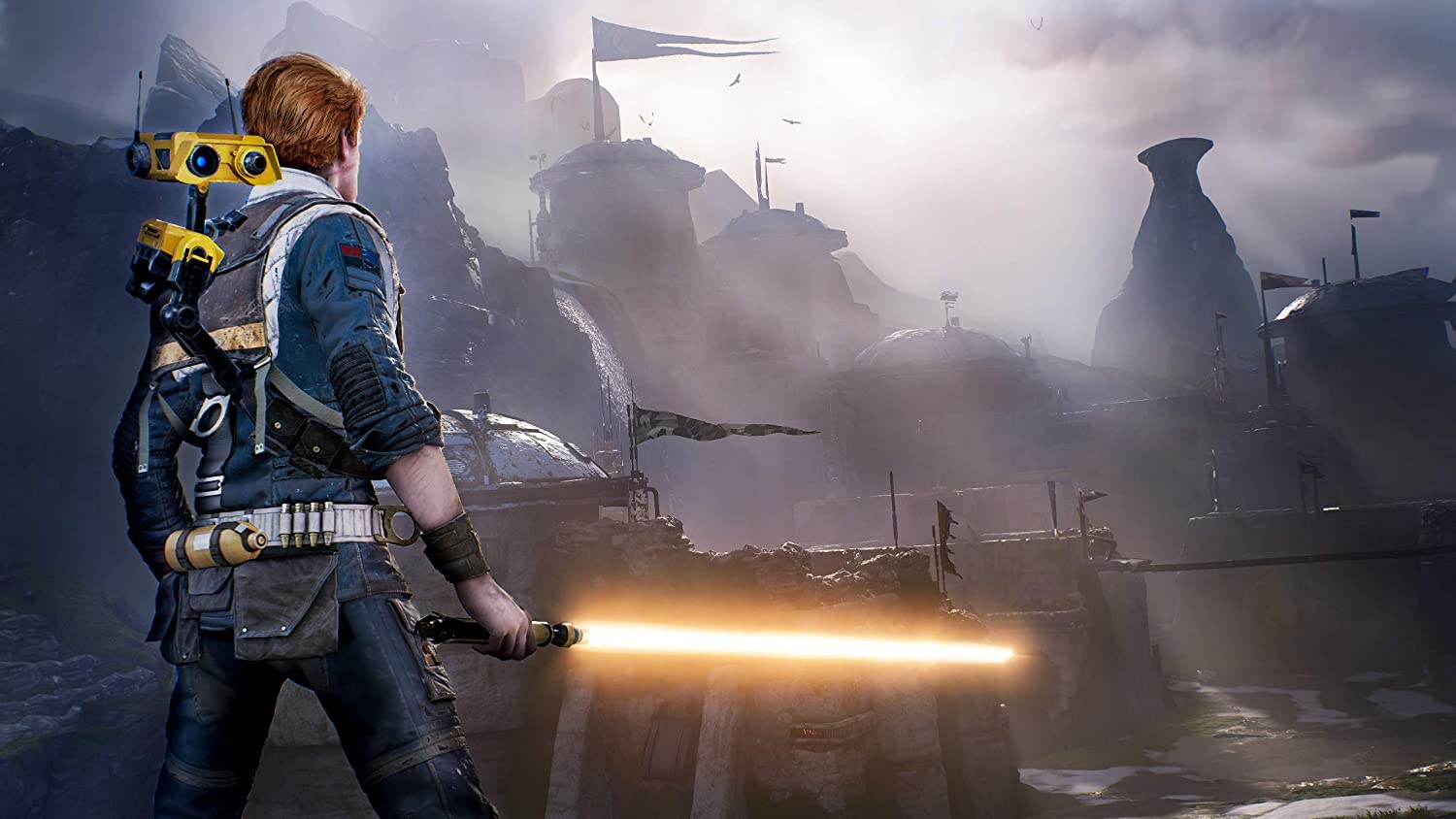 Podracing was one of the coolest things introduced in Star Wars: The Phantom Menace, and it led to one of the best tie-in video games ever made. Star Wars Episode I: Racer is full of fast-paced, high-risk racing on tracks all over the galaxy. The game has a similar feel to Wipeout and F-Zero X and is one of the best racing titles of its time. Fortunately, you don’t have to dig out your Nintendo 64 or an old PC copy to play it, either. An HD remaster of Star Wars Episode I: Racer recently released on PS4 and Nintendo Switch as well. 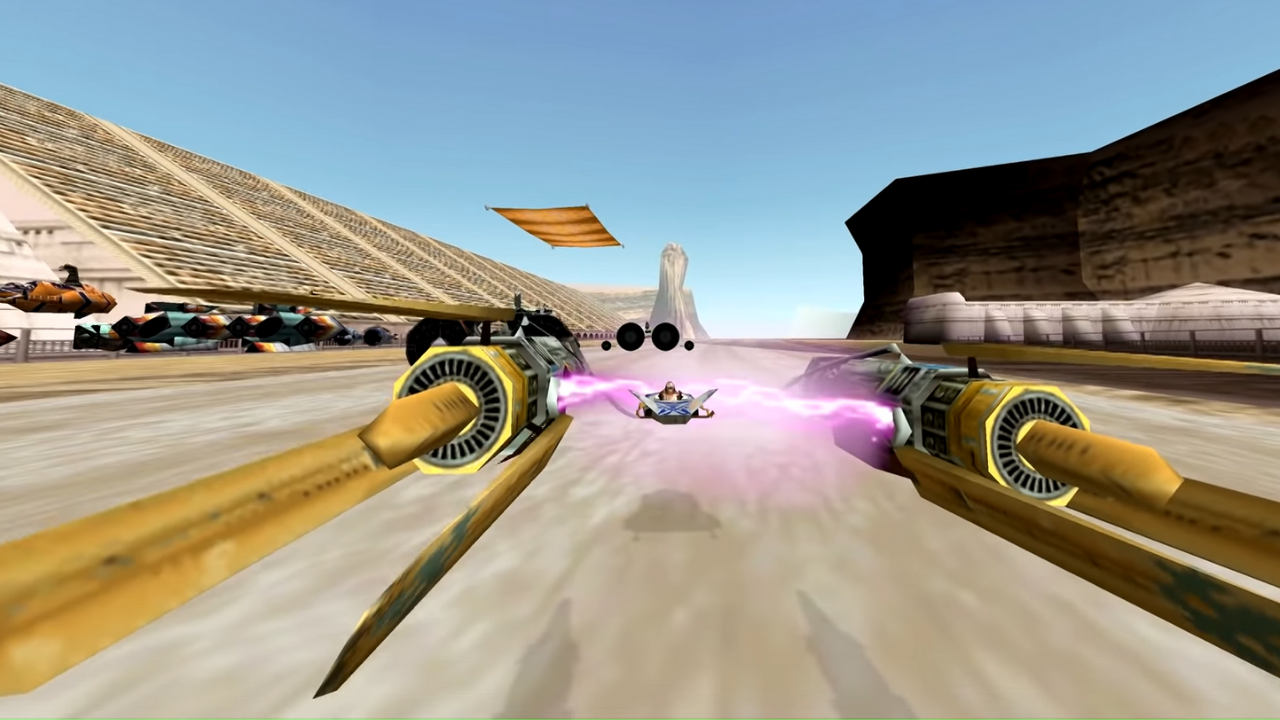 Out of all the characters lost to Disney’s dismissal of the Star Wars Expanded Universe, few are as missed as Kyle Katarn. The star of Dark Forces and Jedi Knight is a fan favorite, and the games he featured in were some of the best Star Wars titles released. Star Wars Jedi Knight II: Jedi Outcast sees Katarn at a crossroads in his life, and he must choose whether to forsake the Force of risk falling to the Dark Side forever. It’s a great story that marks the conclusion of Katarn’s arc and leads into the next game in the series, Star Wars Jedi Knight: Jedi Academy. 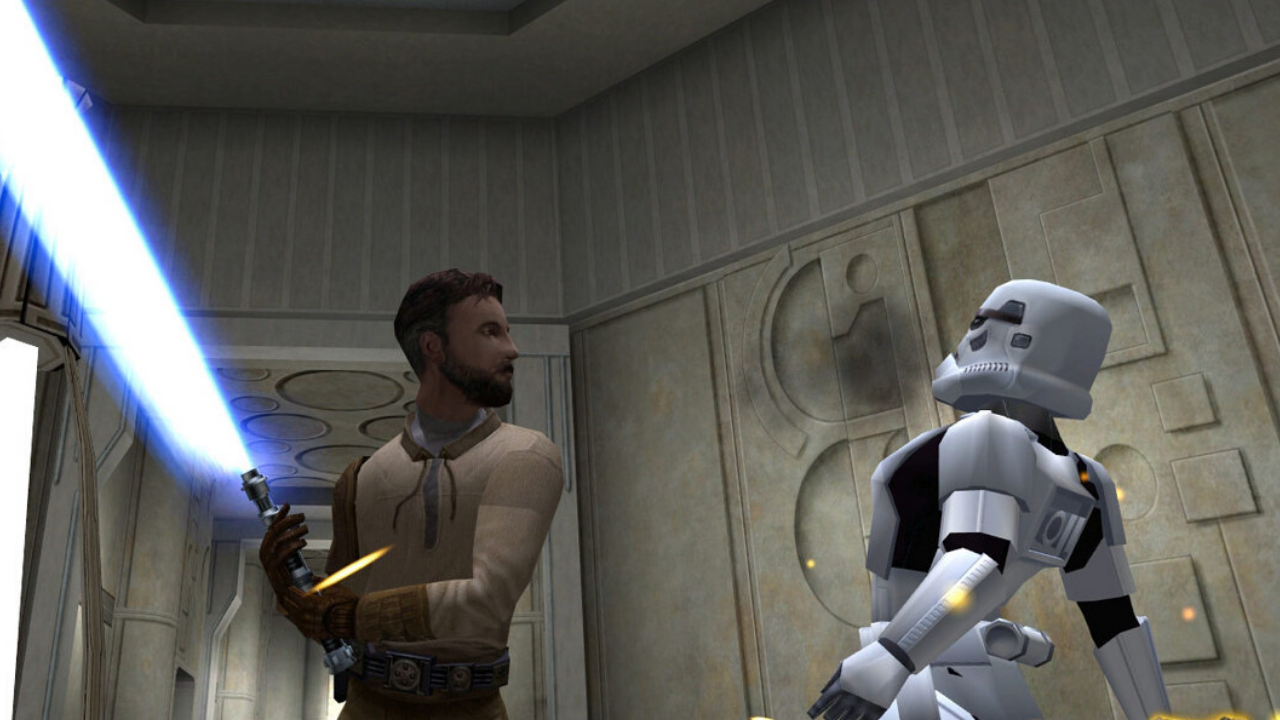 Few Star Wars works are told from the perspective of the bad guys, which makes Star Wars: TIE Fighter particularly engaging. You take the role of Maarek Stele and fly missions for the Empire against the background of the Galactic Civil War. This is an exciting flip to the rebel perspective we usually see in Star Wars games, and Maarek’s genuine belief that he’s defending peace truly shows how insidious the Empire’s brainwashing of its populace was. TIE Fighter is a bit aged, but it’s still very playable and is one of the finest space sims ever made. 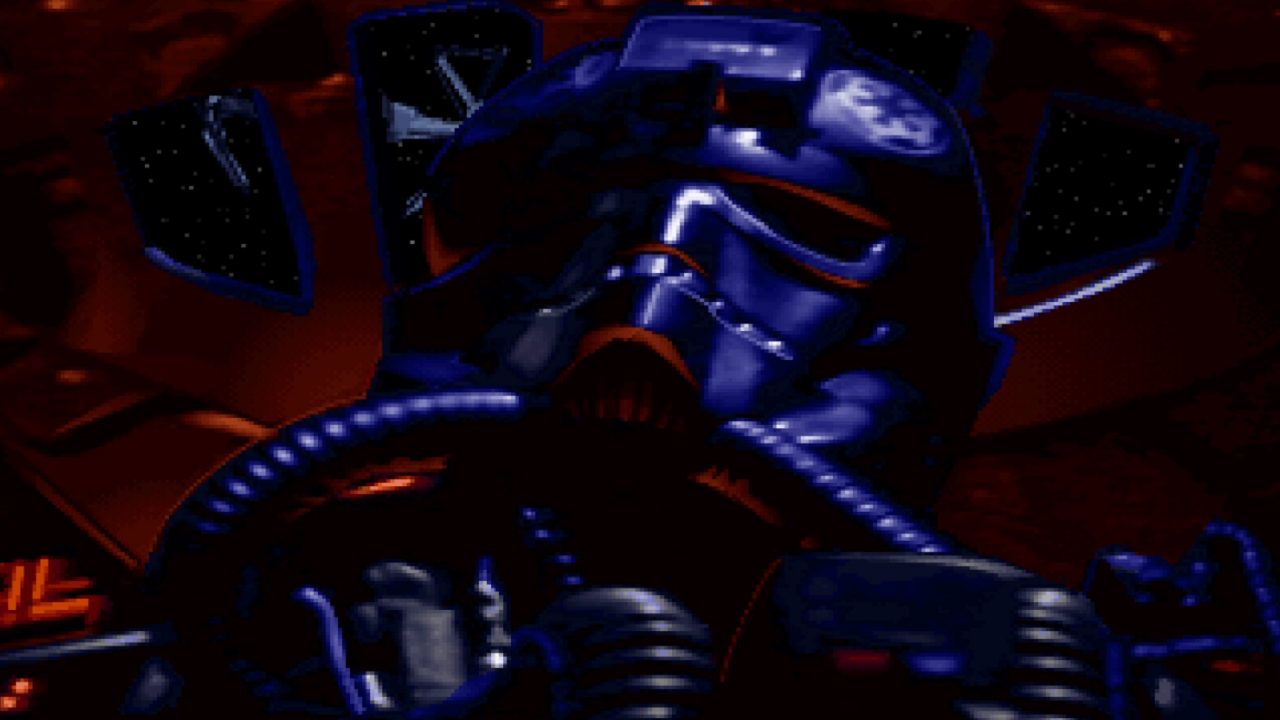 Knights of the Old Republic is one of the most beloved RPGs of all time. This game was released in BioWare’s prime. Making your way through this tale of an amnesiac Jedi searching for their past and a way to stop the Sith feels like a trilogy unto itself. Unfortunately, though the story is as good as ever, the game does feel a bit aged. However, if you’re a Star Wars fan, you shouldn’t miss this game. Pick it up on PC and grab some mods to improve the experience. You won’t regret it. 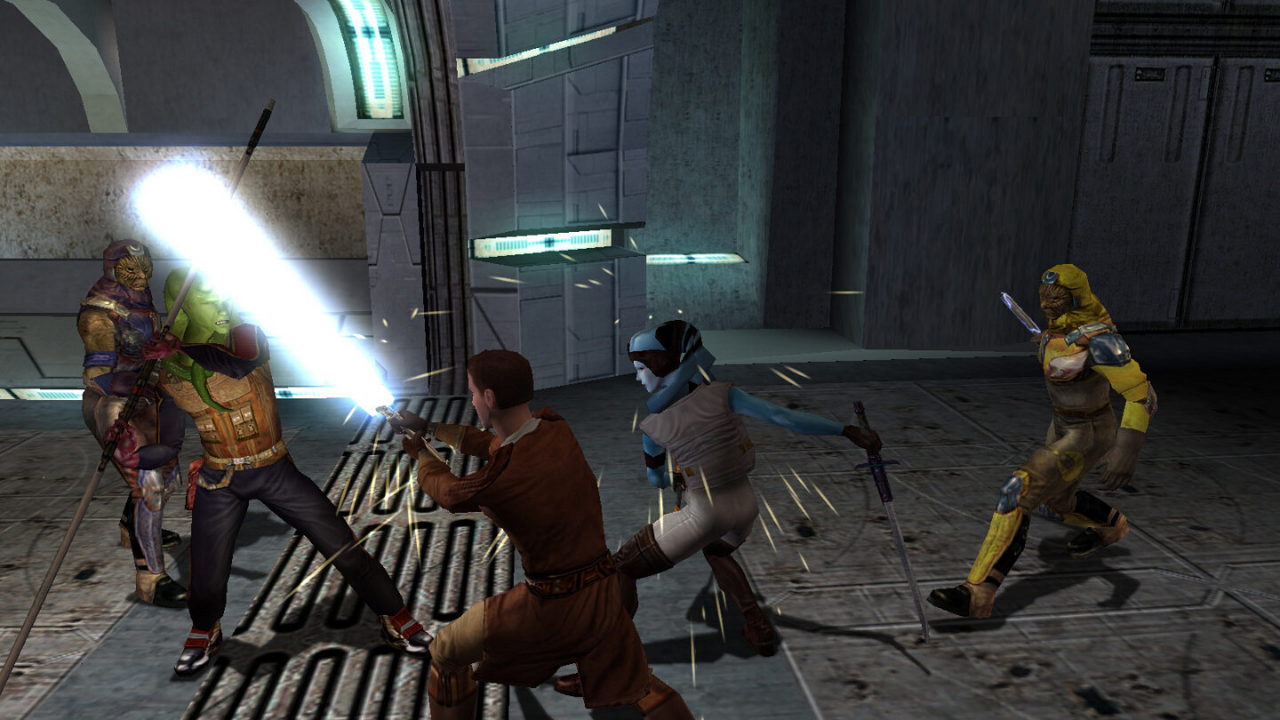 Star Wars: Squadrons is an upcoming space combat game that combines elements of the Rogue Squadron and TIE Fighter series. It’ll feature an original story, covering the year between the Battle of Endor and Battle of Jakku, that has players taking the role of both New Republic and Imperial pilots. The centerpiece, though, is the 5v5 multiplayer, which pits two teams against one another in a variety of game modes. This is one to keep an eye on, and it even has VR support for those that own a headset. 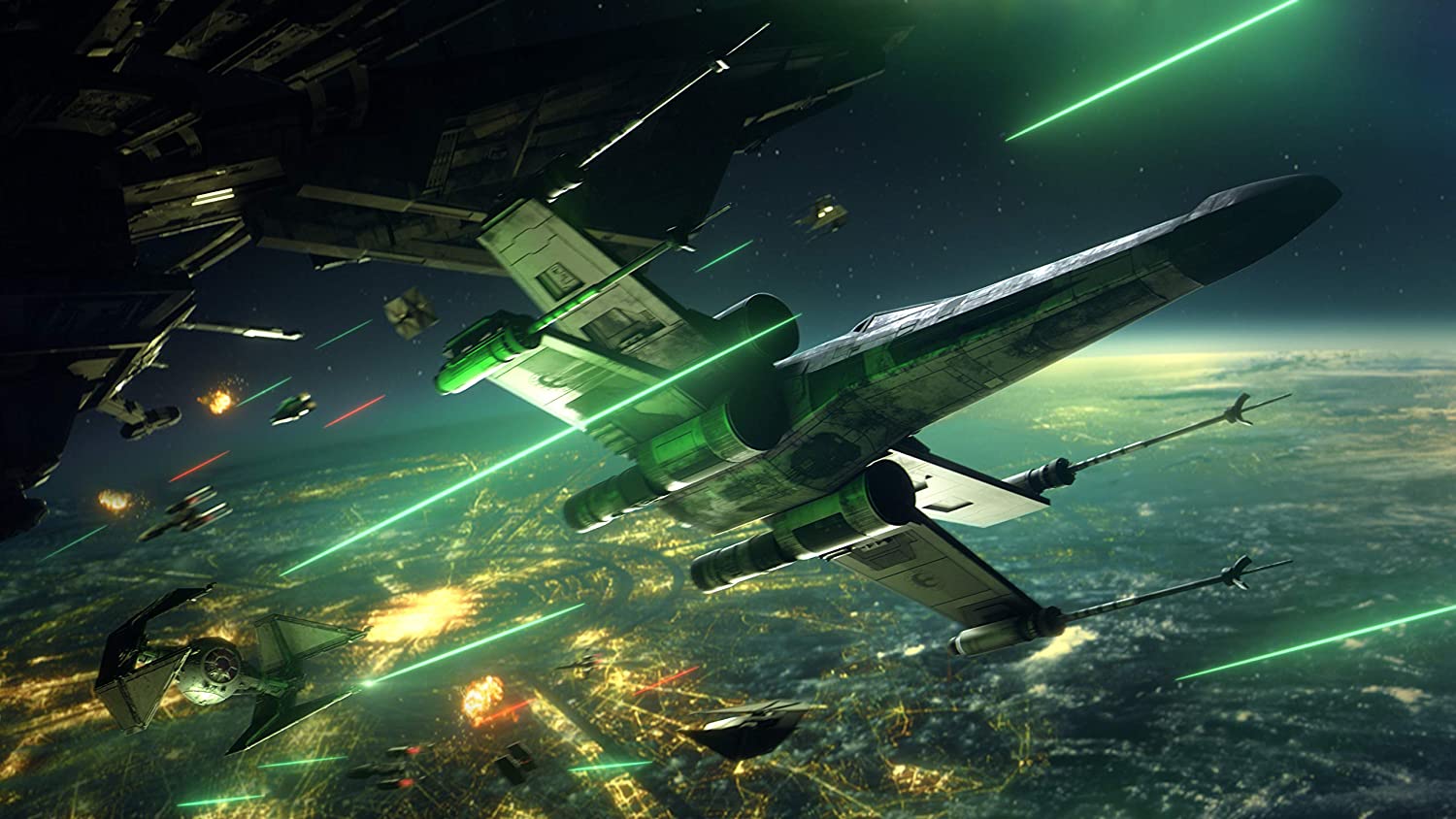 Celebrate Star Wars Day with Kitchenware from Pryex and Corelle