If it seems like there are a lot of TV series premiering, that’s because there are. TV series on many of the best streaming services are bringing it with big budgets, top-tier actors and impressive special effects that entertain us for hours.

Now we’re here to add another option to your viewing list: The Terminal List. Prime Video’s latest action series is a high-octane drama starring Chris Pratt. The eight-episode first season debuted on July 1 and has scored a 95% audience rating on Rotten Tomatoes.

The entire season is available to stream now. If you don’t yet have Prime Video, then The Terminal List may be the excuse you need. Currently, you can sign up for a 30-day Free Trial of Prime Video, which is not included with a standard Prime membership. Once the free trial is over, a Prime Video subscription costs $8.99 per month, but 30 days is more than enough time to binge-watch this entire series.

This series was one of the top new streaming releases of July 2022, but with so many new shows and movies debuting this summer, we know there are a lot of people who haven’t been able to watch this project yet. So if you’re looking for a thrilling new summer binge watch, then here are seven reasons to watch The Terminal List on Prime Video. 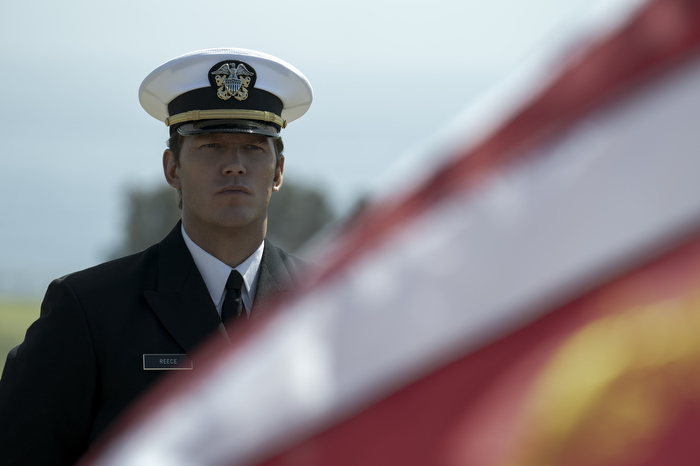 The Terminal List revolves around a Navy SEAL officer named James Reece (Pratt), whose entire platoon was ambushed and killed during a covert mission in Syria. Reece survives, but he can’t figure out what happened that night. His memories are one thing, but the recordings from the fateful event tell a different story. As he embarks on a quest for the truth, the body count rises. There is also plenty of action and explosive scenes for those who appreciate such sequences.

Pratt has come a long way from his days as a supporting character on Parks and Recreation. In addition to starring in the MCU and the new Jurassic Park movies, he’s also the face of The Tomorrow War, pre-production on The Russo Brothers’ latest project, The Electric State, and he voices Mario and Garfield in each of those characters’ upcoming movies.

In addition to starring, Pratt produces The Terminal List, so this project is near and dear to his heart. He’s also making serious coin: Pratt was reportedly paid $1.4 million per episode in the first season.

He’s not the only talent to watch for, however. The series also features Constance Wu as reporter Katie Buranek; Taylor Kitsch as a character named Ben Edwards; Riley Keough as Reece’s wife, Lauren; and Jeanne Tripplehorn as Secretary Hartley. 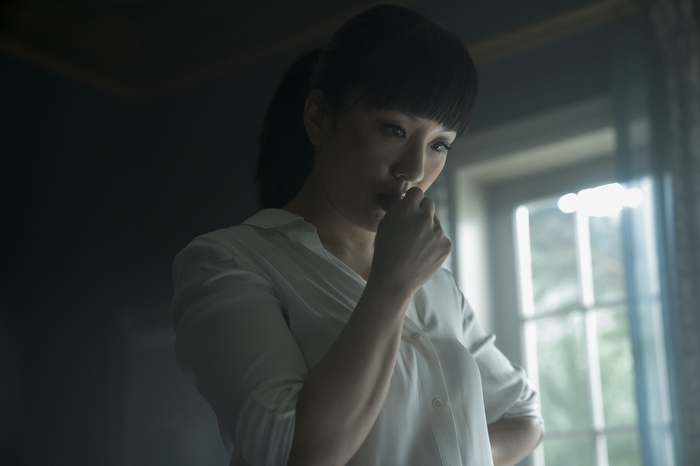 3. The Director Is Top-Notch

The Terminal List is also in expert hands behind the camera. Joining Pratt as an executive producer is Antoine Fuqua, who set the show’s tone by directing the first episode, “The Engram.” Fuqua has an impressive track record, overseeing notable films like The Equalizer, The Magnificent Seven and Training Day. Now, he keeps the action in The Terminal List just as striking.

Frederick E.O. Toye (The Watchman, The Boys), Sylvain White (The Americans), M.J. Bassett (Ash vs. Evil Dead), Tucker Gates (Homeland) and Ellen Kuras (The Umbrella Academy) round out the crop of The Terminal List directors in Season 1.

The Terminal List is a bit of a slow burn that takes time to delve into issues of PTSD and mental health, but as the show progresses it also doles out twists and turns that keep you guessing. The crew does that by combining present-day events with important flashbacks, but you may have difficulty deciphering what’s real and what’s happening inside of Reece’s head. If you’re a fan of shows like Mr. Robot or Severance, it’s that kind of vibe, only with a ton of action and explosives. 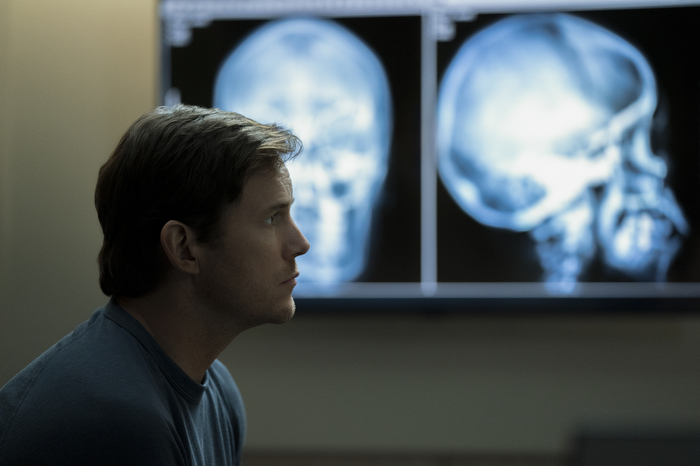 If all of this sounds a bit familiar, the show is adapted from Jack Carr’s best-selling series of novels featuring James Reece. Carr himself led special operations as a Team Leader, Platoon Commander, Troop Commander and Task Unit Commander, and he spent more than 20 years in Naval Special Warfare. In other words, this guy knows his stuff.

He also has a ton of source material for the creatives on The Terminal List to draw from. There are currently five novels in the series: The Terminal List, True Believer, Savage Son, The Devil’s Hand and In the Blood, so if the series is renewed for another season, you know the next story is already lined up.

6. The Terminal List Is the #1 Series on Prime Video

As of this writing, the new action series is the #1 series on Prime Video. Prime Video has a track record of must-watch action series, with previous hits including acclaimed series such as Jack Ryan and The Boys. If you’re planning to watch this series eventually, then we highly recommend watching it before all of the plot twists and surprises inevitably make their way online. Obviously, audience reaction isn’t the only reason to watch a new show, but if word of mouth is important to you, then you won’t want to miss this new series.

7. You Love Chris Pratt as Much as We Do

Finally, we’ve got one last reason to watch The Terminal List: because it stars everyone’s favorite everyman, Chris Pratt. Ever since his career-making role of Andy Dwyer on NBC’s Parks & Rec, Pratt has become one of the biggest action stars on the planet. While it was a little unexpected, he’s not the only NBC comedy star to become an A-list action hero (see also: John Krasinski, who played lovable prankster Jim on The Office).

If you love Pratt’s comedic and more dramatic sides, then we think you’ll love his more serious role in The Terminal List. 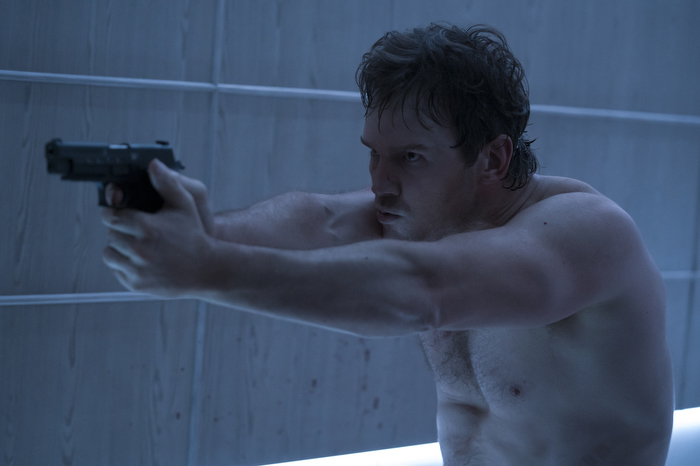 Sign Up for a 30-Day Free Trial of Prime Video

The Terminal List is just one of the new series and movies that debuted on Prime Video this summer, and it’s the perfect excuse to finally sign up if you haven’t already. A Prime Video subscription gives you immediate access to thousands of TV shows and movies, including all of Prime Video’s award-winning original series.

We recently wrote about the upcoming series The Lord of the Rings: Rings of Power, which will debut on Prime Video this fall, and you’ll also be able to watch hit series like The Boys. Head to Amazon to add a Prime Video membership to your account. If you’re not already a Prime subscriber, you can still sign up for Prime Video.