Introducing SPY Recommendations, a new weekly series for our editors to share our favorite products, entertainment and services for SPY readers. This week, we’re sharing our favorite series and movies from Prime Video.

Like clockwork, summer has said goodbye, the sun is setting sooner and the temperature is starting to drop. That means cozy season is officially here. The time of year when we spend more time inside and binge all the good stuff airing on TV. If you’re looking for a variety of content, Prime Video is one of our favorite streaming services. It has a great mix of original programming and archival content to enjoy, as well as a video-on-demand library that lets you rent or purchase newly released movies. In 2022, Prime Video is also expanding its lineup of sports programming, and it’s now the exclusive home of Thursday Night Football as well as shows like All Or Nothing: Arsenal.

In our monthly rundown of the best new streaming releases, Prime Video originals always make the list. From comedies and dramas that are five seasons deep to original sci-fi series and classic sitcoms, there’s something for everyone. And if you don’t have the attention span to sit through an extended show, Prime has a few limited/miniseries that will leave you wanting more. Although the SPY team is busy bringing you the best deals and product reviews, our work Slack channel also includes TV show recommendations, new albums and just plain weird products we find.

Could you use a good laugh? If anyone can make us laugh during these dark times, it’s the Canadian funnymen behind Kids in the Hall.

“Kids in the Hall original 90’s run meant a great deal to an entire generation. The comedy troupe from Canada was subversivism and sentimental, and left a big mark. This reboot series brings the gang back together for a whole new audience. They do an amazing job of bringing beloved characters into the 2020s, even Francesca and Bruno. KITH is still just as satirical, smart, and sweet.” 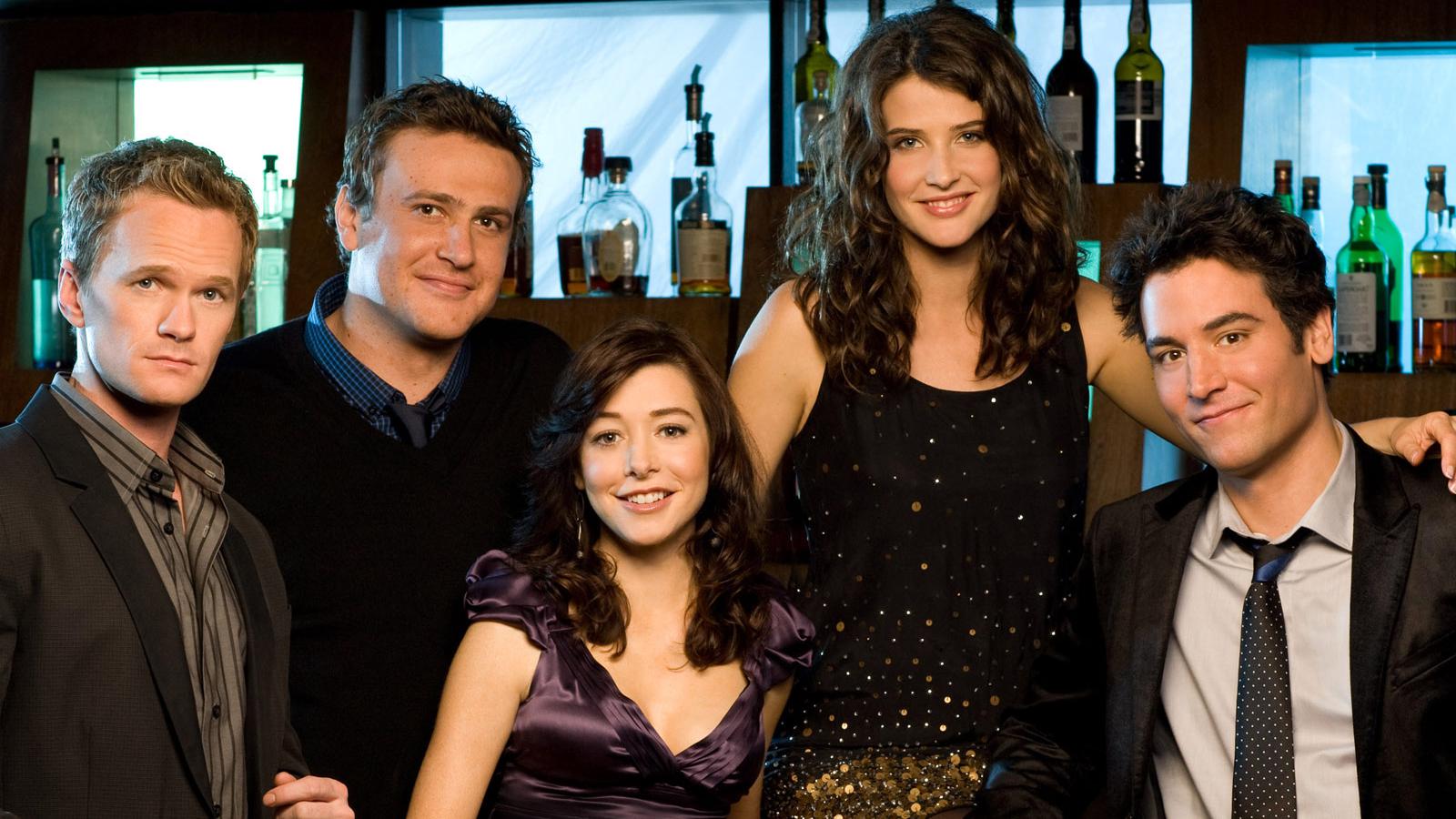 When reviewing a streaming service for SPY readers, we give equal weight to the qualiy of new, original content and archival TV shows and movies. And right now, Prime Video members have access to hundreds of classic TV shows. If you’re feeling too stressed out for prestige drama — and who isn’t these days? — then give yourself a break and binge watch something a little more lighthearted.

“With everything going on in the world, I’m very much into re-watching old classics right now, and there are a ton of great TV shows that have been added to Prime Video recently. To name just a few, I’ve been working through old episodes of Buffy the Vampire Slayer, How I Met Your Mother, Scrubs and Community. These shows are like comfort food.”

“You may think it’s another series that chronicles the lives of four friends similar to Insecure or Living Single, but Harlem is really fresh, funny and will have you hooked. I mean, I binged it in one day. The cast is beautiful and brilliant. You have your mixture of new faces and actors we’ve known and grown to love like Meagan Good and Whoopi Goldberg. And their storylines are diverse and perfect — not too predictable either. I can’t wait for the new season to be announced, which should be any day now.”

“I’m a huge fan of Fleabag. I watched the entire show over the span of two weeks last year, and it may have changed my life. The writing is superb, it’s darkly comical and showcases the vulnerability of being human better than almost any other show I’ve seen. Plus, it’s British, so you can’t go wrong.”

“Amazon Prime Video just kicked off their exclusive partnership with the NFL to bring viewers Thursday Night Football. As an avid watcher of football who happens to have a Prime subscription, I’m glad that Amazon has adapted the best parts of Fox’s (previous “TNF” partner) telecast and added in a great statistical focus. For those who previously tuned into ‘TNF’ on Fox through a cable subscription, the only way to access these games now is through a subscription to Prime Video. Thanksgiving will still be nationally televised.”

“Watching The Boys was how I really came to appreciate Karl Urban’s talent for character development. This superhero series showcases the insanity of living in a politically charged super world and the unbelievable danger that comes along with it. If you like strong characters and dark humor, this is the series for you.”

“If you’re into shows like Curb Your Enthusiasm, Frasier or witty humor in general, The Marvelous Mrs. Maisel is a must-watch. Aside from the genius undertone from supporting actor, Tony Shalhoub, Rachel Brosnahan crushes it as a rising female comedian in a male-dominated industry. Everybody in the cast is hilarious both individually and together.”

“Prime Video has been a source for many of my favorite TV shows and movies. After years of waiting on a sequel, I was grateful to have Eddie Murphy’s Coming 2 America arrive as a Prime Video exclusive, especially during a time when many movie theaters were temporarily shuttered due to the COVID-19 crisis. I was also a big fan of Tom Clancy’s Without Remorse film, which premiered on Prime Video in 2021, and loved bingeing series such as Fleabag and Sneaky Pete.”

Lizzo’s Watch Out For The Big Grrrls

“A few months ago, I found out my friend Sydney Bell was going to be on a brand-new reality TV show hosted by Lizzo on Prime Video. I’m a massive fan of reality TV and I was so excited to see my pal on the big screen, so I knew I had to tune in. Lizzo’s Watch Out For The Big Grrrls was a competition reality TV show unlike any I’d watched prior. It centered around multiple women competing to become Lizzo’s newest backup dancers and focused on inclusion, body positivity and female empowerment. Overall it was such a fun watch and it was incredible to see my friend on TV. I suggest it to any reality/competition-hungry TV lover. Plus, it even won 3 Emmys this past year, so don’t only take my word for it.”

The Rings of Power

“I’ve been watching Amazon’s The Rings of Power, which explores J.R.R. Tolkien’s Middle Earth well before the events of the original The Lord of The Rings Trilogy. I was skeptical at first, but the grittier tone and drama helps to establish a different kind of story between the powers of good and evil. Growing up as a LOTR fan, it’s really fascinating to see the origins of some of my favorite characters.” 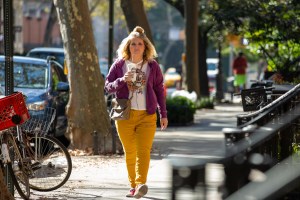 “Based on a true story, Brittany Runs a Marathon is a funny and heartwarming story about a New York City woman who transforms her life by training for a marathon. I myself will never run a marathon, but I watch it once a month for a good laugh. Sometimes it even motivates me to do a 10-minute peloton workout.”

“If you’re searching for a science fiction series, look no further. Outer Range provides a mysterious blend of time travel and family drama.” 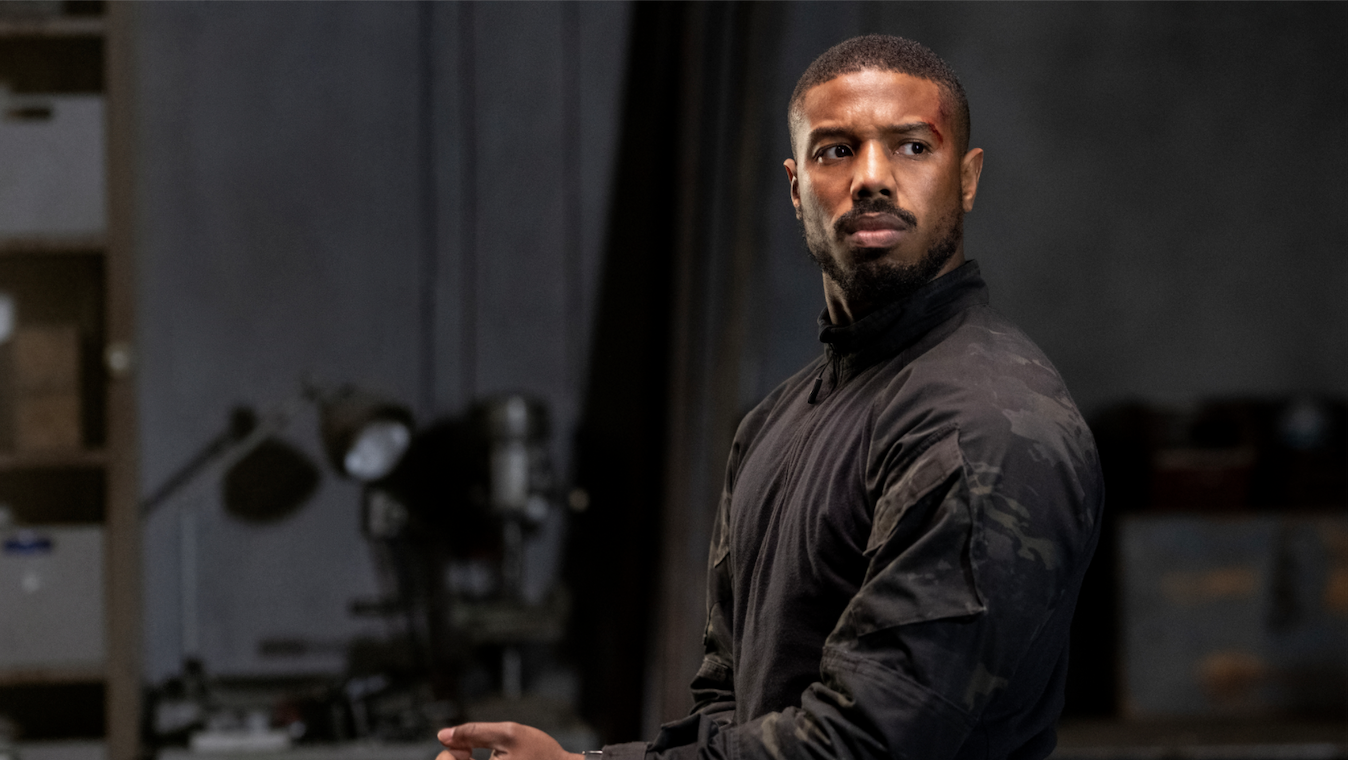 After the success of the Jack Ryan series on Prime Video, the streaming service is further exploring the Jack Ryan universe. And this action-packed series is our final recommendation for new Prime Video members. Starring the incredible Michael B. Jordan, Without Remorse is a perfect binge-watch for people who enjoyed thrillers like Homeland.

According to the synopsis, “An elite Navy SEAL (Michael B. Jordan) uncovers an international conspiracy while seeking justice for the murder of his pregnant wife in Without Remorse, the explosive origin story of action hero John Clark – one of the most popular characters in author Tom Clancy’s Jack Ryan universe.”