The moon and stars are aligning for one of pop music’s most beloved songs. Singer Bonnie Tyler says she’ll be performing her hit single, “Total Eclipse of the Heart” during this weekend’s anticipated total solar eclipse.

Tyler, who rose to prominence in the 80s with a string of pop-rock hits, is currently touring around the world, but on August 21 (the night of the eclipse), she’ll be aboard the Royal Caribbean Cruise Line’s “Total Eclipse Cruise.”

The “Oasis of the Seas” departs from Orlando for the Caribbean on August 20, which places the ship — and its passengers — uniquely in the middle of the ocean during the night of the eclipse. Tyler will be performing alongside DNCE, the pop-rock band helmed by Joe Jonas and best known for their hit, “Cake By the Ocean. “ 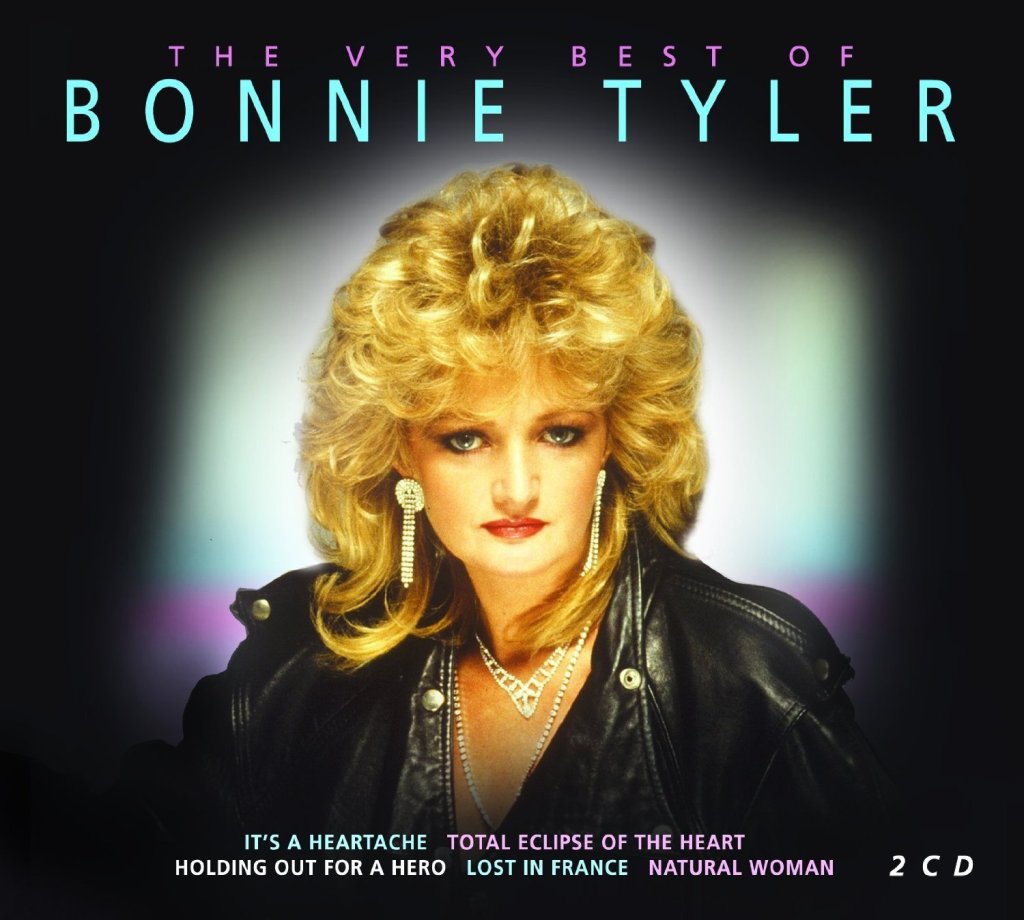 “Total Eclipse of the Heart ” was released in 1983 and quickly rose to #1 on the Billboard charts. It was also nominated for a number of awards, including a Grammy for Best Female Pop Vocal Performance, though Tyler lost to Irene Cara, for “Flashdance—What a Feeling. “

“Bonnie Tyler was a natural choice for this once-in-a-lifetime moment,” said the president and CEO of Royal Caribbean International, Michael Bayley, to Time Magazine.

“It’s going to be so exciting,” added Tyler. “It doesn’t happen very often, does it?”

There is just one problem with this out-of-the-world performance: the original radio version of “Total Eclipse” ran for four minutes and 30 seconds. This weekend’s solar eclipse, meantime, is expected to last for a maximum of two minutes, 40 seconds. Tyler’s aware of the predicament and is currently working with her team to e-clip the track.