For those of you living under a rock, BTS is a global phenomenon that has won the hearts of millions over the past few years through bouncy pop tunes, stellar dance moves and boy band vocals sung in both English and Korean.

Though Rolling Stone has written about BTS time and time again including an unofficial “BTS Bible” and a hardcover coffee table book, this cover is extra special because it marks the boy band’s first official interview of 2021.

In addition to the new BTS interview, the group is also making history with this Rolling Stone cover as the very first all-Asian act to appear on the cover of Rolling Stone. Ever. 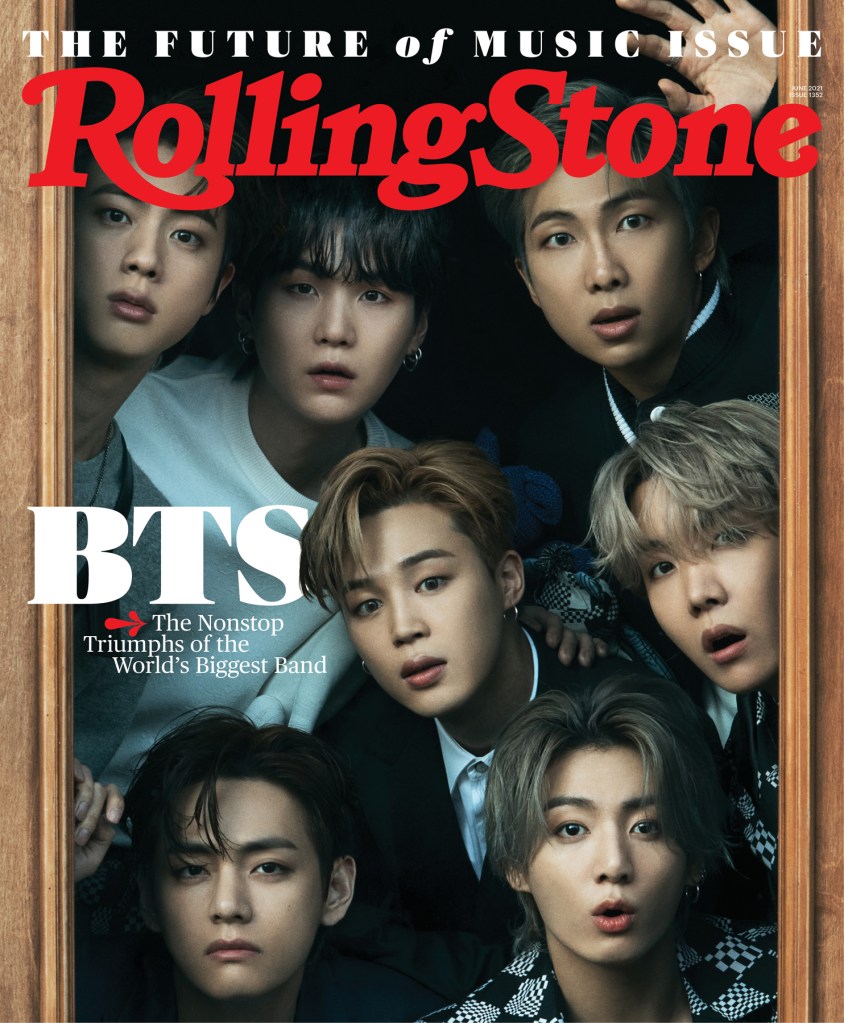 The power that has? Incomprehensible. Truly iconic.

In a cover story titled “The Triumph of BTS,” Rolling Stone writer Brian Hiatt says that the Korean band is the perfect antidote to the negativity and stress of this particular moment in world history.

“BTS’ downright magical levels of charisma, their genre-defying, sleek-but-personal music, even their casually nontoxic, skin-care-intensive brand of masculinity — every bit of it feels like a visitation from some brighter, more hopeful timeline,” Hiatt writes.

Rolling Stone is also releasing a collector’s edition box set of the BTS cover, which also includes some extra goodies that BTS fans will appreciate.

Whether you’re a low-key fan or fully devoted ARMY member (that’s the term for the BTS fanbase, if you didn’t already catch that), get ready to celebrate music history in the making with our favorite BTS fan merch and Rolling Stone collectibles available for purchase online below.

Alongside the announcement of the Rolling Stone June issue, the iconic music magazine also released a collector’s edition box set featuring BTS, which will be ready for pre-order by June 1. The set features eight collectible BTS covers and includes the main newsstand cover featuring all seven members. The other covers included display RM, Jin, Suga, J-Hope, Jimin, V and Jungkook posing solo for their own Rolling Stone close-up. This Rolling Stone collectible is likely to sell out fast, so we suggest you pre-order yours ASAP. 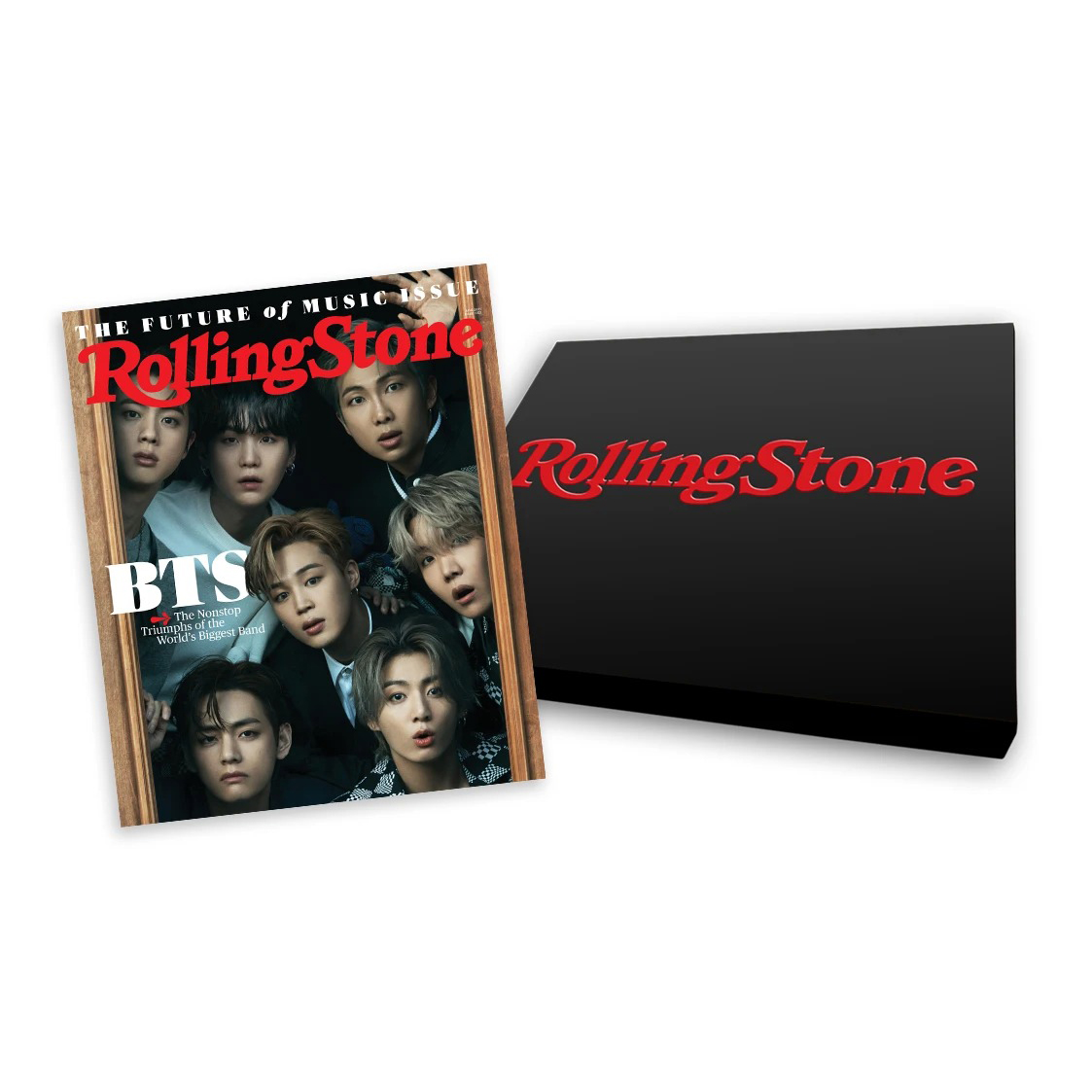 If you collect BTS fan merch, then this limited-edition cassette is a hot commodity and one you’ll want to order immediately. As we anticipate “Butter” to finally drop on the 21, get yourself a copy of the song on cassette tape — even if you don’t have a tape player. Upon the announcement of Butter, both a cassette and 7″ vinyl record was created for pre-order, but sadly, the vinyl has since sold out completely. If you’re fast, you can probably still get this limited edition cassette before it sells out and skyrockets in price on eBay, as a lot of BTS fan merchandise inevitably does. 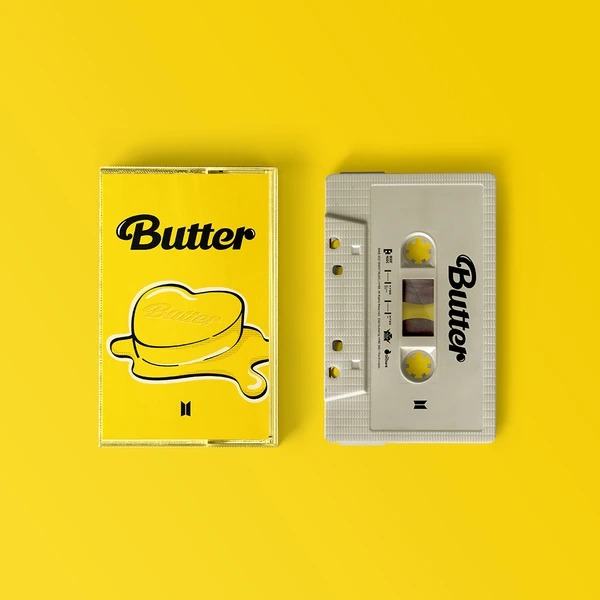 This BTS poster from Urban Outfitters features all seven superstars sitting beside each other against a blue backdrop. If you consider yourself a BTS stan and don’t have this poster, what are you even doing? This is a must-have. Bedroom, kitchen, living room, bathroom, heck, outside your home — this baby deserves a spot at least somewhere. 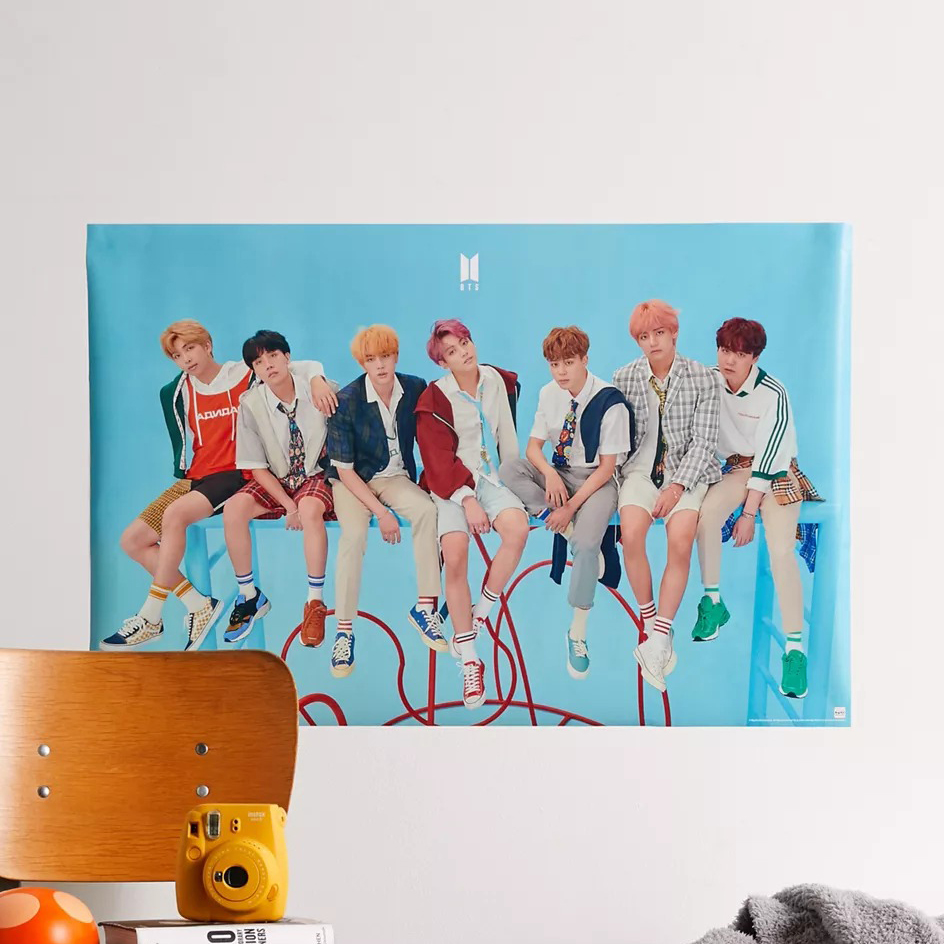 Yep. VT and BTS collaborated on a perfume together that all fans should have, even if you don’t wear perfume. This fragrance has a very lightweight scent that will uplift your spirits day by day. The bottle has top notes clover and bergamot, middle notes geranium, heliotrope and clove as well as base notes with patchouli, labdanum, vanilla, sandalwood and ambergris. 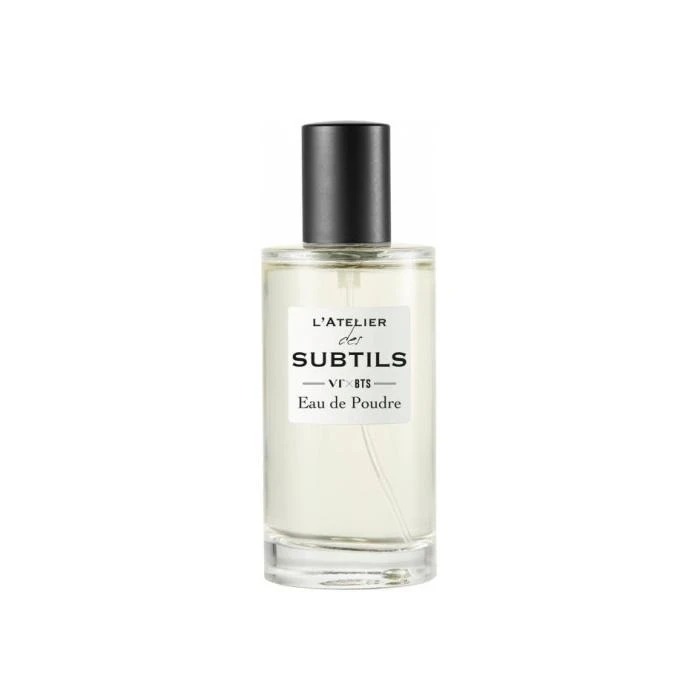 This unofficial BTS tee from Etsy is a must for anyone that considers themselves part of the ARMY. It’s got all of your favorites pictured in the same way they look in the poster above with a vintage-looking twist. It’s vivid but matches just about anything you might pair it with. You can get it in just about any color under the sun and sizes range from small to 6XL. 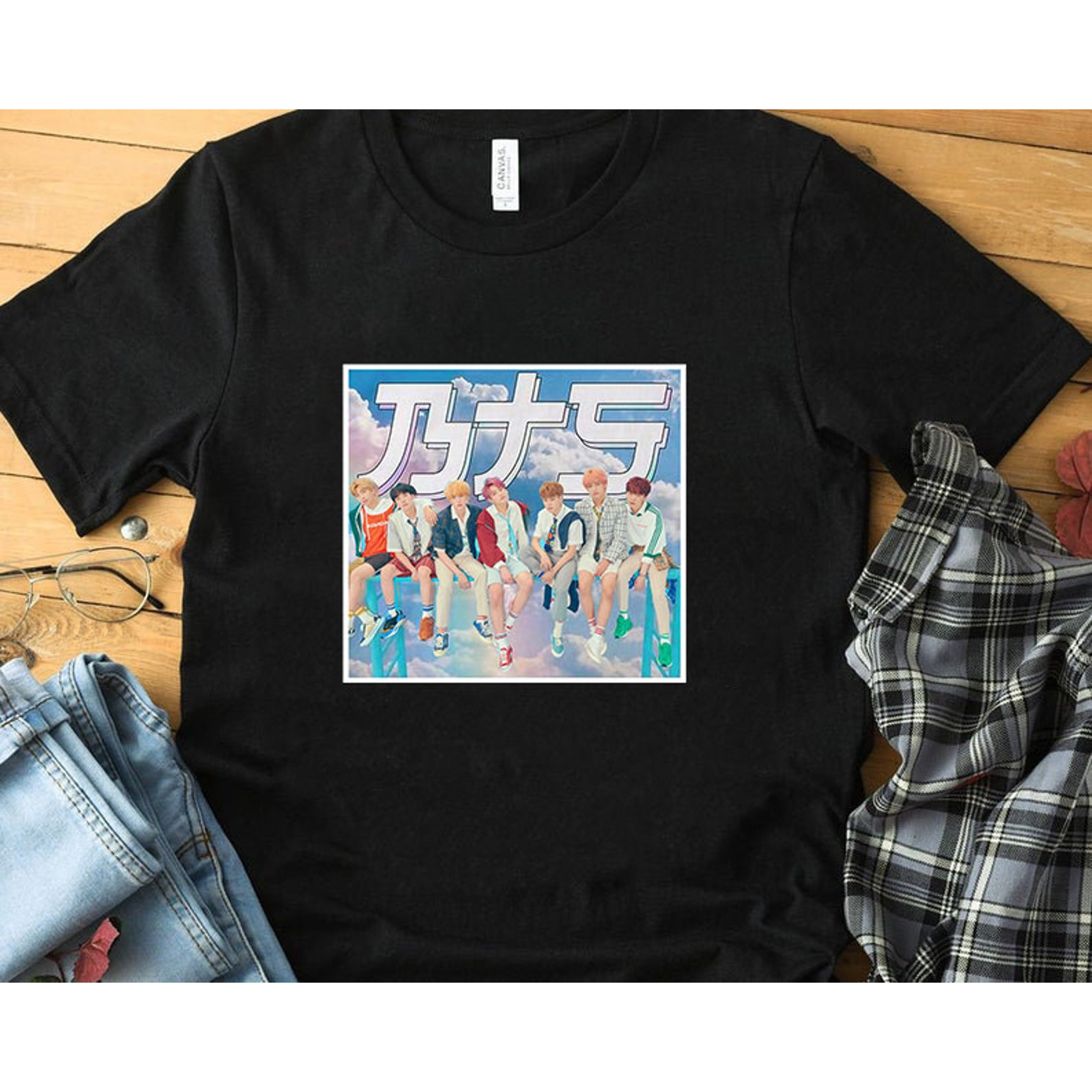