The culture wars have a new front: Dr. Seuss.

You may have heard by now that Dr. Seuss Enterprises LP, which manages the beloved author’s publishing interests, has decided to stop printing six of the author’s books. In a statement released on March 2, Dr. Seuss’s birthday, the organization said:

“We are committed to action. To that end, Dr. Seuss Enterprises, working with a panel of experts, including educators, reviewed our catalog of titles and made the decision last year to cease publication and licensing of the following titles: And to Think That I Saw It on Mulberry Street, If I Ran the Zoo, McElligot’s Pool, On Beyond Zebra!, Scrambled Eggs Super!, and The Cat’s Quizzer. These books portray people in ways that are hurtful and wrong.

“Ceasing sales of these books is only part of our commitment and our broader plan to ensure Dr. Seuss Enterprises’s catalog represents and supports all communities and families.”

Predictably, conservative commentators are in an uproar over what they see as an egregious incident of cancel culture. To be fair, it’s a poor example of cancel culture. As far as I can tell, absolutely no one is calling for Dr. Seuss books to be pulled from library shelves, and used copies of the problematic books are easy to find (see below). Publishers decide to remove books from publication all the time for a variety of reasons, including their compatibility with modern audiences’ tastes and sensibilities. The six books in question absolutely do contain offensive depictions of Black people and Asian people, and it’s perfectly reasonable not to sell children’s books that contain racist images.

However, eBay has decided that adults need to be protected from these books, too. In a statement to The Wall Street Journal, an eBay spokesperson said that the company was actively removing listings for these books because they contain “offensive imagery.” eBay’s Offensive Materials policy states that sellers may not list items “that promote or glorify hatred, violence, or discrimination aren’t allowed.” 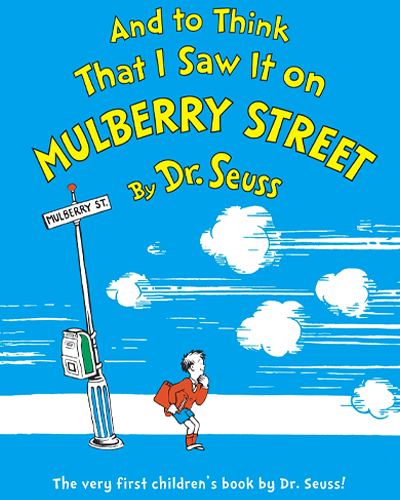 Of course, countless works of art from authors, directors and artists of past generations include language or images that are offensive to modern audiences. There are also historically important texts such as Adolph Hitler’s Mein Kampf (which is still available in eBay’s “Antiquarian and Collectible Books” section). Then there are texts such as To Kill a Mockingbird or The Adventures of Huckleberry Finn. The former contains explicit depictions of racism, though these behaviors aren’t “glorified” in the book. The American Library Association has cited The Adventures of Huckleberry Finn as one of the most frequently “challenged” books for its portrayal of racist language.

We reached out to eBay and asked how the company will make these kinds of judgment calls in the future, and who at the company is responsible for those decisions, but we have not yet received a response. We will update this post if we hear back.

All the attention has had a Barbara Streisand effect on Dr. Seuss’s bibliography, which rose to the top of Amazon’s best sellers list this week. Overnight, the Seussian back catalogue has become a hot button cultural issue. Conservative commentators are always eager for an excuse to criticize liberals over what they see as cancel culture. Rather than discussing, say, President Biden’s popular coronavirus relief bill, it’s easier to run yet another segment on cancel culture. However, conservatives and cancel culture critics aren’t the only ones with an interest in preserving these books.

Dr. Seuss is one of the most beloved children’s authors in the country, and signed and first-edition Dr. Seuss books are valuable among book collectors. In addition, some collectors are known as completists, meaning they seek out every single published work by their favorite authors. And I Saw It On Mulberry Street was actually the first children’s book published by Dr. Seuss, which means it has intrinsic value for collectors.

Where Can You Buy the Banned Dr. Seuss Books?

The banned Dr. Seuss books are still available for sale on sites like Amazon and AbeBooks, both of which allow third-party sellers to list used and collectible books for sale. Because of the sudden interest in these titles, resellers are raising prices. Collectors will have to pay at least $500 to buy And to Think That I Saw It on Mulberry Street and If I Ran the Zoo. We could only find a handful of hardcover copies of these books left for sale, but they are available.

Buy If I Ran the Zoo 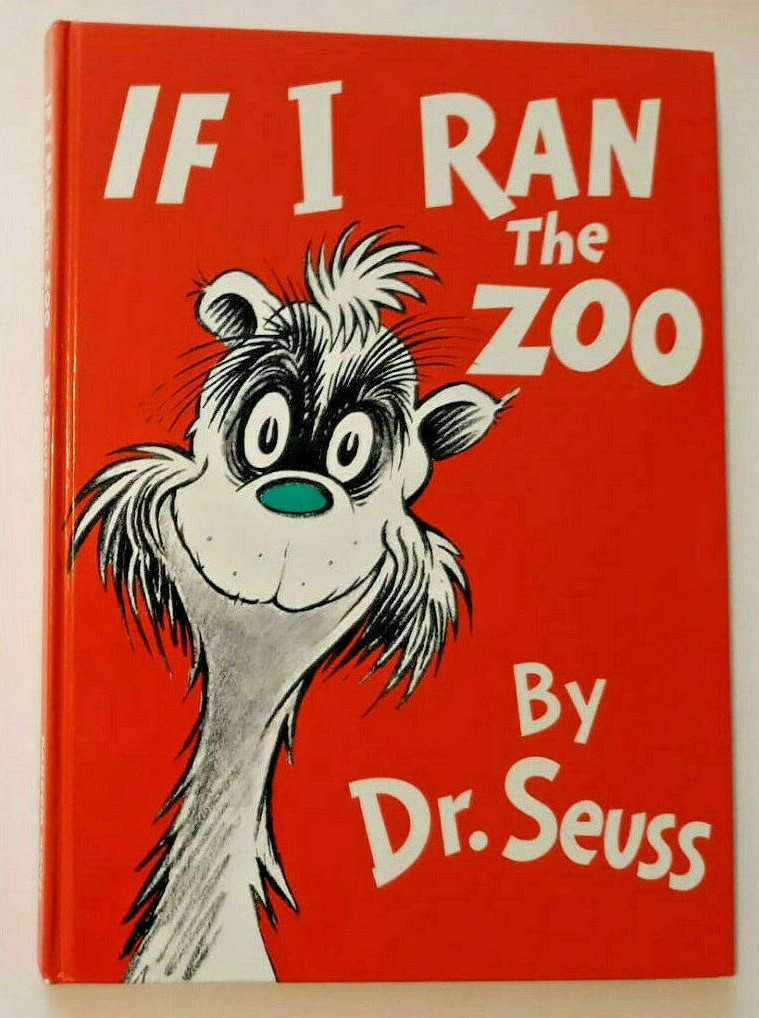 If I Ran the Zoo

If I Ran the Zoo

Buy On Beyond Zebra 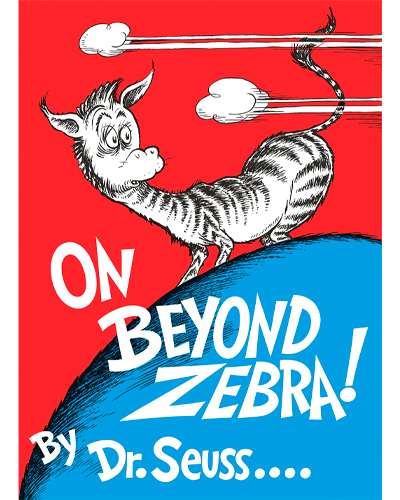 Buy And To Think I Saw It On Mulberry Street 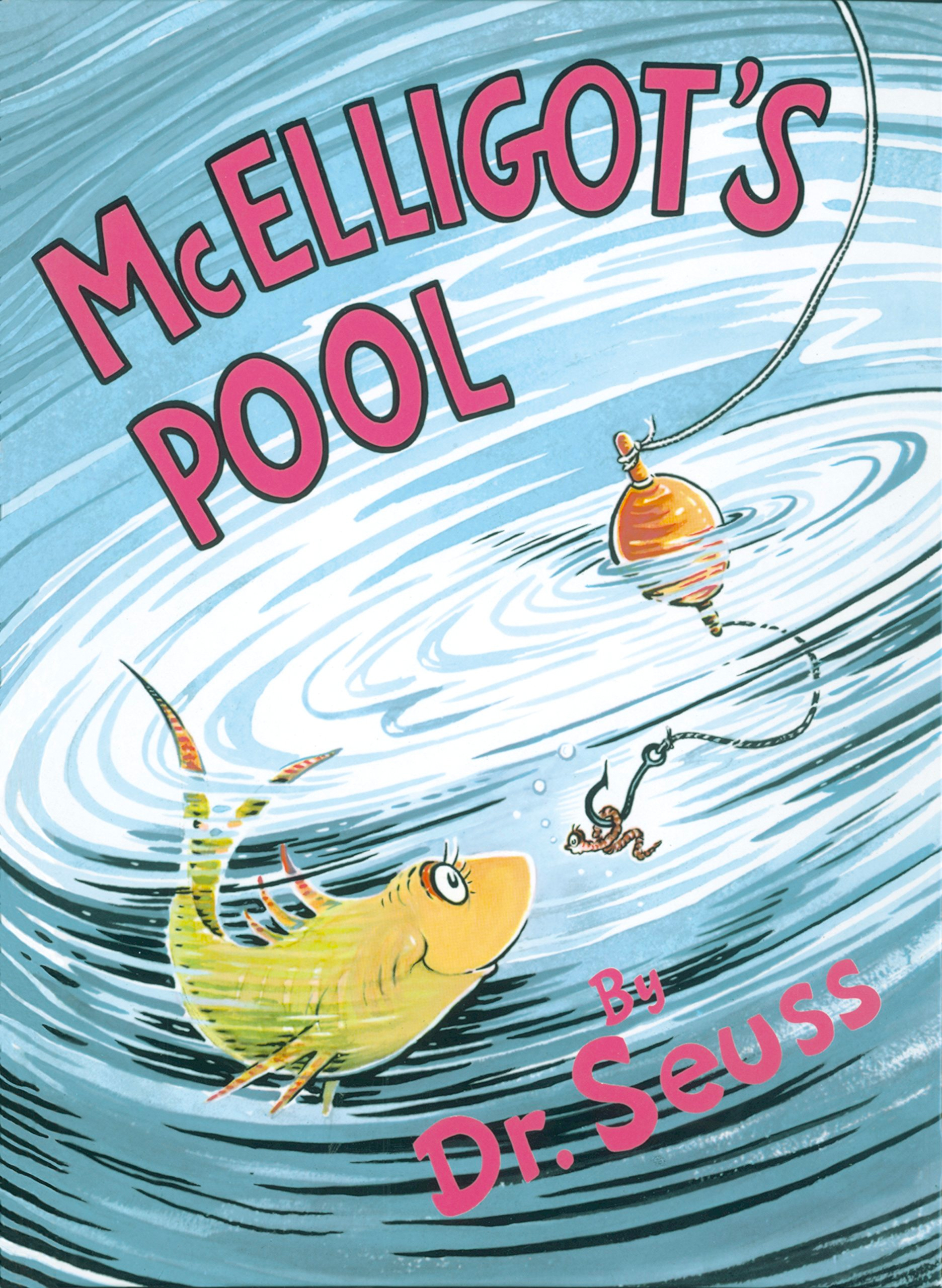 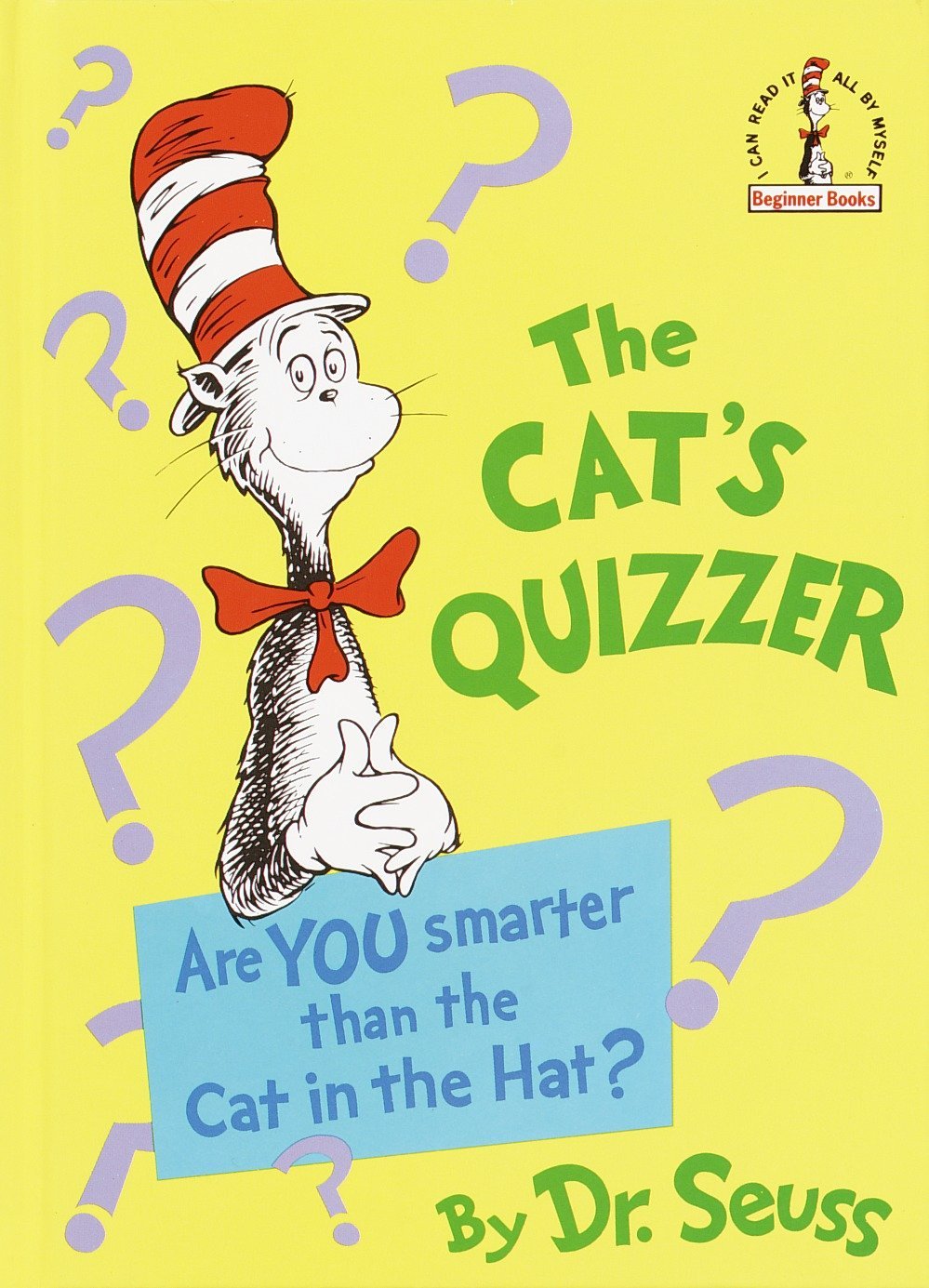 Buy Now
25 Books Every Man Should Read Before He Dies