A lot happened in the last 30 days, and for most of us, life has changed radically. So what can we do with all this spare time? If you’re feeling trapped or annoyed with your roommates or loved ones, group games have always been a solace for the mind and body. The best board games for quarantine get your brain working or your body moving. Here, we’ve compiled a list of adult card games and board games for you during these strange new times.

Since most stores are closed, you’ll have to order these games online. Some of these games need to be played in-person, but some of them can be played online during your next virtual happy hour. So long as your friends have their own Cards Against Humanity deck, everyone can participate in your next game night.

Isolation doesn’t have to be awful, there are plenty of entertaining options out there for everyone to stay busy and happy. So take a break from your screens and gather up the crew for a fun game night.

Fog of Love is a romantic comedy simulator and involves some role-playing, which can be challenging and new for some people. It consists of playing out the arc of a relationship. In the end, you get to find out if your characters will end up in eternal bliss or social ruin. It helps examine the value of relationships, what we all think of our own relationships, and may help the users have some fun while also analyzing themselves and what they cherish most. This can be played by anyone, and the role-playing aspect keeps it fresh and fun. 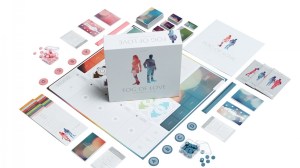 These meme-inspired cards are complemented with a deck of questions, and each player chooses a meme that best suits your sense of humor when answering the question. Some are sexual, raunchy or weird, but all are sure to be entertaining while you’re stuck inside. If you have a group of friends meeting virtually for a Zoom happy hour, this is a great game to play after a few drinks. It also comes in different categories, such as “Basic Bitch”, “Stoner Expansion Pack”, and “Adult Party Game”. This is a great pick for those of us who like to be likewise entertained by others while distracting ourselves. 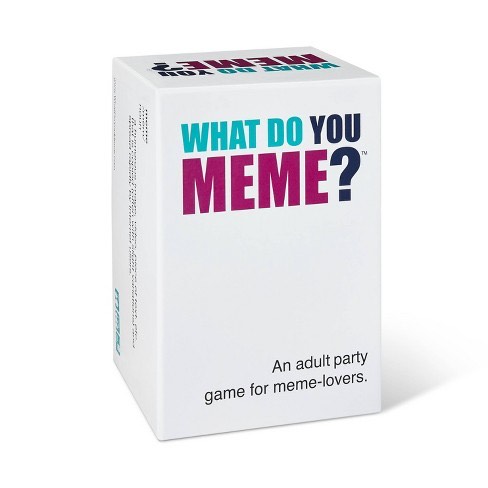 What Do You Meme? Core Game - The Hilarious Adult Party Game for Meme Lovers

If you haven’t played this one, we’re not sure where you’ve been over the past ten years. This adult card game is as entertaining as ever, and if you’ve lost your old deck, here is a chance to get a new one. This can be an especially entertaining game with your in-person roommates or virtual friends. Since this game is so popular, there’s a good chance your friends have their own pack, which makes it easy to organize gameplay via Zoom or Facetime. 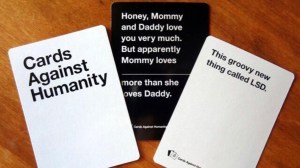 Much like Cards Against Humanity, these “twisted innuendos” are sure to result in a hilarious game night. Each deck includes question cards and response cards, and the best innuendo wins. This game comes with 400 phrase cards and 58 response cards, and it may have you “wet your pants laughing”. Check this one out if you’re tired of Cards Against Humanity and need a break from regular card games. 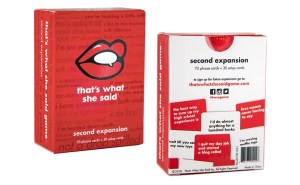 BEST FOR THE LONG-TERM

If you’re looking for a long game to play with your in-person roommates or family, here’s the board game for you. You’ll need a partner at least, as this isn’t easily played with virtual friends. Each player represents a faction of post World War 1 Eastern Europe trying to earn a fortune and claim land. You start off with a few resources such as power, popularity, coin and combat cards and collect more as you move along. Meant to sustain you in the long term, you’ll need to keep collecting these resources. As you try to move up in the world and claim as much coin and land as possible, the competition gets more heated. If you’re into role-playing capitalism, this one is for you. Think of it as Monopoly for history nerds. 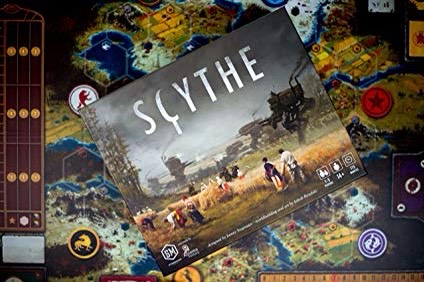 6. Betrayal at House on the Hill

In this creepy haunted mansion, players are gifted with traits such as speed, sanity, knowledge and might. You collect items as you experience an atmosphere of strange, mind-altering events and explore the haunted house. With event cards, actions are doled out and consequences ensue. As you acquire magical items from around the house, an omen card may be found which triggers the second phase of the game: one player becomes a traitor and chaos erupts. Over one hundred scenarios are possible and the traitor must battle against all remaining players for rights to the house. If you loved CLUE as a kid or teen, this game will be great for staying up late and freaking out your friends or roommates. 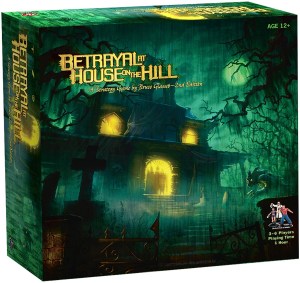 Avalon Hill Betrayal at House on the Hill, Green

In this simulated pandemic, players must curb four viruses that have spanned the globe. Although a harder version than the original Pandemic, this one has similar gameplay time and challenges. It becomes harder though as the game continues and the viruses mutate, cities collapse, and you have to adapt your strategy. Each player has a specific role to help save the planet and find a cure, but the stakes are higher. As the mutations evolve the game, every time you play the rules change, causing it to go on for longer at an increasingly chaotic rate. Have fun with this one, because it takes multiple tries to try and save the world. 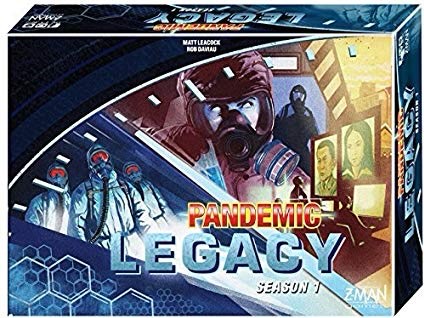 Take a trip through Japan with this uniquely designed board game, curated to soothe, relax and calm your mind. As you travel around the board, you’ll visit temples, shops, museums and festivals in Japan. An expansion pack provides music and extra accessories like coins to aid you on your journey. A beautifully designed game, it’s played more for a sense of relaxation and comfort than a cut-throat tactical game like Settlers of Catan. If you’re in the mood for a meditation of the mind while using your hands, this is the right choice for you. Players of all ages can join as it is relatively simple to navigate. The winner is the player who had the most rewarding journey by the end of the game. 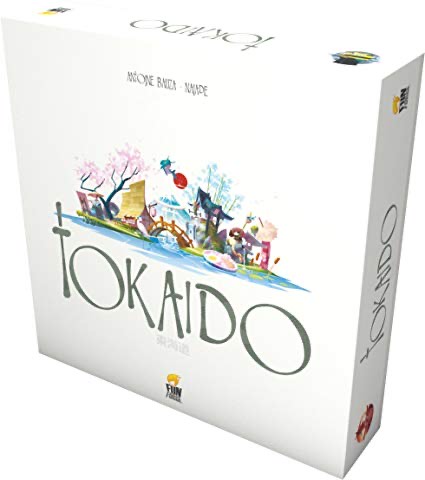 Tokaido Board Game, Base

In Wingspan, players aim to call as many birds to their yard as possible. This may sound like a strange premise for a board game, but with its beautifully drawn cards, this is a unique experience that will draw you away from the distress of the world. Come back to nature with Wingspan, and relax. The players all get an action mat, five bird cards, two bonus cards and two tokens. Over four rounds, you can choose to play a bird card, gain food, lay eggs or unlock other actions that will help you call more birds to your yard. The best part about the game is that all the bird cards have beautiful photos of the birds as well as fun facts about their breed, endangered status and nesting behavior. You’ll be an ornithologist enthusiast in no time. 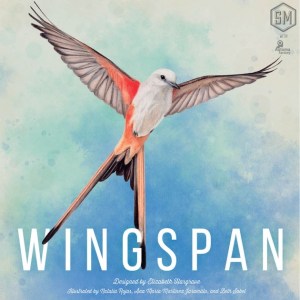 In this psychological thriller, players must take turns acting as a psychic to solve a murder mystery. Explained through “vision cards”, each player must act as a ghost who tells the mystery and as the psychic who must solve it. The object of the game is to be the best psychic and accurately guess the murderer. Best for players who love suspense and mystery, this can be a funny and wildly entertaining game for a long night of laughs. 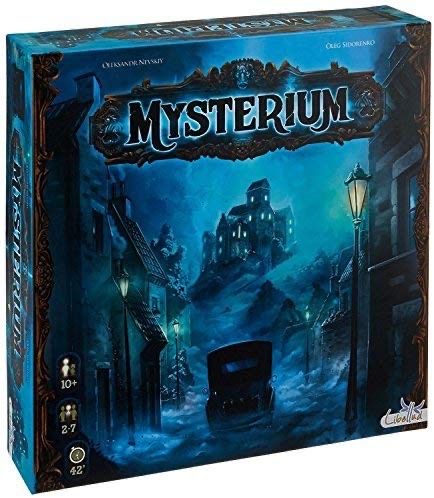 Social Distancing and Bored? Try These Easy At-Home Hobbies to Keep You Busy