The streaming landscape looks very different today than it did even months ago. Netflix has been king in the streaming world for quite some time now, but the competition is growing with new options like HBO Max. Disney has officially entered the ring with its streaming service, Disney+. This is an exciting new addition to the streaming world as all of Disney’s different properties’ content are now available on the platform including content from the Marvel Universe, Pixar, National Geographic and Lucas Films. If you’re a Star Wars geek, Pixar obsessive or have kids who just want to watch Frozen again and again you need Disney+.

How to Get Disney Plus

You can sign up for Disney Plus here on their website. It costs $7 a month for a Disney Plus subscription. There will also be an option to pay for the subscription for a year. This option costs $70, which comes out to about $5.83 a month. So, if you go the year subscription route, you will save yourself a few extra dollars for the year. If you compare that to Netflix’s $13 dollars a month, you’re talking about a steal for the streaming service. The $7 dollar a month fee buys you four simultaneous streams, streaming options that include 4K, UHD and Dolby Atmos as well as seven member profiles. And the best part: your profile avatar can be your favorite Disney character.

You can also bundle Disney+, Hulu and ESPN Plus for $13 dollars––getting three streaming services for the price of Netflix. Disney and Verizon also have a deal where all customers with a 4G LTE or 5G unlimited account will receive Disney+ for free for a year.

There is currently no free trial offered for the service, but we have a feeling you won’t regret signing up once your kids have access to all of their (and your) favorite Disney content.

How Can You Stream Disney+?

You can stream Disney+ on a wide network of devices. Much like its competitors, you will be able to stream Disney+ on your phone, iPads, Apple TV, Xbox One, PlayStation 4 and Roku. A great feature is that Disney+ will let its subscribers download content for offline viewing. There won’t be any limit, so users will be able to download as much content as their mobile device can hold.

Over 300 movies from Marvel, Pixar and Star Wars are headlining the streaming service’s library. You can also watch Hamilton, as the revolutionary Broadway musical recently launched on the platform with the original cast from when the show first debuted. Your favorite childhood movies are there, too. However, not all of Marvel’s movies will be streaming on Disney+. More adult titles like Deadpool will be reserved for Hulu. Below is a list of highlighted movies you can enjoy on Disney+. 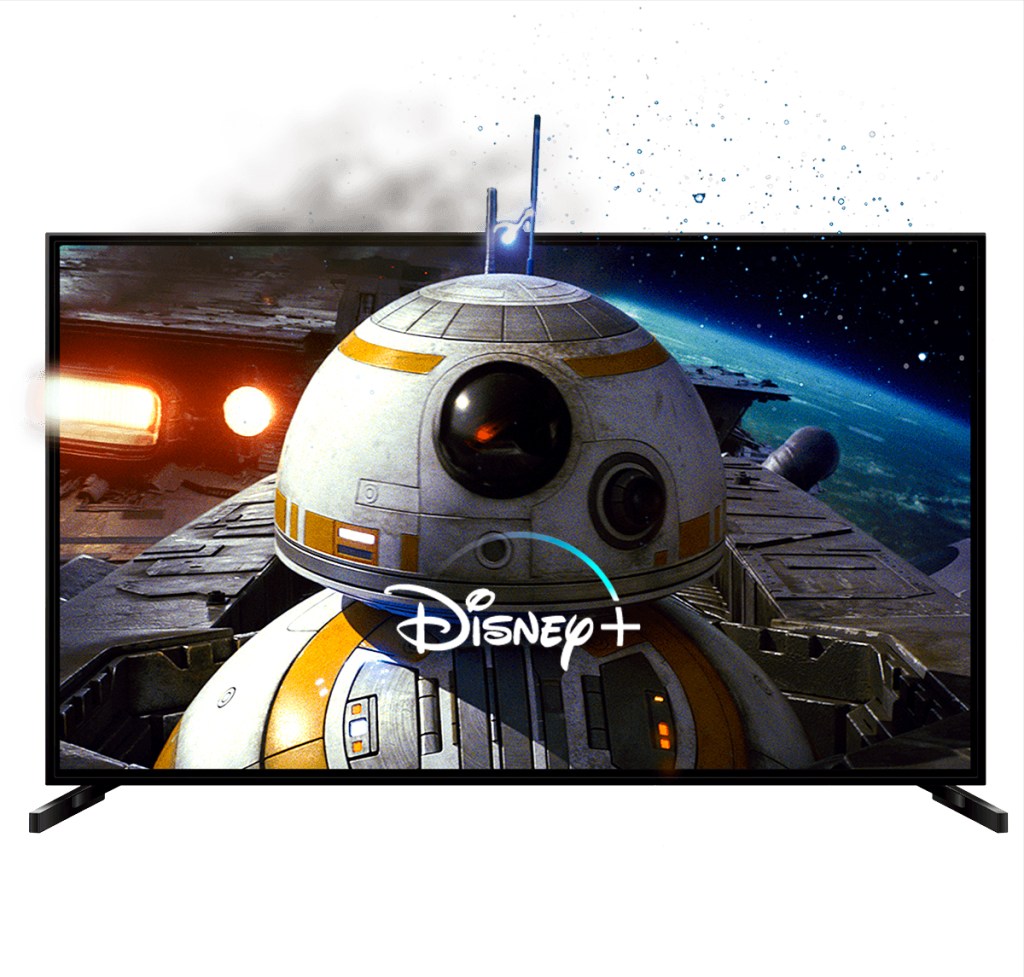 Pixar’s entire catalog (except for Toy Story 4, which will be available soon) is on Disney+, too. From Up to A Bug’s Life, you can now enjoy all of Pixar’s classics in one place.

Disney+ will also make all 30 seasons of The Simpsons available.

Disney plans on having a large slate of original content. Disney has a huge advantage in this department with the potential for reboots, prequels and side-stories from its massive library of content rights. Some of the confirmed original titles include:

The Falcon and The Winter Soldier

The original show is set to debut in fall 2020. The Falcon is taking over the reins as the new Captain America. The duo will fight evil and we can expect to see Zemo, Captain America’s nemesis, throughout the series. 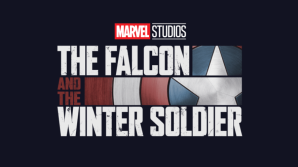 This show takes place six months after the original movie. You can expect to hear familiar voices such as Billy Crystal and John Goodman join new cast members as Tylor Tuskmon, a mechanic at the Monsters Inc. team, attempts to work his way up to the laugh floor. This will be a highly anticipated for those who loved the original Monsters Inc. movie. 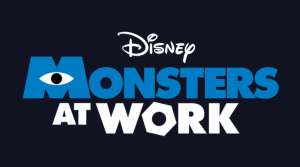 This was one of the most highly anticipated big-budget original series from Disney+, and already the world is obsessed with Baby Yoda. The Mandalorian stars Pedro Pascal as a bounty hunter who decides to protect a mysterious child. The story takes place five years after The Return of the Jedi and is the first-ever live-action Star Wars series. The time-line falls right between the fall of the Empire and the rise of the First Order. 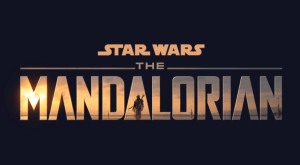 The World According to Jeff Goldblum

Jeff Goldblum is an interesting fellow, to say the least. This TV series follows Jeff Goldblum around as he examines things and topics like shoes or music, and makes connections to those things through history, life experience or science. It is a reality show version of how Jeff Goldblum’s mind works. 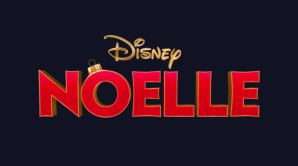 We can also expect a Home Alone reboot to make its way on the Disney+ platform to go along with the reboot of the 1955 animated film Lady and the Tramp.

The Best Lego Sets for Adults Because Grown-Ups Need Toys, Too