Streaming services have become the new default medium for entertainment. Think about it, when you go home tonight and finish up dinner, are you going to curl up on the couch and watch cable? We doubt it. You’re probably going to turn on your latest binge-worthy show and crank out a few auto-played episodes from your go-to streaming service. There’s so much content available now on so many streaming services, it can be difficult to zero in on which ones are worth subscribing to. That’s where we come in.

We’re here to review, rate and qualify whether a given streaming platform is worth a monthly chunk of your hard-earned money. We’ve already done so for HBO Max, one of our personal favorites. Next up? Disney Plus.

This streaming platform is a no-brainer for families, but it’s a more questionable investment for adults without children. Is it worth it for the adult content? Does the original content warrant the monthly admission fee? The answer to that question likely depends on how you feel about the Marvel Cinematic Universe, but if you’re still on the Disney Plus fence, then we’re here to answer all your questions so you don’t waste money on yet another streaming service.

We’ll be sizing up Disney Plus against other streaming services based on the following criteria:

I’ll be ranking Disney Plus out of five for each of these categories and giving a final verdict on whether it’s worth the price or not. If you want the 1’s and 2’s of it right up front: Disney Plus is worth $7.99/month if you’re super into Marvel or Star Wars, love Pixar and Disney content, and overall skew sci-fi in your taste for entertainment. If not, you might want to save your money for now.

A Note About Disney Plus and Subscription Bundles

A major perk of Disney Plus is the ability to bundle your subscription with other streaming services. They offer standalone subscriptions, or you can subscribe to Hulu and ESPN+ as well, all for $12.99/month. You can also subscribe to Disney Plus, Hulu (no ads) and ESPN+ for $19.99/month, depending on how much you watch Hulu.

This is a worthwhile deal if you frequently watch all three, and even if you’re only really interested in two, since paying for both separately will most likely come out to more each month. 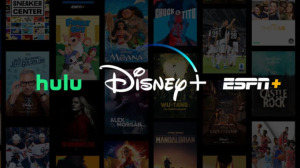 Disney Plus has a great content library on its platform. Disney’s been making entertainment for a verrryyy long time, so their library is extensive. You’ve also got Pixar’s entire library, the Marvel Cinematic Universe, Star Wars and National Geographic. Because we all love our nature documentaries.

Their content is superb, and if you’re a Marvel fan this subscription is guaranteed to satisfy. However, I wouldn’t say they have the range that other platforms do. There are also superhero movies on HBO Max, and Hulu has a great selection of documentaries, and both of those services offer a wide range of other content. Disney’s overall selection is more limited in terms of the categories they cover, but within those categories the content they produce is top-notch.

In addition, if you want easy access to your favorite Star Wars and Marvel movies, plus the new miniseries and TV shows set within those universes, then Disney Plus easily justifies the cost. 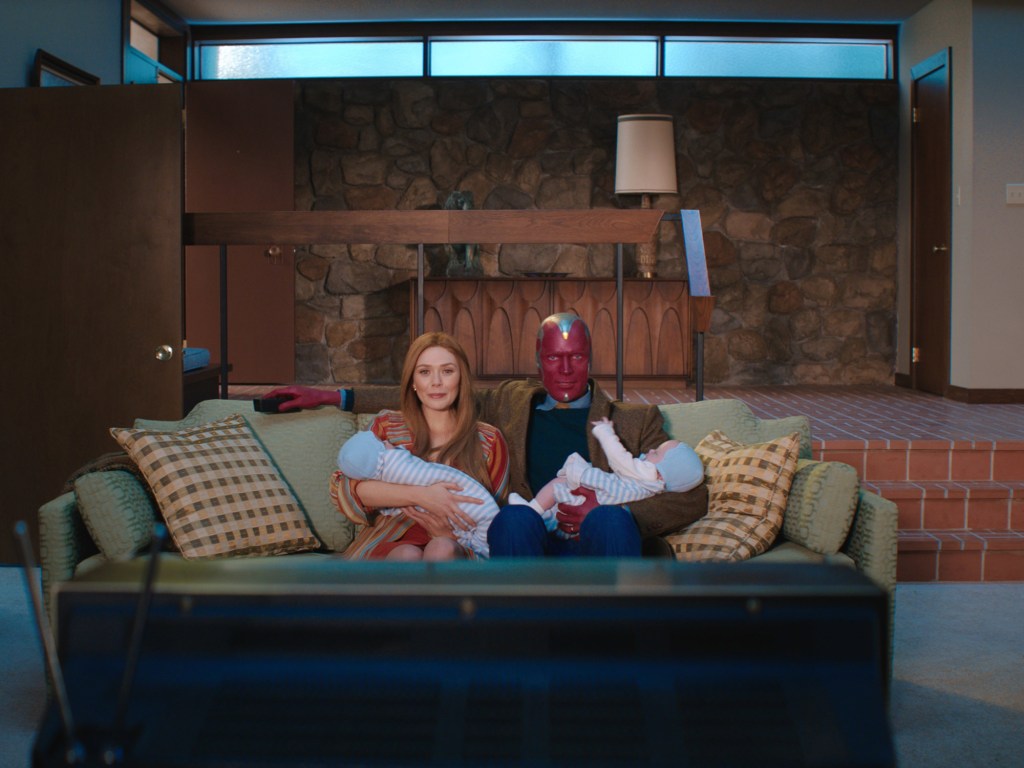 This is an area in which they really shine. The Mandalorian, an original program within the Star Wars universe, is what brought a huge number of adults to the platform when it first launched, who weren’t just trying to entertain their kids. Since then, they’ve released a number of shows within the Marvel Universe including Wanda Vision and Loki, and have a bunch of great documentary series about the history of Pixar, Disney Animation Studios and other wings of the Disney universe.

That being said, none of their original content has made a huge splash at awards shows so far, and when you compare it to shows coming out of Netflix, Hulu and Amazon Prime, it feels like it’s in a slightly lower tier.

They’ve also got a bunch of great original content for kids, and although my direct experience with it is limited, the size of the library alone gives them points. 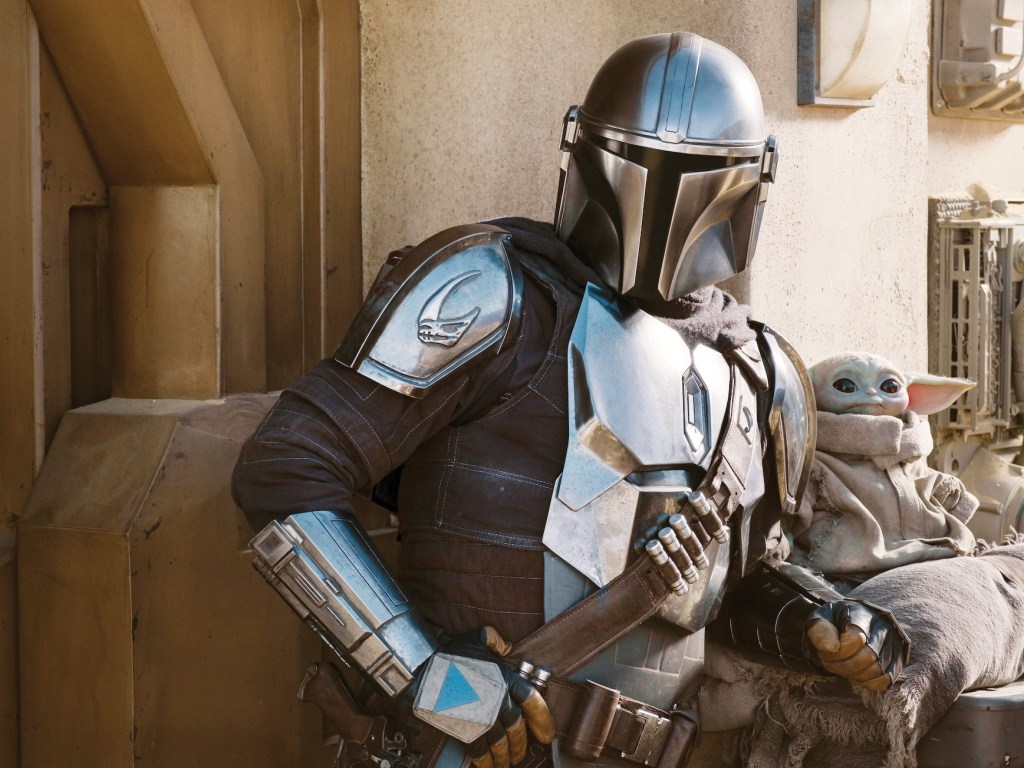 Out of all of the available streaming services, their user interface is by far the best. It’s organized by property, with categories for Marvel, Star Wars, etc — which makes navigating to programs under these umbrellas very easy. They’ve also got a “recommended” section that’s conveniently located on the front page, as well as an easy menu for picking up right where you left off with a given program.

Their “Trending and “Because You Watched” sections are also very easy to find, and you can easily see what’s new, and add things to a Watchlist to return to later. Everything loads quickly on the platform, it’s easy to choose a different episode within a series before hitting play, and the whole design feels very intuitive. 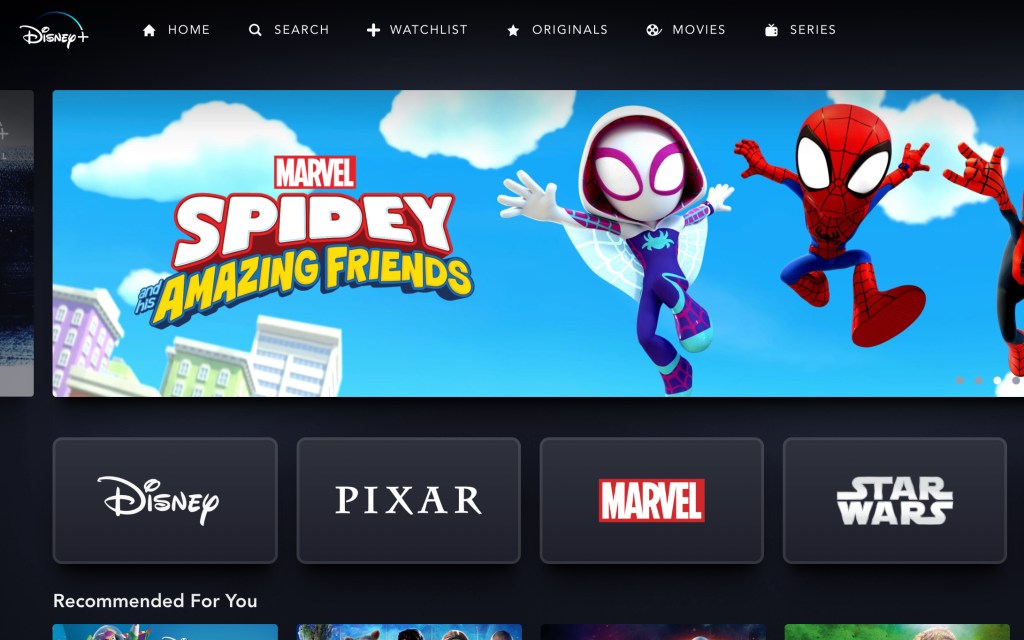 I’ve never had a problem getting programs to load on Disney Plus. It’s way less glitchy than other apps, like HBO Max, and rarely needs a restart on my television. Fast forwarding, pausing and playing are all easy functions that also rarely glitch out on me, and I’ve never struggled to exit the player when I’ve needed to.

This is where Disney Plus shines. The app’s homepage is laid out very similarly to Netflix, which is a great thing for discovering new content. It’s got categories for what’s trending, recommended for you, recommended based on something you recently watch and what’s new to the platform.

They also update various pockets of content seasonally, so you can easily watch something Halloween or Christmas-themed when the time comes.

I’ve never had a problem with the search function, and am usually able to find what I’m looking for very easily. 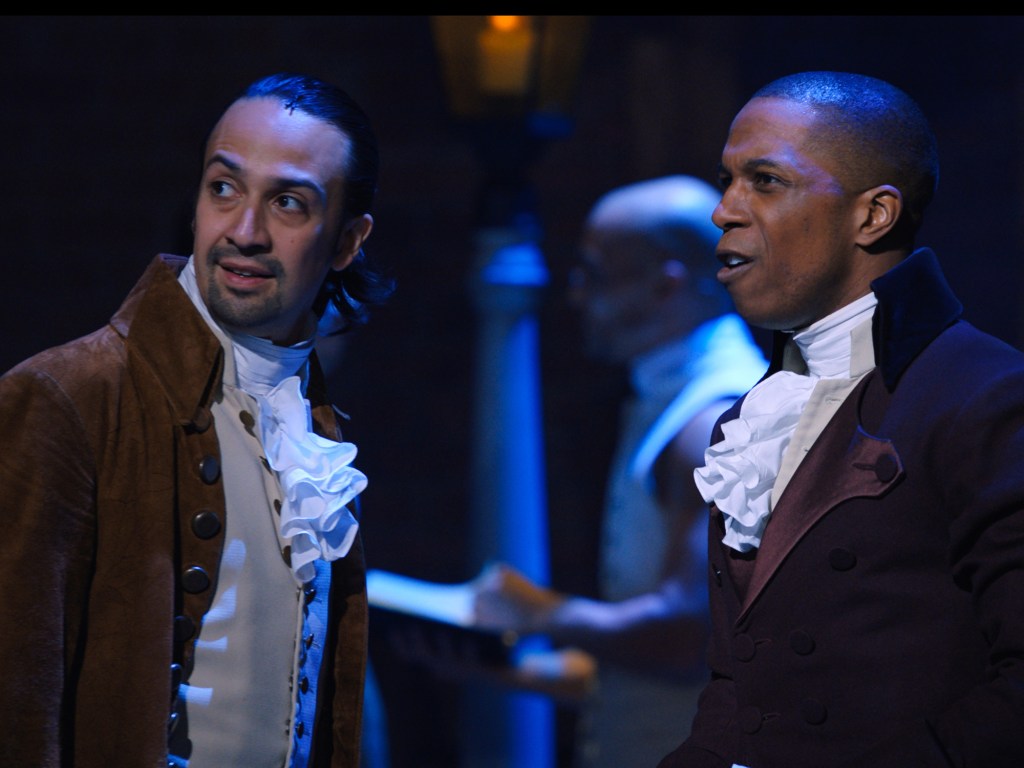 Price is tricky. Disney Plus is only $8.00/month on its own, which is less expensive than most other streaming services. However, whether it’s worth it or not heavily depends on what your taste in entertainment is. If you’ve got children who love Disney content, Pixar, Star Wars or anything else under their umbrella — it’s beyond worth it. If you’re an adult who loves streaming but isn’t that into superheroes, Star Wars or Pixar, I would say pause on signing up for now.

That being said, for all the great content you get for one of the lowest streaming prices out there (HBO Max is a whopping $6.00 more a month), it’s a bargain. Keep in mind that you will need to pay extra to access new release movies when they first hit theaters. The premium fee for movies like Black Widow or Jungle Cruise feels a bit steep, but the regular monthly price is a steal. 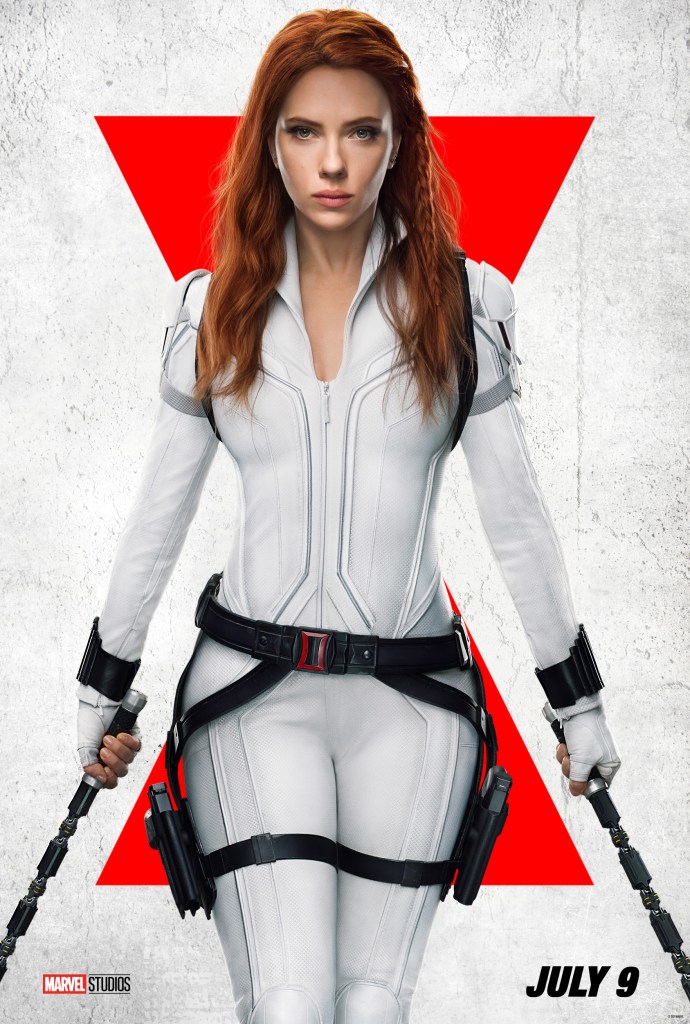 Our Final Verdict: Disney+ Is A Must-Have Streaming Service for Most People

Finally Caved and Got a Disney Plus Subscription? Here Are the First 10 Movies You Should Stream