Drama, as a film category, is impossibly broad. You could argue that a drama is defined in opposition to a comedy. But even that is a risky thing to say, as there are plenty of dramas that have their share of riotous laughs. Dramas often depict realistic scenarios, and yet there are many dramas that are surreal or experimental.

At the very least, we can agree that dramas have drama. There are psychological dramas where someone loses sight of who they are, family dramas where deep-seated personal issues come to a head, and courtroom dramas where the fight for moral justice plays out between skilled lawyers.

It can be thrilling to watch people grapple with situations we, as viewers, can’t possibly imagine. Sometimes, we end up watching dramas that track with our own life experiences. Either way, dramas often explore what happens to the human spirit when put to the test. These three dramas have no shortage of, you guessed it, drama.

1. To Kill a Mockingbird

There’s a lot of pressure when making a movie based on a beloved novel, and the truth is is that most movies don’t pull it off. To Kill a Mockingbird is that rare exception. Robert Mulligan’s 1962 film is a classic, and it features Gregory Peck in a career-defining role as Atticus Finch. 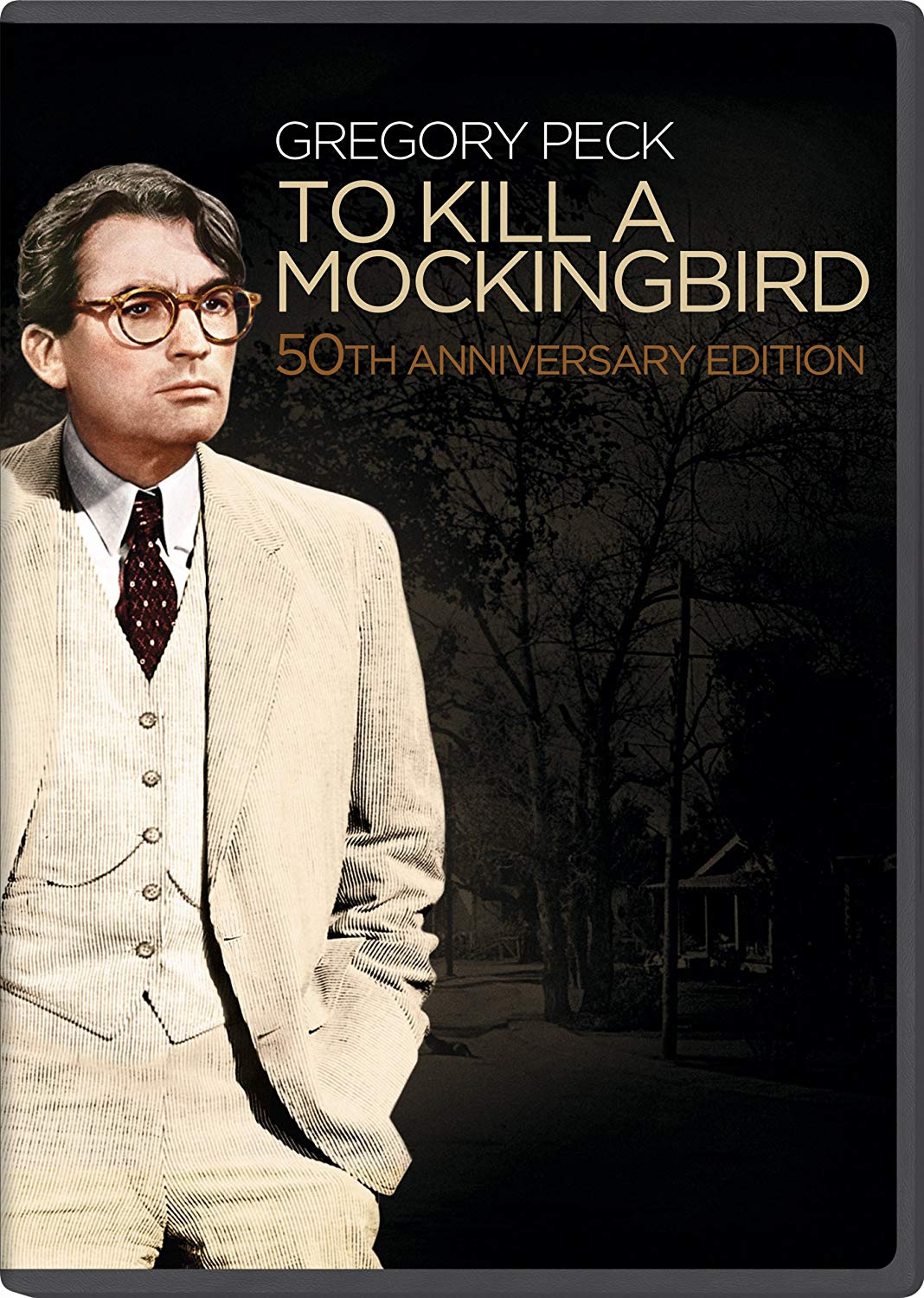 To Kill a Mockingbird

Lenny Abrahamson’s 2015 film Room netted Brie Larson an Academy Award her performance as Joy Newsome. The film focuses on the relationship between a mother and son who have been held in captivity for seven years, and the psychological effects isolation has on them. 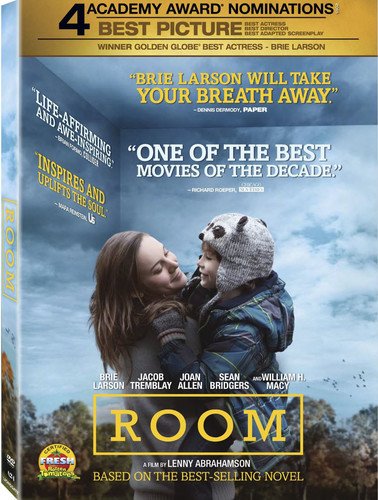 This action/drama film follows two bank-robbing brothers played by Chris Pine and Ben Foster, as well as the two cops, Jeff Bridges and Gil Birmingham, who are pursuing them. The movie evokes the themes of westerns, but it’s set in the present day. It deals with moral ambiguity and the extreme lengths people will go for family. 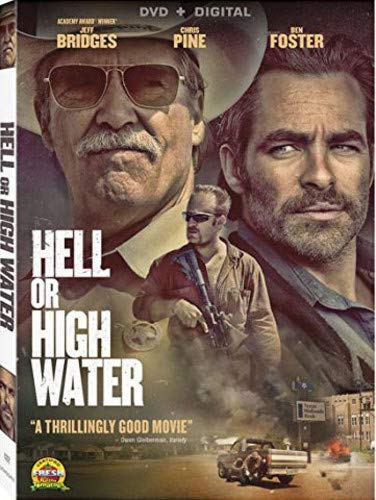