Though Dwayne Johnson first made his way into our homes as “The Rock” via the WWE, he has done what few wrestlers have been able to do. He has made a lucrative career beyond wrestling as an actor, producer and entrepreneur. His rock-solid choices have even landed him on Forbes’ highest-paid actor’s list two years in a row, with his earnings of 87.5 million for the 2020 round-up and 89.4 million for 2019. He has starred in high-grossing movies such as Jumanji and the Fast Furious franchise, which hasn’t stopped him from collaborating on and creating products.

He even recently revealed on Instagram that his rookie card from when he played football at the University of Miami sold for $45,000. It would seem the man who has vowed to be the hardest working person in the room wasn’t kidding. Here are some of the best Dwayne Johnson products to check out right now.

If tequila means more to you than just margaritas, then Teremana is right up your alley. It is made in the Jalisco Highland mountains, Mexico, in small batches, allowing the sweet agave to develop into a smooth spirit. The sign of good tequila is that you can enjoy it straight like cognac or on the rocks with a twist of lime, and that is what you have here. It is available in a bright and flavorful Blanco iteration and an oaky vanilla Reposado. 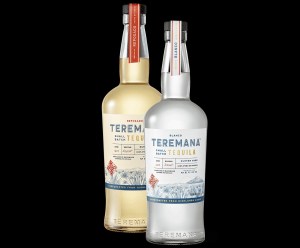 One of the latest additions to the list of the best Dwayne ‘The Rock’ Johnson products is an energy drink that is being touted as clean and healthy. And typical of these kinds of beverages, it contains caffeine, but in this case, that caffeine is sourced from green coffee and green tea. It also has ingredients such as vitamins C, D and B-12, as well as the electrolyte potassium and choline, an essential nutrient involved in basic functions such as memory and heart health. It will be available in March 2021. 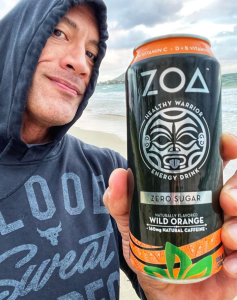 If you spend any time following Dwayne ‘The Rock’ Johnson on Instagram, you will see that he is dedicated to working out in his Iron Paradise, which is why his collaboration with Under Armour makes sense. There have been new items introduced under the Project Rock Breaking Barriers Collection. One is a sweat-activated tank that reveals motivational words when wet. 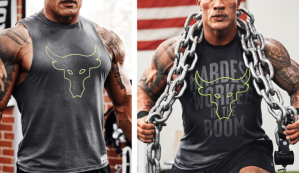 Another item from the line are sneakers. And if you workout, you know that it can be challenging, so having shoes that can provide support while strength training or hitting the bag is key. The BSR: The Blood.Sweat.Respect trainer’s mesh allows your feet to stay dry and comfy even when sweaty and its traction keeps you from slipping when performing quick movements. 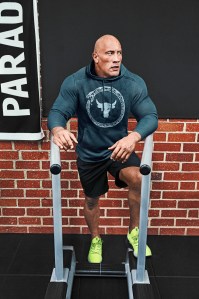 You can pack up and hit the gym or spend an overnight or long weekend with this sturdy duffle bag also apart of the Under Armour collaboration. It is sleek and simple and can be used as a backpack as well. 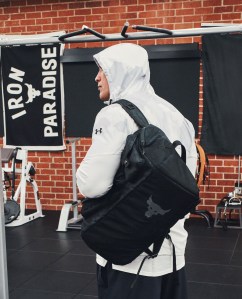 4. The Rock: Through the Lens: His Life, His Movies by Hiram Garcia

Even though this isn’t a Dwayne’ The Rock’ Johnson product per se, he is the subject, and if you are looking for a coffee table book, you should pick up The Rock: Through the Lens: His Life, His Movies, His World. The book includes 20 years’ worth of images. They capture him working on movies and also personal photographs of him spending intimate time with his family, giving a rounded view of this living legend. 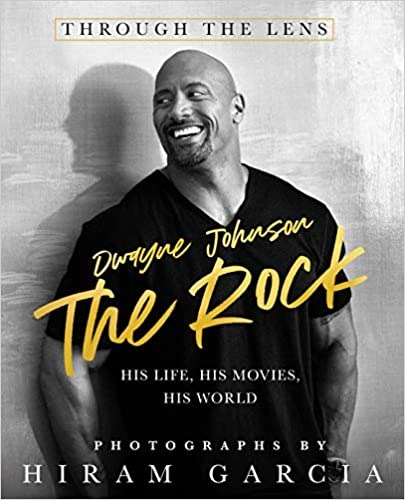 The Rock: Through the Lens: His Life, His Movies, His World