* The E3 gaming expo in Los Angeles showcases the biggest upcoming games
* Game publishers often bring out celebrities and stars to show off their games
* This year featured some surprise guests, both onstage and in-game

Every year, game publishers and platforms use the E3 gaming showcase in Los Angeles to reveal their biggest games. Celebrities and stars you know and love are often part of those announcements.

There’s no shortage of celebrities who play and love video games, after all. And with motion capture technology, we’re seeing big stars appearing as characters in the games themselves.

This year’s E3 was very focused on fans and online influencers, but a few stars still made appearances. 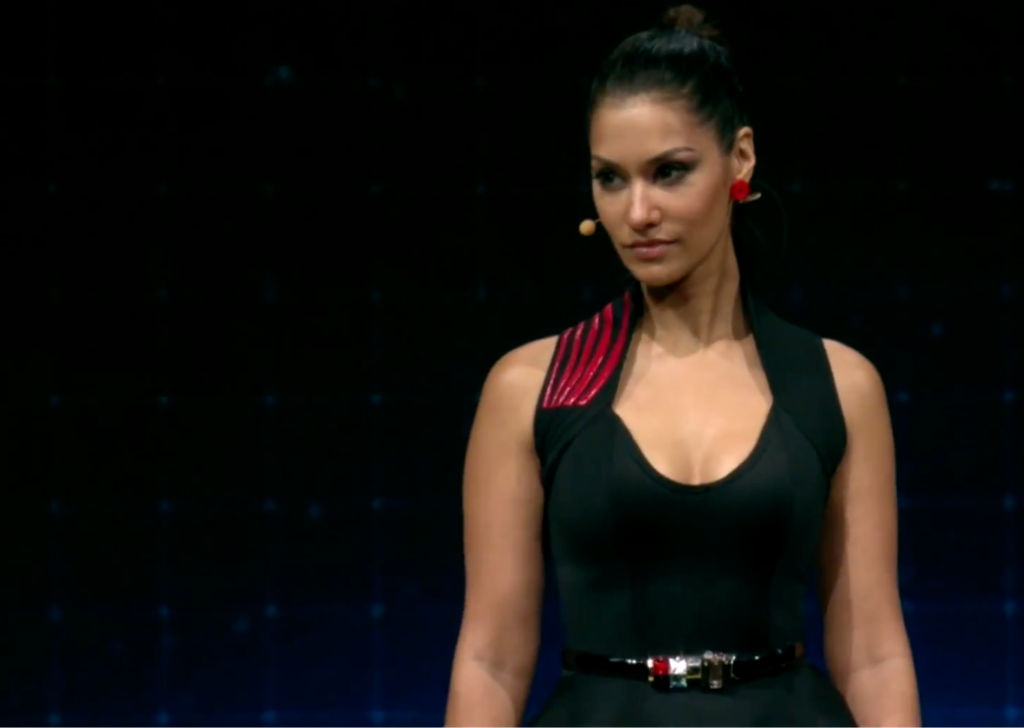 Best known so far for her many supporting roles on TV, including True Blood, Janina Gavankar will play the main character in the Star Wars: Battlefront 2 story mode this fall. She also appeared onstage to present the game to thousands of Star Wars and gaming fans in the audience and watching online. She’s already a minor star of the small screen, but expect to see more of her soon. 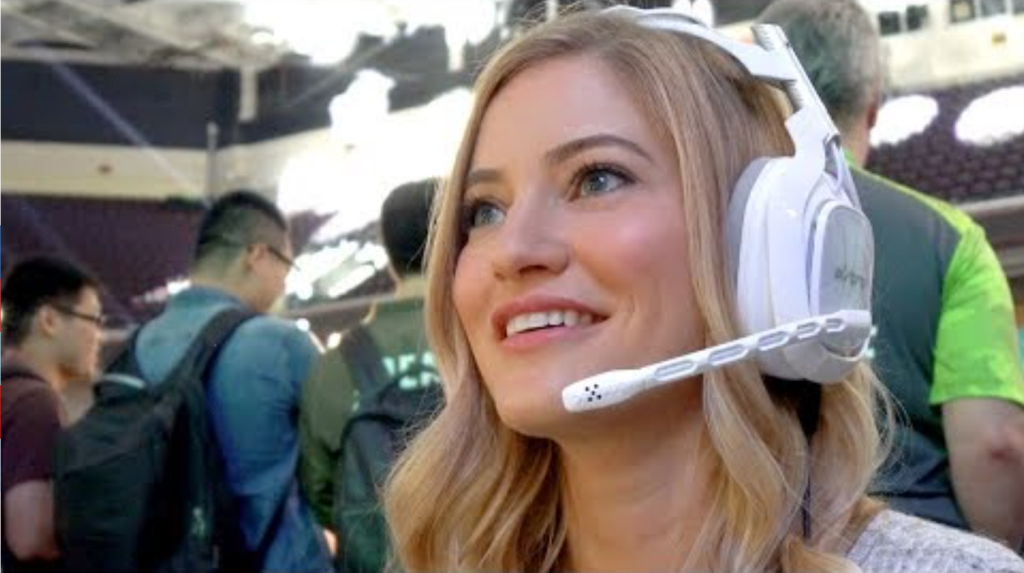 iJustine has made her name as one of the earliest tech and gaming influencers on YouTube. That she appeared at E3 is no surprise, as she has long been a staple there. This time, she was the host of a Star Wars: Battlefront 2 multiplayer gameplay livestream at the end of EA’s presentation. 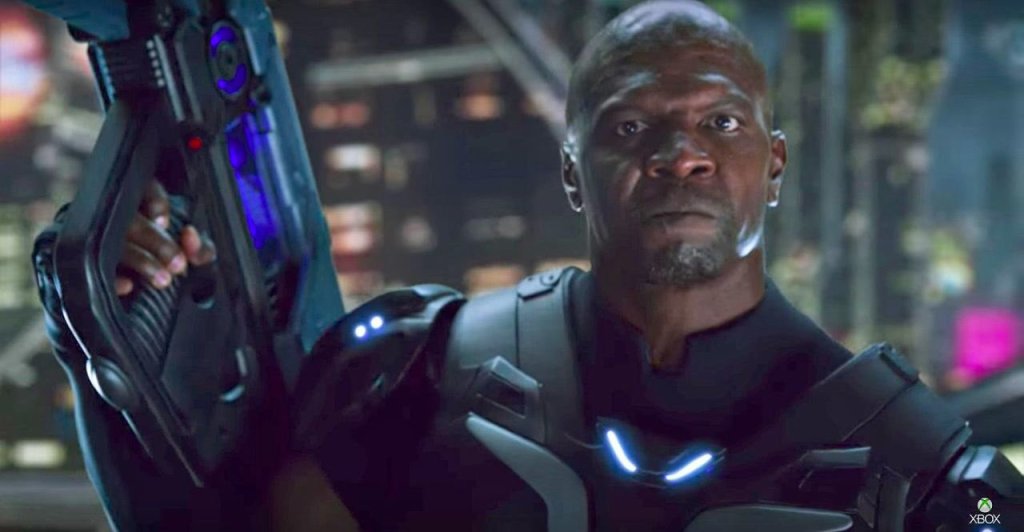 Brooklyn Nine-Nine star Terry Crews has long publicly waved his gamer flag. Last year, he was one of an exclusive few alongside Snoop Dogg who got to play EA’s Battlefield 1 early. This year, he appeared in a delightful presentation for the upcoming sequel, Crackdown 3 for Xbox One X. The game gives cops superpowers (of a sort) and unleashes them on an open city to bring justice to the streets the fun way. 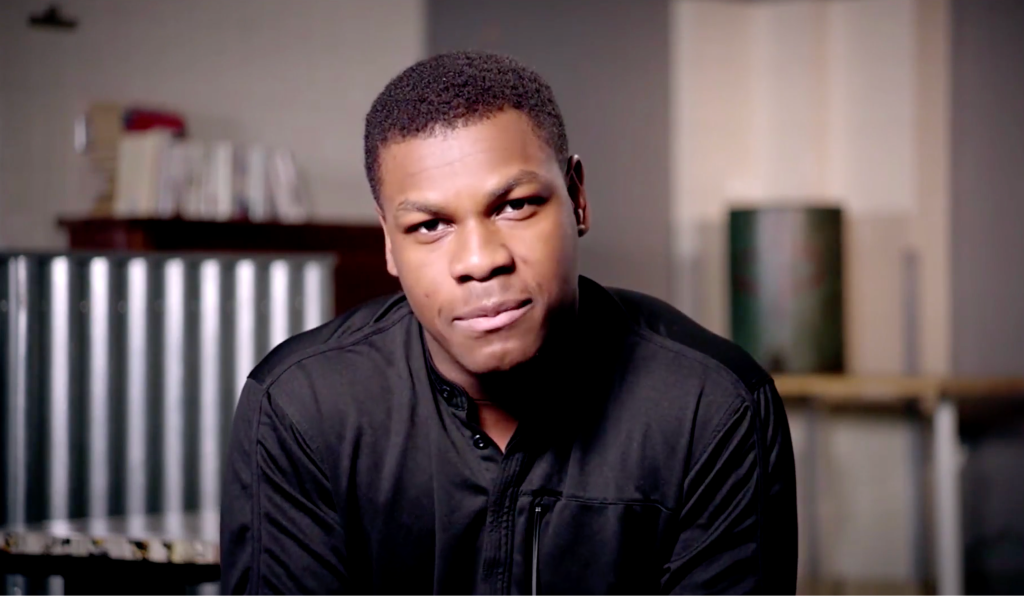 EA’s Star Wars: Battlefront was a big seller when it came out in 2015, but many gamers complained it didn’t have a story mode. Among them was Star Wars: The Force Awakens star John Boyega. He tweeted at EA asking if the sequel would get a story mode, and after it went viral with retweets, EA called it, “the tweet heard around the world.”

The company also gave Boyega what he wanted — as noted above, Battlefront 2 is coming later this year, and it will have a story campaign. Boyega appeared in a video on stage at EA’s presentation to talk about the game — and to announce that he’ll be a playable character in multiplayer after launch.

The biggest star to grace the stage at E3 in 2017 wasn’t a celebrity in the traditional sense — but it was just as famous.

Microsoft partnered with Porsche to announce the new 2018 Porsche 911 GT2 RS sports car during the software company’s presentation on Forza Motorsport 7, the latest entry in a popular Xbox-exclusive racing series.

In a way, it was the biggest star to appear on the show. And don’t worry if you can’t afford this limited-run car in real life; you’ll be able to drive it in the game, due out this October.