* Microsoft, Sony, and Nintendo used last week’s expo to announce games and hardware
* They aimed to impress because the public was invited to E3 for the first time
* Read on to find out about your next video game obsessions

Every year, more than 50,000 gaming industry professionals descend on the Los Angeles Convention Center to talk about their most exciting projects, both hardware and software. The event is called E3 (Electronic Entertainment Expo), and this year was the biggest yet, with more than 68,000 attendees.

While plenty of companies used the platform to make big announcements — Microsoft announced a new Xbox and Nintendo revealed its most ambitious line-up in years — we’re counting down the 6 biggest reveals from E3 2017.

6. You’ll get to play Skyrim in virtual reality 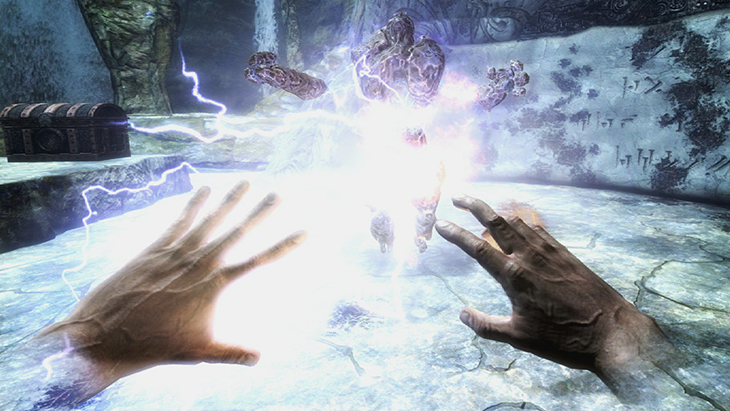 2011’s The Elder Scrolls V: Skyrim was one of the most popular games ever released. Its free-roaming, open-ended, be-who-you-want gameplay entered the cultural zeitgeist. Since Skyrim is about immersing yourself in a fantasy world, it’s an ideal fit for virtual reality. Now Skyrim VR for PlayStation VR is officially coming this November.

5. Assassin’s Creed is back, and it’s going to ancient Egypt 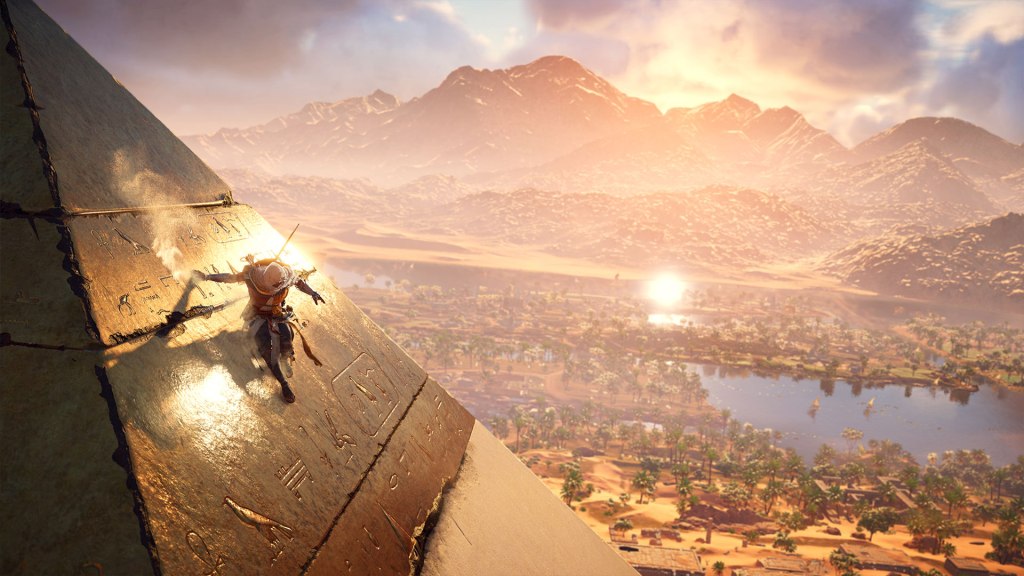 Coming off of a year-long hiatus, Assassin’s Creed is going back to the beginning. After stints in the Crusades, the Italian renaissance, the American and French revolutions and Victorian London, the historical franchise will explore the birth of the assassins’ order in Ancient Egypt. Look for Assassin’s Creed: Origins on October 27.

4. EA Sports’ Madden NFL will get a story mode 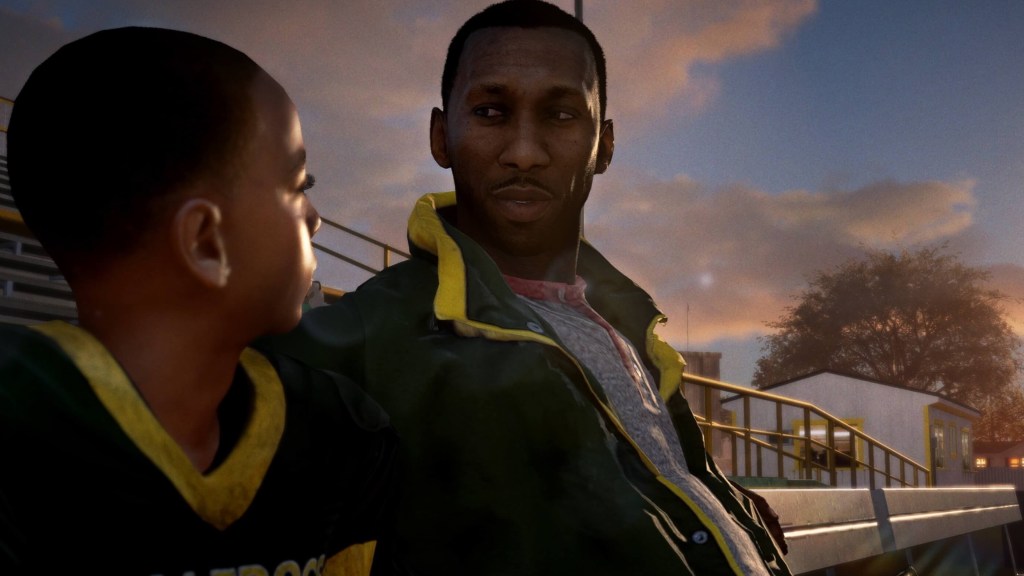 In recent years, sports games like FIFA 17 have included story modes with movie-like presentations. In them, you embody up-and-coming athletes in their rises to stardom. The Madden NFL series is following suit for the first time in Madden NFL 18. The story mode is called Longshot, and it will star star Friday Night Lights’ Jason Street.

3. The company behind Mass Effect will take on Destiny with Anthem 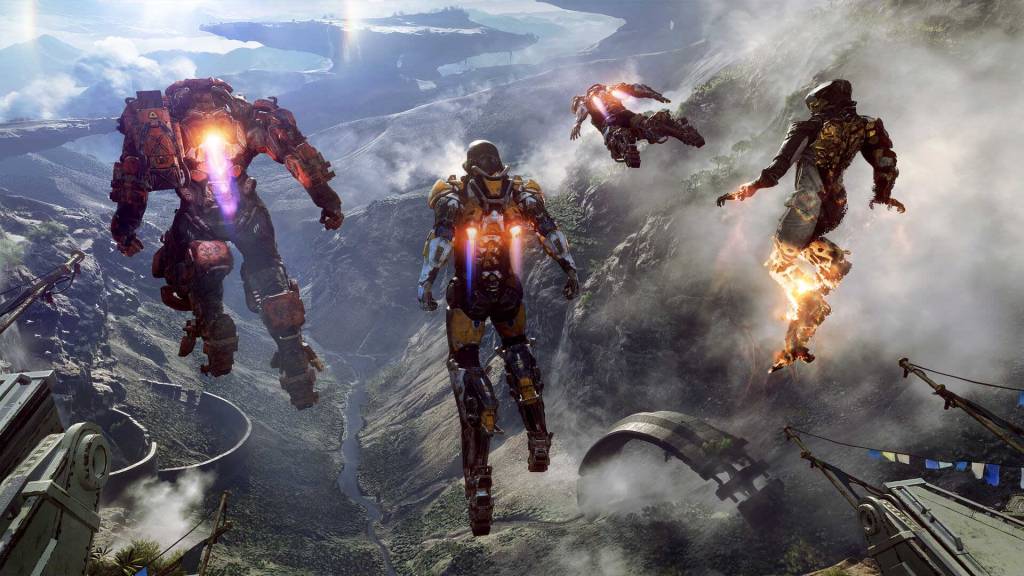 The story-driven Mass Effect or Dragon Age games from BioWare are known for Choose Your Own Adventure-style branching narratives and the inclusive identities players can inhabit. Now BioWare is trying something new with its first new franchise in years: Anthem. The game is inspired by the always-online, cooperative action of mega-hit Destiny. You’ll be able to suit up in an Iron Man-esque super suit and explore a Sci-Fi world with friends next year.

2. Pokémon, Metroid, Mario, Yoshi and Kirby are all coming to Nintendo Switch 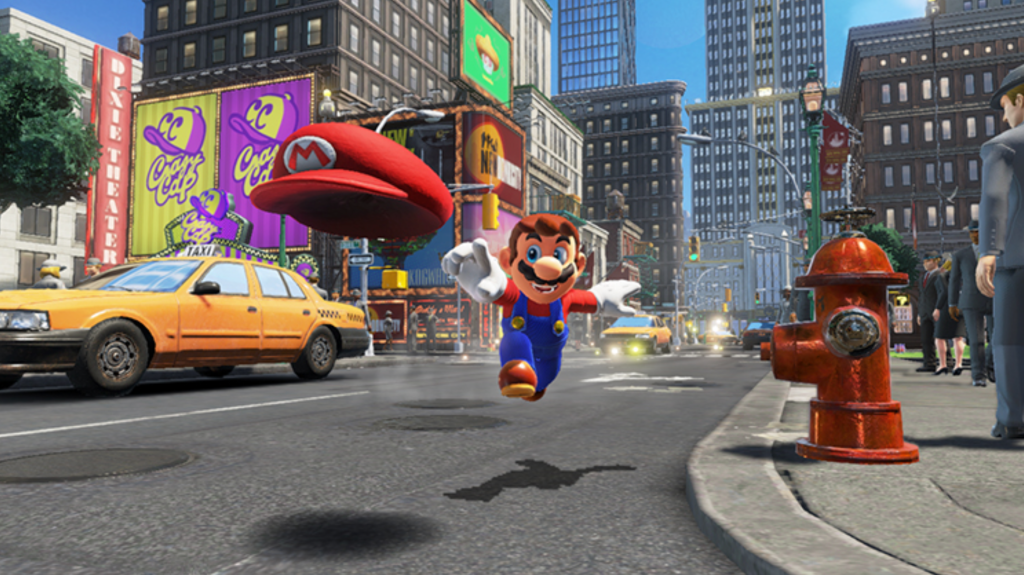 Nintendo’s new Switch console is off to a great start. After The Legend of Zelda: Breath of the Wild delighted gamers, Nintendo went into a blitz at E3, unleashing all of its fan favorites in games over the next year. Super Mario Odyssey arguably stole the show, and that’s just one of the cool titles coming up. Nintendo’s booth was full of happy fans.

1. Microsoft announced the Xbox One X, a powerful 4K console that will also run your old games 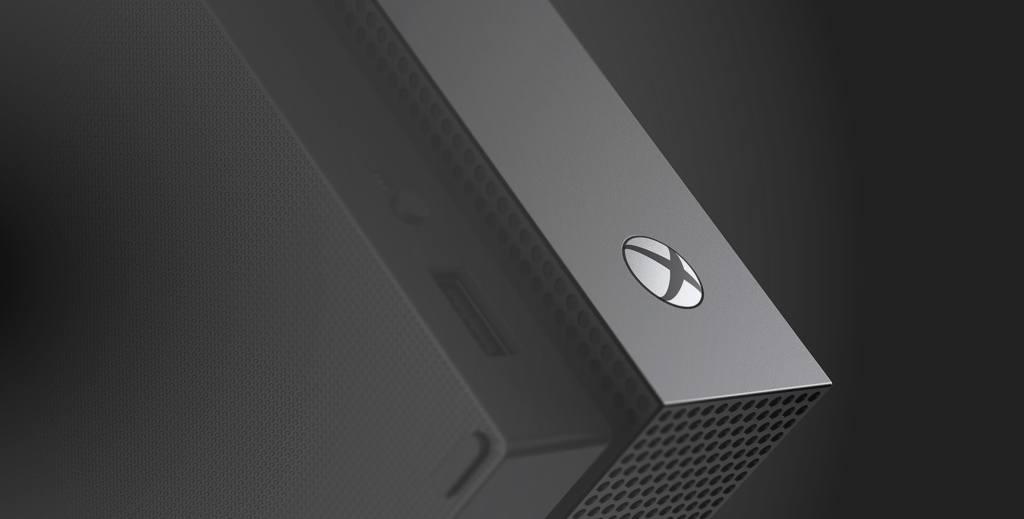 The Xbox One X will be the most graphically powerful console on the market, capable of native 4K, HDR and impressive detail levels previously reserved for high-end PCs. It’s far more powerful than the Switch, and a worthy boost over the PS4 Pro, which also targets 4K. The new Xbox will run all your old Xbox One games, plus select Xbox and Xbox 360 titles.

The console comes out November 7 for $499 — that’s about $100 and $200 more than Sony and Nintendo, respectively. Don’t care about 4K? The previous Xbox One isn’t going anywhere. Priced around $250, it will play all the same games, albeit at lower fidelity.