* George Clooney reportedly sells his tequila brand, Casamigos, for $1 billion
* Buyer is Diageo, a British alcohol maker
* Tequila is fastest-growing category of spirits in the world

Clooney, along with business partners Rande Gerber and Mike Meldman, agreed today to sell their tequila brand, Casamigos, to British beverage company, Diageo. The deal is reportedly worth as much as $1 billion. 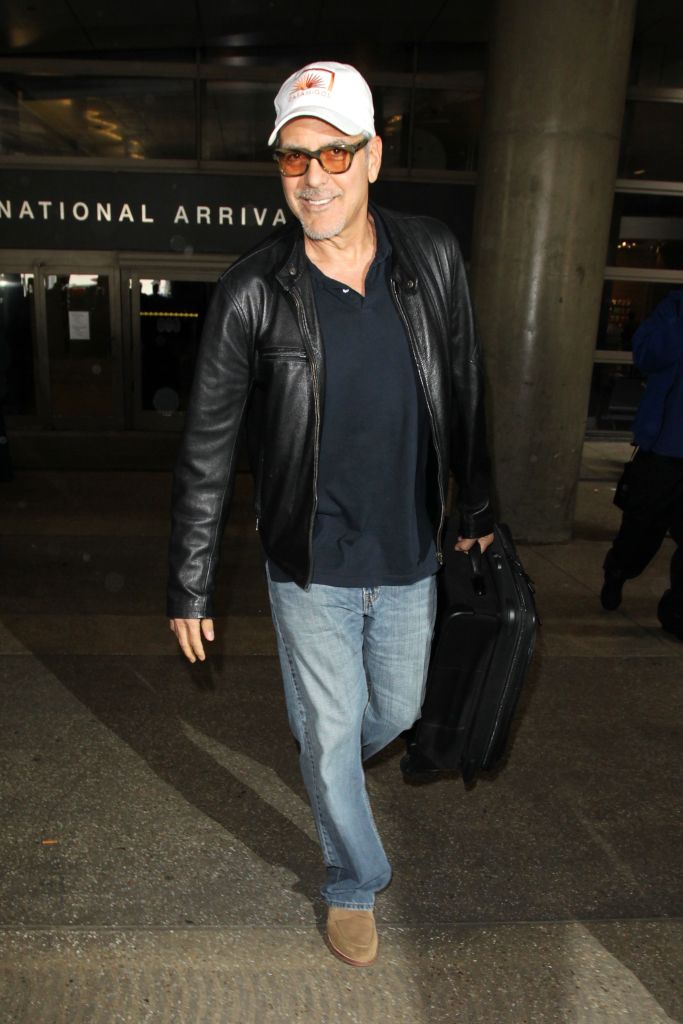 Casamigos was founded by Clooney, businessman Gerber (husband to supermodel Cindy Crawford) and real estate developer Meldman in 2013. While celebrity-endorsed beverage and alcohol brands are nothing new, the three were notably hands-on with the product, frequently promoting it both at their private parties, and in their day-to-day lives. (Case in point: Clooney is often captured by the paparazzi wearing Casamigos-branded gear, like the baseball cap, seen above as the actor exits LAX). 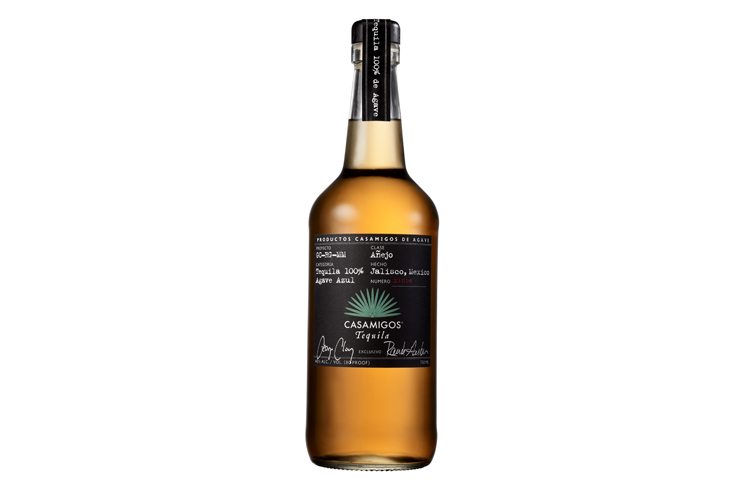 Now, four years later, the tequila brand is on track to sell 170,000 cases this year, according to a statement from Diageo. Each case contains 12 bottles.

The $1 billion valuation, meantime, includes $700 million of “initial consideration” and “a further potential $300 million” based on earnings performance over the next 10 years, Diageo says. The deal is expected to close in the second half of 2017. 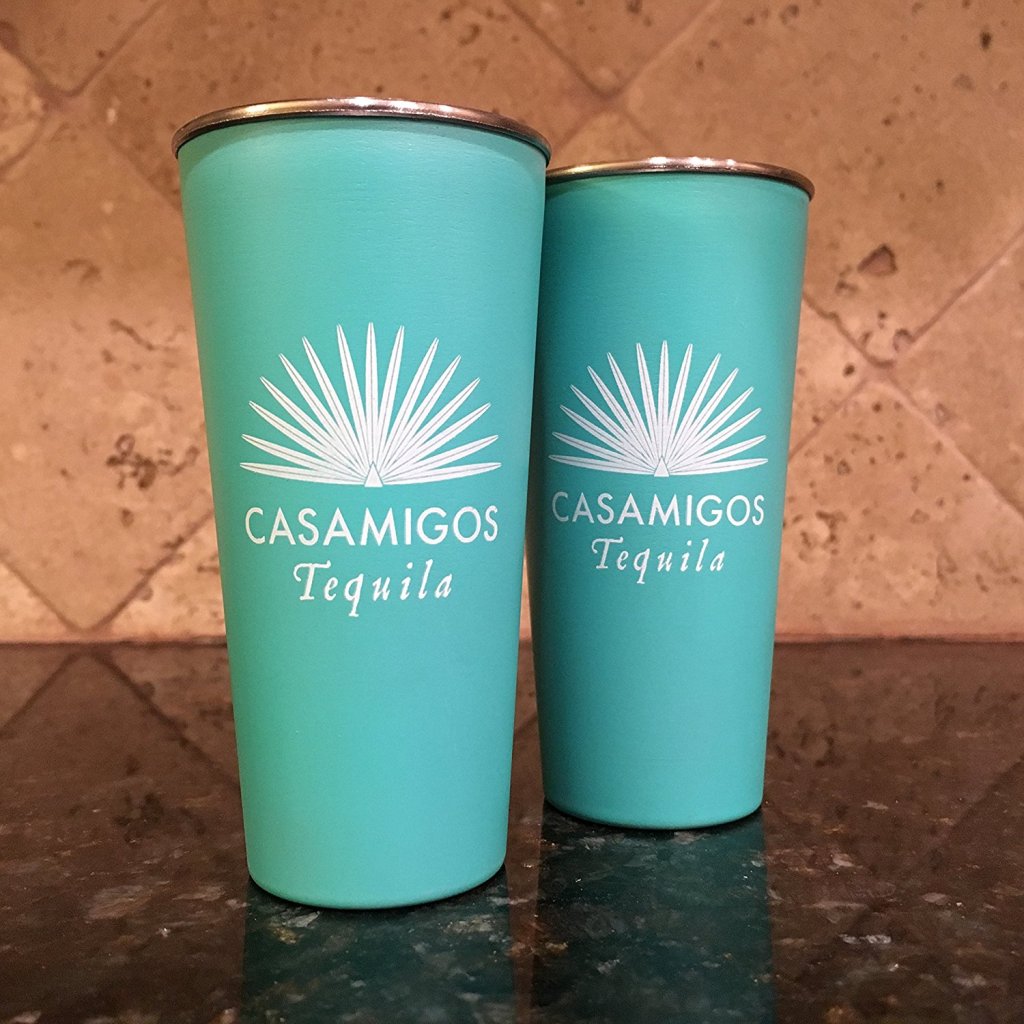 According to industry research firm, IWSR, Tequila sales grew 5.2% in 2016, making its the fastest growing category of spirits in the world. Key growth markets for last year include China, the U.S. and Mexico.

As for Clooney, the actor released a statement to Variety, saying ““If you asked us four years ago if we had a billion dollar company, I don’t think we would have said yes. This reflects Diageo’s belief in our company and our belief in Diageo. But we’re not going anywhere. We’ll still be very much a part of Casamigos. Starting with a shot tonight. Maybe two.”