The creators behind the popular ‘Grand Theft Auto’ empire are creating a new game for the Nintendo Switch, BGR reports. Set to launch in the fall, the game will be based on crime in Los Angeles during the 1940s. Find out more from Boy Genius Report and shop our favorite ‘Grand Theft Auto’ games below:

From BGR:
Rockstar Games, creator of Grand Theft Auto and Red Dead Redemption, announced that its third-person detective thriller L.A. Noire is coming to four new platforms this fall. Along with a remastered version for PS4 and Xbox One, Rockstar is working on a VR experience for HTC Vive and is planning to bring the game to Nintendo’s Switch as well, complete with a range of features specifically built for the console. 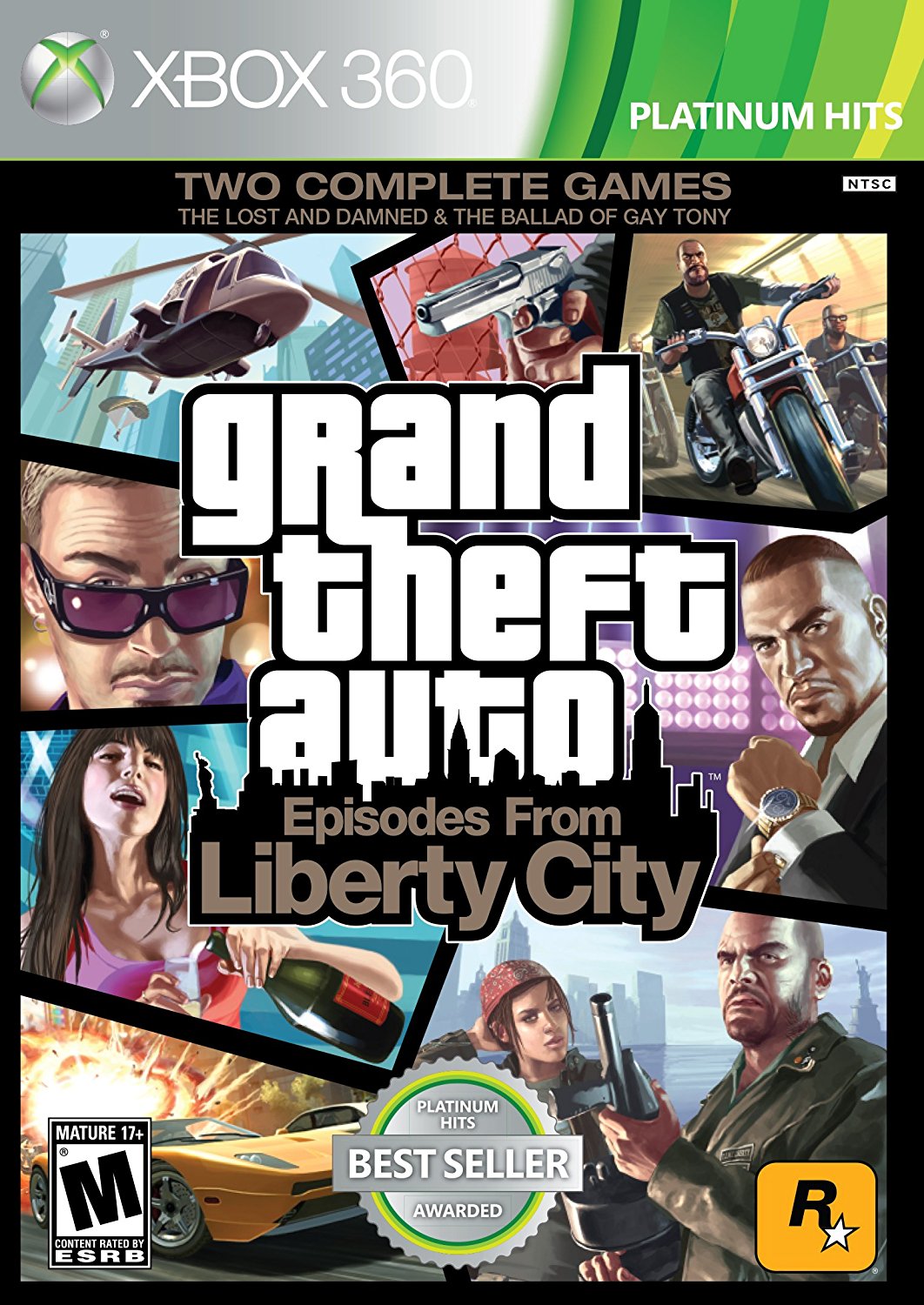 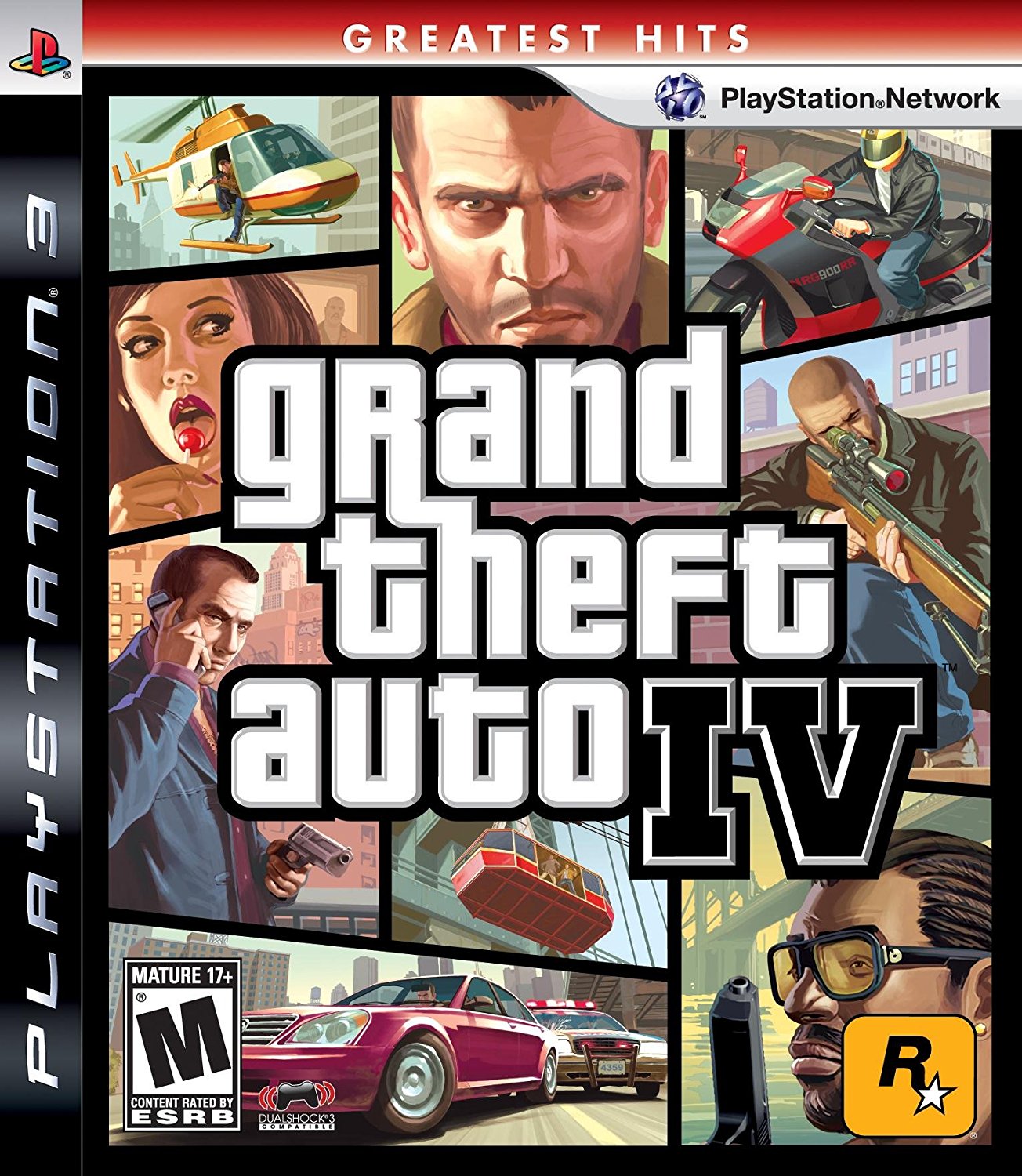 While it’s not the Grand Theft Auto V port many Switch owners might have been fantasizing about, it’s a sign that Rockstar Games and parent company Take-Two Interactive are testing the waters with Nintendo’s new console. Considering how lackluster the third-party support was for the Wii U, this is a significant achievement. 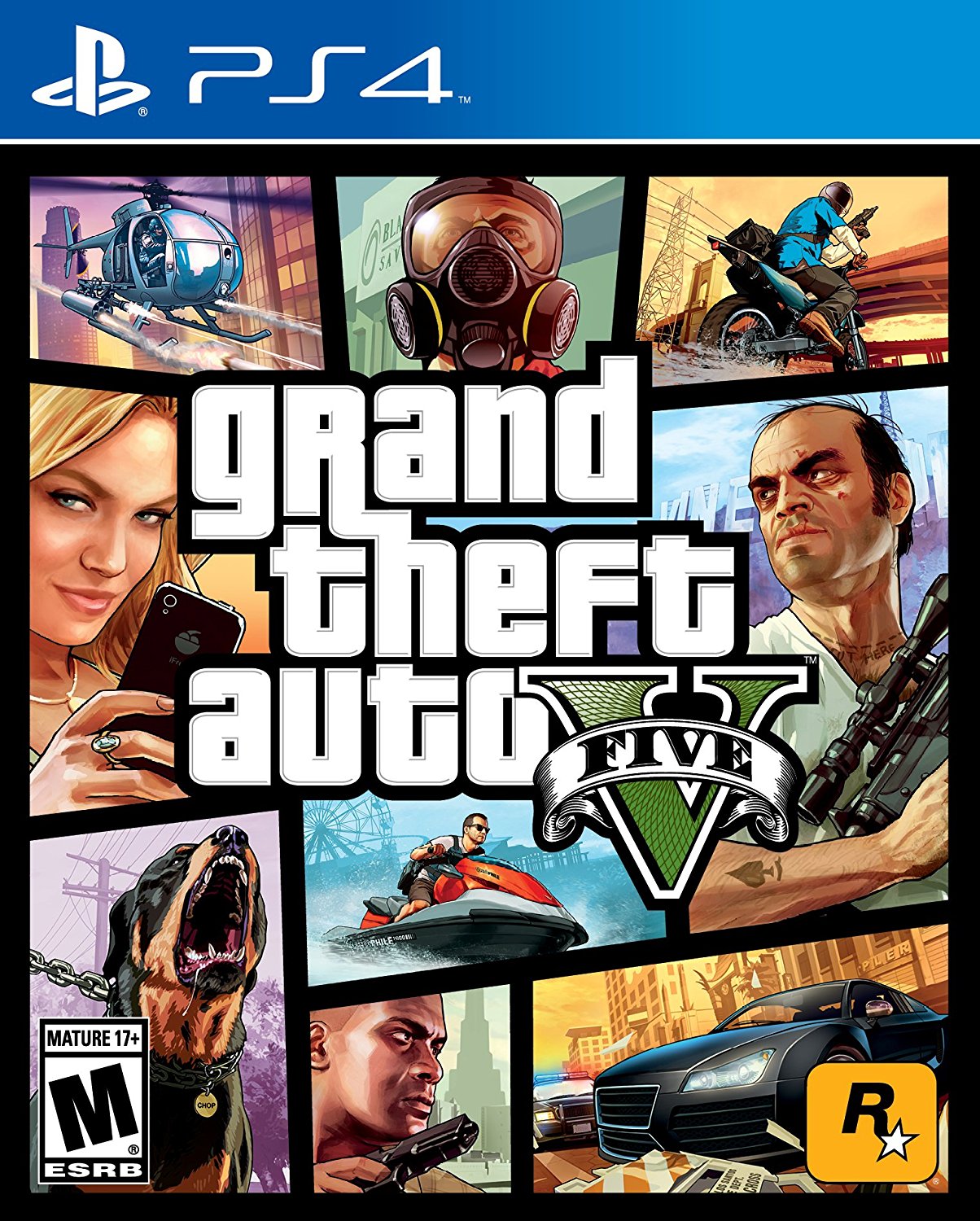 But larger implications aside, L.A. Noire is one of the most interesting games in Rockstar’s library. Set in 1940s Los Angeles, the game follows an LAPD officer as he investigates a series of crimes, each of which can play out differently depending on how the player performs.

L.A. Noire will be out on Nintendo Switch, PS4 and Xbox One on November 14th, as will L.A. Noire: The VR Case Files — featuring seven select cases from the original game — on HTC Vive.