Whether you’re a Harry Potter fan or know someone who is a proud Potterhead, Boy Genius Report has found a wickedly sweet deal on all 8 Harry Potter movies. Find out more from BGR and shop below:

From BGR:
If you’re one of the few people out there who still has a pay TV subscription, we have a question for you: is it just us, or does it seem like there’s a Harry Potter movie on at least two channels at any given time each day? Don’t get us wrong, we love it! But there’s a downside, and it’s the fact that we’re getting spoiled. It always happens around this time of the year, and then there’s a major Harry Potter drought. Want to make it easier on yourself once the drought arrives? Take advantage of Amazon’s crazy Black Friday deals! You can pick up Harry Potter: Complete 8-Film Collection on Blu-ray for just $27.49 right now. 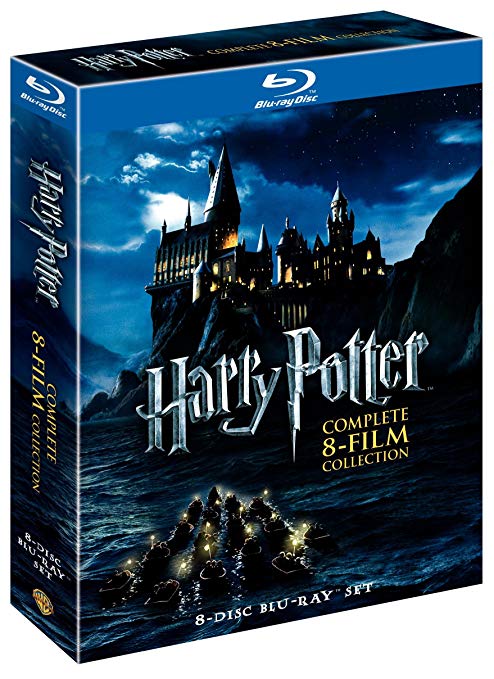 You can also snag all 8 movies on DVD for $29.99; however, the Blu-ray price is even better than it was last year during Black Friday as this box set retails for $100!