So your favorite artist is going on tour, but tickets are way out of your price range. It’s not an uncommon story. So what’s a fan to do? We put together a list of cost cutting solutions to help you save money and catch the can’t-miss concerts of the season. Check it out–and happy moshing.

SeatGeek works by curating all of the tickets available on every major site, then presenting them to you in one organized list. The site helps you save money by assigning a Deal Score to the tickets and offering the best bargains. The higher the Deal Score, the better the deal, obviously. Another great thing about SeatGeek is that you can see a venue map that lets you know exactly where you’ll be sitting. It won’t cut the price, but it will keep you from overpaying for terrible seats. 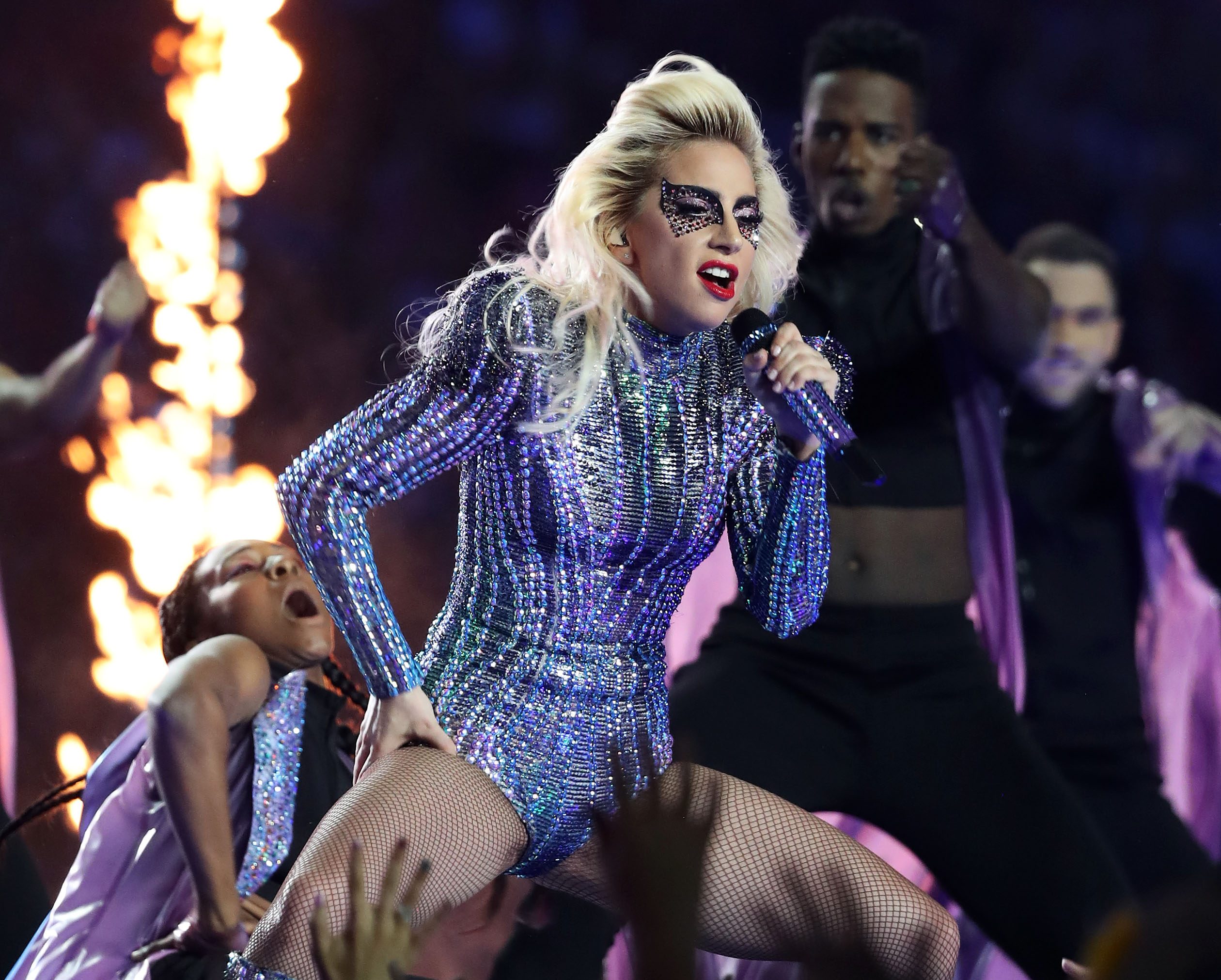 Part of what drives up the cost of concert tickets is that scalpers buy them up in bulk, then jack the price on the secondary market. Get ahead of the game with a credit card that gives you advanced purchase privileges. LiveNation gives Citi cardholders exclusive access to buy tickets before the general public for some of the most popular shows. 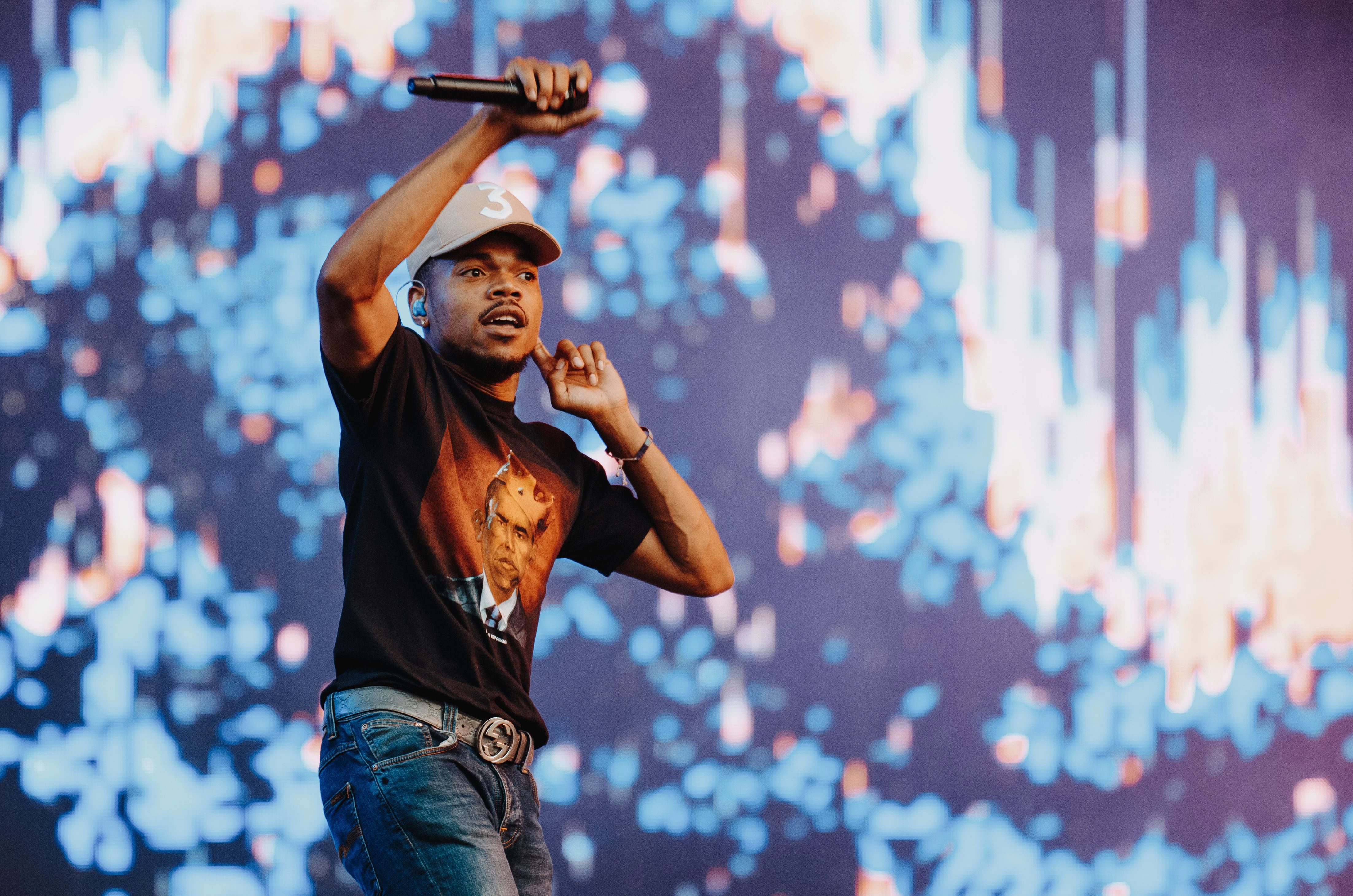 If opening another credit card isn’t an option because you can’t get approved or already have too many of them, joining fan clubs is another way to get advance ticket sales. There’s no limit on how many you join, and many of them are free. Sometimes the club will give members a code for pre-sale tickets from Ticketmaster. It won’t always work because not every artist treats their following so kindly, but it’s worth the effort of joining–especially for the most coveted concerts. And you won’t get raked by inflated prices on the resale market thanks to Ticketmaster. 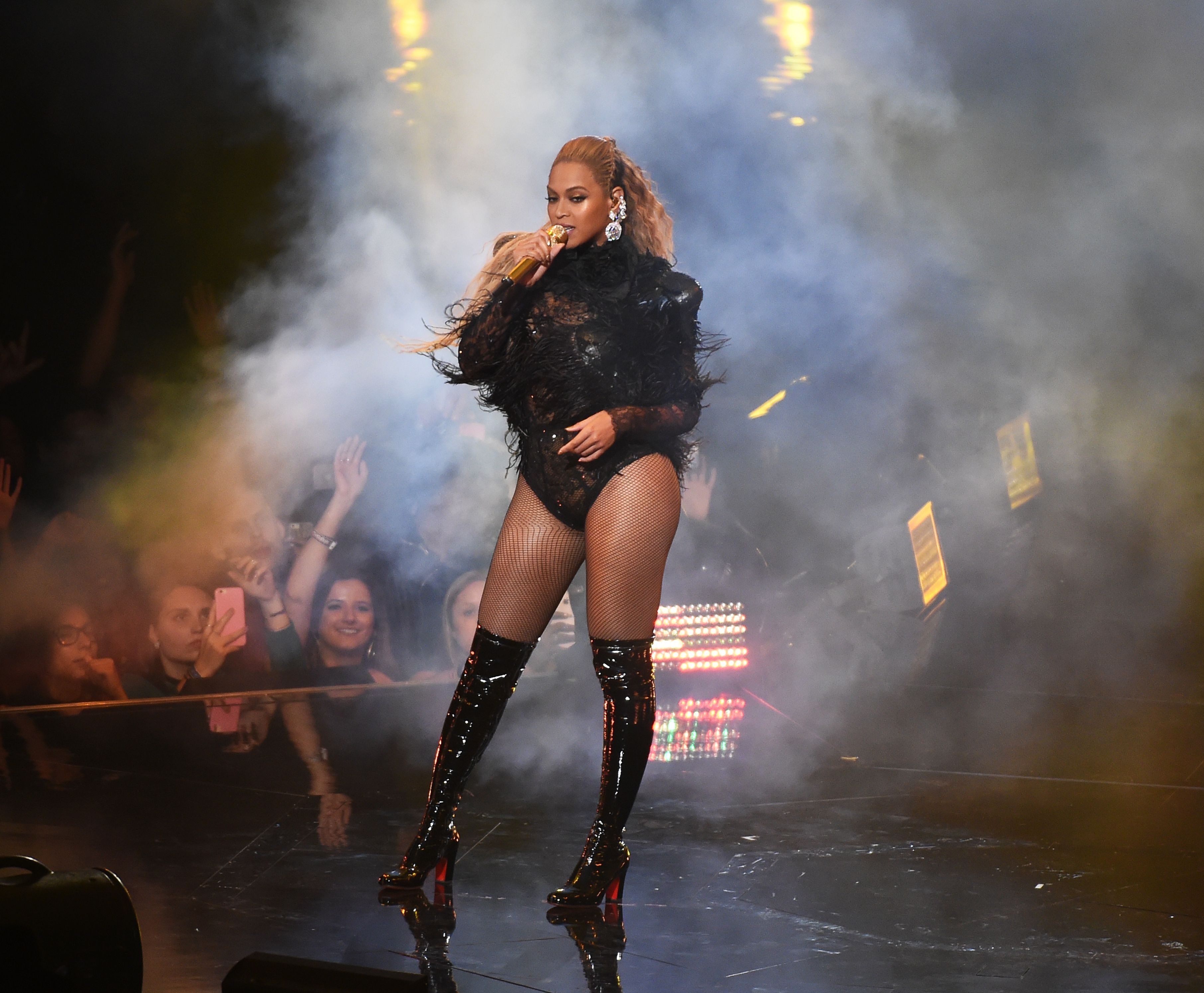 Your chances of scoring seats to a weeknight concert are exponentially higher than a weekend show. Simply put, people have less time to go out Monday to Friday, so they’re not as likely to scoop up tickets to the shows. If your favorite artist is playing a string of dates, start your search with a Monday or Tuesday, and then working your way from there. Coldplay, in particular, has a number of Monday, Tuesday and Wednesday dates on their current world tour. 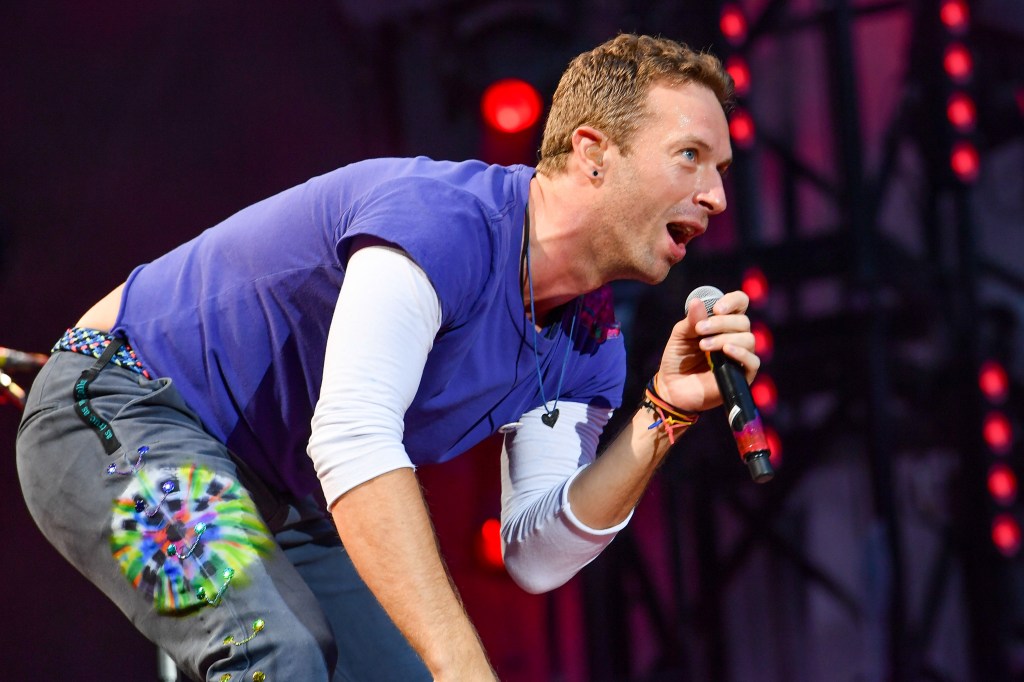 Can’t get tickets to see Kendrick Lamar in Los Angeles? There are still seats available for his show in nearby Anaheim. Many artists play New York and New Jersey, which is more than worth a quick bus or train ride if it means seeing your favorite singers perform live. Don’t narrow your search to just the big cities; make sure you’re including those nearby as well. 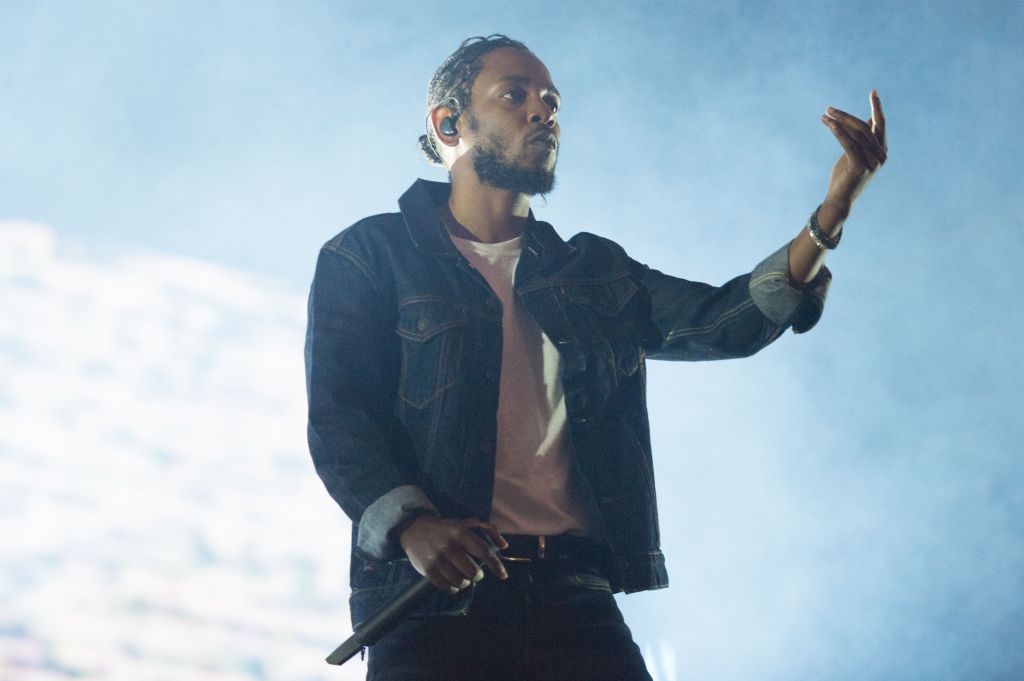 Now this plan is risky, but it works if you pull it off. Scalpers buy tickets then up the price for resale. The closer the concert gets to start time, the less perceived value the scalper has for the ticket. So if base price was $100 for a sold-out show, the scalper can reasonably get an inflated price for the ticket. Once the show starts and no one’s there to buy the ticket, he’s stuck with a worthless investment. That’s when you strike. At the end of the day, he still wants to take his kids out for ice cream, and the $50 you’ll throw at him when nobody else will, makes spending money on them a little easier. 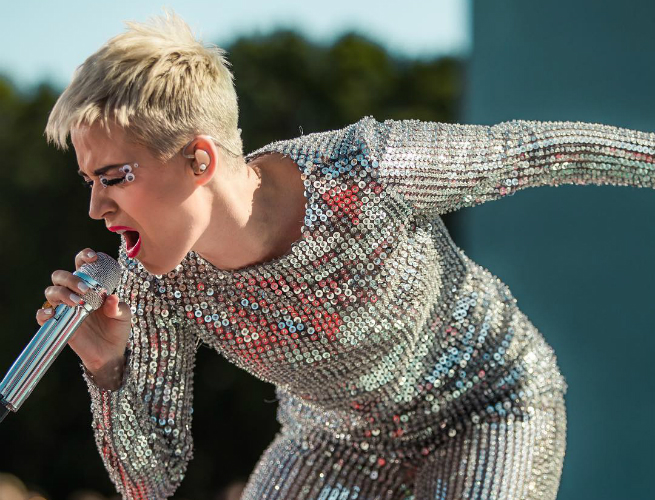