Update: The first part of The Beatles: Get Back was officially released on Thursday, November 25. That means Disney Plus subscribers can start streaming right away. Keep reading for everything we know about this highly anticipated documentary and all the info you need to learn how to watch The Beatles: Get Back online now.

In 1966, George Harrison, Paul McCartney, John Lennon and Ringo Starr took the stage at San Francisco’s Candlestick Park for what became The Beatles’ final concert. Three years later, they reassembled to write and record a new album, with a tight timeline of just three weeks.

As hardcore fans probably already know, the result was the 1970 release Let It Be, a.k.a. The Fab Four’s 12th and final studio album. But those recording and writing sessions also culminated in another piece of historical gold: the unannounced rooftop concert at the Apple Corps headquarters. The 42-minute jam fest attracted many lunch-goers who quickly spread the word until the Metropolitan Police eventually made them wrap it up. Their final song was “Get Back.”

Watch a clip of @TheBeatles’ rooftop performance of “Get Back” from Peter Jackson’s Original Docuseries #TheBeatlesGetBack. Experience the three-part event on @DisneyPlus starting this Thursday. @johnlennon @PaulMcCartney @GeorgeHarrison @ringostarrmusic pic.twitter.com/JK3LortFP0

Fast-forward almost half a century later, and it turns out there’s more to that story. And director Peter Jackson (The Lord of the Rings) is here to tell it to us. The Beatles: Get Back features 56 hours of never-before-seen footage captured during that specific time, from January 1969 up to that final live performance in London.

Told over three installments, the docuseries gives us a whole new and unprecedented inside look at the relationship between the Fab Four, their creative processes, their successes, and ultimately, the cracks that resulted in the band breaking up.

Keep on scrolling to learn more about the anticipated project. We’ve also got all the details on how to stream The Beatles: Get Back online now.  While part one has now been released, you don’t have to wait much longer for the rest. The next two installments will debut over Thanksgiving weekend.

How to Watch The Beatles: Get Back Online

Although The Beatles: Get Back was initially scheduled to be released in theatres on September 4, 2020, pandemic-related delays pushed it to August 27, 2021. Then, in early summer, the Powers That Be changed their minds again and revealed the project would instead be a three-part docuseries, with each episode running roughly 120 minutes. Now, if you want to get in on all of The Beatles: Get Back action, you’ll need a subscription to Disney+. The streamer dropped the first part on November 25, with the subsequent two episodes following on November 26 and 27 — just in time for the Thanksgiving weekend.

We know what Beatles fans will be thankful for this holiday season.

Can You Watch The Beatles: Get Back For Free?

Unfortunately, Disney+ ended its seven-day free trial in Summer 2020, but there are still ways to sample what the Mouse House has to offer outside of the monthly ($7.99) and yearly ($79.99) plans. Currently, Amazon Music is running a promotion in which those who subscribe to the unlimited plan automatically receive six months of Disney+ on the house. Meanwhile, other services such as Verizon have also inked deals with the streamer to give away free trials with the purchase of its own products and services.

Will The Beatles: Get Back Debut in Movie Theatres?

Sorry, but following Disney’s decision to expand the film into a fully-fledged series (or a six-hour movie, as some executives or creatives would cringingly call it), the Fab Four are available via household streaming only.

Cast Members in The Beatles: Get Back

In early interviews, Jackson has referred to this series as “A documentary about the documentary.” That means the director preferred to let the original footage — shot by director Michael Lindsay-Hogg — stand on its own merits. There are no talking heads or a dramatic plot, per se. Instead, Jackson is responding to those who believed the band’s final album was made under complete adversity (the group did break up shortly afterward) and takes lots of time to reveal the joyous and collaborative spirit of the group as well.

The entire thing is a giant collaboration between The Beatles and Jackson. The Walt Disney Studios present it in association with Apple Corps Ltd. and WingNut Films Productions Ltc. McCartney, Starr, Ono, Olivia Harrison and Jackson are all credited as producers.

Watch the Newest The Beatles: Get Back Trailer

In case you haven’t caught it, a brand new trailer showing the crystal-clear, remastered footage dropped on October 13.

Where to Buy The Beatles: Get Back Merchandise

More than 50 years after that iconic rooftop concert, The Beatles are poised to make a big comeback with the launch of this series. That means plenty of merchandise will inevitably follow. However, two collectibles of note are the accompanying book of the same name, which dropped on October 12 after initially being delayed alongside the film. Three days later, a remixed, deluxe edition of the box set, Let It Be, also hit shelves.

Check out those and a few of our other favorite swag items for The Beatles: Get Back’s November 25 debut.

The Beatles: Get Back

This is the first book in more than a decade to be officially released by the band, and that alone makes it a collector’s item. The tome includes hundreds of previously unpublished images, along with official accounts of the creation of The Beatles’ final album. 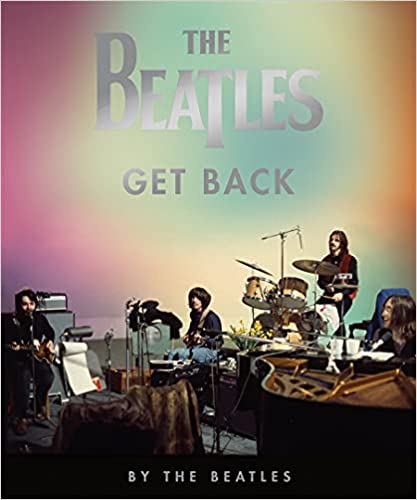 The Beatles: Get Back

Let It Be Super Deluxe

This five-CD collector’s set includes a book and individual jackets celebrating the album in conjunction with the film’s release. So far, reviews on the sound remixing are mostly positive; however, there are some naysayers out there who aren’t fans of what they call “rehearsal takes.” 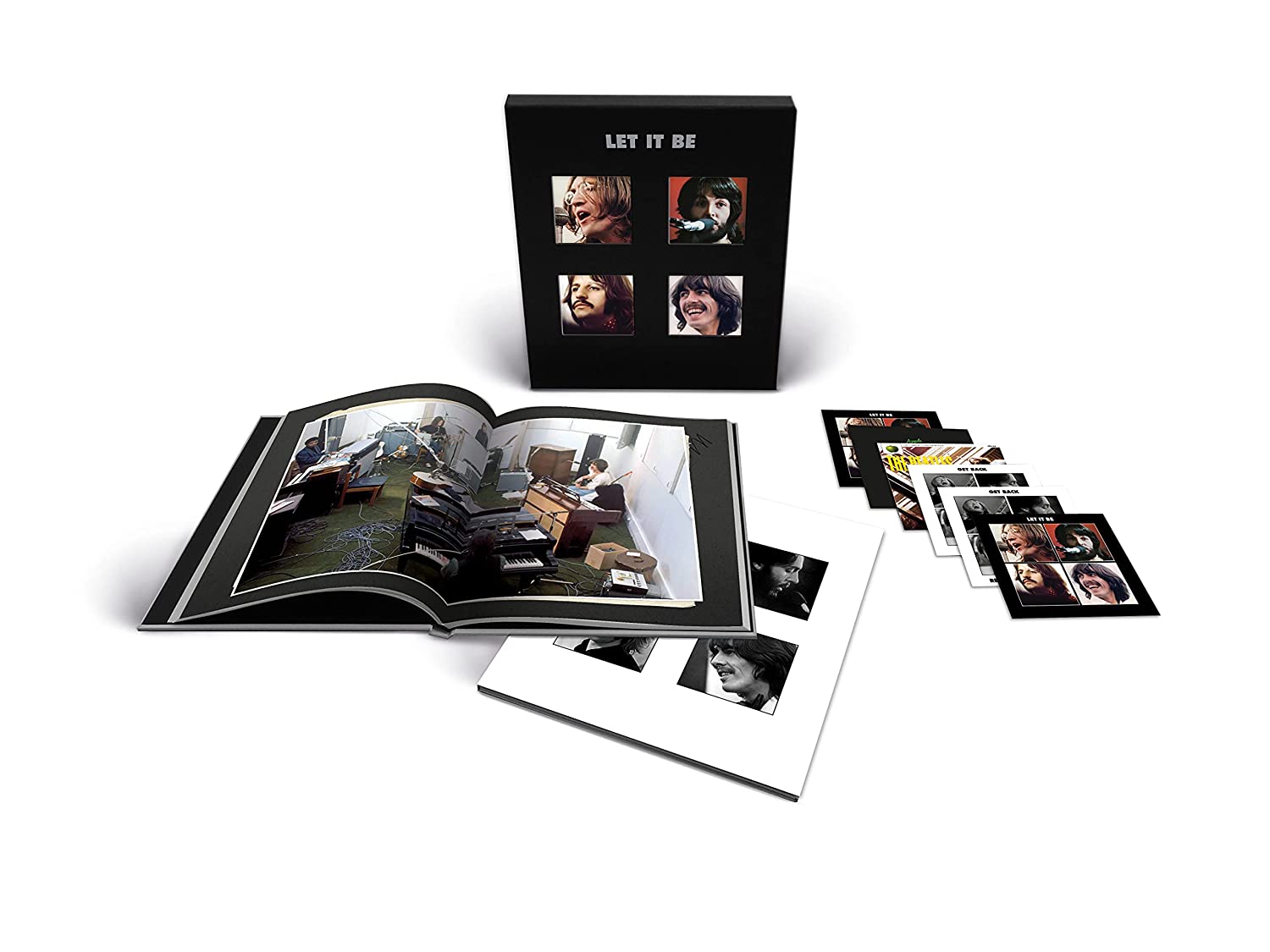 Let It Be Super Deluxe

If you’re going to snuggle up for a six-hour Beatles marathon come the release of Get Back, you might as well do it in the appropriate fan style. Grab one of these swanky t-shirts in black or switch things up with one of the many other color options instead. 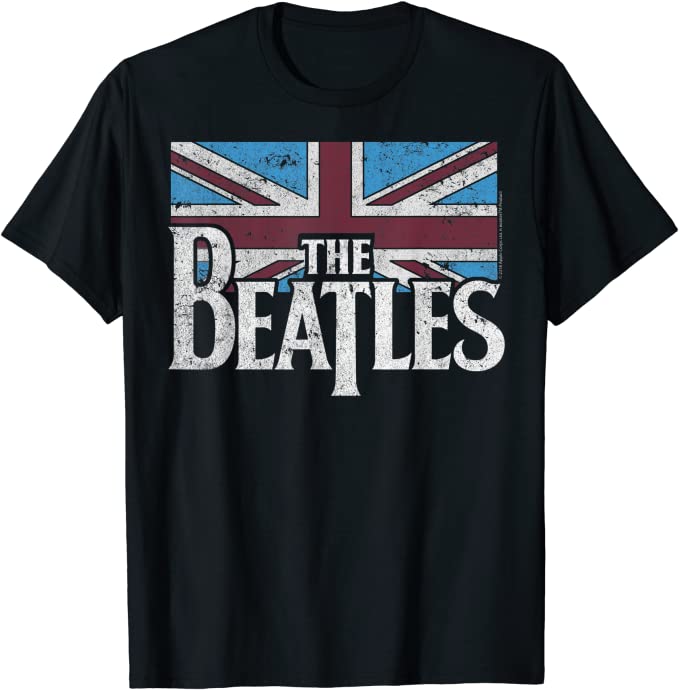 This crank-powered, antique-like music box fits in the palm of your hand and features an etching of all four Beatles as well as extra detailing on the sides. Whether you’re snatching one up for yourself or as a gift, it makes for an excellent conversation starter. Plus, there’s always the fact that you get to listen to your favorite song on demand when you bust this pretty piece out. 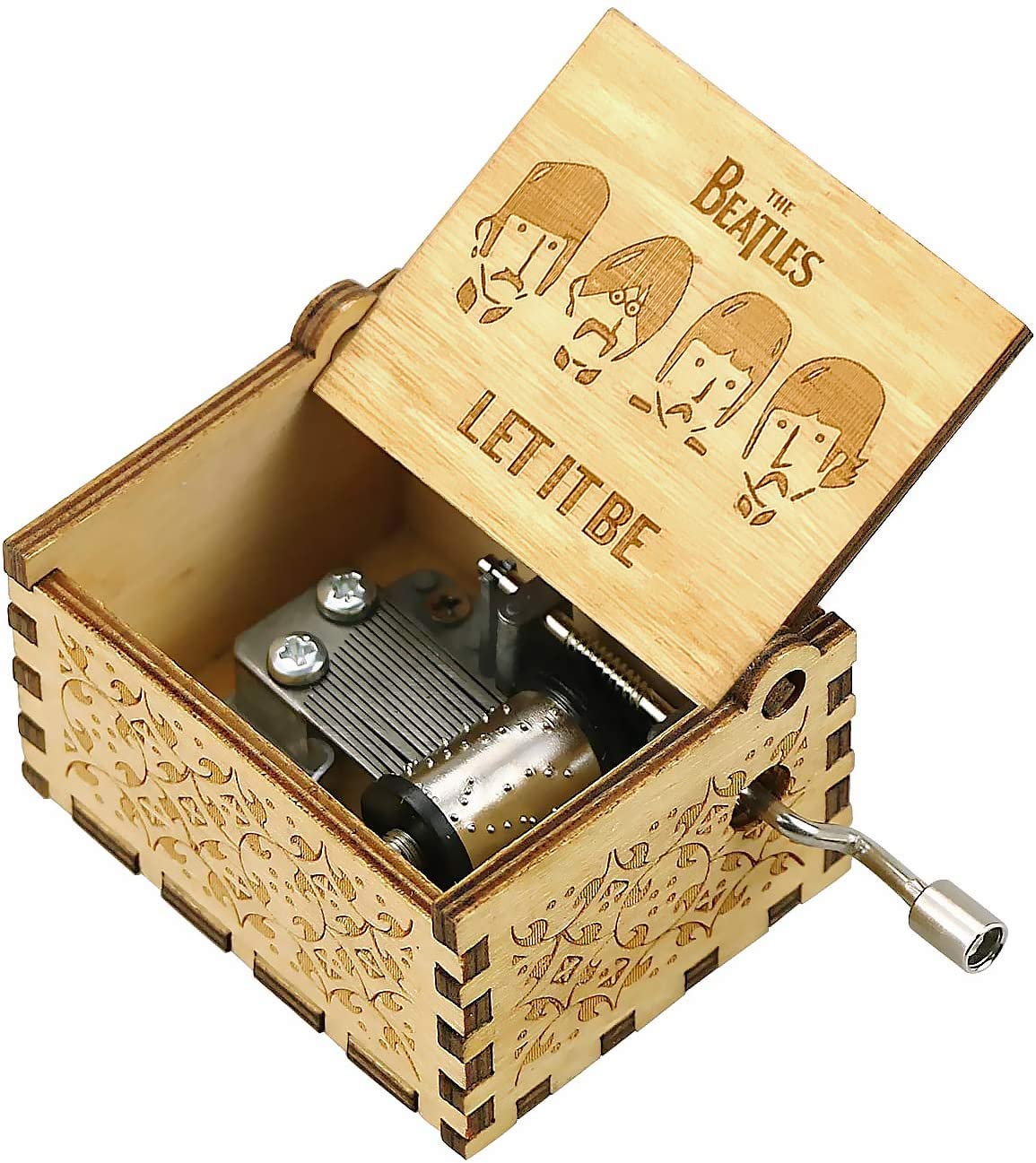 Invoke your love of The Beatles (particularly the last album’s titular song) with this MDF plaque. It makes for a great wall addition in a den or even in an entranceway. Just make sure that you keep it somewhere indoors because this one is definitely not meant for outdoor use. 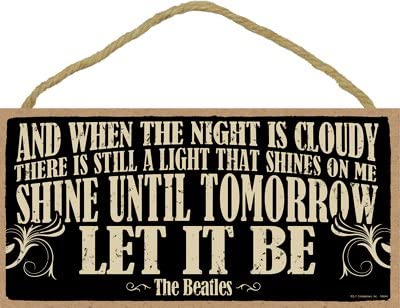 Add a touch of vintage cool to your man cave or living room with this vinyl wall clock featuring an etching of all four members doing their thing. Order it now, and then you can start counting down the minutes until The Beatles: Get Back finally drops on Disney+. 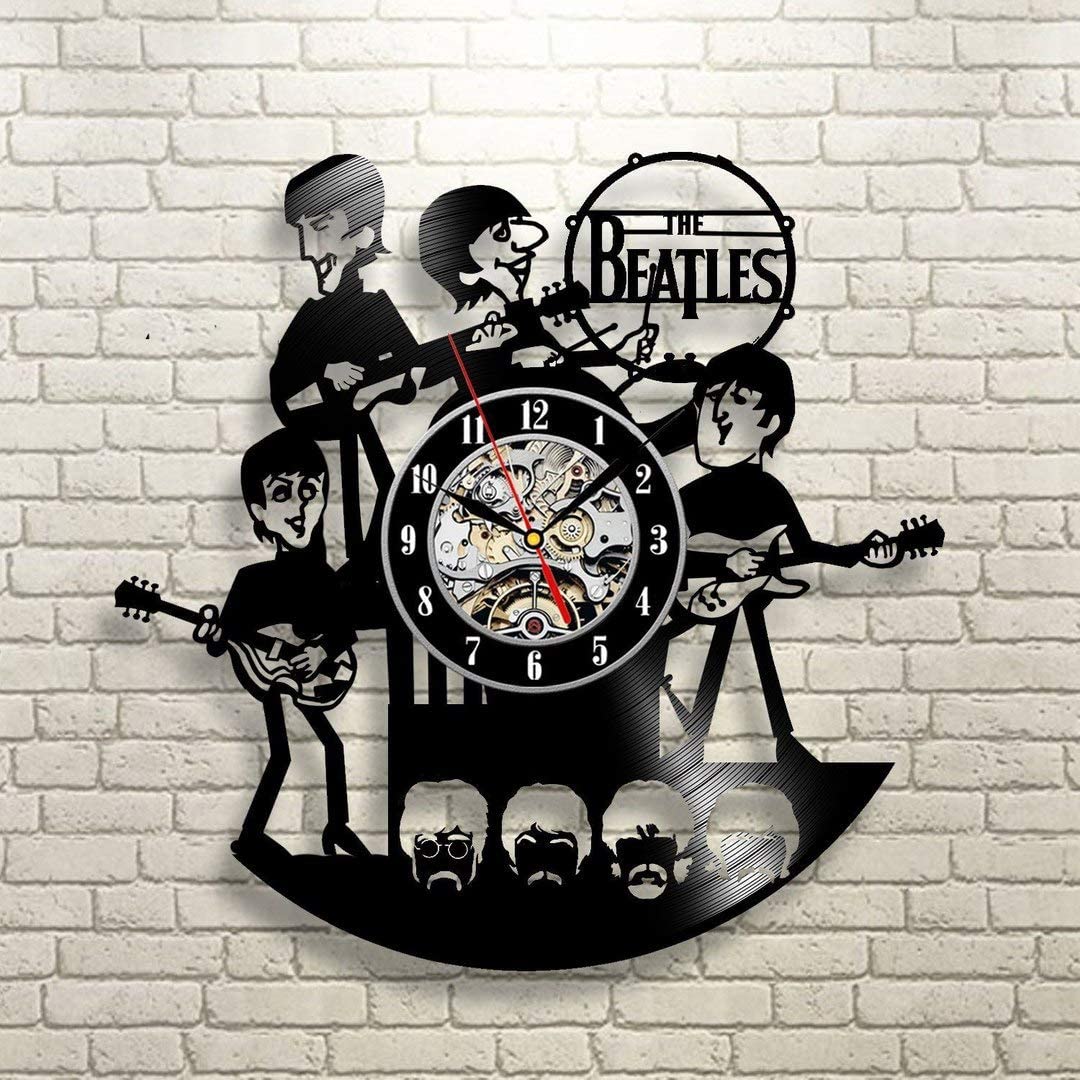 How to Watch Dune Online After It Hit Theaters