As one of the most anticipated second seasons in television history, Euphoria season two is finally here, and we couldn’t be more excited about it. And, spoiler alert: after watching the first episode, you’re going to wish you were able to watch the entire season.

If you’re unfamiliar with the cultural phenomenon that is Euphoria, then boy, you are missing out. This gritty, cinematic series follows a variety of high schoolers through an explosion of shock value-esque situations involving teen romance, party culture, drug abuse, sexual abuse and more. The characters are dramatized through iconic costumes, and makeup looks now synonymous with the show, giving a glamorized lens to modern-day issues.

The first season was seen with an overwhelming abundance of love from fans, leaving actress Zendaya (who plays a high school-aged drug user named Rue in the series) with an Emmy for Lead Actress in a Drama Series.

The first season premiered in 2019, and if you’re wondering why it took until 2022 to release the second season, you’ve probably been living in an alternate universe. It was announced in early 2020 that Euphoria, alongside several other HBO shows, would experience massive delays in filming due to COVID-19. Yet, it weirdly feels like the second season couldn’t have come at a better time.

One overwhelming feeling that Euphoria is able to display toward viewers at home? Loneliness. The series is shot in a way that looks visually stimulating yet feels utterly quiet. Scenes depicting partying teenagers, violent outbursts and packed school hallways have a sort of intimacy to them that folks who’ve been suffering from their lonesome throughout the pandemic can identify with tremendously. Although that might sound depressing, Euphoria takes the mundanity out of it. In a way, the series is telling us, “you feel this, and you’re not alone; we feel this, too.”

After watching episode one of season two of Euphoria, we’re being honest when we say that this is a season you’re not going to want to miss. We’re completely honed in.

But, how exactly can you watch Euphoria right now? 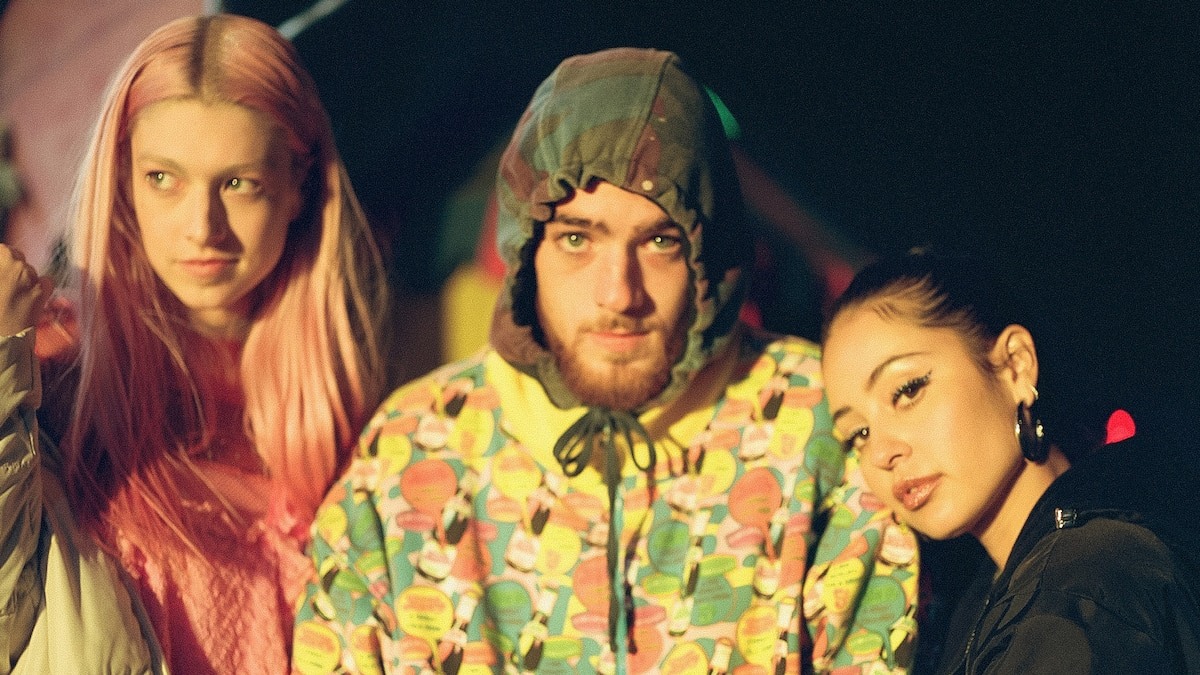 The answer, in short, is HBO Max. You won’t be able to find Euphoria on any other streaming service that isn’t through HBO, so don’t even try. Yeah, we’re looking at you, Putlocker streamers. If you give your computer a virus, that’s on you. HBO Max plans start at just $9.99 a month, which is more than worth it, given the immense catalog of TV shows and movies.

Euphoria is on every Sunday from 9 PM EST until the end of February. So, no, you can’t watch every episode from season two right now, you’re going to have to wait week to week as you did in the good ‘ole days. That said, there will be only eight episodes total, but we’re sure they’ll all be top-notch.

All premiered episodes of Euphoria are available now on HBO Max and are available to stream on your laptop or TV, so check them all out using the link seen below.