Whether you’re a newer superhero fan or someone who just takes comfort in chilling out with Captain America and Iron Man, watching the Marvel movies in order is always a fun exercise. After all, the Marvel Cinematic Universe (MCU) has something for everyone. Female superheroes? Oh hi there, Black Widow and Captain Marvel. Raging and unlikely heroes? We’d like to introduce you to Bruce Banner. A complex storyline full of plots, twists, turns, crossovers and Easter eggs? Oh, the MCU has you covered, and then some.

Watching the MCU isn’t just entertainment, it’s a sheer, cinematic experience. And it’s one that you can enjoy in a variety of ways. If you love a specific character you could essentially follow their journey from beginning to end. Or, if you’re a purist, you could do a timeline deep dive. Want to watch the magic as it unfolded in real-time? Watch the movies in release order instead. There are myriad ways to watch, and with new projects coming out all the time, there’s a ton to dig into. Just make sure you’ve got ample microwave movie popcorn, drinks (maybe even including your favorite beers) and other supplies on hand.

Where Can I Watch Marvel Movies?

Disney+ is your one-stop shop to watch everything and anything Marvel, with a couple of notable exceptions (see our next section). Disney bought Marvel Entertainment way back at the end of 2009 (the deal closed on New Year’s Eve), and now nearly every single movie and TV show in the MCU is available to stream on the channel. That means you can pick up or pause whenever you want, taking in all of the superhero drama at your own pace, from the comfort of your couch.

Unfortunately, you will need a Disney+ subscription to watch though. When the Mouse House first launched its service in 2020, it originally offered a free trial. However, those days are long gone. Now, you have a few options on how to subscribe:

It’s worth noting that some companies, like Verizon, will also offer a free Disney+ subscription when you sign up for their services.

Which Marvel Movies Aren’t On Disney Plus?

You can watch most of the Marvel movies in order on Disney+, but there are a few exceptions. Distribution rights for the Spider-Man movies, as well as The Incredible Hulk, are owned by other companies. Meanwhile, 20th Century Fox was the original studio behind franchises like X-Men, Fantastic Four and Deadpool. Those movies are now a part of Disney (which also acquired Fox) and are considered canon, but they aren’t necessarily a part of the actual MCU.

For the purposes of this roundup, we’ve included The Incredible Hulk and most of the Spider-Man movies (except for the standalone films) in our timelines below. But you’ll need to rent or buy them online in order to include them in your own MCU-watching experience.

Where To Watch Marvel Movies Not on Disney+

Rent or buy The Incredible Hulk.

Rent or buy The Amazing Spider-Man.

Rent or buy The Amazing Spider-Man 2 (also available on the FX Now app and FuboTV).

Spider-Man: Into the Spider-Verse

Rent or buy Spider-Man: Into the Spider-Verse (also available on the FX Now app and FuboTV).

Spider-Man: Into the Spider-Verse

Rent or buy Venom 2: Let There Be Carnage.

Venom 2: Let There Be Carnage

Where Can I Watch Marvel TV Shows?

Just like the Marvel Movies, many of the MCU TV Shows, from WandaVision and Loki to The Falcon and the Winter Soldier and Hawkeye are available to stream on Disney+. Even animated series, like M.O.D.O.K. and What If, as well as older series like Agent Carter and Agents of S.H.I.E.L.D. are available to stream. We have included Agent Carter and Agents of S.H.I.E.L.D. in our chronological roundup, below.

It’s worth noting that not all Marvel character TV shows are available on the streaming service. For a brief period of time beginning in 2013, Netflix was all-in on these shows, giving us the likes of Daredevil, Jessica Jones, Luke Cage and Iron Fist. These shows are also considered canon in the MCU universe (Marvel refers to the group of shows as the “Marvel Street-Level Heroes” or the “Marvel Knights” series), so we have included them in the chronological roundup below as well.

How to Watch the Marvel Movies in Release Order

How you watch these projects really is a personal preference, but many fans feel that if you’re getting into the MCU for the very first time, you should probably watch it in release order. That way you can notice how the technology changed over the years while also watching the famous post-credit scenes, which will give a full appreciation for which movie they’re setting up next.

However, if all of the timelines confuse you or you’re looking to rewatch the series from the beginning, watching in the correct timeline may bring more clarity and help you appreciate future cameos and Easter eggs. (And isn’t half the fun of watching these movies and shows catching all of the hidden secrets?)

The Best MCU Gear and Merch 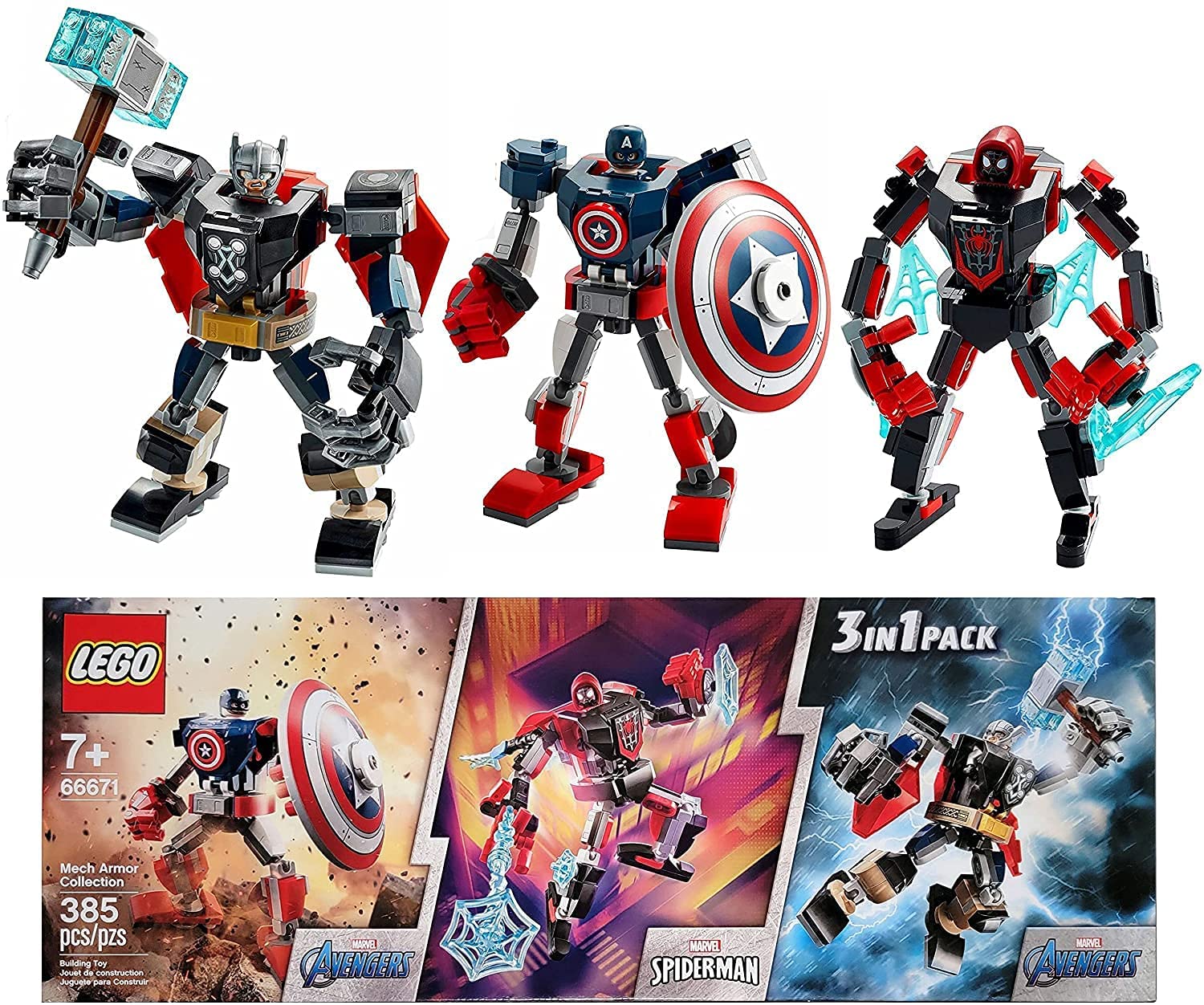 BEST TO LOUNGE IN 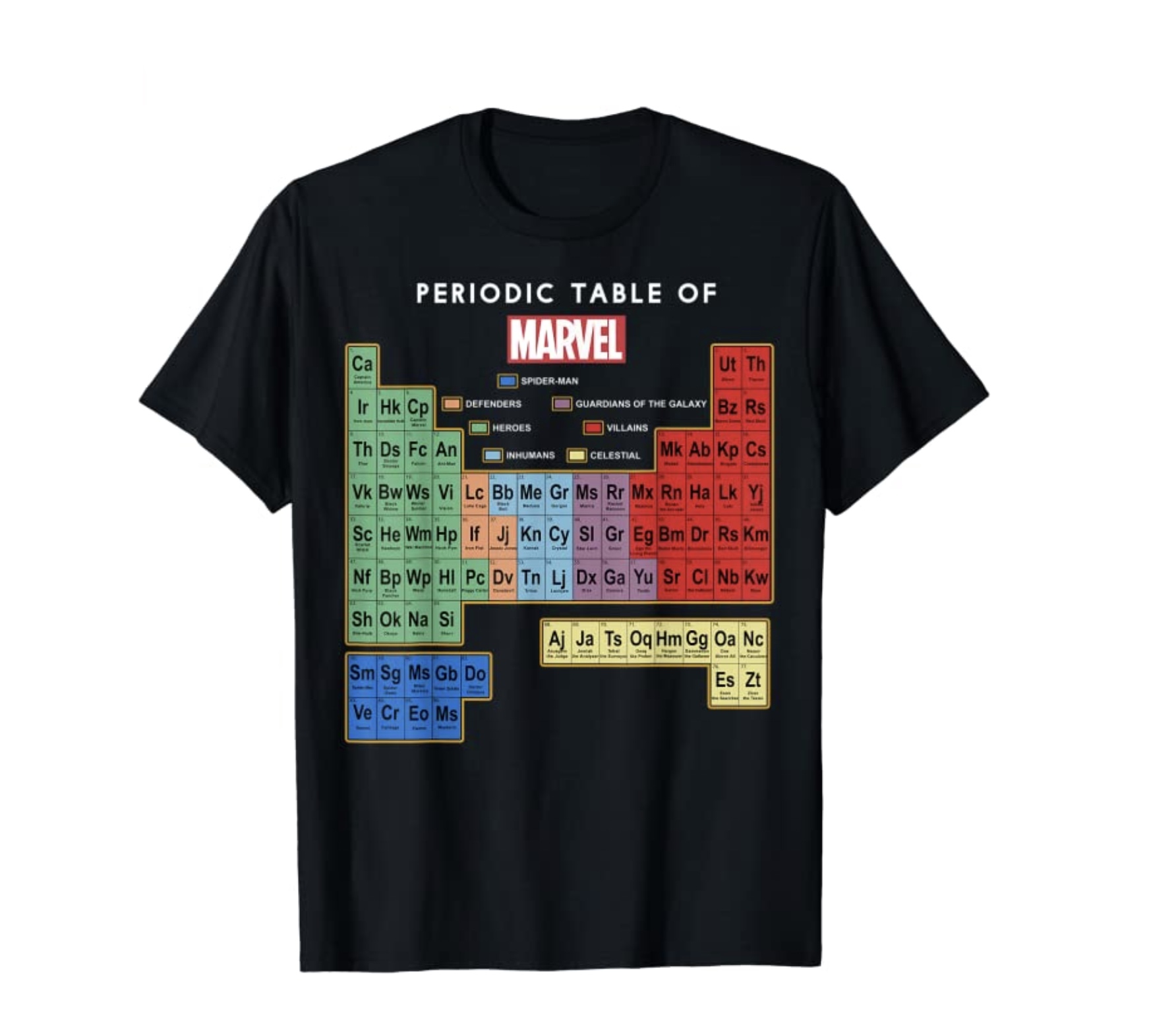 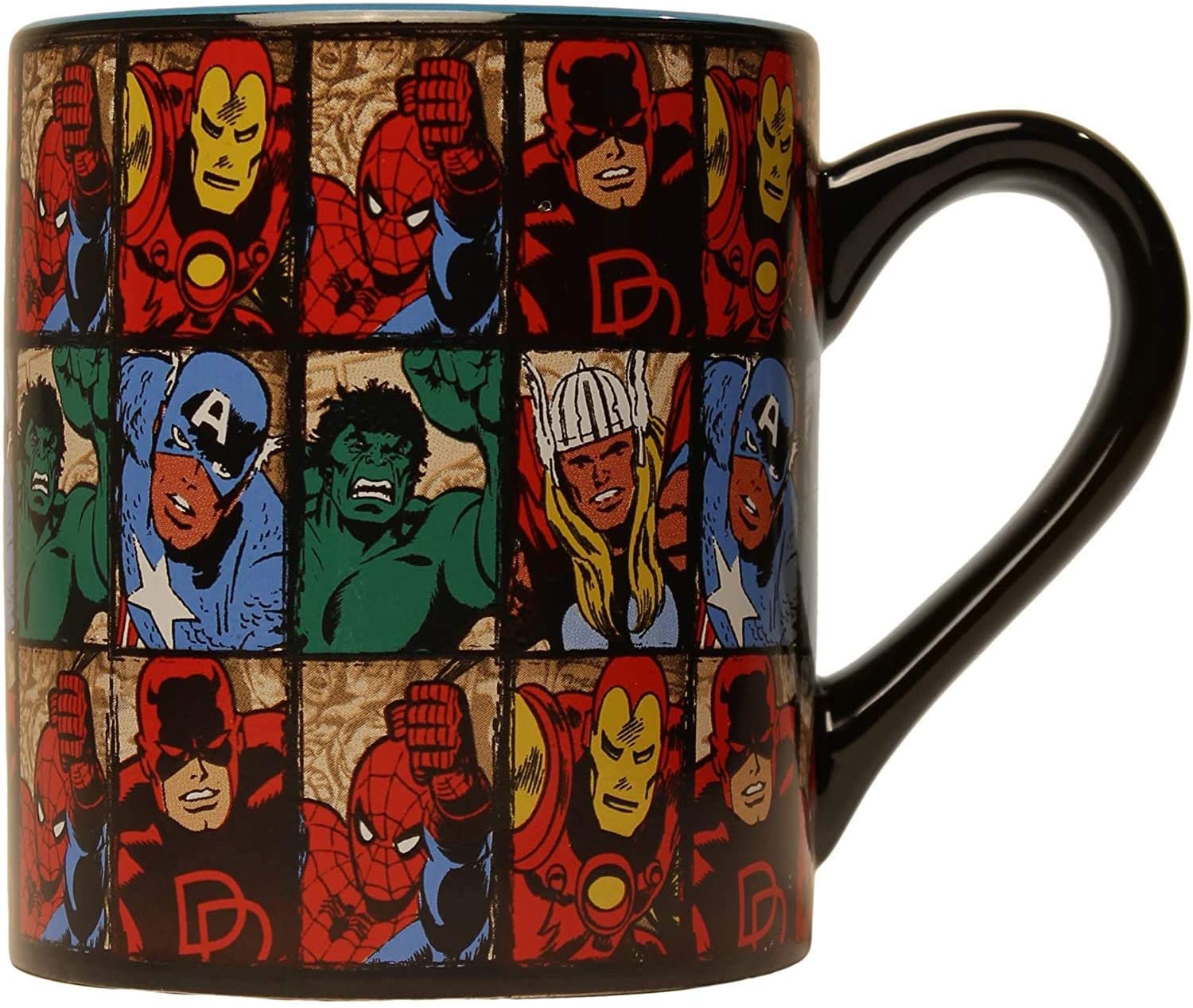 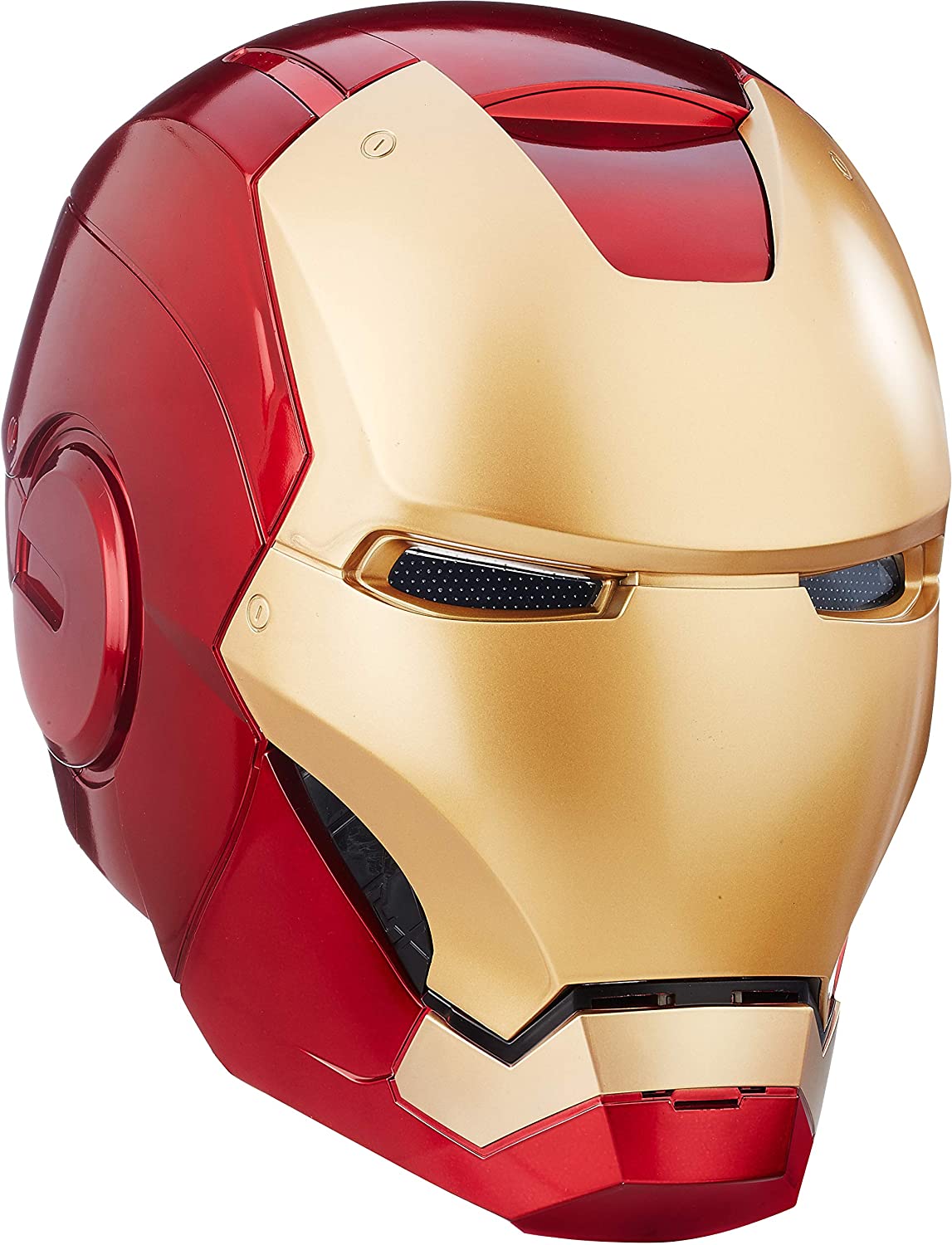