Like a lot of 90s kids, I was extremely excited to see Keanu Reeves, Carrie Anne-Moss and a bespectacled Neil Patrick Harris in the first trailer for The Matrix Resurrections, the fourth Matrix movie. You have to wait until Christmas for the new Matrix movie to hit theaters and HBO Max, but you can stream the original Matrix trilogy online now. So if you’ve just finished a week at your soul-crushing day job, then it’s time to log off and start streaming.

Below, you’ll find all the details on how to watch The Matrix online, with options for streaming, renting and buying.

In the meantime, this sci-fi-loving 90s kid is going to wax poetic for a couple of paragraphs, so if you just want to watch The Matrix online, keep scrolling.

It’s hard to overstate the influence The Matrix had on pop culture. This pioneering science fiction movie introduced groundbreaking new visual effects, and the movie has had an enduring impact on pop culture. Phrases like “Take the red pill” and “There is no spoon” are just as quotable in 2021 as they were when the movie was first released back in 1999. Today, it’s common to half-jokingly wonder if our world is nothing but a computer simulation, and we still talk about unexplained phenomena as a “glitch in the Matrix”.

On top of all that, Keanu Reeves has somehow only gotten more popular with age, and it’s exciting to see the Wachowskis return to the world of The Matrix, even if the sequels left quite a lot to be desired. I say this as someone who had a Matrix poster on his bedroom wall in high school, but the second and third Matrix movies have a lot of problems. The second film, The Matrix Reloaded, is a flawed movie with some truly incredible action sequences. The third movie is pretty forgettable.

Now, the Wachowski sisters are back for more, and based on the first trailer, The Matrix Resurrections certainly looks promising. Is it a sequel? A reboot? A prequel? Something else entirely? We don’t know yet, but we can’t stop watching the trailer.

How To Watch The Matrix Online

Right now, you can stream The Matrix trilogy online via HBO Max. If you’re already a paying HBO Max customer, then you can log on right now and start streaming The Matrix for free. For everyone else, plans start at $9.99/month, though we recommend paying $14.99/month for the ad-free experience. HBO Max really is the best streaming service of 2021 thanks to new movies like The Suicide Squad 2 and classic films like the Harry Potter franchise.

Watch The Matrix on HBO Max

If you don’t want to sign up for HBO Max, you can buy The Matrix via your favorite video-on-demand services such as iTunes or Amazon Prime Video. The Matrix on Blu-Ray and DVDs are also available via Amazon. Finally, you can rent a digital copy of The Matrix for as little as $3.99. We’ve included options below.

The Matrix on Amazon Prime

How To Watch The Matrix Reloaded Online

The entire Matrix trilogy is now streaming on HBO Max, so after you re-watch the original, why not keep going? The Matrix Reloaded features incredible action scenes, kung-fu fighting and some really neat special effects, though the movie does have its flaws. In addition to HBO Max, you can stream, rent or buy The Matrix Reloaded with your preferred video-on-demand service. 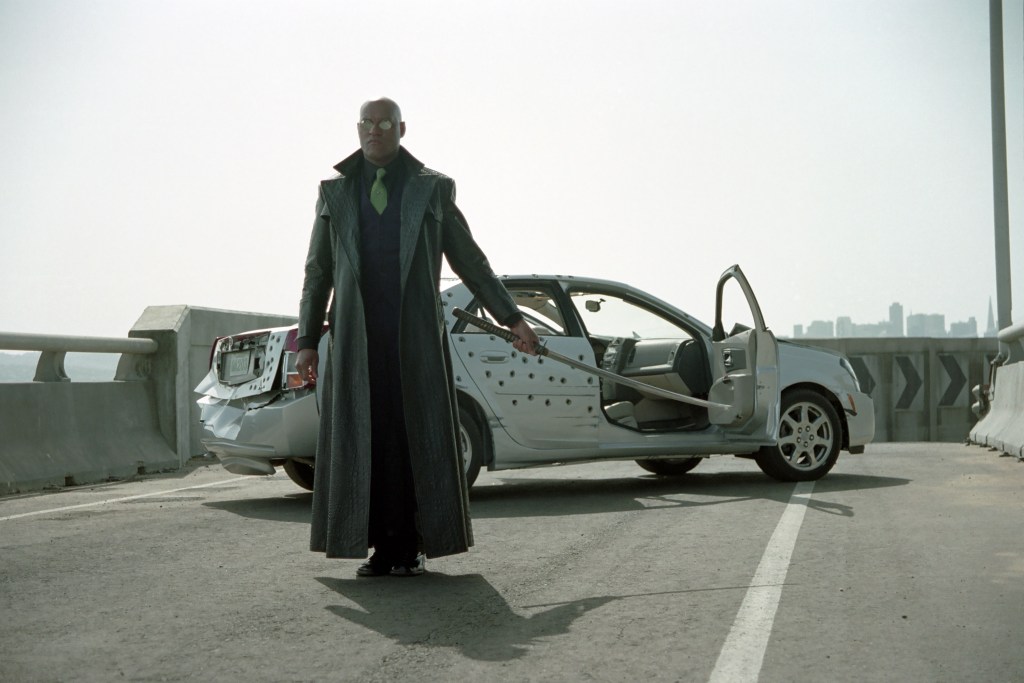 The Matrix Reloaded on Amazon Prime

How To Watch The Matrix Revolutions Online

The final film in the original The Matrix trilogy is not without its problems, but it’s not without its fans either. Like the preceding films, The Matrix Revolutions is streaming on HBO Max and available for rent or purchase via services such as iTunes and Amazon Prime Video.

The Matrix Revolutions on Amazon Prime

For those of you that prefer to have a physical copy of your favorite media, we recommend buying this bundle of all four Matrix films. That’s right, all four films. As hardcore fans of the franchise will know, the Wachowski sisters also released an anime anthology that explores the world of The Matrix. The Animatrix is absolutely worth your time if you’re a devoted fan, and it’s included in the DVD bundle below.

For just $8.39, you can own all four movies, which is actually the best deal we’ve been able to find. 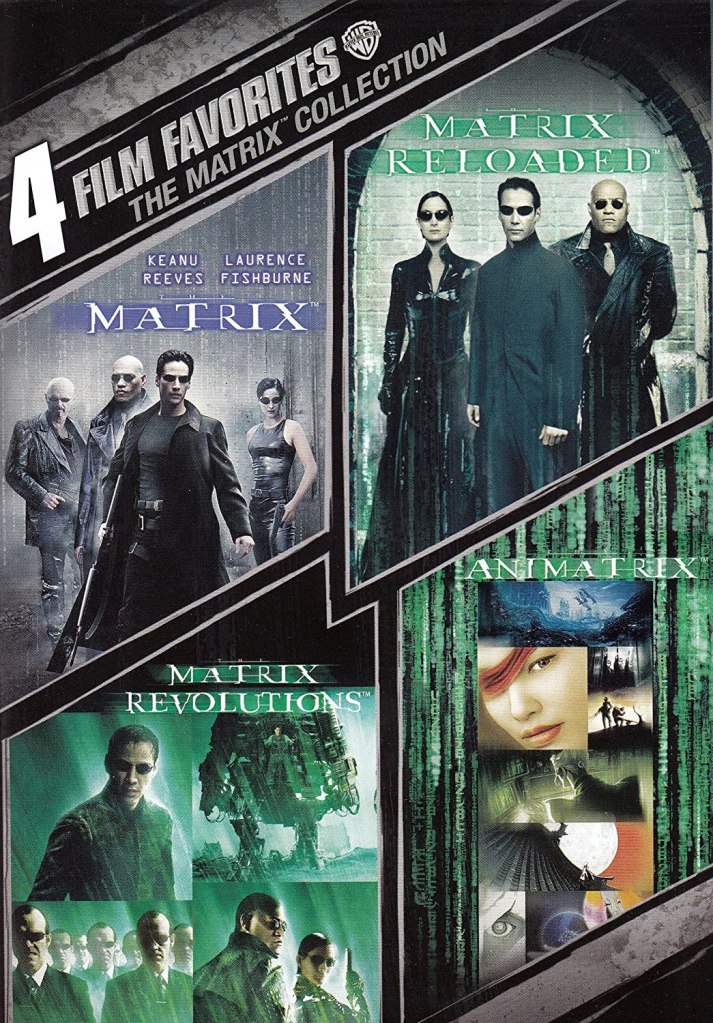 How To Stream The Matrix for Free Online in 2021?

Wondering how to watch The Matrix online for free in 2021? Then we’ve got bad news. Unless you’ve got access to HBO Max, you’re going to have to pay to watch the original Matrix movies. (HBO Max does not offer a free trial at this time, although you may be able to bundle in HBO Max with free trials of other services.) Look, we’re not stupid. We know about torrents, and we know there are plenty of sketchy “free movie websites” where you can battle against an onslaught of horny pop-up ads to try and watch movies for free. That being said, why wouldn’t you want to support the Wachowski sisters? And considering you can buy all four films for just $8.39 and have them delivered to your door for free in 1-2 days via Amazon Prime, we recommend you just buy the DVD bundle.