With the NBA Playoffs coming to an end, sports fans are gearing up for the 2022 NBA Finals and waiting in anticipation to see who will be crowned champion of the 2021-2022 season. Following a long 82-game regular season and three rounds of playoffs, this year’s NBA Finals are scheduled to finally begin on Thursday, June 2.

This year’s finals will be the first time the games return to their regular schedule since 2019 following disruptions due to the COVID-19 pandemic in 2020 and 2021.

If you’re looking to see who will take home the NBA championship in 2022, we’ve got everything you need to know about the upcoming finals games, including how to watch the NBA Finals and when each game will take place.

Whether you have cable, a live TV streaming service or just want to figure out how to watch the 2022 NBA Finals completely free of charge, we’ve got you covered. Keep scrolling to find the best options below.

The first game of the 2022 NBA Finals is scheduled for Thursday, June 2. While we don’t know who the final two teams will be just yet, we do have the full schedule and details on how you can watch every single NBA Finals game in 2022.

The first four games of the NBA finals will take place in the beginning weeks of June. Games 5 through 7 will be played in the following weeks, if necessary as teams will vie to win the best of seven games.

Below, you can find the tentative schedule for this year’s NBA Finals:

How To Watch NBA Finals Games

The 2022 NBA Finals championship games will air exclusively on ABC. The good news is that you can watch the finals for free on ABC if you have an existing cable or live TV streaming package.

The following live TV streaming services offer easy to ways to enjoy every bit of the action:

YouTube TV provides live TV from major networks like ABC, FOX, NBC and even ESPN. There’s also unlimited DVR storage that allows you to save recordings for up to nine months. At $64.99, it’s definitely worth it, especially if you want to catch all the NBA Finals this season. Right now, there’s a limited-time offer that gives new subscribers the first three months for $54.99 with the price resuming at $64.99 in the months thereafter. 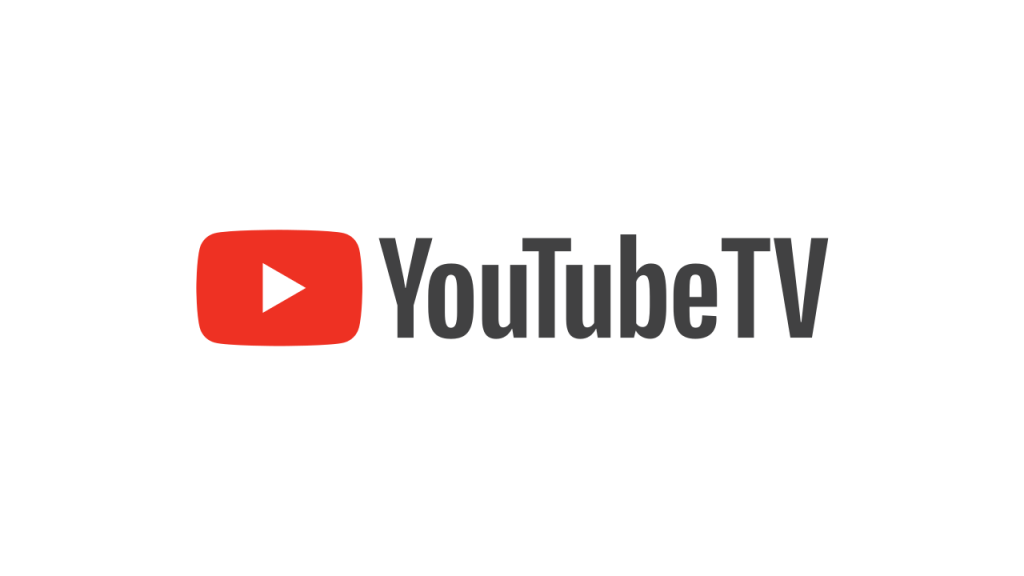 Sling TV is another great option for streaming live TV. With Sling TV, you’ll have better flexibility with pricing plans. Right now, the best package for watching the NBA Finals is Sling Orange at $35 a month, which allows you to stream on one device. There’s also a promotion happening right now that gives you 50% off your first month.

Hulu + Live TV offers access to more than 80 channels, including ABC, which will be airing all of the NBA Finals games this year. With Hulu + Live TV, you’ll be able to access everything a traditional cable has to offer. 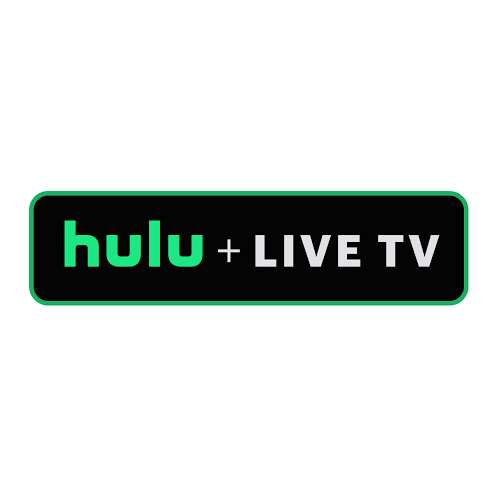 How To Watch NBA Finals Games for Free

You can watch the 2022 NBA Finals championship for free on ABC with your existing cable or live TV streaming package. Live TV streaming services such as YouTube TV, Sling TV  and Hulu + Live TV all offer access to ABC, allowing you to watch every game live.

If you’re looking for a completely free way to watch the NBA Finals and live in a city or area where you can pick up a good signal, you may also be able to watch ABC using a TV antenna such as this one from Amazon. 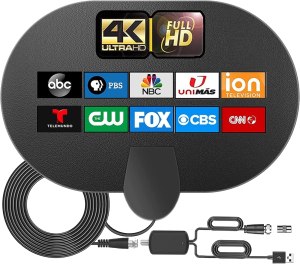 What To Expect from the NBA Finals?

With the Miami vs Boston and Dallas vs Golden State playoffs still taking place, it’s unclear who the final two contenders for the NBA Finals will be.

As of May 25, the Miami Heat vs Boston Celtics series is tied at 2-2. Meanwhile, the Golden State Warriors have a 3-1 lead over the Dallas Mavericks. The winners of these individual conferences will then play one another in the NBA Finals, with one team taking home the championship.