UFC 274 is finally here and on May 7, fans will be able to tune in to watch current lightweight champion Charles Oliveira and former interim champion Justin Gaethje battle it out in the octagon.

Looking for information on UFC 274, including ways to watch, the full fight card and who’s favored to win? We’ve got all of the information you need right here.

Keep scrolling to get all the details on how to watch UFC 274 online and more. Not interested in purchasing PPV? You can check for live results and highlights on the official UFC website.

You can also check out our full How to Watch UFC fights to make sure you’re ready for all of the upcoming fights.

How To Watch UFC 274: Oliveira vs. Gaethje

The latest UFC event, UFC 274, featuring Oliveira and Gaethje, can be streamed with an ESPN+ subscription and pay-per-view purchase, which will cost $99.98 if you opt for the ESPN+ and UFC PPV Bundle.

There are also a few other options for watching the fight online:

There’s currently no option for watching the UFC 274: Charles Oliveira vs. Justin Gaethje match for free. ESPN+ currently doesn’t have a free trial available, and since the main card matches of UFC 274 are only available via PPV, there aren’t any options for watching the bouts for free.

Can You Watch the Oliveira vs. Gaethje Fight on TV?

As we explained above, you’ll have to pay for both an ESPN+ subscription and the UFC 274 PPV to watch online. This gives you the option to stream the fight on a smart TV or via a streaming device like Roku or the Fire TV Stick.

Slated to take place at Footprint Arena in Phoenix, Arizona on May 7, 2022, at 7:00 PM PT, Oliveira vs. Gaethje can be streamed with an ESPN+ subscription and pay-per-view purchase.

The main card of this match includes:

Who Is Favored To Win UFC 274: Oliveira vs. Gaethje?

The headlining Oliveira vs. Gaethje fight will see current champion Charles Oliveira face off against former interim champion Justin Gaethje, with Oliveira favored to win, according to the odds listed on the UFC website.

Online sports betting apps and the UFC currently have Oliveira at -165 and Gaethje at +145 as the underdog. 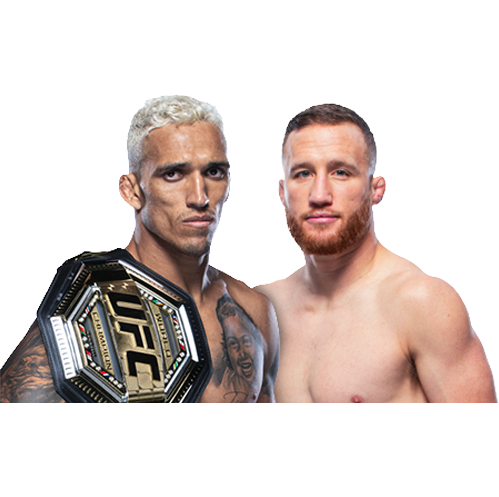 A Guide to ESPN+ Membership Plans

As mentioned above, UFC 274 is only available with an ESPN+ plan along with the purchase of PPV. If you’re only looking to view this specific event, we recommend signing up for the 1-month ESPN+ membership for $6.99 and canceling after. You can also sign up for an annual membership for $69.99. 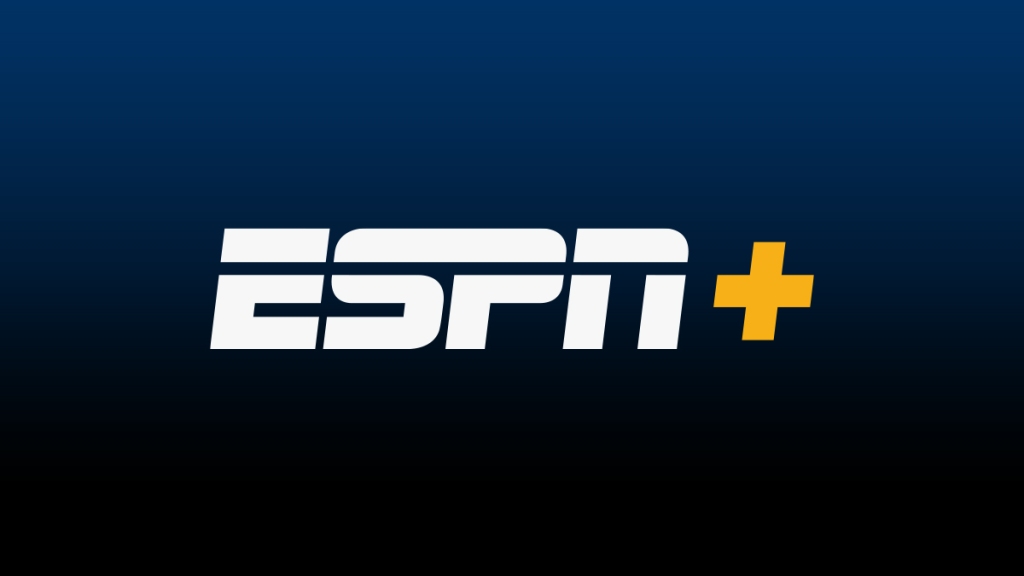 Get Disney+, Hulu and ESPN+

The Best Streaming Services for 2022: Separating the Must-Haves from the Nice-To-Haves