Today (Friday, May 20th) is National Streaming Day — and what better way to celebrate than getting a great deal on one of the best streaming services around?

Starting today, Hulu is offering a $1 per month subscription deal to new and qualified returning subscribers. This amazing three-month deal provides an 86% saving off Hulu’s standard ad-supported version, which usually runs for $6.99 a month. Valid from Friday, May 20 until Friday, May 27 at 11:59 PT, this deal won’t last long, so if you’ve been on the fence about the streaming service for a while, now is the time to join.

In light of recent news, this $1 per month Hulu deal is certainly a play to attract new subscribers to the Disney-owned streaming platform. Earlier this month, it was reported that Netflix had lost 200,00 subscribers in the first quarter of 2022, with even greater losses expected in the coming months. Hulu is definitely getting ahead of the game, giving customers great incentive to join their platform with this $1 per month deal.

Timed appropriately to coincide with National Streaming Day — the faux May 20 holiday created by Roku in 2008 during the rollout of their first streaming player — this most recent $1 Hulu deal is the cheapest we’ve seen since the $0.99 per month deal rolled out during Balck Friday this past November.

If you’re not familiar, Hulu has lots of great options available, giving you access to shows and movies such as Parasite, Deep Water, Snowfall, Grey’s Anatomy and Billy Madison. They also have tons of original content and must-see streaming releases like Pam & Tommy, Handmaid’s Tale, Nine Perfect Strangers, The Girl From Plainville, Woke, The Dropout and others. 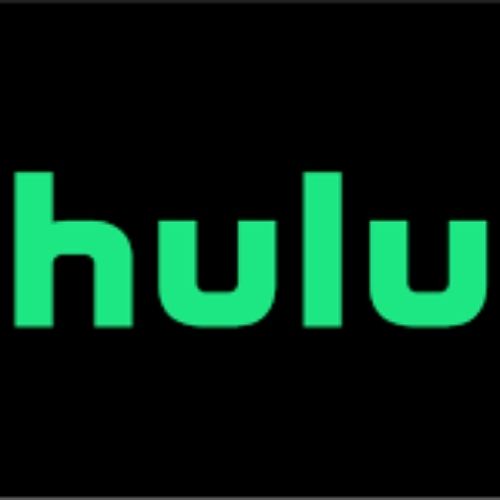 Looking to cut the cord on your cable? There’s also a Hulu live TV option for subscribers looking to upgrade their basic packages to include live TV streaming.

Hulu + Live TV offers access to more than 80 channels — including the major networks. This allows you to watch just about everything a traditional cable has to offer, from sports to drama series and reality shows, as they debut in real-time. You can also access specialty cable content from channels, like Food Network, Discovery, Comedy Central and History. The subscription also comes with access to Disney+ and ESPN+. 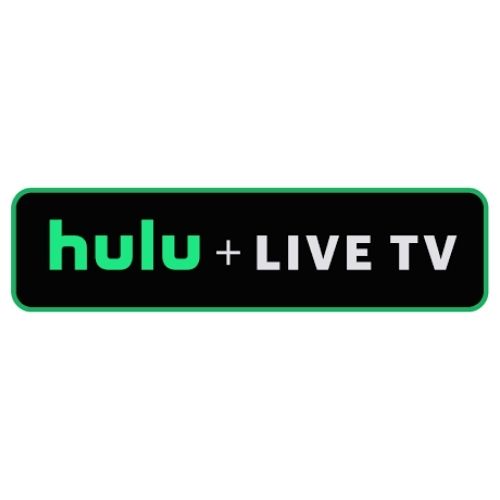