Yup, if you haven’t already heard, controversial YouTube star and clout chaser Jake Paul has been picking fights with just about anyone that’ll get in the ring with him. Last year, Paul fought fellow YouTuber AnEsonGib and former NBA player Nate Robinson to squash some beef, and if we’re going to keep it real, Paul completely annihilated both.

Whether you’re hoping to watch someone kick Jake Paul’s ass, or if you want to cheer on your favorite Youtuber, we’ve got all the details on the Jake Paul PPV event.

This time around, the younger Paul brother will be going face to face with ex-UFC fighter and Bellator fighter Ben Askren in a professional boxing event you really won’t want to miss. 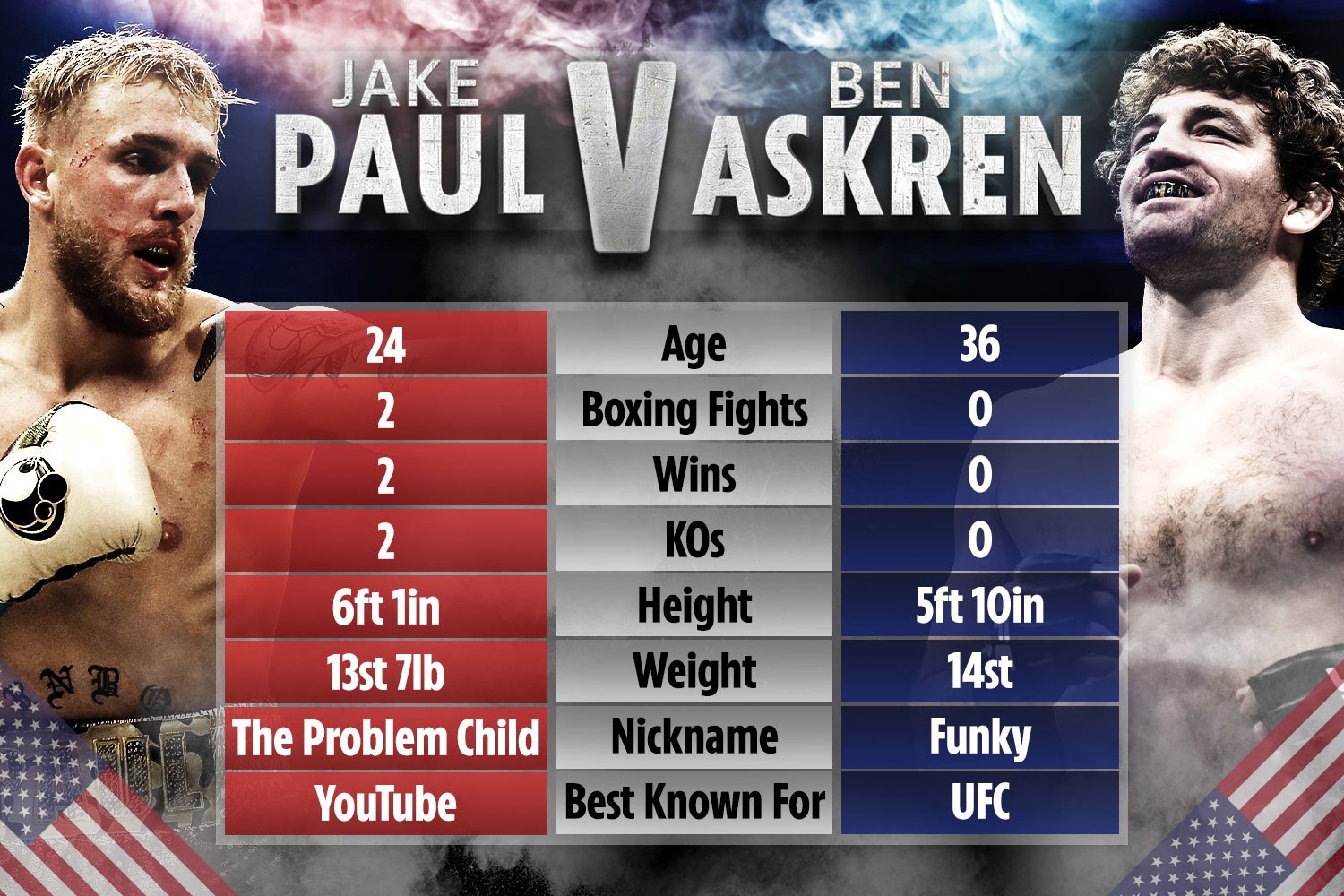 This Saturday, April 17 at 9 p.m. EST, the Triller Fight Club: Jake Paul vs Ben Askren PPV event will be a boxing experience unlike any other. Not only will Paul and Askren dual it out for the world to see, but there will also be a jaw-dropping musical PreShow (starting at 6 PM EST) featuring some of the world’s most-loved artists.

In addition to these iconic acts, you’ll be seeing the very first performance and the world premiere of the brand-new hip-hop supergroup Mt. Westmore, featuring legends Snoop Dogg, Ice Cube, Too $hort and E-40. 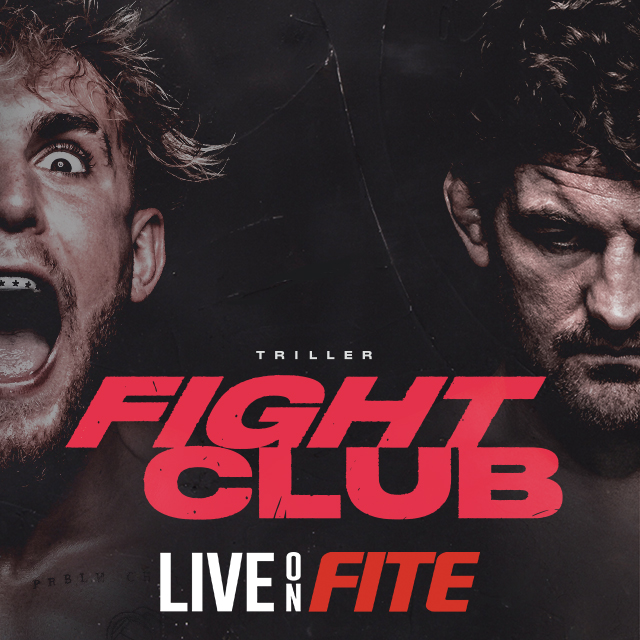 Where Can I Watch the Jake Paul vs Askren Fight?

The fight will take place this Saturday, April 17th at 9 PM EST (with the PreShow beginning at 6 PM EST) only on FITE.tv. Let us be frank: you won’t be able to watch this fight anywhere else, FITE.tv because they’ve got global rights to this event. So, if you’re the type that tries to stream content on random free sites across the internet, it’s safe to say you’ll be shit out of luck with this one — you’re going to have to buy it.

How Much Does the Jake Paul Fight Cost?

The event will cost you $49.99 to watch at home. With your purchase, you will get free access to view Jake Paul’s recent documentary titled Jake Paul PRBLM Child – The Complete Documentary until June 30th. If you solely have an interest in watching the PreShow, we’ve got good news for you: it’s entirely free starting at 6 PM.

Can I Watch the Fight in Another Language?

Yes, you can. The fight will be available to stream in four languages in total, including English, Spanish, French and German.

Why Should I Care About This Fight?

The Triller Fight Club: Jake Paul vs Ben Askren PPV event is going to be one for the viral history books. As much as we hate to say it, Paul has an interesting fight style that, as you can imagine, is quite controversial. He takes the bully approach when fighting his opponents, so not only are the attacks physical, but they’re also psychological.

This will be the first time Jake Paul will be fighting someone who is actually known for fighting in a professional event. So, whether you love or hate the guy, this one is going to be interesting. If Paul wins, it’s safe to say that there’s a good chance he will be taken more seriously in his future fighting career. If he loses, not going to lie, it will be kind of fun to watch him get pummeled. Sorry.

You can watch the event on FITE.tv this Saturday, April 17 at 9 p.m. EST for $49.99. Preorder your spot now to see who will come out in the end victorious.