The summer ’17 outdoor music festival circuit has come and (mostly) gone and it did not disappoint. But that doesn’t mean the music is stopping anytime soon. If you’re skipping Outside Lands this year or didn’t make any outdoor festivals, here are eight can’t-miss shows to help you transition into fall.

Sean Carter, aka Jay-Z, kicks off his 4:44 tour this October in Anaheim. For more dates, check out our recap here. 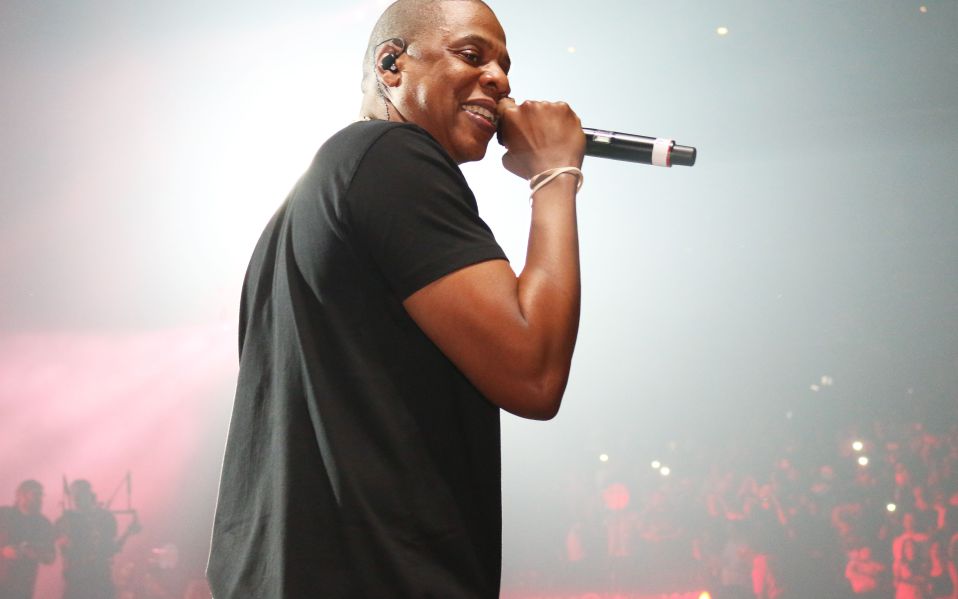 Critics weren’t too keen on Perry’s Witness, but her fifth studio album is admittedly a departure from her previous candy-coated pop beats. Whether it’s a transitional album or not, there’s no denying that Katy Perry knows how to put on a fun live show. 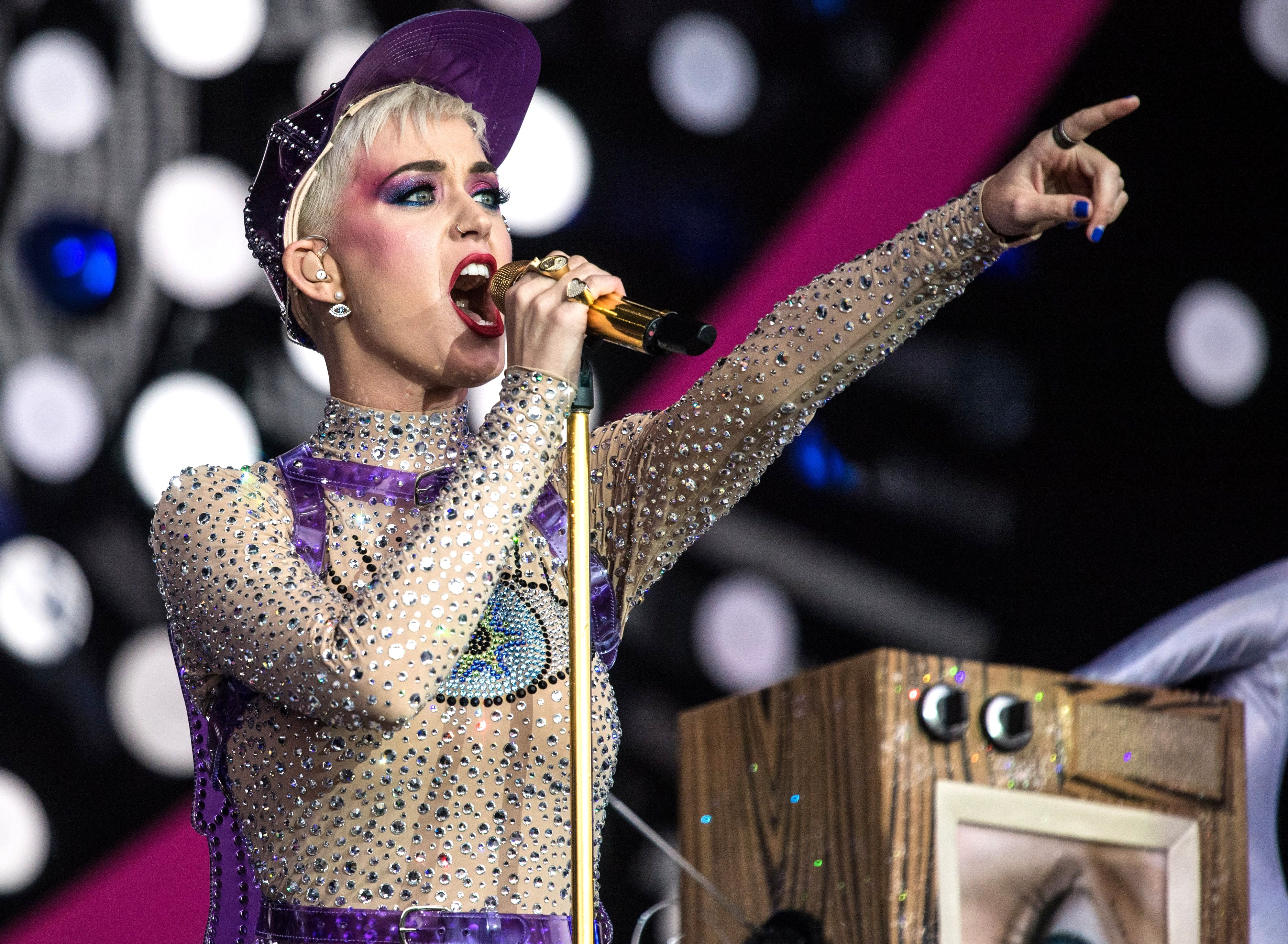 It’s the thirtieth anniversary of The Joshua Tree, and U2 is observing with a full-blown world tour–not just the random one-offs they’d originally planned. Even if you’re not a fan of U2, this is probably one of those shows you’ll regret missing. Who can rock a coliseum the way these Irish lads can? Not many. 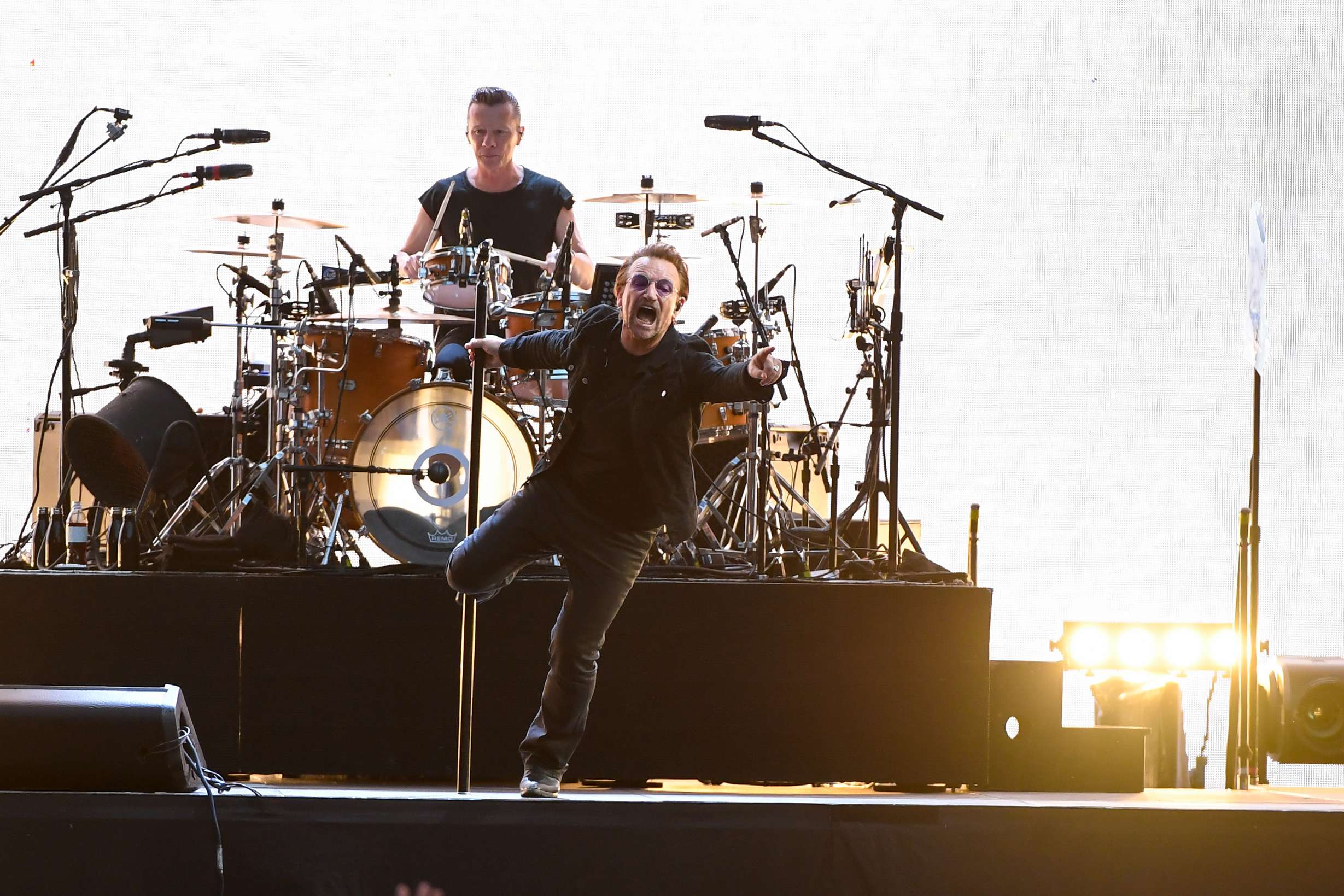 Nearly two years after Marilyn Manson announced the band’s forthcoming tenth studio album and a subsequent title change, Heaven Upside Down still hasn’t  been released. That hasn’t stopped the band from touring. Marilyn Manson is currently wrapping up the first leg of its tour in Europe and is set to hit the States in late September. 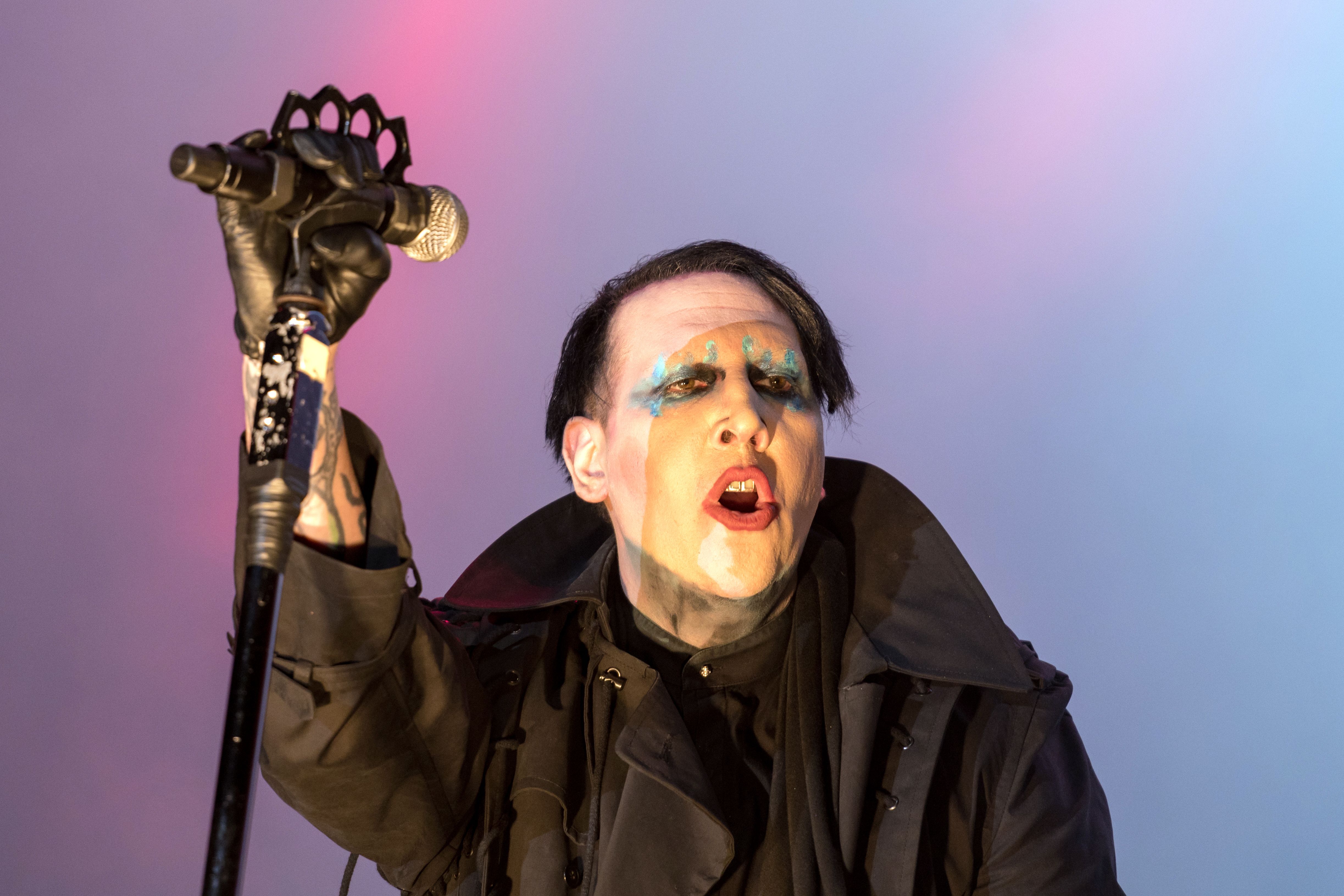 For the first time in three years, the much-beloved alt-rock group will be hitting the road. There’s no new album to promote, but the Deal sisters, Jim Macpherson and Josephine Wiggs will surely rock your face off anyway. 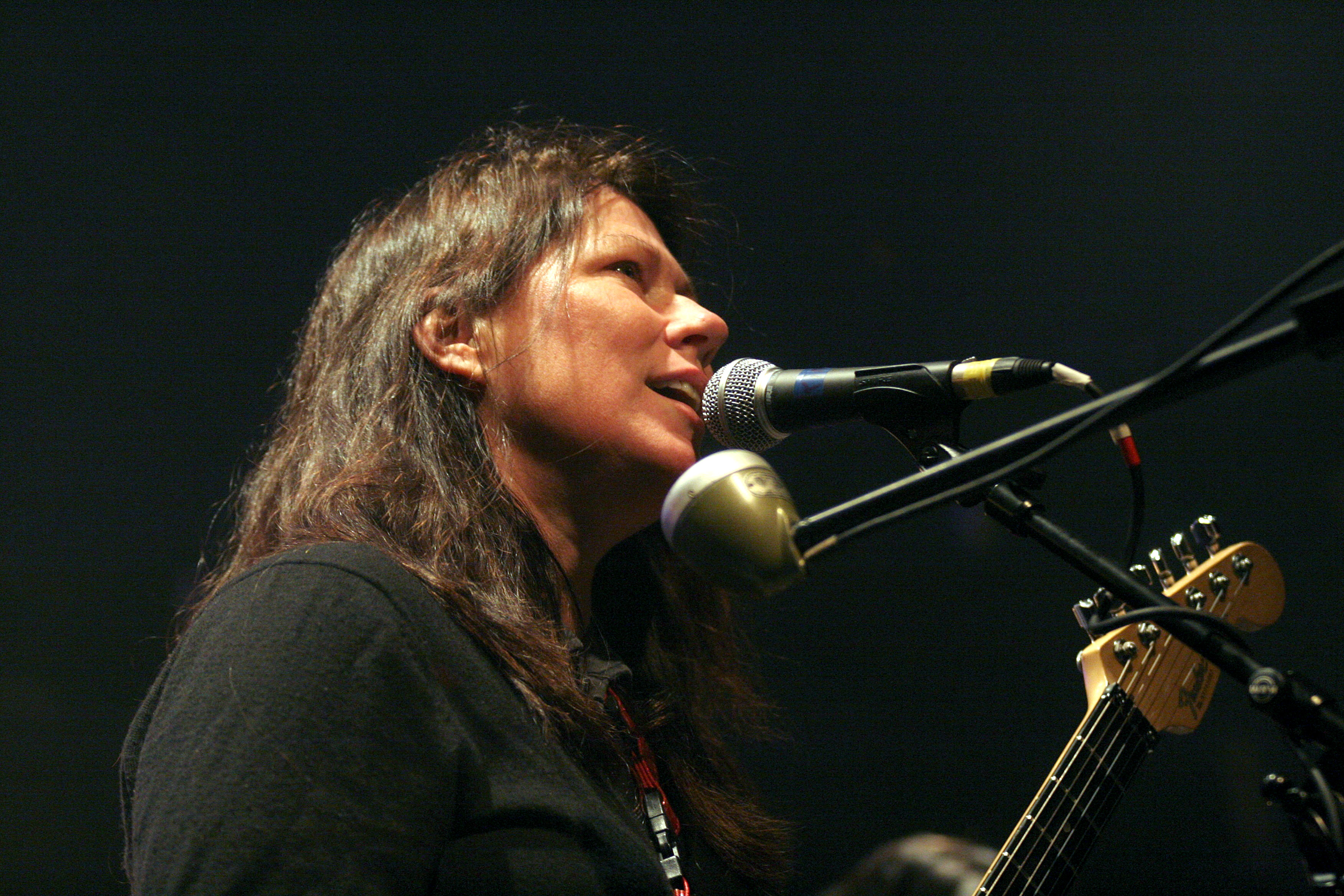 Yes, Billy Joel is still touring. And yes, he still puts on a great show. Catch him at Madison Square Garden, where he’s been performing every month since January of 2014, or at any one of his upcoming shows in the US. 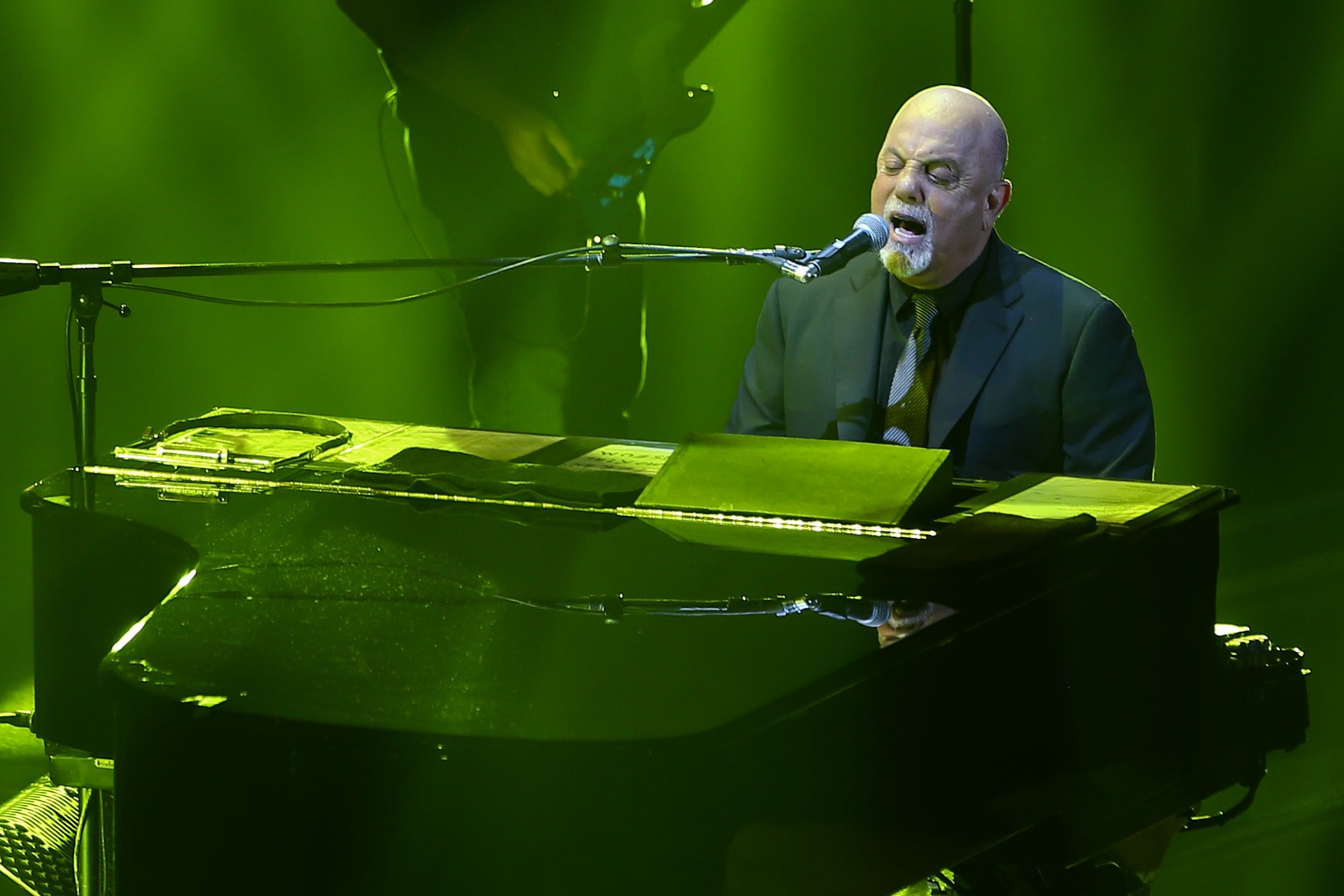 With her fifteenth studio album set to drop in September, Tori Amos is hitting the road in support of Native Invader by kicking off in Saint Paul, MN. Amos eventually makes her way to LA and will be playing at The Theatre at Ace Hotel for three straight nights starting December 1. 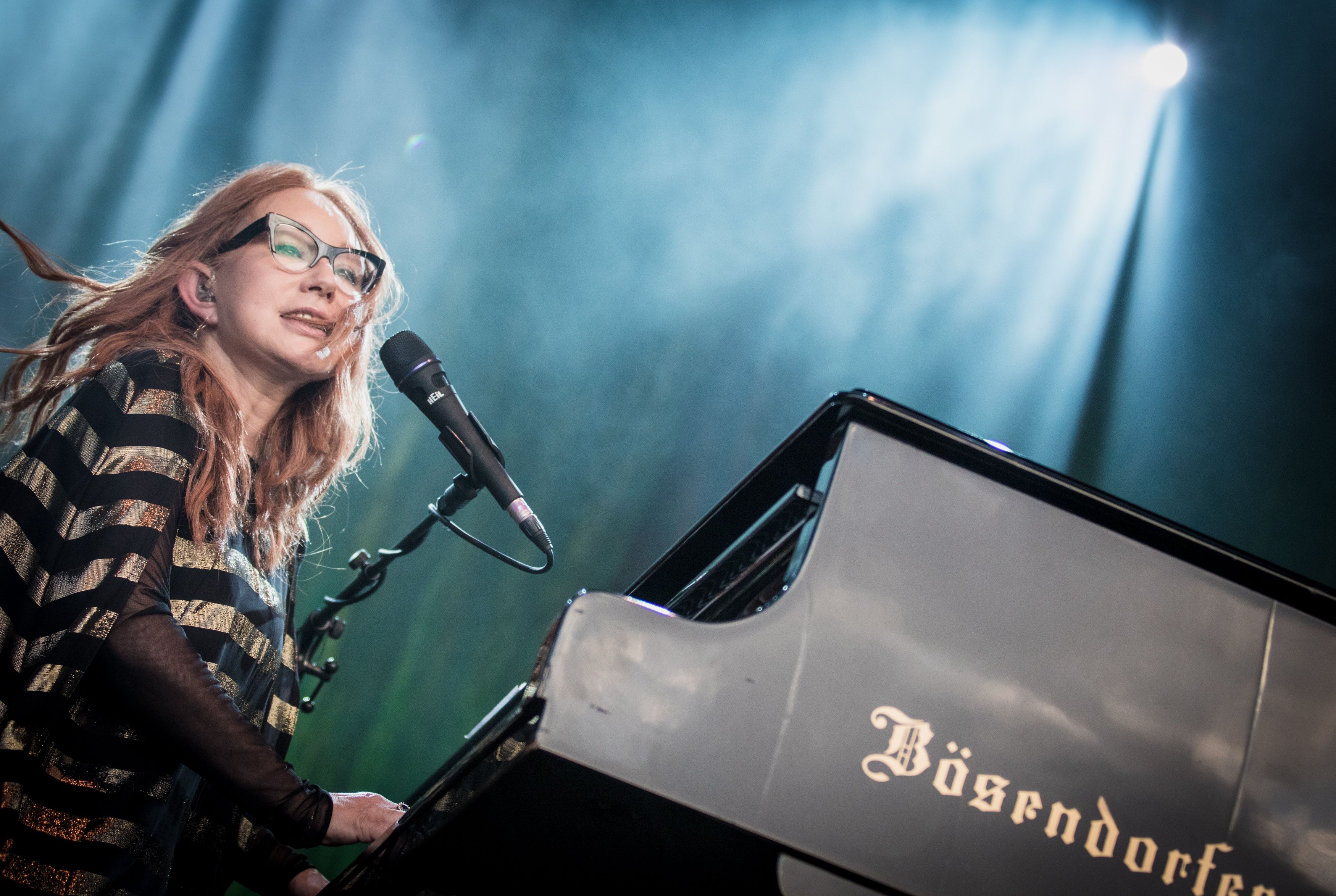 Just last week, The Killers announced that their new album Wonderful Wonderful will release on September 22, as well as a 2018 tour in support of said new album. You don’t have to wait until January to see them live. A handful of shows are coming up in October in Austin, Phoenix and New Orleans. 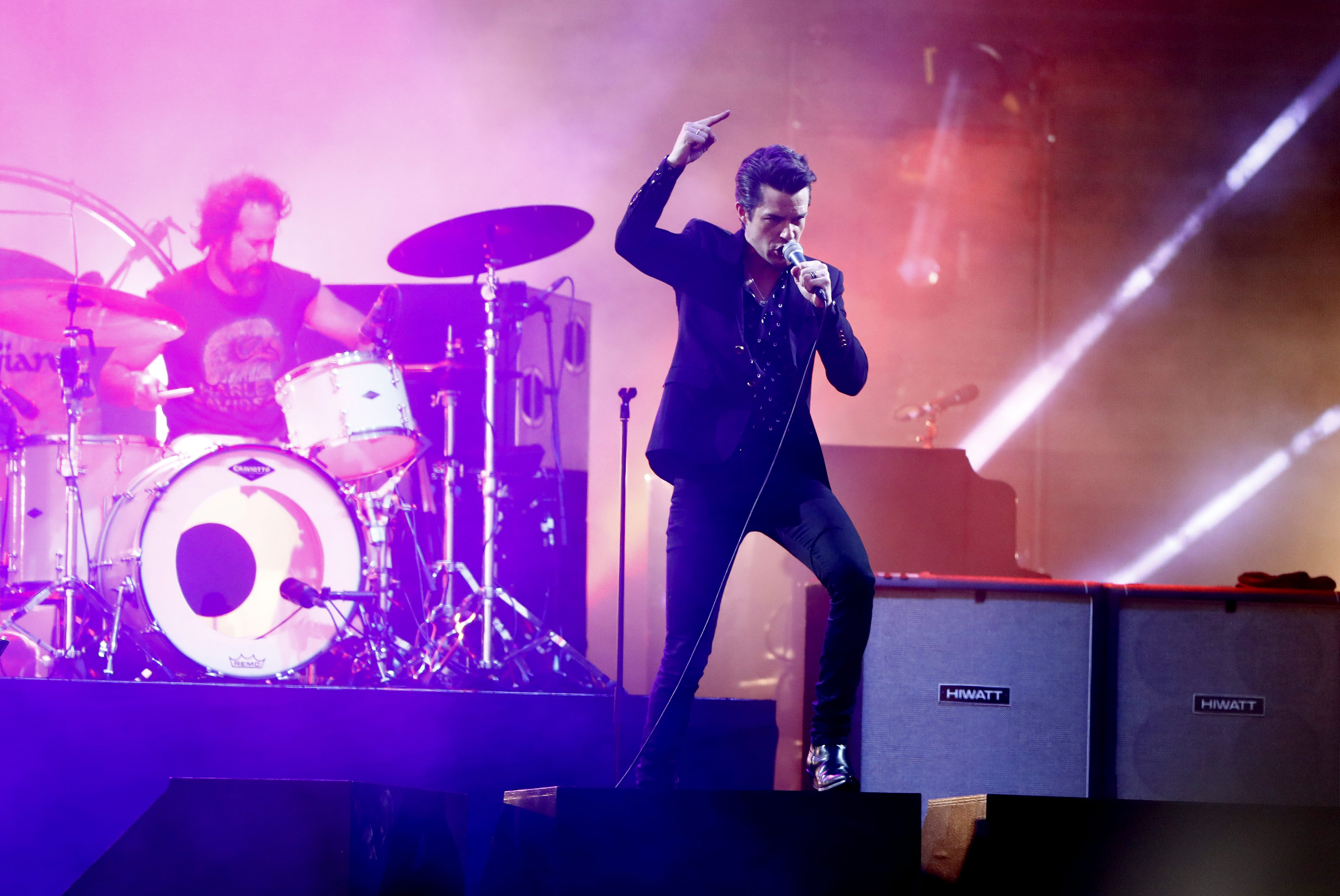