August 9 marked the release of former Nickelodeon star Jennette McCurdy’s much-anticipated memoir with a title that has everybody chattering. I’m Glad My Mom Died covers the child star’s acting career, including roles on series like iCarly and Sam & Cat. But as McCurdy reveals in her memoir, her decision to leave stardom and Nickelodeon behind wasn’t framed with fond memories — only harrowing, uncomfortable ones. 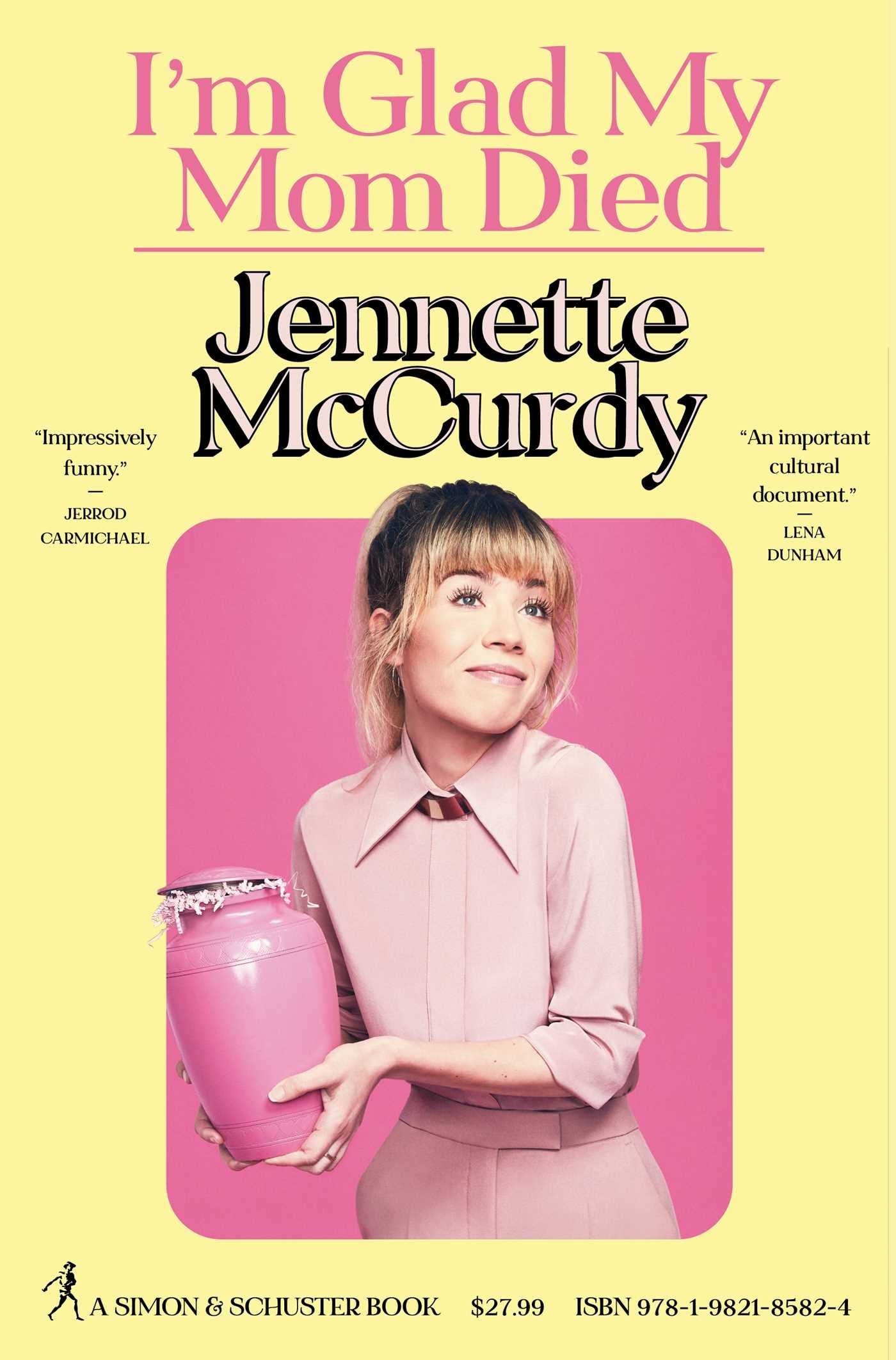 McCurdy’s portrayal of the tomboy Sam Puckett, first on the popular television series iCarly with Miranda Cosgrove and later alongside Ariana Grande in the spinoff Sam & Cat, pushed her into stardom on a global platform. Kids dreamed of a life like McCurdy’s — funny, cool, pretty and famous. Little did we know the trauma she was going through as she faced due to her overbearing mother, an acting scene that pushed inappropriate ideals amongst children, as well as a multitude of eating disorders approved by her mother.

Throughout the memoir, McCurdy balances several deeply saddening and disgusting events she endured as a child actor with dark humor that makes you think, “Wait, should I be laughing?” It’s a memoir that plays a game of tennis with your emotions, a back-and-forth that will have you laughing one second and crying the next.

Clearly, this memoir boasts an uncomfortable title that will grab any browser’s attention. For McCurdy, her mother’s death allowed her to realize that their relationship was nowhere near the norm.

Having encouraged eating disorders in her daughter from the age of 11, showering with and “checking” her intimate body parts for cancerous lumps until the age of 16 and placing McCurdy in deeply traumatic situations with predatory individuals for her own benefit, by the time you finish the book the memoir’s title won’t leave a sour taste in your mouth. You’ll be thinking, “Good for her.”

If you’re looking for a great book to gift this year, this is the one.

I’m Glad My Mom Died is currently available for purchase wherever books are sold — if it isn’t already sold out. Snag one of the best memoirs of the year and take a deep dive into the past life of one of the most iconic child actors of her time.