Last week, it was announced that Yeezy Day 2022 would kick off on August 2. The annual event, which allows sneakerheads to purchase re-released and new styles of Yeezys through the Adidas website, was met with joy from Yeezy fans around the world. However, it seems that Kanye West, the artist mononymously known as Ye and the creator of the Yeezy brand, didn’t quite share the same sentiments.

In short, West alleged that Adidas hired his own employees to create the line behind his back, including a general manager of the Yeezy brand.

While West is known for his passionate — and sometimes erratic — rants, this latest grievance seems to hold some validity, especially given the history of larger corporations such as Gucci appropriating and profiting from the work of Black artists. The fashion industry has a long history of stealing from Black artists like Kanye without proper credit or compensation. It would be more surprising if corporations were not trying to take advantage of Ye.

West also alleged that Adidas has attempted to stifle his current partnership with Balenciaga and Gap, claiming that Adidas slowed production of sneakers planned to be released. West further claimed that this collaboration was not in breach of his contract with the Three Stripes brand.

This isn’t West’s first public feud with Adidas in recent months. The Adilette 22 Slides, released back in June, also struck a nerve with the artist.

Taking to Instagram in a now-deleted post, West shared a photo of Adidas’ new Adilette 22 slides and accused the brand of producing Yeezy slide dupes that replicated the look of his iconic Yeezy slide sandals. 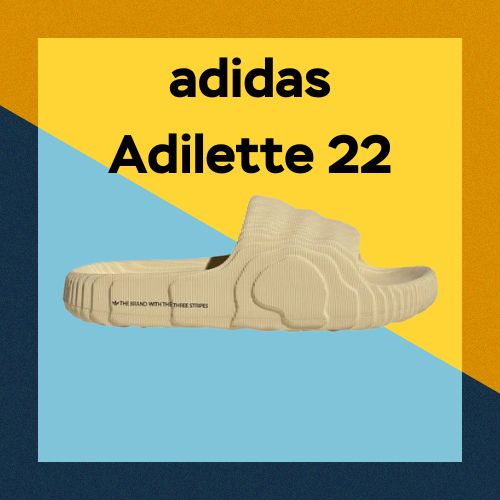 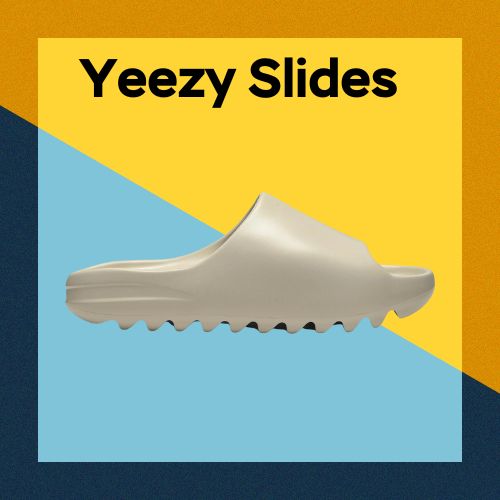 “THIS IS YE driving down the same street Kobe passed on,” the designer wrote in the caption. Seemingly referring to Kobe Bryant’s soured past with Adidas, West continued, “Maybe I feel that Mamba spirit right now To Kasper I’m not standing for this blatant copying no more.”

While it’s unclear if and how this issue will be resolved since West is under a multi-year contract with Adidas until 2026, we can definitely count on Ye sharing his feelings about the situation. And while people don’t always like the delivery of his messages, it seems that — at least in this case — he may actually have a point.