The Karate Kid is coming back. YouTube Red is aiming to target an older audience of 18-49 year olds with new strategies, starting with launching the sequel series to the original 1984 movie, Karate Kid. Find out more details from Variety and shop the original movie below:

From Variety:
YouTube Red’s “Karate Kid” sequel series is part of the subscription video service’s effort to age up.

“We are targeting an 18-49 audience with this,” Susanne Daniels, global head of content for YouTube, said Friday at the Television Critics Association press tour. “That is a part of an evolving strategy for YouTube Red.” 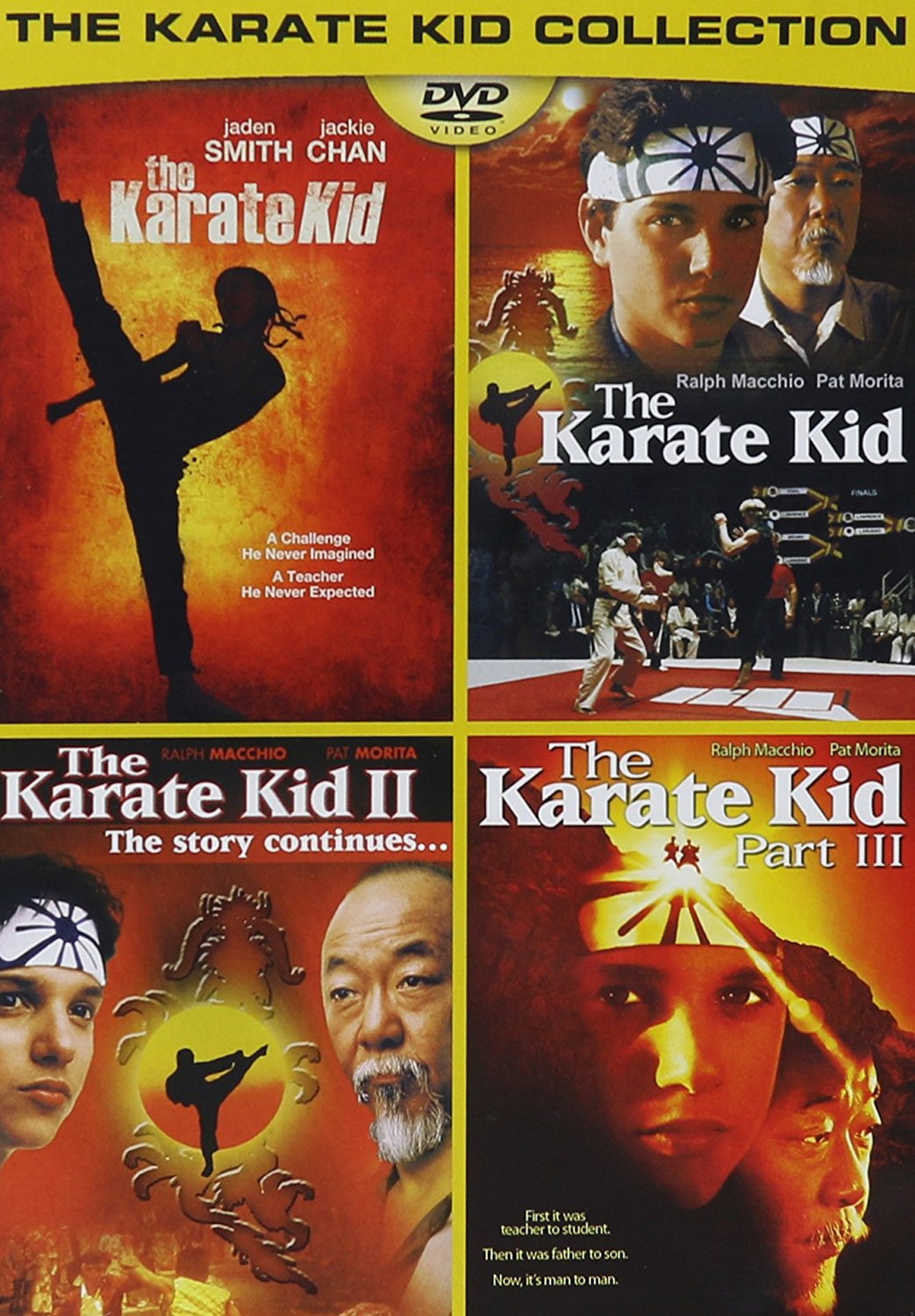 YouTube Red announced Friday a 10-episode series order for “Cobra Kai,” a half-hour comedy series that will reunite “Karate Kid” stars Ralph Macchio and William Zabka in the roles from the original film.

The series is part of what Daniels characterized as a programming slate designed to broaden the audience of the subscription service. When YouTube Red launched in 2016, it did so with series primarily built around celebrities endemic to YouTube’s core ad-supported video service, which boasts more than 1 billion monthly users.

“That was an effective strategy,” Daniels said. “While we will continue to work with YouTube stars, I think we want to expand the programming slate.”

“I think we’re getting the loyal core YouTube user and I think we’re bringing in new audiences as well,” she said.

Daniels indicated that YouTube is shifting toward longer, TV-length formats for its subscription series after receiving negative feedback regarding the lengths of some of its early efforts, whose episodes fell in the 10-15 minute range.

“I think it’s a psychological thing,” she said. “If you’re paying for premium content, you want it to look, feel, and smell premium.”

But Daniels declined to comment on the number of subscribers that the subscription service has or what YouTube’s goals are for growing its subscriber base.

“Netflix didn’t share its subscription numbers in their early days either,” she said. “I can’t share that information today. But I can tell you that definitively we are on track, that we are overreaching ambitious goals. We’re really excited about the way that we’re tracking subscription right now, and we’re going to continue to invest a lot in growing that further.”

This article is being republished with the permission of Variety. To read the original version, click here. If you buy something because we told you about it, we may receive compensation from retail partners.