People of all ages are familiar with two veritable institutions of pop culture: Nintendo and LEGO. What happens when they come together? You get the LEGO Nintendo Entertainment System, one of the coolest pieces of memorabilia to ever bring the worlds of video games and LEGO together.

Next month on August 1, LEGO is launching a jaw-dropping replica of the original NES console that you can build down to the last detail. No, it won’t play those NES cartridges you have lying around the attic, but it’ll certainly include all the special mechanisms that make it look as though it could.

The LEGO version of the system is a 1:1 mechanically functional version of the classic console. You’ll get the NES Building Kit, which comes with a controller and a cable and plug with a special slot for the game cartridge, to make your LEGO retro gaming dreams come true. The only thing that could make it much cooler is if it actually powered up. The way technology continues to advance, you never know – it just might! 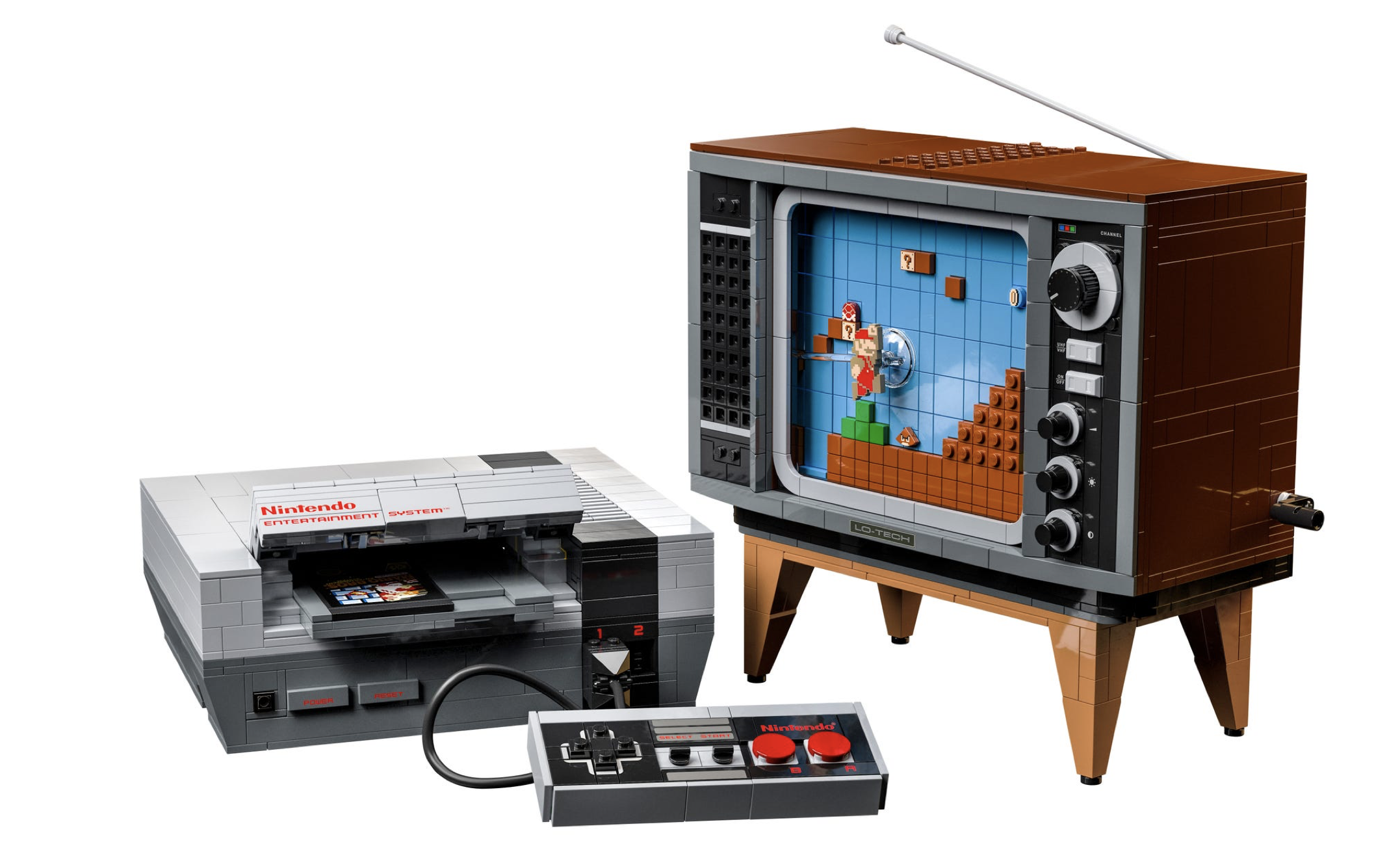 But that’s not all. What good is an NES without a TV to play it on? You also get a retro TV to build out of LEGO, which includes a scrolling screen complete with an 8-bit Mario to there. It makes a cute little tableau that looks like you’re really playing a game! Of course, you have to buy and set up all of these components yourself. That should make for a fun, relaxing time with family as you spend time together “building” a console.

Should you pick up this set as well as the LEGO Super Mario Starter Course, the Mario figure in that package will actually interact with the LEGO Nintendo system. Of course, you won’t actually be playing a Mario game, but these cool figures will make it seem like you are. Just don’t rage quit if you happen to see that diminutive Mario lost a life or something like that. It can be easy to lose your cool when playing that platformer.

LEGO Mario can react to “onscreen” enemies that appear, power-ups, and obstacles in the same manner as he would if you were playing the actual game. There’s still more to come from this LEGO and Nintendo partnership, as well. In August, the Super Mario range is set to expand, as LEGO will debut additional Power-Up and Expansion Packs throughout the month.

There’s no word yet on whether Nintendo will continue to partner with LEGO for buildable versions of its other systems, such as the Super NES or the Nintendo 64, but it would definitely a fun legacy to follow for collectors and casual gaming fans alike. 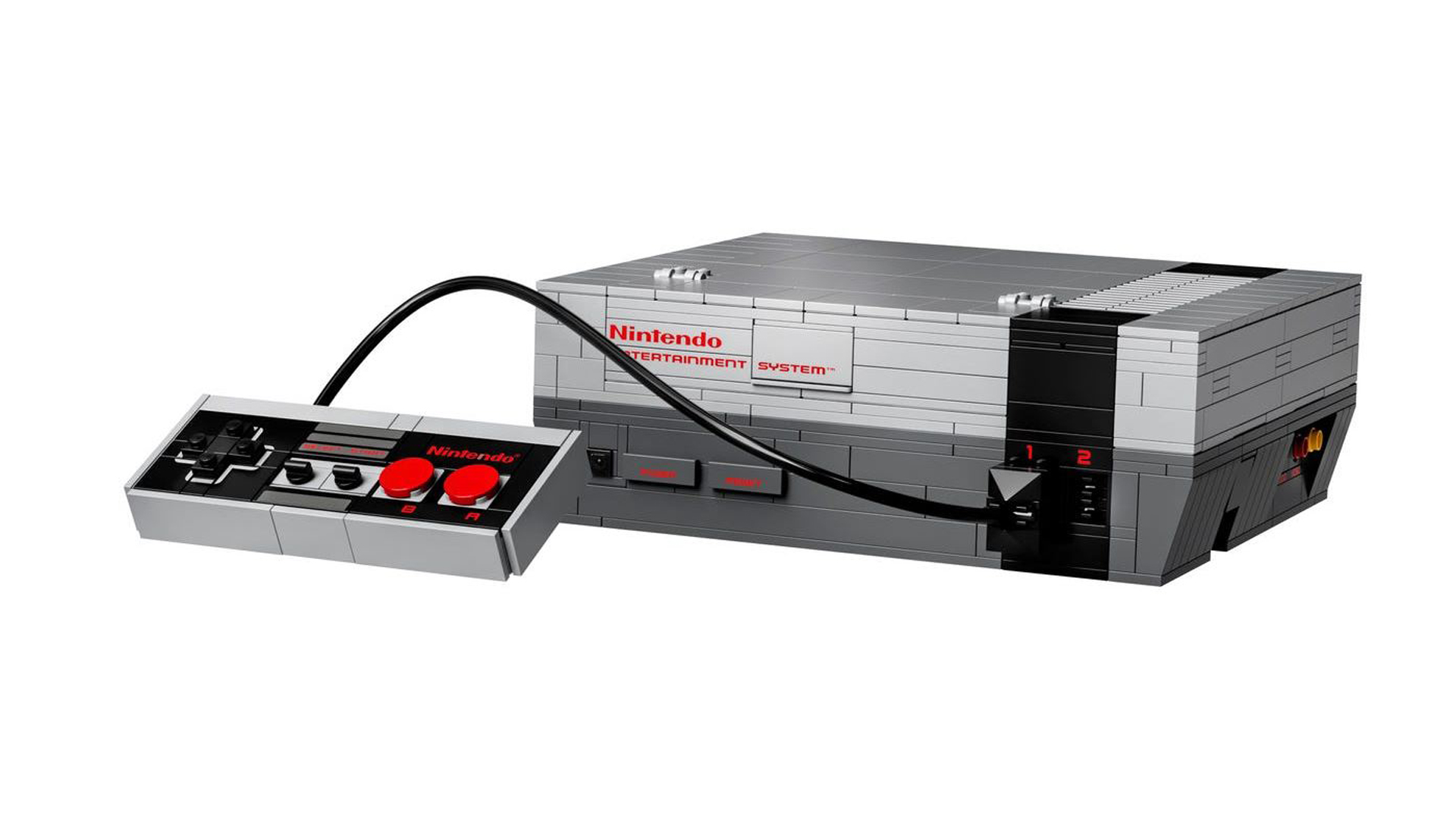