Spy Finds is a weekly series that unveils the coolest products that you haven’t heard of until now. Each product is curated by our editors who want to help you discover cool finds you didn’t know you needed.

I’ve always loved LEGO sets. There’s something that’s always been really fun about building them and watching your creation take shape. I like to think of a LEGO set as a buildable puzzle, only you get to play or display it when you’re done constructing it. So it’s somehow fitting that on the biggest shopping day of the year, the company has decided to unveil the largest LEGO set ever.

Launching today, on Black Friday, LEGO has just debuted its newest set: The Roman Colosseum. A set this epic is also massive in scale with a whopping 9,036 pieces and marks the latest entry into the company’s Creator Expert line. The higher-end line is made for builders over the age of 18 and meant to challenge even the most dedicated Master Builders. Measuring 10.5″ high, 20.5″ wide, and 23.5″ deep, it’s also about 2,000 pieces bigger than 2017’s LEGO Millennium Falcon set, which previously held the record for most pieces.

It’s no surprise that the new biggest LEGO set of all time looks awesome. 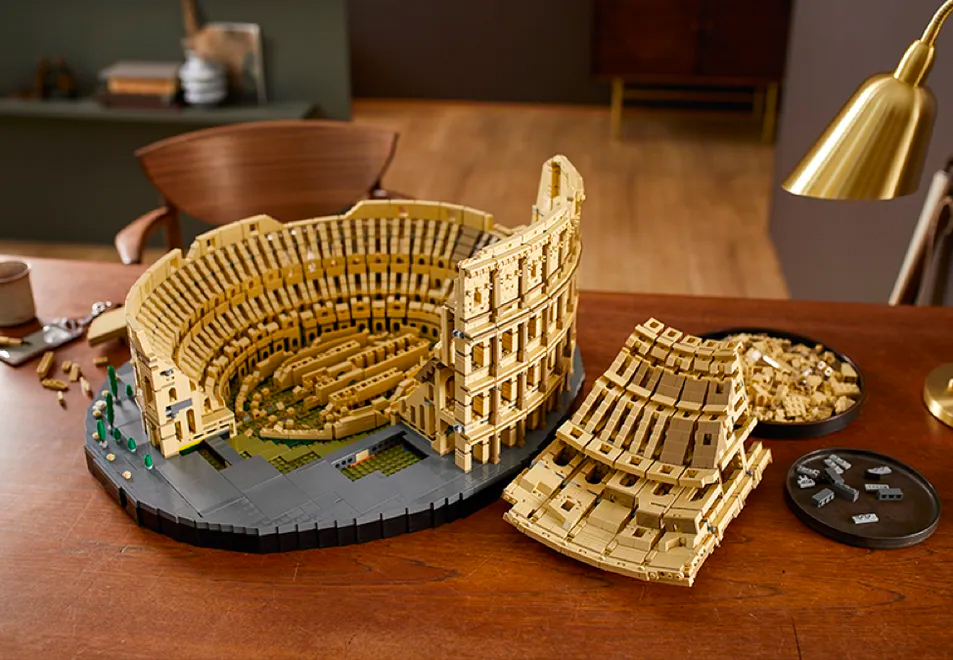 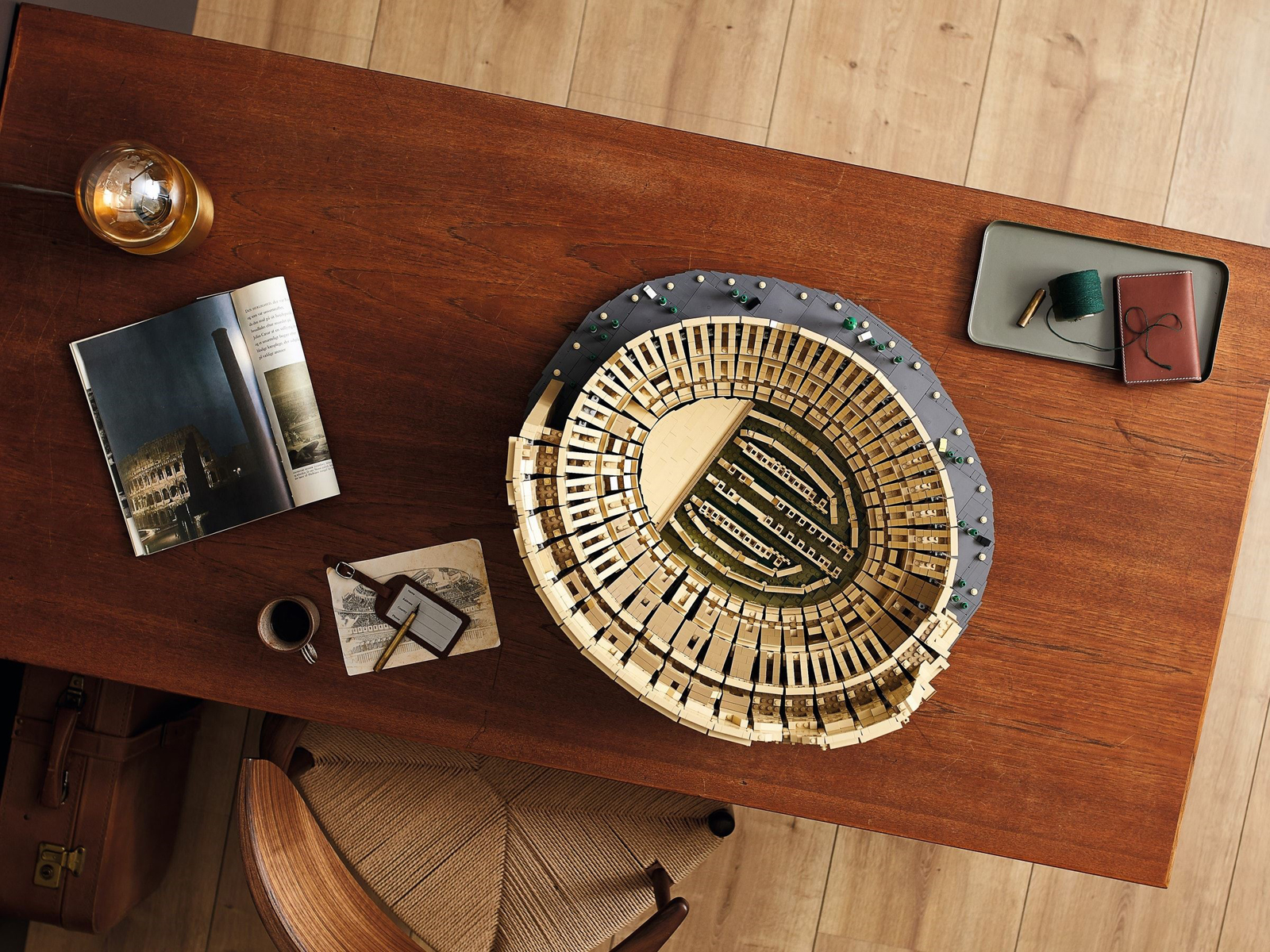 The Creator Expert line is also known for its impressive attention to detail. The Colosseum certainly delivers; LEGO has taken the time to nail every aspect of the real thing in tiny form, down to the varying shades of the landmark’s façade and surrounding greenery. It’s a really masterful and inspiring recreation. 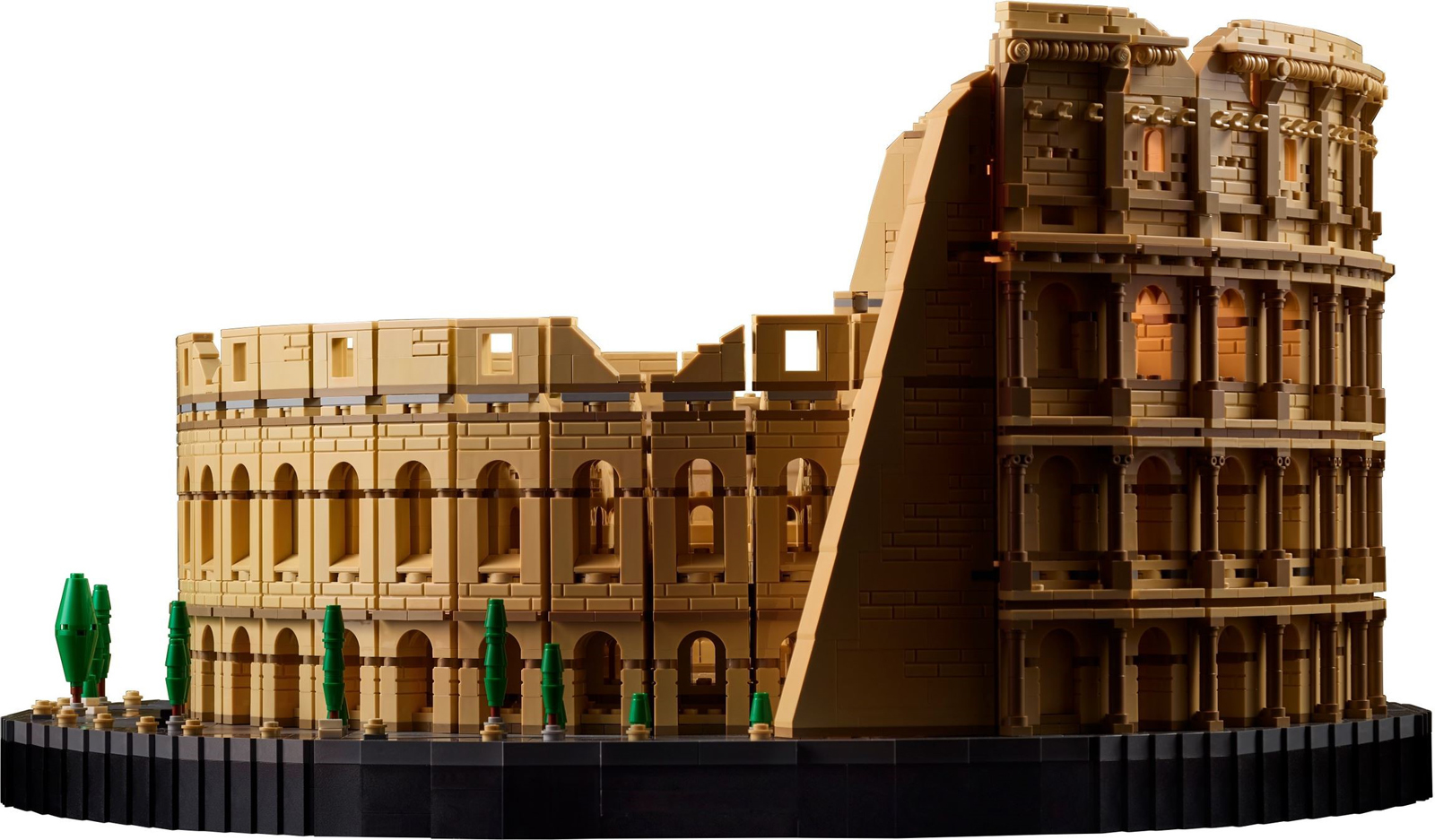 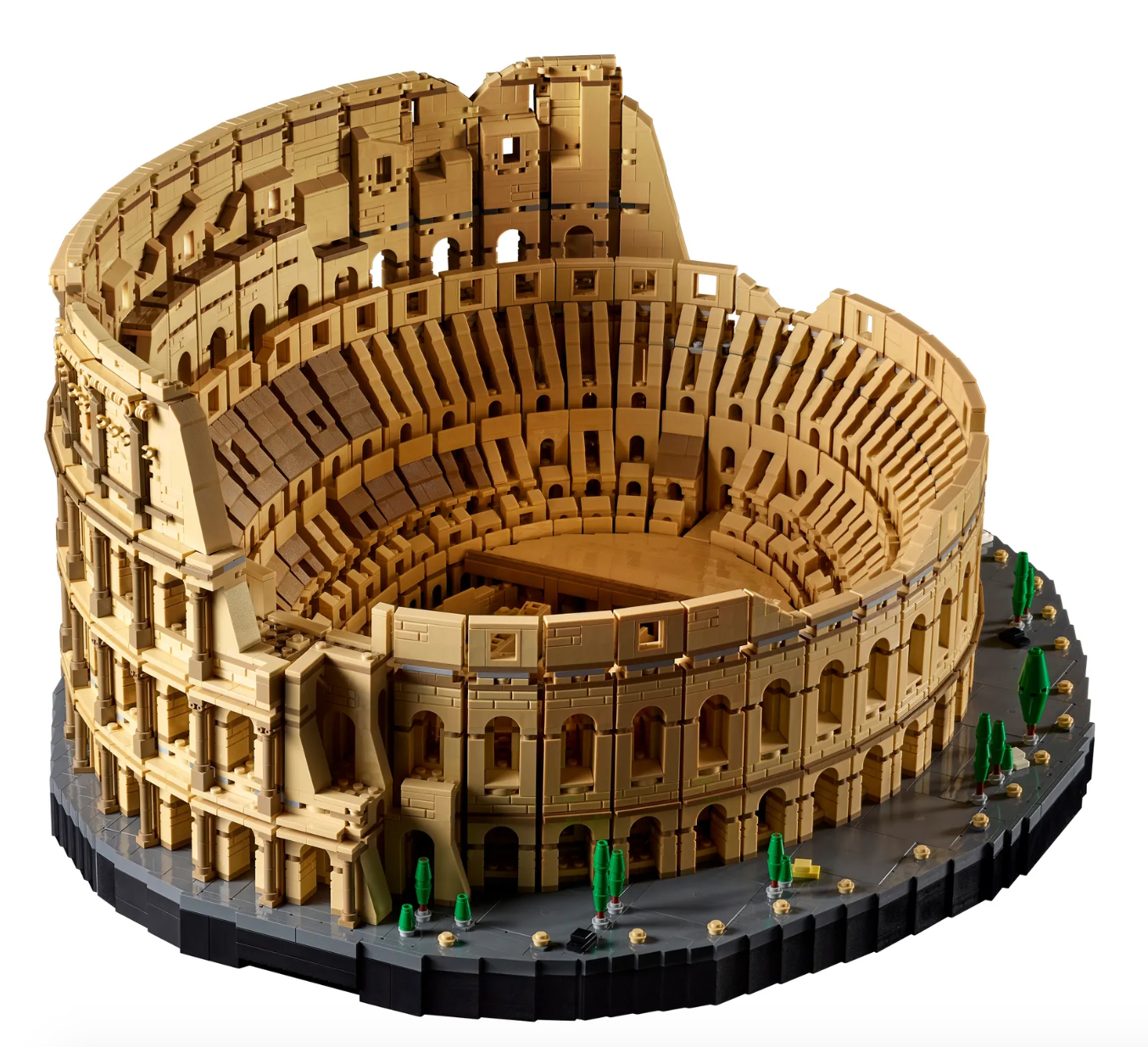 LEGO also knows that you’ll want to fully show it off once you’re finished and has included a dedicated stand to make it easy to turn and adjust when you want to show off a specific portion of it. And considering the amount of time it’s going to take to build this, you’re going to want to show off your hard work when it’s all said and done.

The set is now up on LEGO’s site but be warned: we wouldn’t be surprised if this sells out fast. However, those who do end up getting their hands on this epic set are in for a challenging yet incredible time.

For now, the biggest LEGO set ever is still in stock at the online LEGO store. However, there is a limit of two sets per customer, and it’s likely this will be out of stock shortly. If you want to get in on the fun, order the world’s largest LEGO sets while you still can. 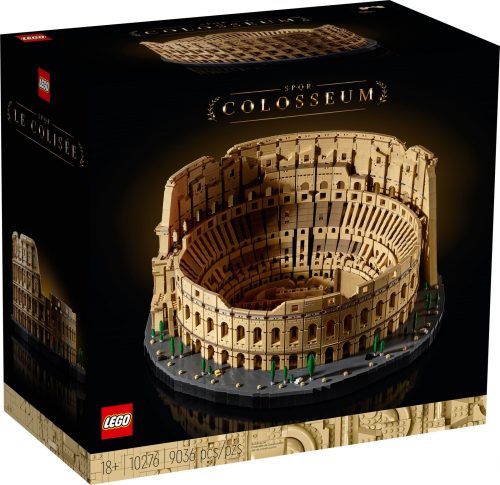