Remember your school days? When Gordon Ramsey taught cooking, Serena Williams took P.E. and Samuel L. Jackson was your acting teacher? No? Maybe your school wasn’t quite as cool as MasterClass, the online school that’s now all the rage.

In the MasterClass online courses, your teachers aren’t just run-of-the-mill professors. They’re the cream of the crop in their respective fields. Whether it’s playing poker, filmmaking or even adventure photography, you’ll learn directly from the people doing it at the very highest level.

There’s no need to have nightmares about performing in front of your idols. Participation requires nothing more than your attention as all classes are online. There’s plenty of advantages to online learning, including the ability to do it at your own pace, access learning materials from anywhere and even watch them over and over again if that’s how you learn. You also won’t be surrounded by judgmental classmates, freeing you up to express yourself exactly how you want to. Further education has also been shown to be good for your brain and increase sociability, life expectancy and, perhaps most importantly, your earning potential.

If you want to add some new strings to your bow, take a look at these new courses from MasterClass and find the right choice for you. At $15/month, the annual subscription is a bargain relative to the amount of value you get from these experts. Whether you want to create the best BBQ in town or you’re passionate about the environment and want to create films to show it, there’s a MasterClass for every interest. Here are some of our favorites.

BEST FOR THE FOODIE

Mouth-watering ribs, brisket and pork butt. Do we have your attention yet? In this Aaron Franklin Teaches Texas-Style BBQ, you’ll discover the secrets to the best Texas BBQ. Over the course of 16 classes, Aaron Franklin, a once backyard hobbyist who now has a number of barbecuing awards to his name as well as the best-rated BBQ restaurant in Austin, will show you how to create these culinary delights. Classes include everything from the low and slow cooking process to the optimal temperatures at which to do it. This is a must for all pitmasters or a great gift for any BBQ-loving, foodie friends. 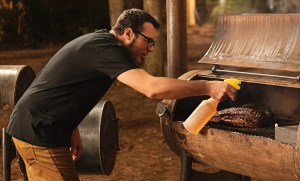 BEST FOR THE GAMBLER

Fancy yourself a bit of a gambler? How about learning poker from someone who’s been there and done it? And by that, we mean he earned $26 million in tournaments. In Phil Ivey Teaches Poker Strategy, the man now known for his impressive and enigmatic table presence, gives you a behind-the-curtain look at what it takes to compete at the highest level. Ivey also shares his top tips, table strategy and preferred hands to let you see whether you’re on the same poker page. 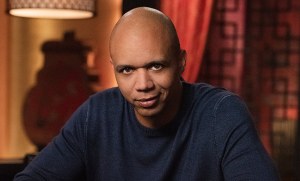 BEST FOR THE MAGICIAN

Inside this 14-class course, one of the most famous magic duos in the world reveal some of their best kept secrets. Penn & Teller Teach the Art of Magic offers you classes with an act that boasts over 40 years of magic performance experience. The pair will show you how to create amazement anywhere, whether that’s at home or on stage. They have also included a number of tricks to get you started on the magical path. Exciting examples of classes include “Sleight of Hand: The French Drop” and “Exploiting the Best of the Human Brain.” 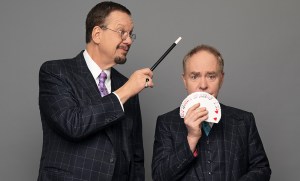 BEST FOR THE MUSICIAN

Having worked with artists including Jay-Z, Missy Elliott, Justin Timberlake, Beyoncé, and Aaliyah, Timbaland is one of the world’s top music producers. For budding artists, it probably seems like getting advice from him is but a dream. But in Timbaland Teaches Producing and Beatmaking, you get just that. Over the course of 15 lessons, the Grammy-winning music producer teaches how to create unforgettable hooks, layer music tracks and even what it takes to collaborate with vocalists. 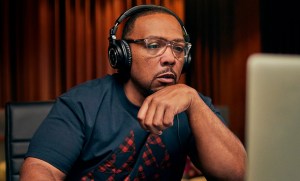 BEST FOR THE ACTOR

Jodie Foster is an actress who’s pretty much done it all. The two-time Oscar winner is responsible for some of Hollywood’s most memorable moments, and she has now moved behind the camera to produce and direct. In Jodie Foster Teaches Filmmaking, you’ll have access to 18 classes, allowing you to discover how to bring stories to life in a convincing and emotion-evoking way. Classes include everything from the initial storyboarding process to casting and camera coverage. 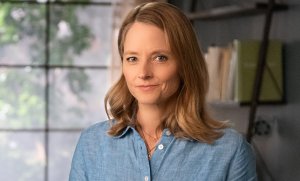 BEST FOR THE WRITER

If you’ve ever wanted to write your very own thriller but have no idea where to start, this could be the course you’ve been searching for. In David Baldacci Teaches Mystery and Thriller Writing, the New York Times-bestselling author shares his techniques for putting together a story people love. With 38 novels published and counting, you would be hard pressed to find better advice. Inside the 18 classes in the course, you’ll find topics like “Finding the Idea,” “Pacing,” “Tension,” and “Suspense and Crafting Dialogue.” 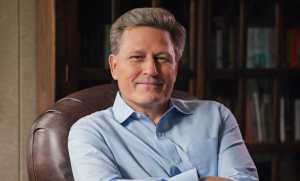 Bob Iger, former CEO of the Walt Disney Company and current Chairman of the Board of Directors has worked in media for 45 years, and wants to share his business savvy and creative leadership with you. He led Disney through some of the companies most valuable acquisitions of media enterprises such as Marvel Studios, Lucasfilm and Pixar. He’ll walk you through his process, how to lead a team, manage creatives and expand a brand with integrity and authenticity. He’ll also tell some Disney tales from behind the scenes at the happiest place on earth, you’re going to want to tune in. 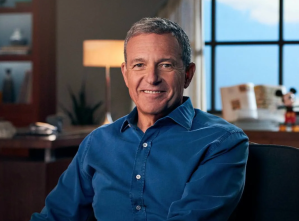 BEST FOR THE ENTREPRENEUR

Sara started with a great idea that solved a problem and became the world’s youngest self-made billionaire in 2012. How did she do it? With a lot of grit and determination. With the creation of Spanx came numerous opportunities for Sara to flex her business savvy muscles, close deals, develop her customer-first strategy and learn how to prototype effectively. Now she wants to pass those lessons along to you and encourage anyone with an idea they believe in to take tactical action, with the right strategy behind it of course. 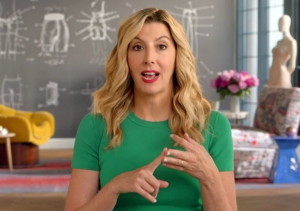 BEST FOR THE ASPIRING ASTRONAUT

If you’ve ever found yourself gazing at the stars or wondering about the cosmos a little longer than your friends, you’re in good company with this MasterClass. Neil deGrasse Tyson is one of the most recognizable figures in modern scientific thinking and is here to teach you what he knows. He makes astrophysics accessible and scientific literacy engrossing with his modules that cover everything from distilling down data to discovering objective truths. Take a voyage beyond earth with this visionary leader in the STEM world who’s ready to excite, enthrall and educate you. 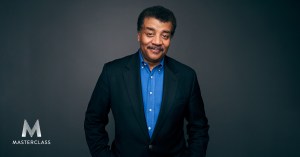 BEST FOR THE ENVIRONMENTALIST

If you’re interested in learning more about the environment and how to conserve it, Dr. Jane Goodall is one of the best people you could turn to. She’s dedicated her life to the study and conservation of animals and a variety of endangered species, made famous by her work with chimpanzees. In this MasterClass, she takes you through her research and gives you implementable strategies for acting in your community and protecting the planet we all call home. 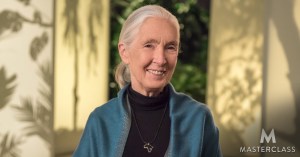 BEST FOR THE COMEDIAN

His films have probably made you laugh out loud on multiple occasions, probably very hard. He’s one of the most accomplished comedic writers, producers and directors of his time with films like The 40-Year-Old Virgin, Knocked Up and Bridesmaids tied to his name. He took a dishwashing job at a comedy club at 15 and the rest is history, and in this class he’s going to teach you his methods for creating hilarious content from top to bottom. He’s also going to discuss what’s at the heart of comedy — pain, depth, darkness that’s deeply human, relatable and more authentic than anything else. 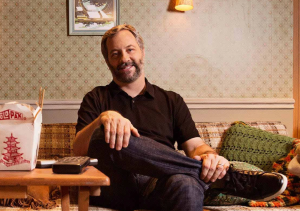 Lived-In Review: I Took One Of Those MasterClass Courses and This Is What I Learned