The King of Pop is being resurrected, just in time for Halloween.

Epic Records and the Estate of Michael Jackson, announced that a new album, titled “Michael Jackson SCREAM,” will be released on CD and digital this month. The 13-track collection features the singer’s favorite dance tracks, and will hit stores September 29, with a vinyl release scheduled for October 27. (The vinyl cover will reportedly glow in the dark).

Among the songs on the compilation album: classics like “Thriller” and “Dirty Diana ,” along with The Jackson 5’s “This Place Hotel ,” which was the first single written, composed and arranged solely by Michael Jackson. Also included on the album is Jackson’s version of “Somebody’s Watching Me.” Jackson sang the hook on the track, which was an international hit in 1985 for dance-pop singer, Rockwell. 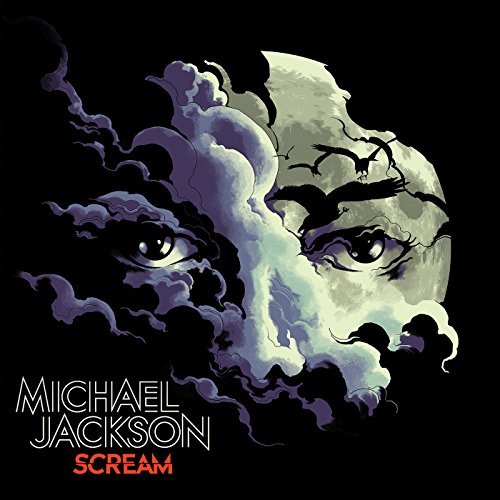 To drive physical sales of the album, each CD will feature a collectible poster and cover art that reveals an augmented reality (AR) experience.

Meantime, album celebrations will take place in Paris, London, Sydney, Berlin, Los Angeles and Tokyo this fall, with more cities expected to be announced. Screenings of Michael’s seven short films, including the 40-minute Michael Jackson’s Ghosts, which debuted at the 1997 Cannes Film Festival, can be expected. Jackson’s family is currently premiering a 3D version of Thriller at the Venice Film Festival. It’s not clear if that will be part of the new album’s promotional parties just yet.

Pre-order Michael Jackson SCREAM now and get the “Blood on the Dance Floor X Dangerous” remix as an instant download.