* How to watch the World Cup for free online – no subscription required
* Remembering Anthony Bourdain’s legacy through his work
* Christina Aguilera releases new album – how does it stack up to her other ones?

If you’re looking for something to do this weekend, this is a great place to start. Whether you want to get in on the World Cup action (the tournament is just starting to heat up) or you want something to binge watch at home, we’ve got five suggestions based on what people were clicking on, talking about and sharing this week.

1. How To Stream The World Cup Online (Without Cable)

It’s the one sport that unites every country (well, except maybe America), and it only happens every four years. That’s right, the 2018 World Cup starts in two weeks.

With 32 teams all vying for the coveted title, it’s the single greatest sporting event in the world. Russia’s taking over hosting duties with 64 matches playing out between June 14 and July 15. After Brazil’s epic 7-1 loss at the 2014 Cup, it’ll be interesting to see whether Neymar and his team can right one of the biggest upsets in soccer history. (Germany, who defeated Brazil in the 2014 semifinals, went on to win the World Cup, with a 1-0 victory over Argentina).

If you’ve already cut the cable cord and are looking for ways to stream, here are our top picks. 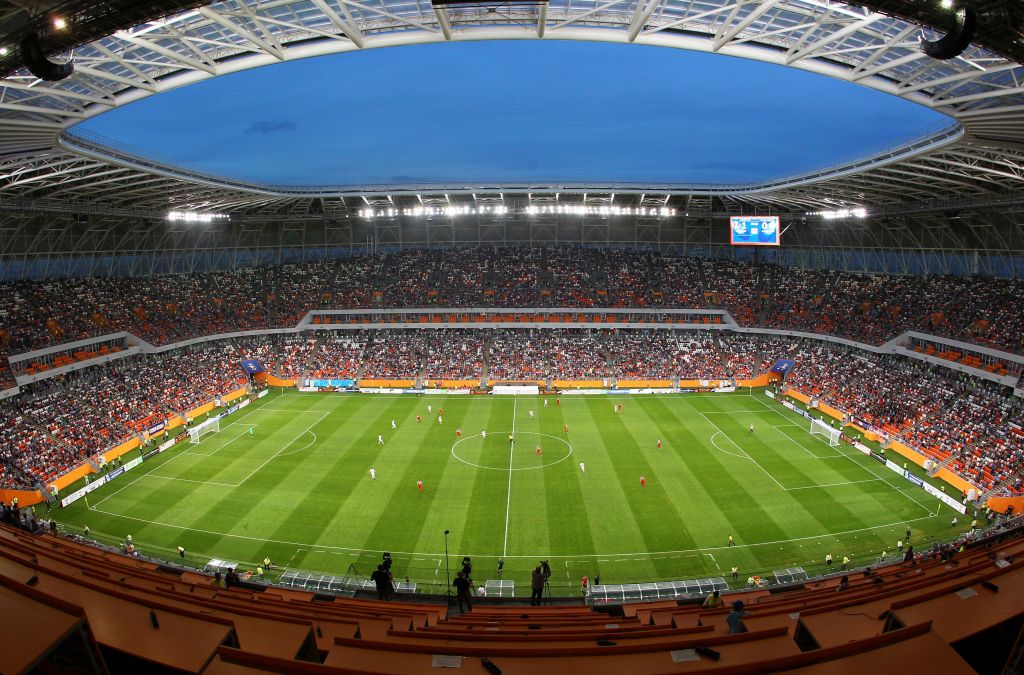 How to Watch The World Cup Online

Emmy award-winning, critically-acclaimed storyteller and remarkable chef Anthony Bourdain brought the world closer through his passion for food, cooking and, of course, the parts unknown to the rest of us.

Bourdain was found unresponsive and eventually passed on June 8, as he was in France filming for his award-winning CNN docu-series “Parts Unknown,” according to CNN. He will forever be remembered by countless friends, family, celebrities and avid fans of his work for being dedicated to his craft unlike any other.

Bourdain extended his talents past being a chef to becoming a world-renowned storyteller and has blessed us with multiple ways to indulge in his work. Here are five Anthony Bourdain shows and documentaries you can stream right now as you reflect upon and celebrate his larger-than-life time on this earth. 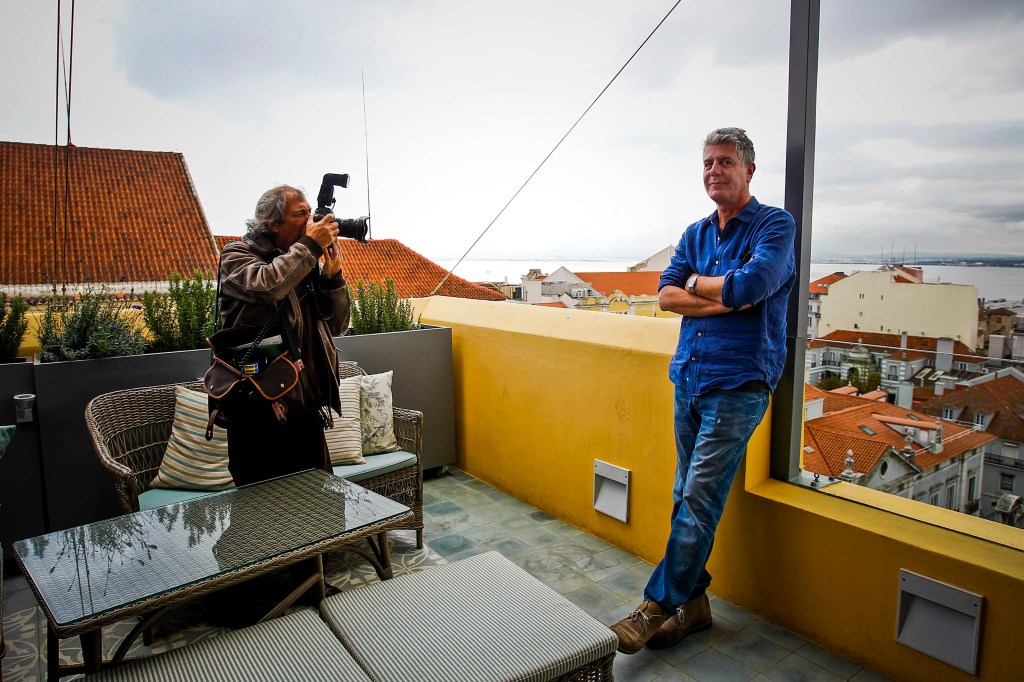 Christina Aguilera is back with her long-awaited eighth studio album, Liberation. Fans have been waiting almost six years for a new album from the songstress, and with one of the greatest voices of her generation, this album is definitely one worth visiting.

“Liberation” has already garnered tons of positive reviews from critics, and some fans are calling it her “masterpiece.” The album features collaborations with artists Demi Lovato, Keida, Ty Dolla Sign and 2 Chainz and new production collaborators such as Kanye West and Anderson Paak.

To celebrate Aguilera’s latest release, we are taking a look back at her previous studio albums to see how they stack up. Continue reading for some blasts from the past and see if you agree with our rankings. 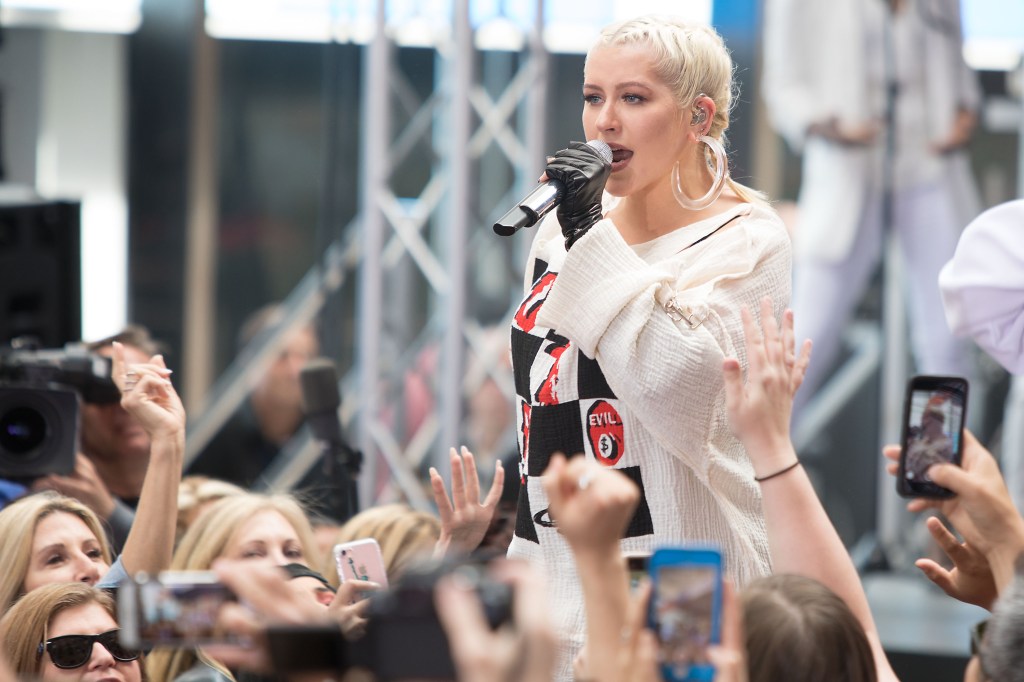 4. The Best LGBTQ Movies To Stream This Weekend

In honor of Pride Month this June, we’ve found a list of great LGTBTQ films that explore important, powerful stories. From a young African American woman coming of age and accepting herself, to a forbidden romance in a harsh community, these films will stay with you long after the credits roll.

Whether you’re hosting a pride party this weekend, want to feel inspired, or just want something to binge before you head out to the parades, we’ve narrowed down 13 LGBTQ films you need to watch. 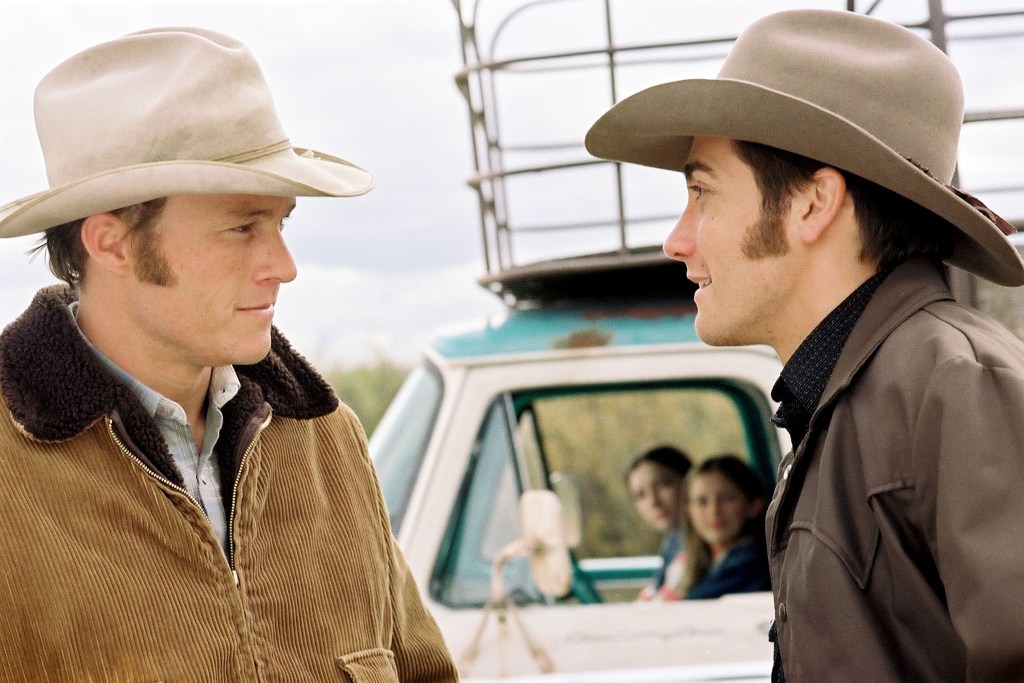 The Best LGBTQ Films of All Time

5. Just $12 Gets You The Official Recording Of Prince Harry and Meghan Markle’s Royal Wedding

Think Royal Wedding fever has died down? Think again. If you’re looking for a way to commemorate the Royal Wedding of Prince Harry and Meghan Markle, Decca Records has just released the official audio recording of the momentous day.

Having recorded the entire service live at St George’s Chapel, Windsor Castle, every piece of music, the readings, blessings and the vows will be available to listen to permanently on all streaming services — a first for a Royal Wedding. The recording is also available as a physical album, on CD. Here’s how to get this collector’s item for yourself – or for that fan of the Royals in your life (we all have that one friend). 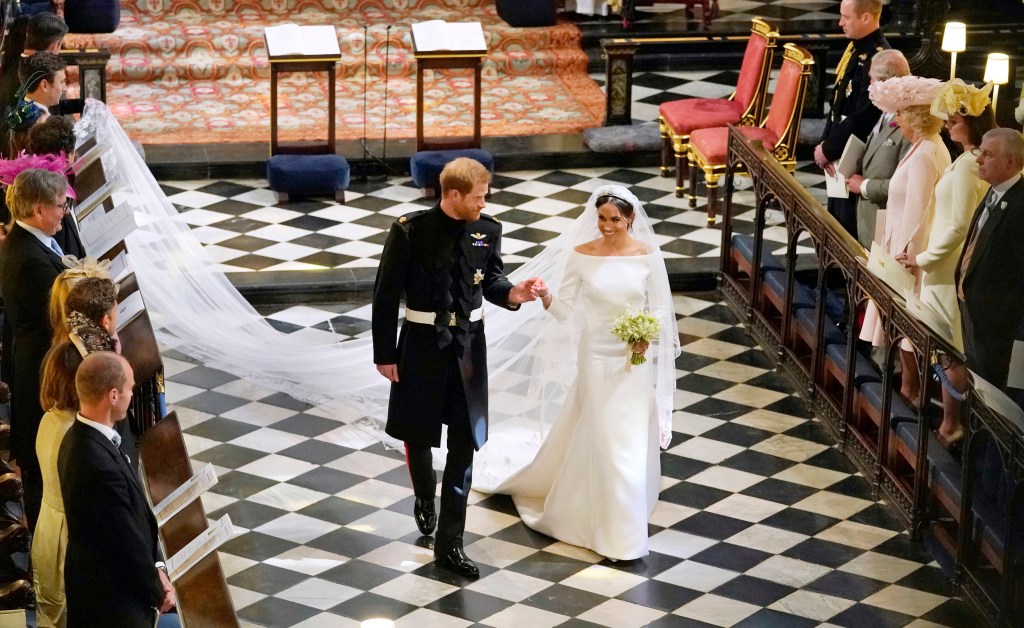 Get the Official Royal Wedding Album For Just $12