After a 22-year hiatus, the collectible company Starting Lineup has returned with a new collection of figurines in partnership with the NBA and Hasbro.

This latest production is a revamping of the classic Starting Lineup figures that debuted back in 1988 by Kenner Productions, which featured likenesses of the biggest stars from the major sports leagues. The toys, first conceived by former football player Pat McInally, were very popular throughout the ’80s and ’90s and once included 4-inch action figures of sports stars from basketball, baseball, football, and hockey, and even trickled into boxing, soccer, golf, and other sports. The Starting Lineup franchise was eventually purchased by Hasbro in 1991 and later discontinued in 2001. Fast forward more than 20 years and Starting Lineup and its collectible figures are back and better than ever.

The new and improved NBA action figures, each of which retails for $49.99, now stand 6-inches tall — a whole two inches taller than their first iteration — and feature premium details with accessories, including two pairs of additional hands, a flight stand with base, an exclusive Panini basketball trading card, plus a redemption code for a Panini NFT Trading Card of the featured athlete.

The full NBA X Hasbro Starting Lineup collection is now available on Fanatics.com and can also be pre-ordered at hasbropulse.com.

You can see the entire NBA x Hasbro Starting Lineup collection here or check them out below. 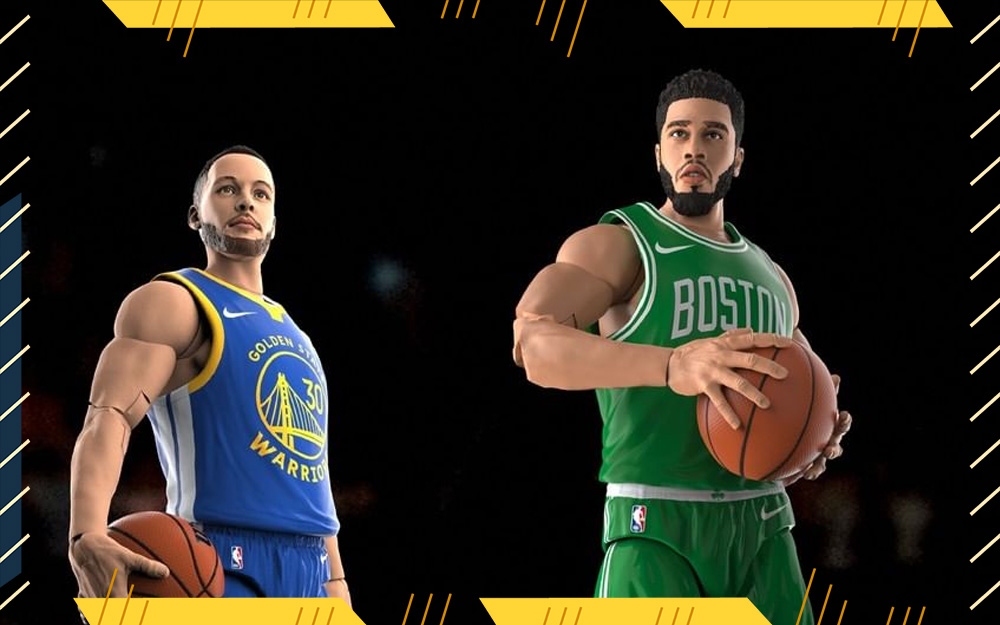 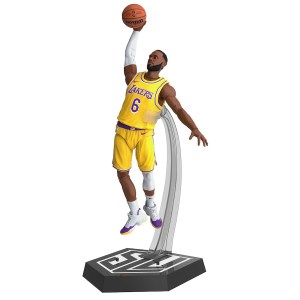 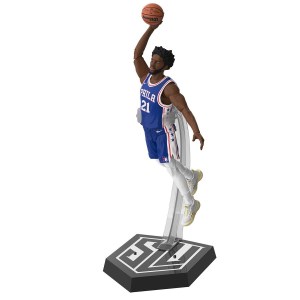 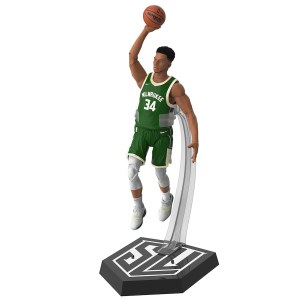 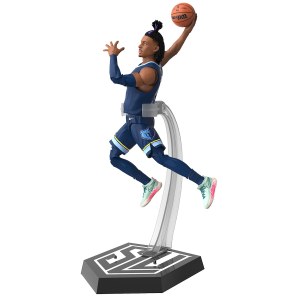 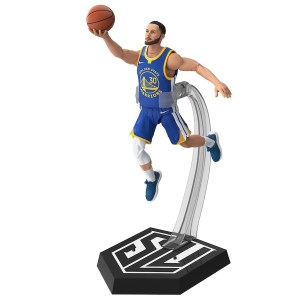 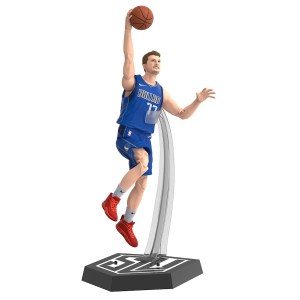 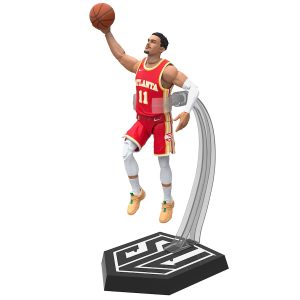 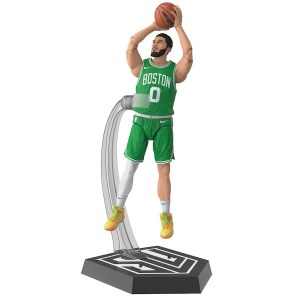