Netflix, aka the OG streaming service, lost subscribers for the first time in its existence during Q1, and the service announced that it expects to lose as many as 2 million more by the end of Q2. The company has been in the news as of late for its password-sharing crackdown, layoffs, and now major dip in users, and so we set out to figure out why Netflix has gone from pandemic gold to decline in a relatively short period of time.

It’s a simple question: why are so many long-time users canceling their Netflix subscriptions?

It turns out there are actually a lot of good answers to that question, which is exactly Netflix’s problem.

Here are the seven biggest reasons we think Netflix customers are saying goodbye, as well as some worthwhile alternatives if you’re looking for other binging destinations.

Read More: SPY May Streaming Guide: What To Watch This Month

First and foremost, we should acknowledge that Netflix cut off access to Russia in light of the war in Ukraine. They started by pausing all projects, present and future, as well as refusing to air 20 Russian propaganda channels, presumably to avoid the spread of misinformation.

Then they took it a step further by cutting off their 1 million Russian subscribers completely, and fully suspending the service. This led to the loss of thousands of international subscribers in early March. Netflix launched in Russia in 2016, and while their losses are a relatively small percentage of their total number of global viewers, 222 million, it accounts for some of the current desperation. 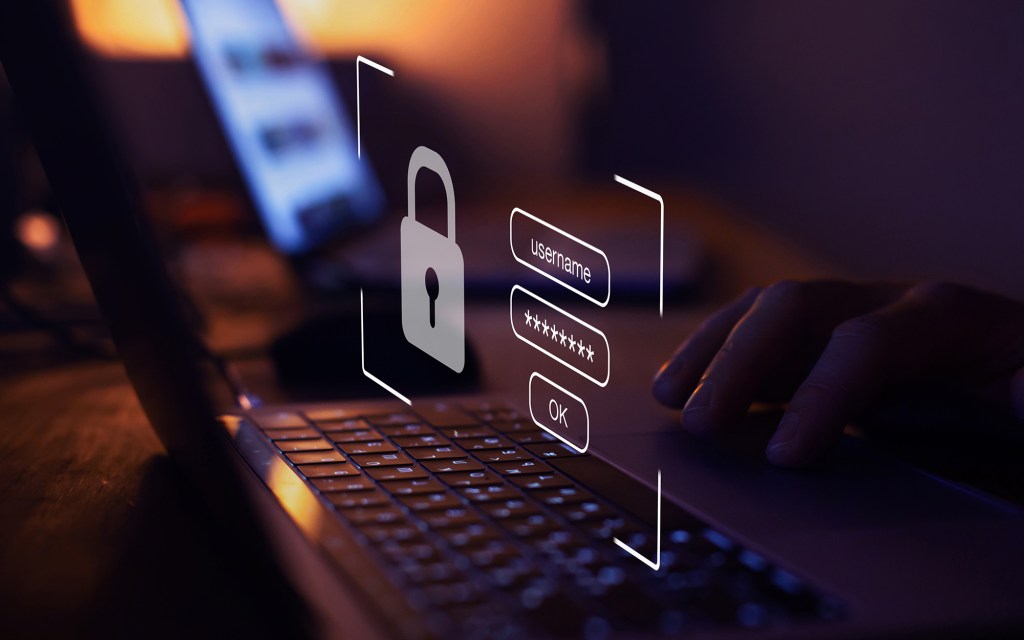 Who hasn’t watched someone else’s Netflix account far longer than they intended to? To be fair, Netflix built their product to make this process easy in order to hook consumers, and now they’re paying the price for it.

In an April letter to shareholders, Netflix claimed there are 100 million households that enjoy Netflix programming without paying for it.

“Our relatively high household penetration — when including the large number of households sharing accounts — combined with competition, is creating revenue growth headwinds,” Netflix explained in the letter.

The company famously announced a crackdown on password sharing in March and started to institute fees for adding members outside of your household. Apparently, there’s a clause in the Netflix’s terms of service that has always forbidden this practice, although it’s never been widely enforced.

“We’ve always made it easy for people who live together to share their Netflix account, with features like separate profiles and multiple streams in our Standard and Premium plans,” the company said in a statement. “While these have been hugely popular, they have also created some confusion about when and how Netflix can be shared.”

3. The Pandemic Has Receded

The pandemic placed significant strain on a whole host of industries — retail, travel and healthcare being just a few. At-home entertainment was not one of them, and Netflix added a record 36 million subscribers in 2020 as people sought entertainment they could enjoy at home.

Remember Tiger King and Love is Blind? It really was a golden time for the platform. Netflix no doubt played a role in making shutdown more enjoyable, but as the world reopened, it’s understandable some of those customers would cancel their membership.

Now, people are returning to movie theaters and spending much less time on the couch. For Netflix, the writing was on the wall — Netflix added just 8.3 million subscribers during Q4 2021, bringing the total gains for the year to just 18.2 million, the slowest growth since 2016.

We have to assume that Netflix’s marketing and business development teams planned for this eventuality, as the pandemic was never going to last forever.

Let’s be honest, Netflix has not kept up with the content quality of competitor streaming services. Apple TV won an Oscar this year for their production CODA, a fan and critic favorite alike. For a long time, it seems like Netflix has been coasting on its reputation, but in the over-saturated world of peak content, being considered a classic isn’t enough.

Think about the best five shows or movies you’ve seen recently. We’re willing to bet almost none of them are on Netflix. Sure, Netflix has definitely cornered the market when it comes to trashy reality TV, but reality shows like Is It Cake and The Ultimatum make it seem like Netflix is scraping the very bottom of the content barrel (and we say that as people who genuinely enjoyed Is It Cake?).

Sure, the next season of Stranger Things is coming this month, but it’s rare that Netflix has a genuine must-watch TV show or movie. Apple TV+ had CODA and Ted Lasso, Disney+ has the new Star Wars and Marvel Cinematic Universe series, and HBO Max has the rights to new blockbuster movies like The Batman and Dune.

Netflix can blame no one but themselves for this. Ozark and Stranger Things are excellent programs; however, the service’s list of recent heavy hitters ends there. 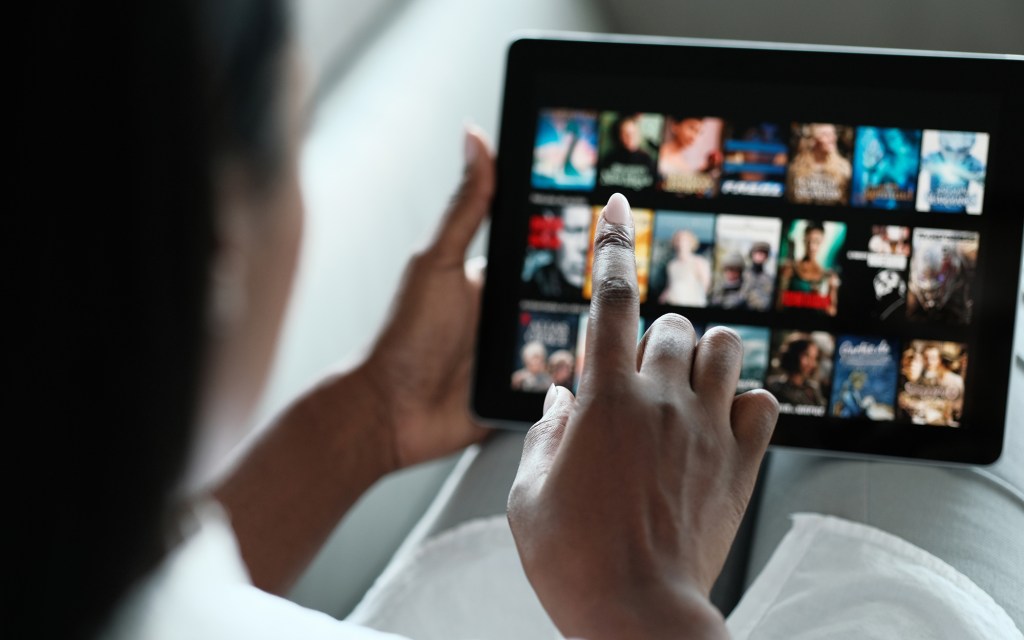 Streaming has proven itself to be a major disruptor to the entertainment industry, but it couldn’t see continuous gains forever. While some services did continue to grow in early 2022, Netflix is losing subscribers partially because there are simply too many streaming apps. In the recent past we’ve seen the demise of streaming apps like Quibi and CNN+, and the proliferation of new streaming apps has hurt Netflix in multiple ways.

First, Netflix has to deal with streamer fatigue. Here are the streaming apps the writer of this piece subscribes to:

That’s too many streaming apps. There are upwards of 50 streaming services available in North America alone. The plethora of services folks are willing to cough up a fee for each month has a limit, and for many, that limit has been reached.

Second, you might remember when you could log onto Netflix and watch your favorite movies and TV shows. Now, those TV shows and movies are spread out on a dozen different streaming apps, and Netflix’s archive of TV shows and movies has dwindled. That severely limits the appeal of the service.

Speaking of fees, Netflix recently raised subscription fees. The basic plan now costs $9.99 per month (up by a dollar) and covers one non-HD screen. You can also pay $15.49 for its standard plan, which covers two HD screens, and $19.99 for four 4K screens.

Netflix has always said it would continue raising prices as the product became more valuable, and even though the company has invested in original TV shows and movies, would the average customer agree that Netflix has become better over the last couple of years? We doubt it.

It’s becoming a platform for those who prefer quantity over quality.

As for the gaming division, it hasn’t helped with the subscriber slump so far. We’re also very skeptical of Netflix games. The streaming service is already trying to compete with everything from social media apps to gaming and even sleep, and as the collapse of Netflix’s entertainment property Tudum proves, sometimes expansion is a mistake.

Everything is more expensive now, and some of Netflix’s subscriber loss is simply due to economic circumstances coming out of the pandemic. Supply chain disruptions and shortages of vital supplies have made everything more expensive, and as families try to budget accordingly, entertainment is one of the first expenses to go.

Netflix hasn’t done itself any favors by raising prices and cracking down on password sharing without creating equally engaging content, hence why many can’t justify the expense. It makes sense why those looking for maximized value for their money are turning elsewhere. We just hope Netflix learns its lesson sooner rather than later.

What to Watch Instead?

Canceling your Netflix subscription? We recommend holding out until season four of Stranger Things debuts later this month. After that, we have some worthwhile alternatives you should check out. SPY editors have been watching these platforms instead of Netflix for months, if not years, due to their high-quality content and impressive content libraries. Here are a few of our favorite streaming services of 2022, in case you’re curious about what else is out there. 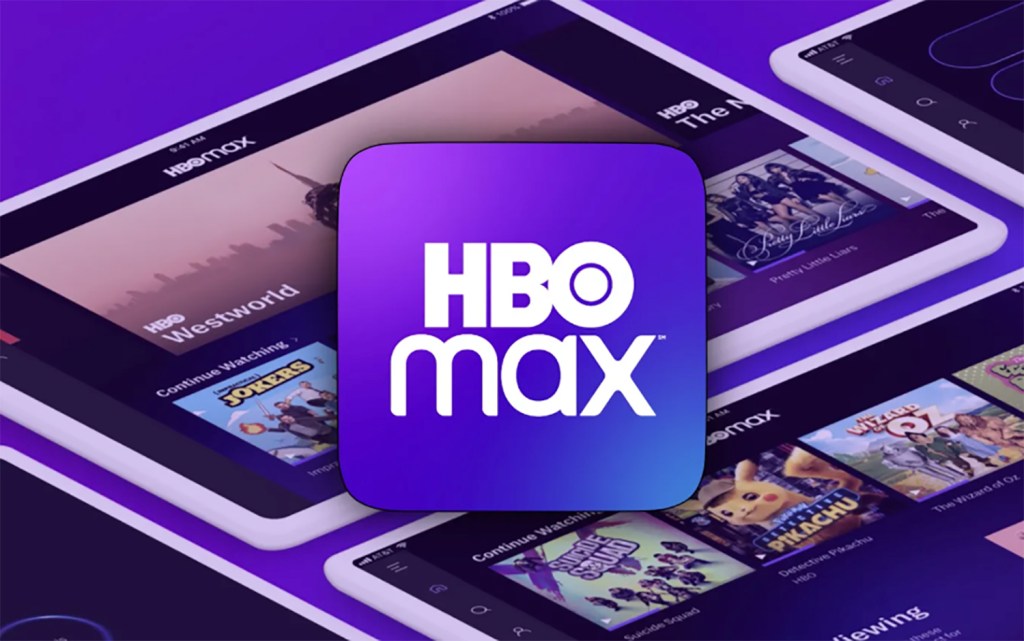 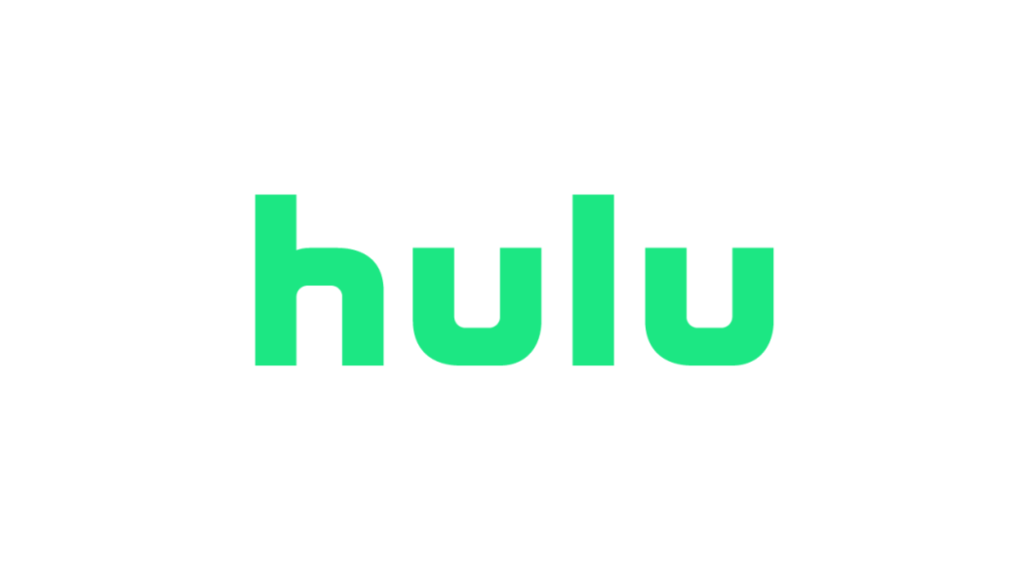 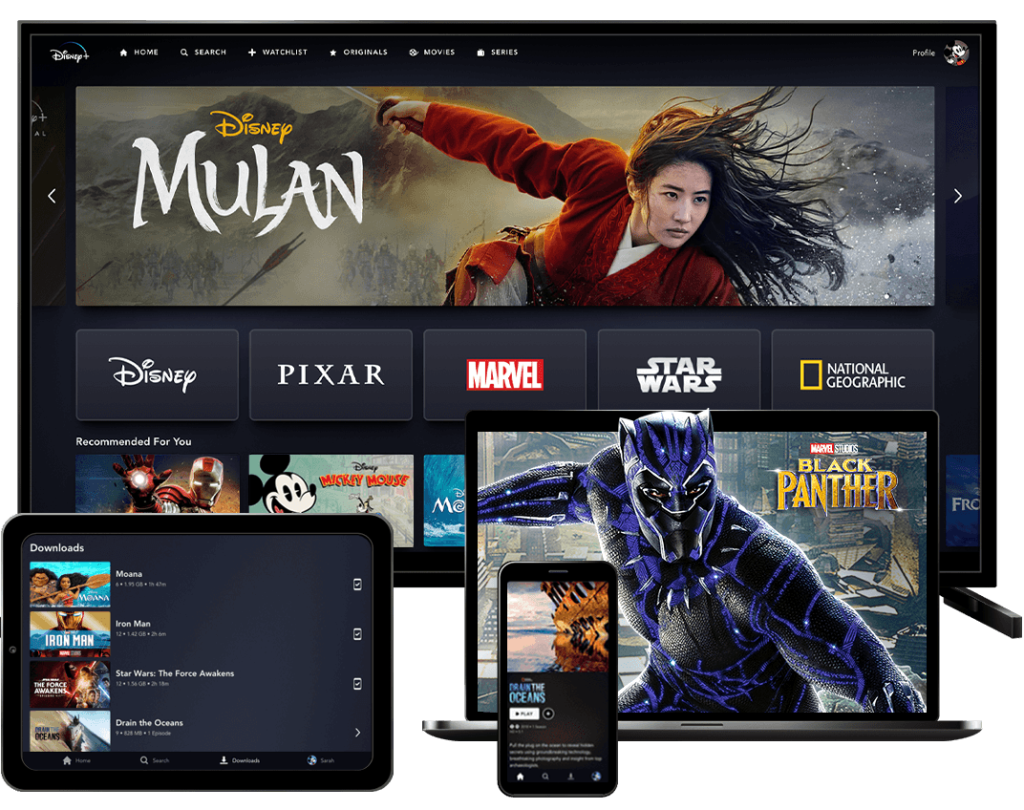 Courtesy of Disney Plus