Board games are just the best. Let’s be honest — is there anything better than a huge game night with all of your friends? Some people like trivia word games, some prefer the hard core strategy/betrayal games, and some get a little too competitive and need to  remind themselves that “it’s JUST a game.” Anybody else been there? Just me? Cool.

Luckily there are games for everyone made to test your knowledge, skills, friendships, relationships, sense of self, morals, values and… let’s see anything else we forgot? Oh yeah! Your thirst for fun.

This quarantine, I found a game that’s fast, intensely strategic and very fun each and every time you play it. It’s called One Night Ultimate Werewolf, and if that title doesn’t already lock you in let me explain it further. 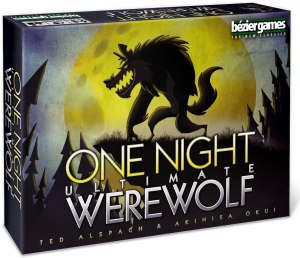 If you’ve played Avalon, it’s very similar to that. Basically there’s a night time section and day time section, and everyone has a role in each. The group is divided up into two teams — the villagers and the werewolves. The objective of the game is to vote to kill a werewolf if you’re a villager and vice versa if you’re on the werewolf team. There are a variety of villager roles ranging from the Witch to the Seer to the Drunk and Troublemaker. 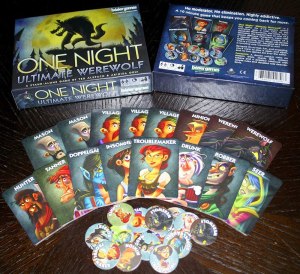 During the night, everyone closes their eyes and the moderator (read aloud by an app on your phone) reads through the instructions for each character. 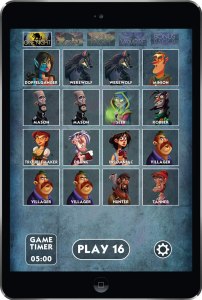 There’s switching of cards, lying, pretending, betrayal and deception. Then, during the day time section everyone tries to figure out who the werewolves are and reach a consensus on who they want to kill. It’s a quick game, lasting no more than 10 minutes per round on average, but it’s filled with fun each time.

It suits 3-10 players, ages 8 and up. It’s perfect for playing at home, at a bar, in a park or anywhere you’re looking for a quicker, strategy-focused roleplaying game. There are also expansion packs which I highly recommend getting as there are tons of fun characters that seamlessly fit into the original format.