Lol, jk? OnlyFans announced this morning that they will no longer be banning pornography starting October 1. The new announcement comes less than one week after the platform sent the world of online sex work into a frenzy.

Thank you to everyone for making your voices heard.

We have secured assurances necessary to support our diverse creator community and have suspended the planned October 1 policy change.

OnlyFans stands for inclusion and we will continue to provide a home for all creators.

So why is OnlyFans giving adult content creators whiplash?

Previously, OnlyFans said that they had no choice but to ban explicit content “to comply with the requests of our banking partners and payout providers.” Today, a representative from OnlyFans told Spy that “The proposed October 1, 2021 changes are no longer required due to banking partners’ assurances that OnlyFans can support all genres of creators.”

OnlyFans declined to provide any more information at this time.

If you’re currently wondering, “Who the hell is running OnlyFans?”, you aren’t alone. The decision to ban explicit content was widely criticized, and sex workers said that the platform was “kicking them to the curb” after profiting off of their work.

OnlyFans backtracking on their ban: pic.twitter.com/CC4gOteNkC

Of course, it’s possible that the backlash itself helped inspire payment processors to reverse course and soften their stance on consenting adults buying pornography. OnlyFans is largely based around adult content, and the site would be nothing without its community of online sex workers.

Editor’s Note: Our original story on the Only Fans announcement, published on August 19, 2021, is below.

An apocalypse-level event is about to happen in the world of sex work. OnlyFans just announced that they will be banning sexually explicit content starting October 1, 2021. In a statement provided to Spy, the company said it was making the decision “to comply with the requests of our banking partners and payout providers.”

For those of you unfamiliar, OnlyFans is a subscription-based website where creators can make fan pages for a monthly fee. According to its website, OnlyFans has more than 150 million users, has signed on 1.5 million creators, and pays creators more than $5 billion annually.

Comedians, celebrities, musicians and other creative professionals use OnlyFans to connect with their fans, but the site is almost exclusively known for its adult content. As a result, many sex workers feel that the company is “kicking them to the curb” after using their work to build a successful company.

Many OnlyFans creators are still reeling from the announcement, and there is a lot of confusion about what will and won’t be allowed under the new policy.

Onlyfans catered their platform almost exclusively to sex workers, built their wealth and popularity off the backs of sex workers, and within only a year ditched the creators who made their empire so they can cater to banks. Even if you don’t use the site you should be pissed.

Exactly. What does that even mean? We purge everything? This means I have to clear all my videos. How do we even accomplish this? https://t.co/4eBKT5sZw8

I had the opportunity to chat with a 25-year-old OnlyFans creator, who requested to remain anonymous. After two years on the platform, she had this to say:

“It’s hard to form a complete thought yet, which is even more frustrating because OnlyFans said they won’t release their full updated content guidelines for a few days. But, we’ve seen this from them before, it’s far from the first time OnlyFans has made more threats to make the platform more SFW. OnlyFans has been built on the backs of sex workers, and now that they’re ready to get a big cash grab from the banks, they’re ready to kick us to the curb like Patreon and Tumblr have done before them. A lot of us feel lost over the news, trying to figure out what platform to move to next, because as nice as it sounds, making your own NSFW content platform can be absolutely impossible considering all of the hoops that you need banks and payment processors to want to jump through to help you. I just really hope everyone who has been able to find work on OnlyFans can relocate their fans elsewhere.”

So, why is this even happening?

The volume of adult content on the platform, especially user-generated adult content, is likely seen as a risky investment. 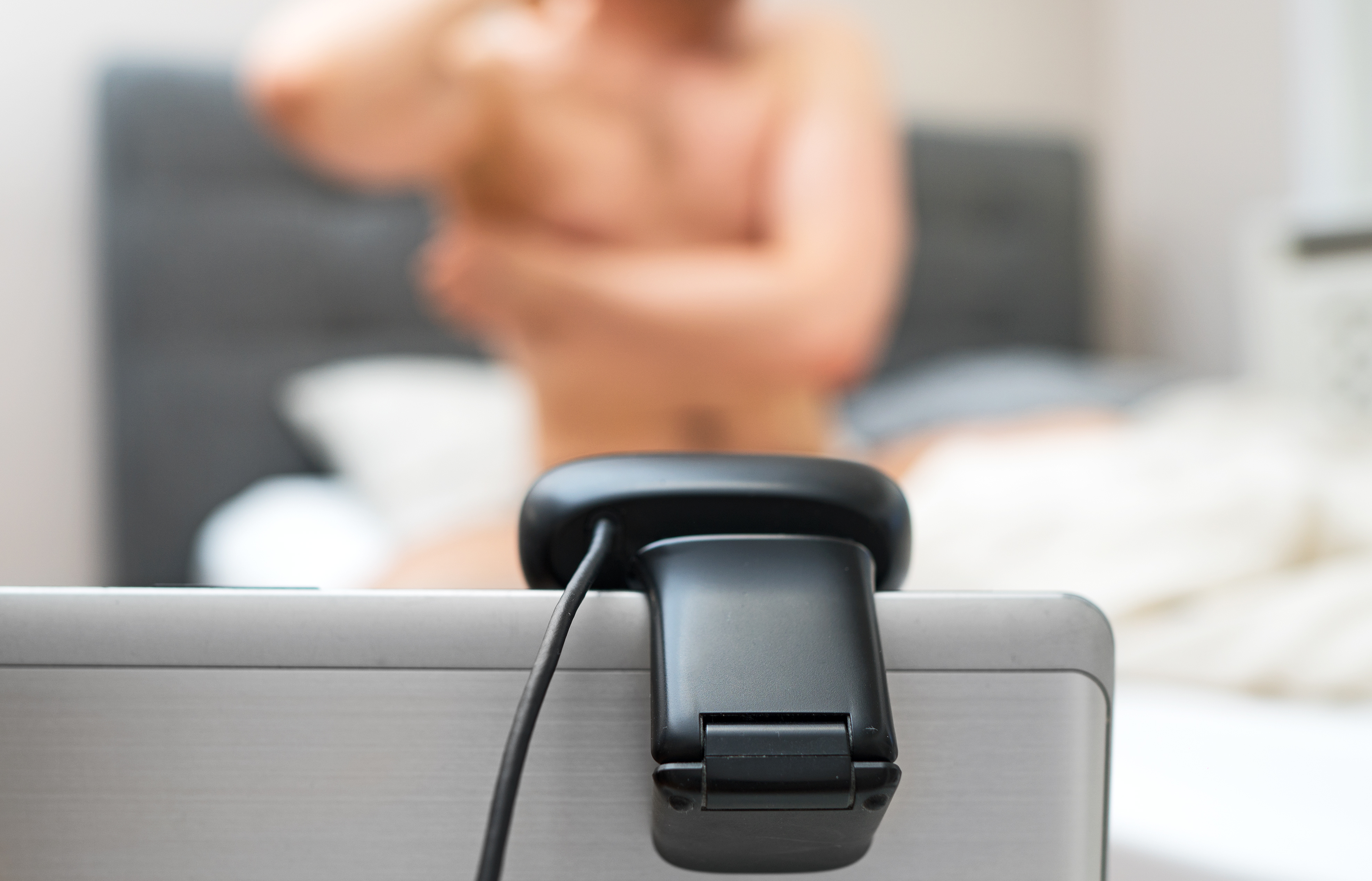 OnlyFans tells us, “Creators will continue to be allowed to post content containing nudity as long as it is consistent with our Acceptable Use Policy.” However, they will be updating their Acceptable Use Policy to prohibit explicit and sexual content in the coming days. Right now, that policy allows nudity except in terms of public nudity, specifically in places where public nudity is illegal.

Ultimately, the decision to ban explicit content seems bizarre. It’s as if Netflix announced that it would only be renting DVDs moving forward. For a company best known for nudes and explicit videos, it even seems downright suicidal.

Perhaps this could be a strange blessing in disguise? After chatting with the Director of Development for the Sex Workers Project, Harper Zacharias, we learned just how exploitative OnlyFans has been toward sex workers. “OnlyFans takes 20% of all profits made by creators on the platform,” says Zacharias, “[this] is particularly outrageous due to the public health and economic circumstances during which the platform became successful.”

With that said, maybe there is a future for online sex work outside the confines of OnlyFans that will someday soon allow folks to create the money they truly deserve from their content creation.

What happens from here? I guess we have to wait and see if the company can survive without explicit content. No matter what happens, there are a lot of adult content creators who feel abandoned by the platform that mainstreamed selling nudes online in the first place.