Though it started as a video game franchise, the most enduring Pokémon game is arguably the decidedly analog Pokémon trading card game (TCG for short). By some estimates, there have been over 13,000 cards released in English alone, not counting Japanese-language cards or promotional, one-off cards. Suffice to say, these cards are very collectible, and some of the rarest ones can fetch hundreds of thousands (or, in one case, millions) of dollars. Collecting TCG cards is so intense that Pokémon is now launching a reality show centered on collectors and players.

Since its debut in 1996, the Trading Card Game has proven enduringly popular. If you’ve set foot in an elementary or middle school anytime in the last 25 or so years, there’s a good chance you’ve passed by a group of kids playing the trading card game and many people who started playing the game decades ago continue to play. That means that Pokémon is popular with more people in more age groups than ever. The live-action Pokémon Detective Pikachu was released in 2019, proving the franchise’s durability. 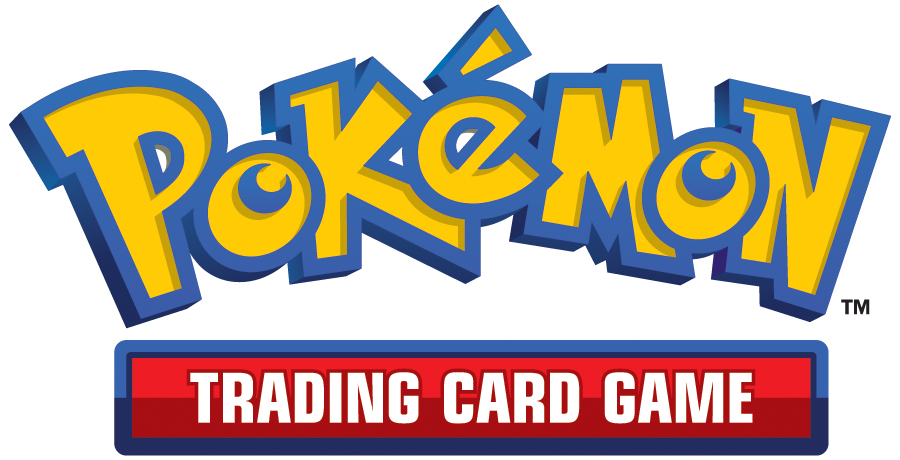 Courtesy of The Pokemon Company International

Given how popular the TCG continues to be, you might have wondered if you should dig out your cards from that old shoebox in your closet. The truth is that the stash of cards you have in your closet probably won’t make you rich, as many of the rarest cards are promotional or competition one-offs that weren’t sold to the public.

That said, if you have an extensive collection or a strong passion for the game, you could end up on TV. The Pokémon Company International, which manages the brand in the US and elsewhere, is currently casting players and enthusiasts in the Los Angeles area for an unscripted show. Details are scarce, but the official press release states, “Anyone in the Los Angeles area with a Pokémon TCG story to tell is encouraged to apply.”

Suppose you’ve sold or donated all of your cards, or you’ve been burned too many times by fake Pokémon cards. In that case, you can still get your Pokémon fix with the latest Nintendo Switch games like Pokémon Legends: Arceus or the upcoming Pokémon Scarlet and Pokémon Violet, which are set to be released on November 18.