Or, should I say, happy Pi Day to everyone except those of you whose favorite pie is pumpkin-flavored. Because pumpkin pie is gross. It’s a wet, mushy mess of a pie that looks like spit-up baby food and tastes like the inside of a pumpkin.

Look at these pies: 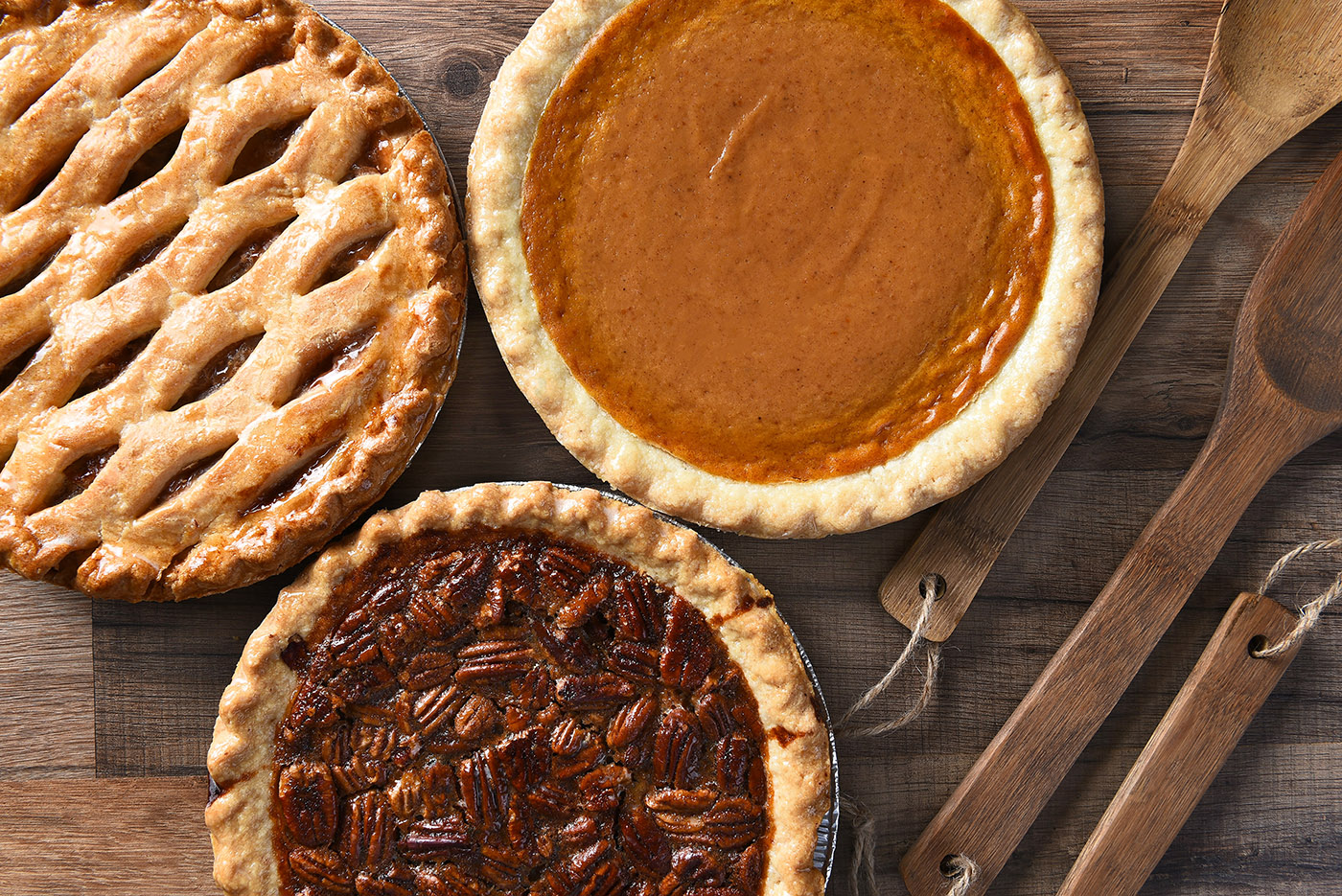 Zoom in close enough, and you can’t even tell the difference between pumpkin pie filling and sweet potato baby food. 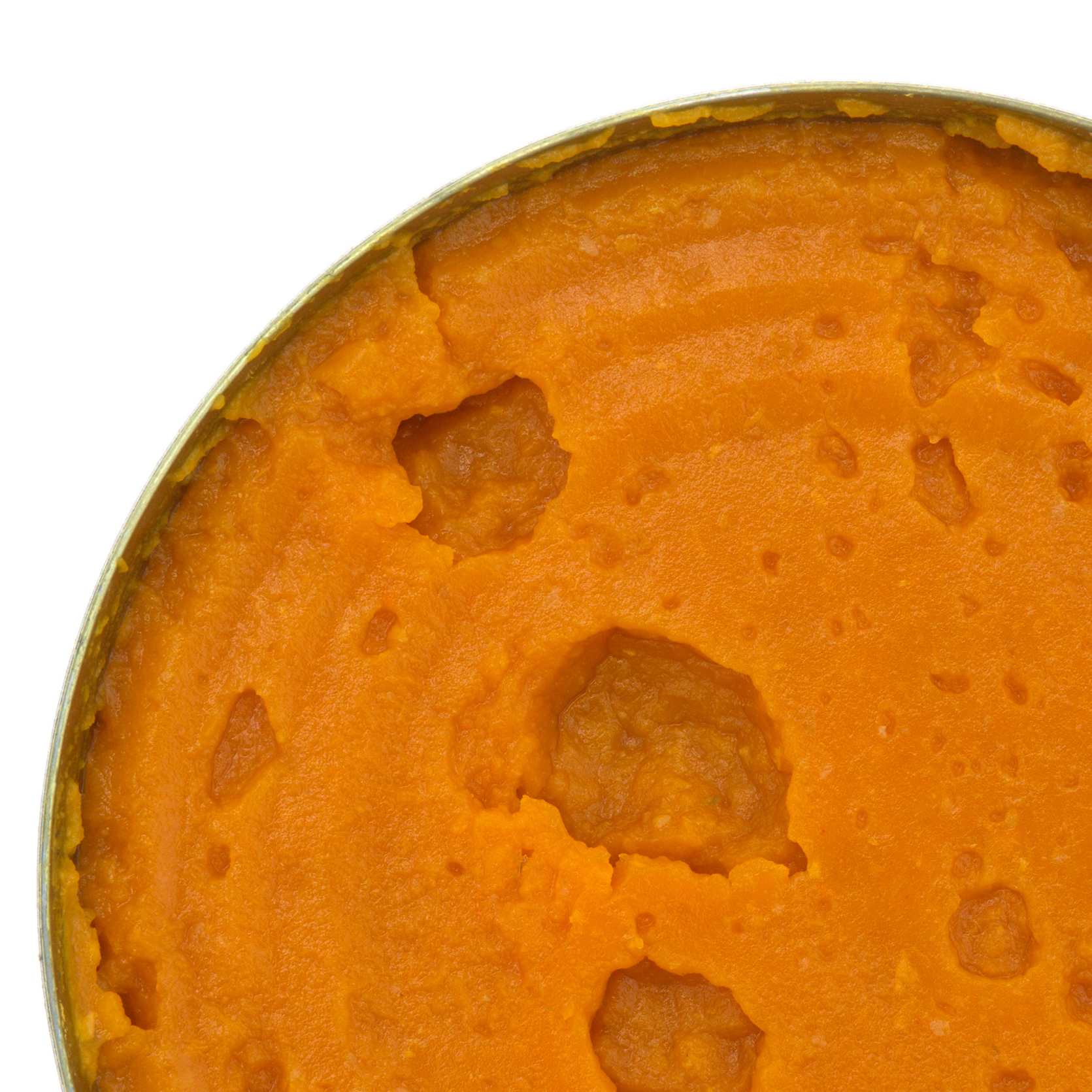 Yet every Thanksgiving, we have to forgo actually good pies like apple, fudge, chocolate cream and pecan in favor of traditional pumpkin pie, which, I say again, is gross.

Look, if pumpkin pie was actually any good, then we would eat it all year long.

Yet I don’t see any of my local restaurants offering Pi Day pumpkin pie. The bakery at my local grocery store always has plenty of apple pies and pecan pies, yet pumpkin pie is nowhere to be seen. That’s because even for people who claim to love pumpkin pie, once per year is more than enough.

I say to you: If you have to get your pie filling out of a can, how good can it really be? Why ruin all that cinnamon, nutmeg and whip cream by polluting it with a mushy gourd? You would be better off with cinnamon rolls, cobbler or pecan pie.

Like daylight saving time or commercials on TV, it’s time to retire this mediocre pie once and for all.

This year, celebrate Pi Day with something better.

A Love Letter To My One True Love: The Cotton Blues Cheesecake