Before the Super Bowl on Sunday, settle in with your four-legged friends for the 2018 Puppy Bowl. Now in its 14th year, the second biggest game of the night is broadcast on Animal Planet and features more than 50 rescue dogs competing for the Petco “Lombarky” Trophy. 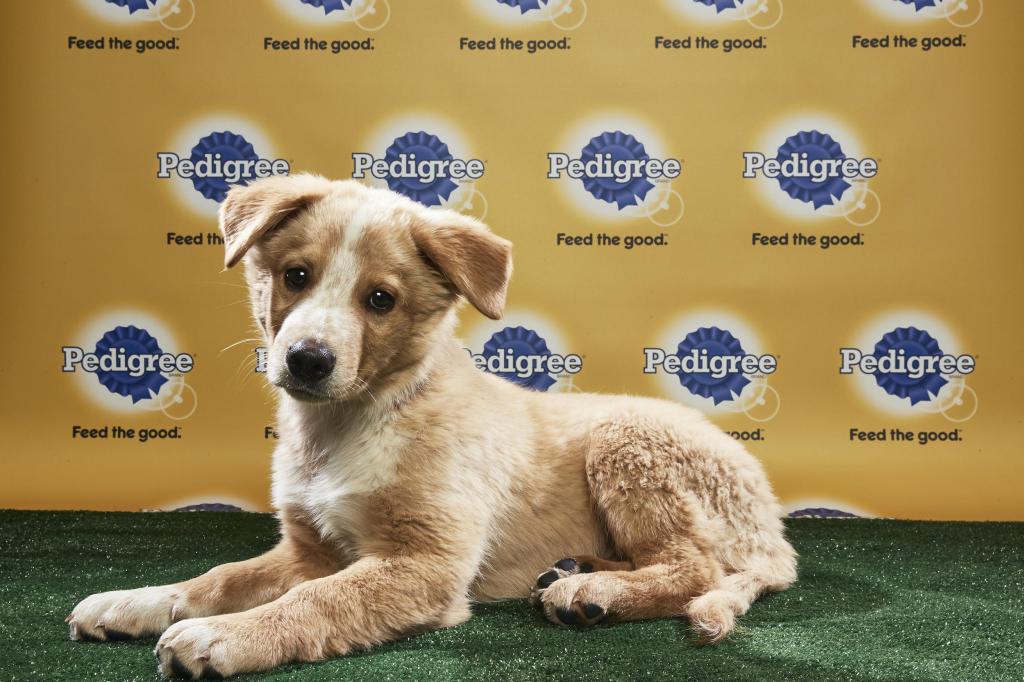 The whole event aims to promote adoption — each of the puppy players in the game will be made available for adoption immediately following the game. You can catch all the action online at AnimalPlanet.com. Sign in with your cable provider to start watching. Don’t have cable? Sign up for a 7-day free trial to DIRECTV NOW, which includes Animal Planet and NBC, which is broadcasting the Super Bowl later that night. It’s basically a 2-in-1 free pass.

As for the Puppy Bowl game itself, just like the Super Bowl, there will be a halftime performance, only instead of Justin Timberlake, viral sensations, Prince Michael and Phil the cat will perform “Meow Meow Meow”—a cover of Timberlake’s hit with NSYNC, “Bye Bye Bye.”

Will it be Team Ruff or Team Fluff that takes home the Puppy Bowl title this year? (Alternate names: the “Pup-triots” and the “B-eagles”). You’ll have to tune in this Sunday to find out. In the meantime, gather these five things so your pets can watch the big game(s) with you in style.

Made from a durable rubber with multiple chewing points, stuff this toy with your dog’s favorite treat to keep him or her occupied during the commercial breaks. 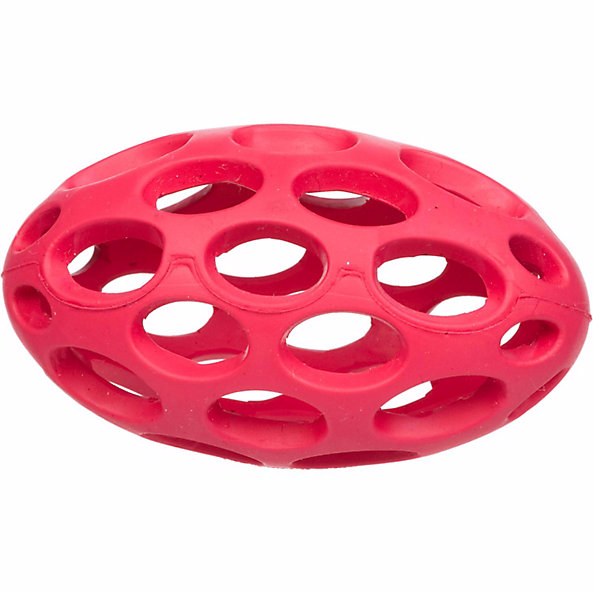 Made from a durable rubber, nylon and foam, this fetch football is virtually indestructible and allows for hours of play with its random bounce, multiple grip points and soft, safe padding. 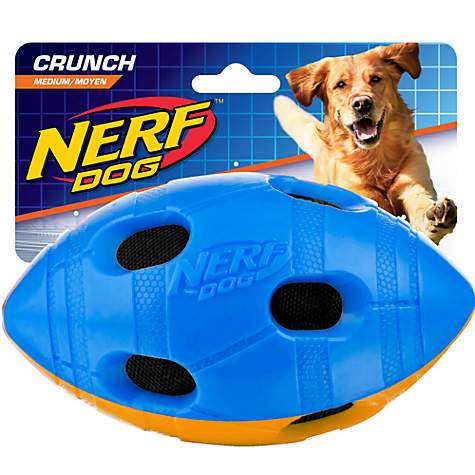 Show your team pride with this official NFL jersey designed especially for your pets. Available in sizes XS to XL, it’s a great way to make your dog a part of the cheering squad for your favorite team. 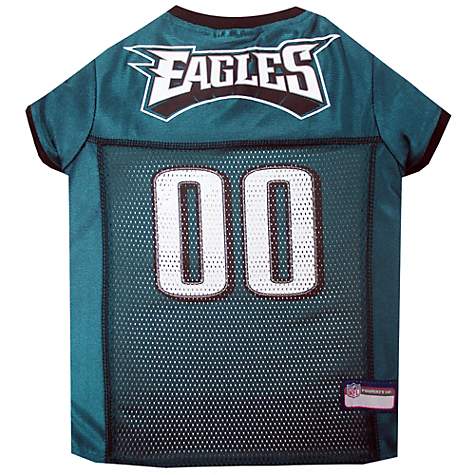 If Bowser is rooting for Brady, get him an official NFL pet jersey from the Pats. These jerseys are designed to be breathable and maneuverable, so your pup can run around freely – even if Brady can’t. 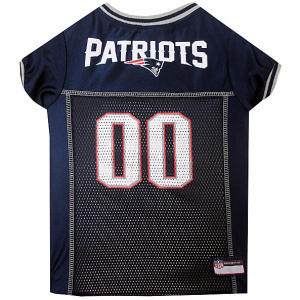 If your puppy would rather stay on the sidelines, have her looking cute with this cheerleading outfit repping her favorite team. Just make sure she’s not being too much of a distraction (we’re looking at you Giselle Bow-chen). 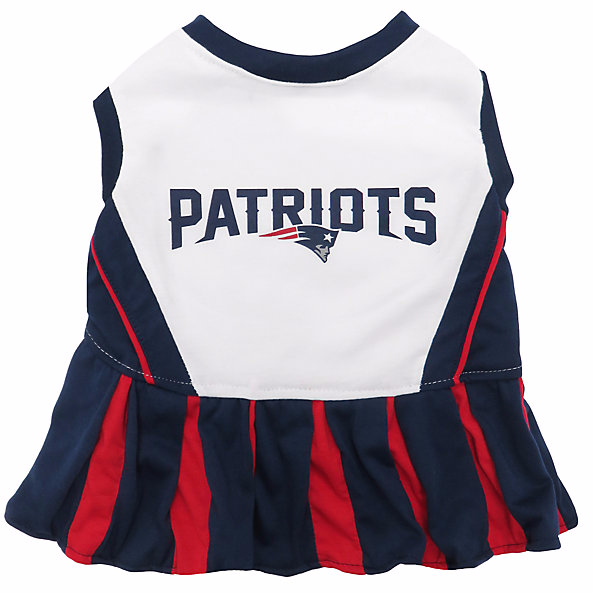 All hyped up for the big game? Check out a preview of what to expect, below. Then tune into Animal Planet this Sunday, February 4th at 3pm EST for all the paw-some action.